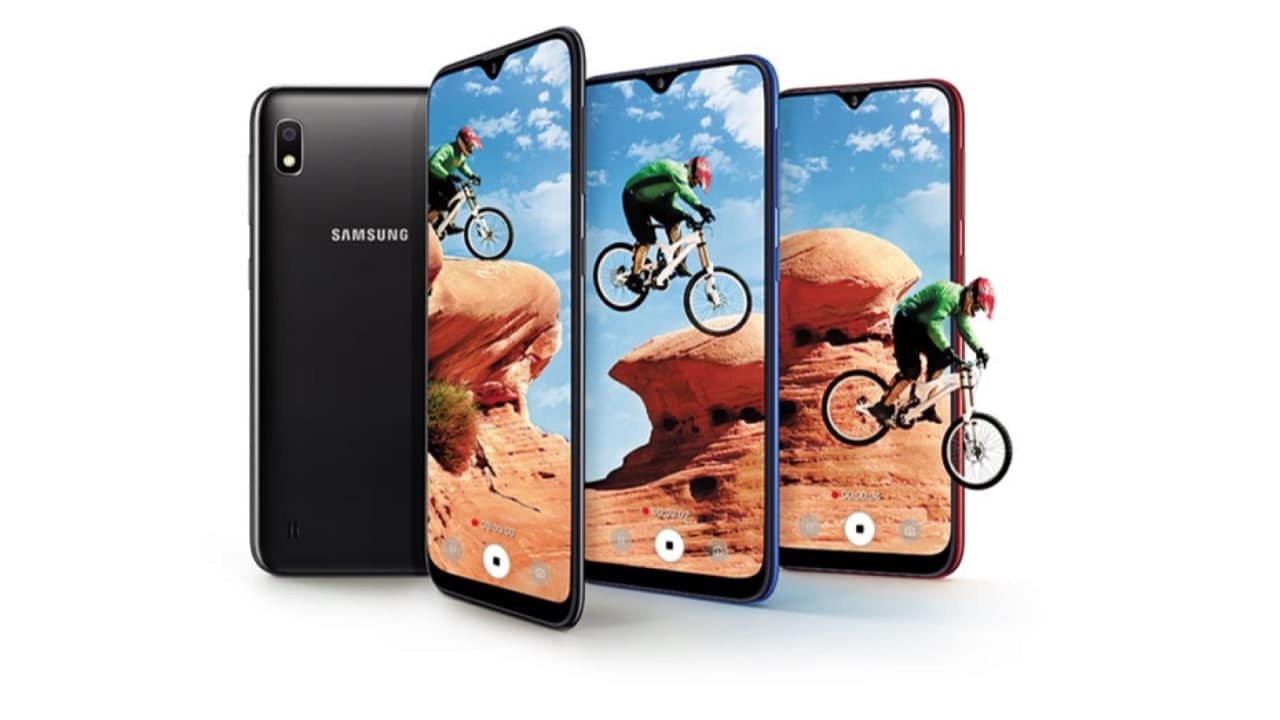 Not only does this week mark the end of MWC, but also kickstarts a regional battle for supremacy in India. This week, we’ve witnessed the launch of Galaxy M30, Redmi Note 7, and Redmi Note 7 Pro. Samsung isn’t done though, it has further announced the availability of Galaxy A10, A30, and A50 in India.

While the M-series carries aggressive pricing, the new A-series intends to offer a more premium experience at a budget price. The phones are priced close to each other in an effort to cover every possible segment. This strategy offers consumers more options to choose from, as well as allowing them to handpick features relevant to their use.

The three phones come with a water-drop style notch (called Infinity-V by Samsung) and run on Android Pie-based One UI. They also feature an AMOLED display and expandable storage, plus support for fast charging via USB-C.

The Galaxy A10 has a 6.2-inch HD+ display and comes with 2GB RAM and 32GB internal storage. The rear has a single 13-megapixel camera and the front has a 5-megapixel selfie shooter with facial recognition. It is priced at INR 8,490 (US$ 120) and will be available via all major dealers in Red, Blue, and Black color from March 20. 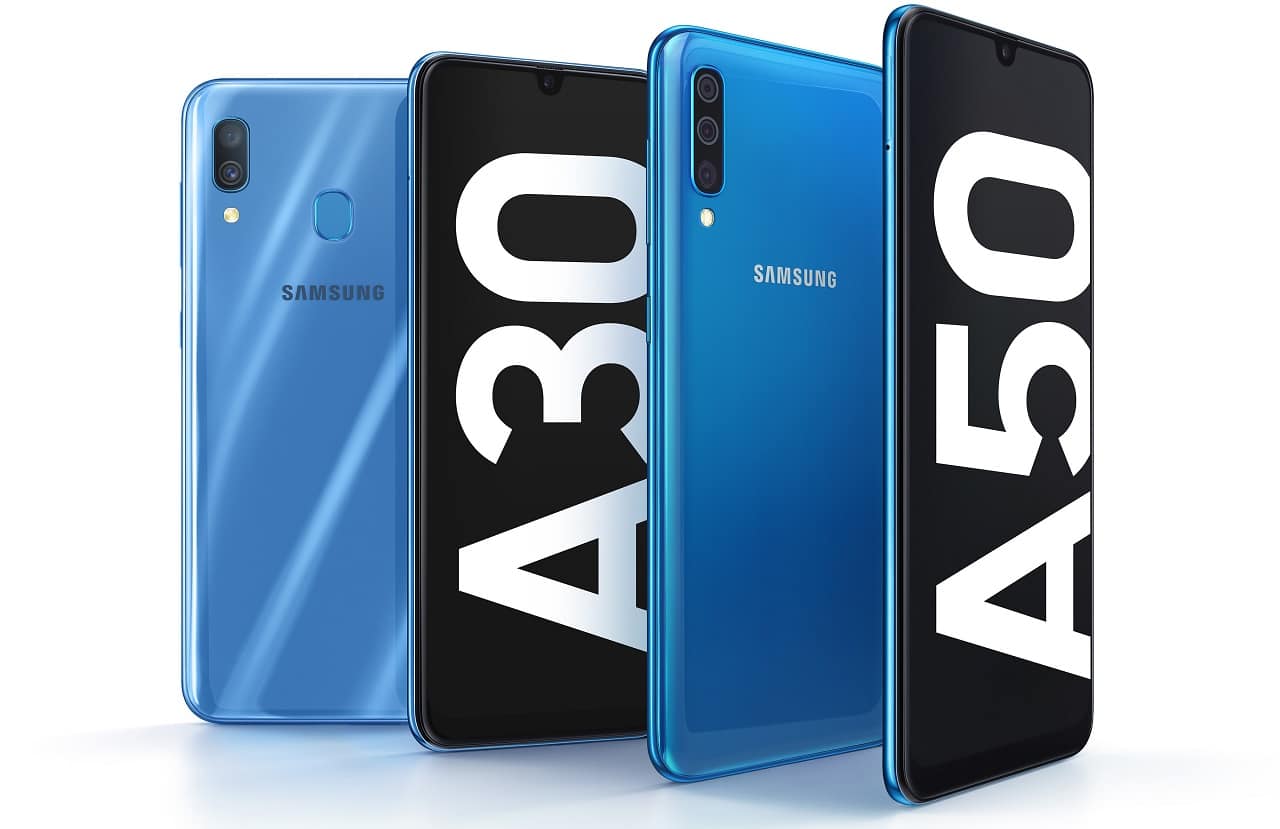 Lastly, the Galaxy A50 comes with a 6.4-inch Full HD+ display and shares the same design language of the A30. It has a better processor and comes in two configurations: 4GB RAM and 6GB RAM. Both get 64GB internal storage and an in-display fingerprint scanner.

The rear has a triple-camera setup consisting of a 25-megapixel primary camera, 8-megapixel wide-angle lens, and a 5-megapixel depth sensor. For selfies, the front has a 25-megapixel camera. The 4GB option costs INR 19,990 (US$ 280) and the 6GB version retails for INR 22,990 (US$ 325). It will also be available for purchase from March 2.

Left 4 Dead 2 gets its last ever update

LinkedIn has its own Stories feature