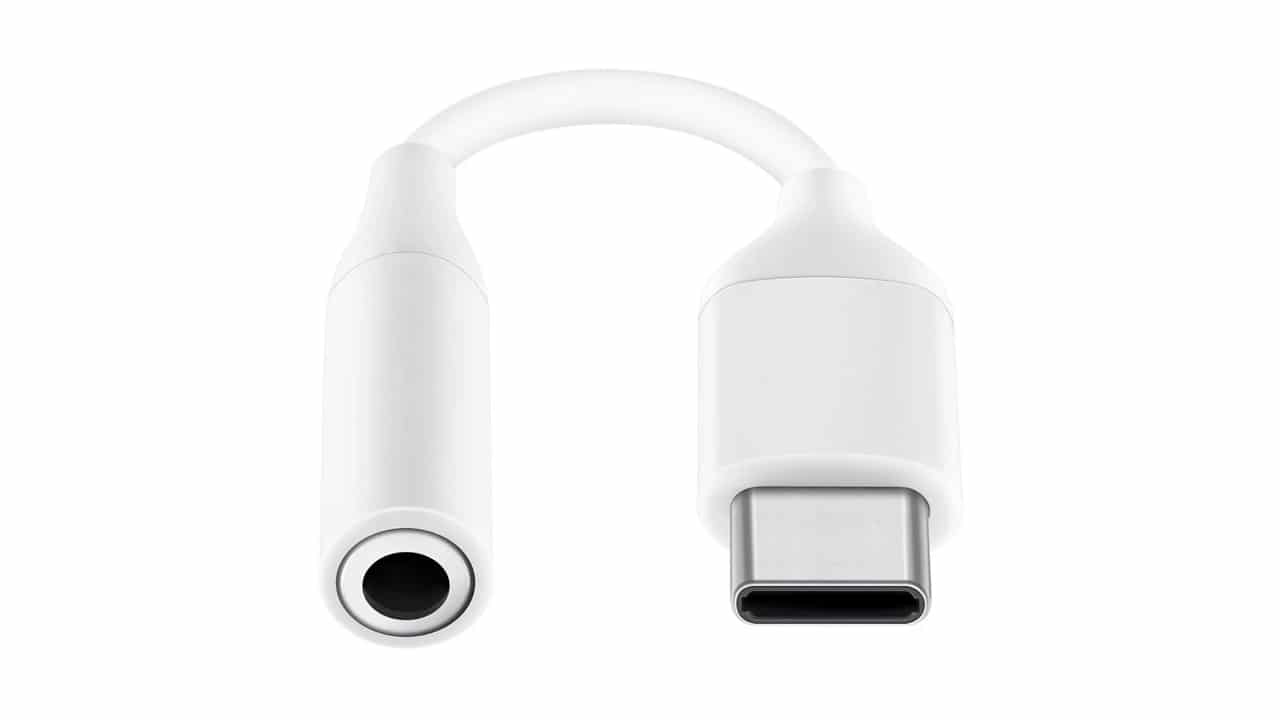 For years, Samsung was one of the last bastions of the dying headphone jack. Unlike its contemporaries, the South Korean smartphone maker thankfully kept the celebrated feature in its devices. Well, all things must come to an end. They are finally giving in to the sweet, sweet temptation of dongle sales.

Just around the corner, Samsung is launching the much-awaited Galaxy Note 10. According to past reports, the premium smartphone will kill the headphone jack in the company’s phone market. Previously, Samsung already eliminated the tablet market’s headphone jack, shipping a jack-less Galaxy Tab S6. The Galaxy Note 10, however, will pioneer a new (uglier) era for Samsung’s tenured smartphone history. Of course, without the actual unit, these rumors remain unconfirmed.

Unfortunately, a new rumor has added to the clout. SamMobile has recently leaked photos of a new headphone dongle supposedly coming with the Note 10’s box. Like most dongles, Samsung’s dongle will sport a simple white design. Based on the photos, the dongle will not offer anything new to the table. If anything, the white design confirms the rest of the accessories’ white theme.

At the very least, Samsung is offering a free dongle with the package. Some packages don’t come with a free dongle, forcing users into a separate purchase. For example, the Galaxy Tab S6 doesn’t have a free dongle out of the box. Regardless, Samsung’s wireless push is a huge disappointment for long-time fans. Hopefully, the headphone jack will still exist in some capacity, especially for Samsung.

The Galaxy Note 10 will launch sometime in August. 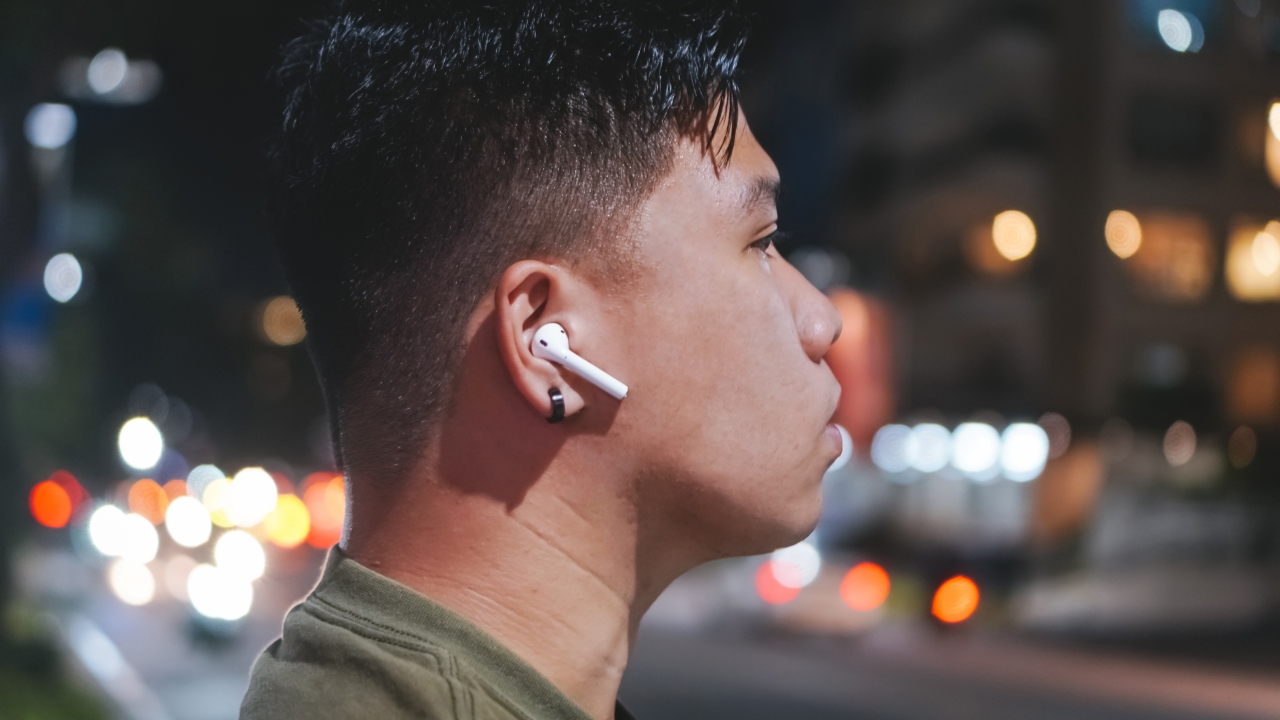