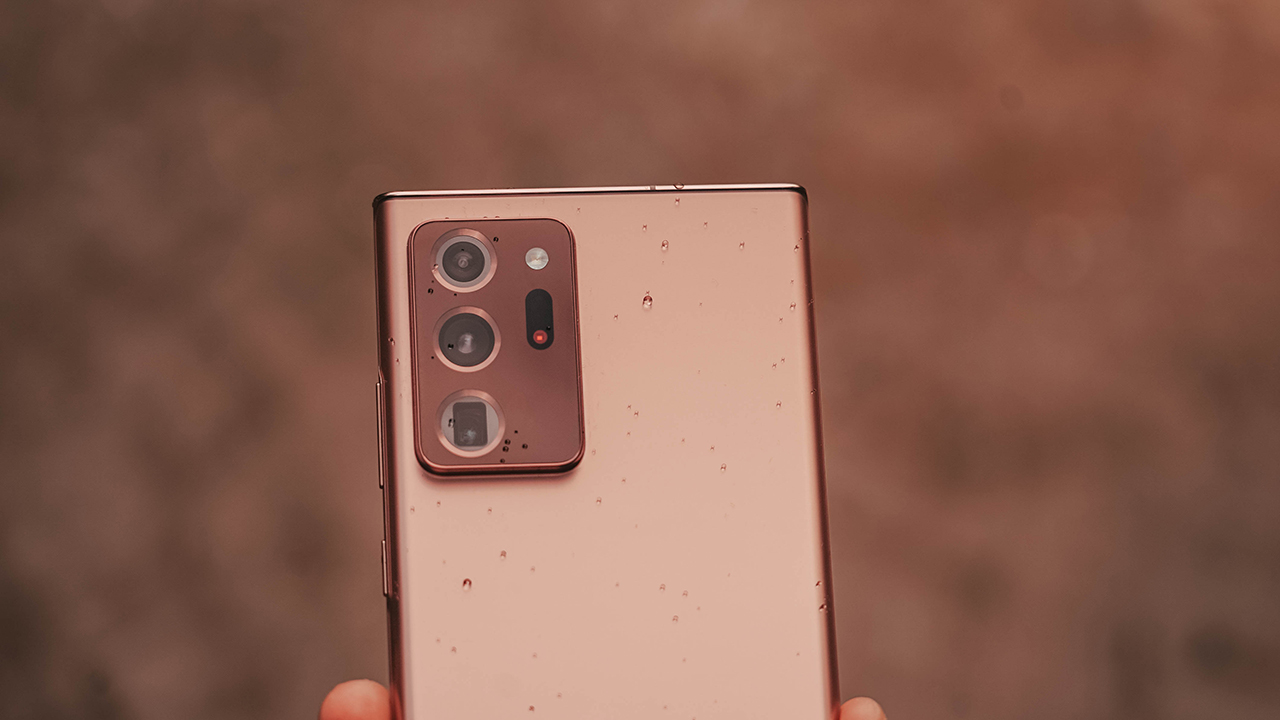 The DxOMark team tested the Samsung Galaxy Note20 Ultra’s cameras, and the results are lukewarm. The flagship phone scored an average of 121 points, giving it the tenth spot on the leaderboard.

The Note20 Ultra is Samsung’s best-in-class offering so far, and the company has built a solid reputation for delivering excellent results over a period of ten years. However, this year’s flagship couldn’t match the competition.

There’s no doubt that the phone is equipped with a very capable sensor array. But the results are underwhelming with inconsistent zoom, higher noise in low-light shots, and unreliable autofocus.

However, DxOMark has noted that the pictures have high saturation, making them vibrant. The wide-angle performance is excellent and portrait shots are also very accurate. The telephoto lens has some loss of detail beyond 4x zoom, while night shots were average with balanced exposure and color. 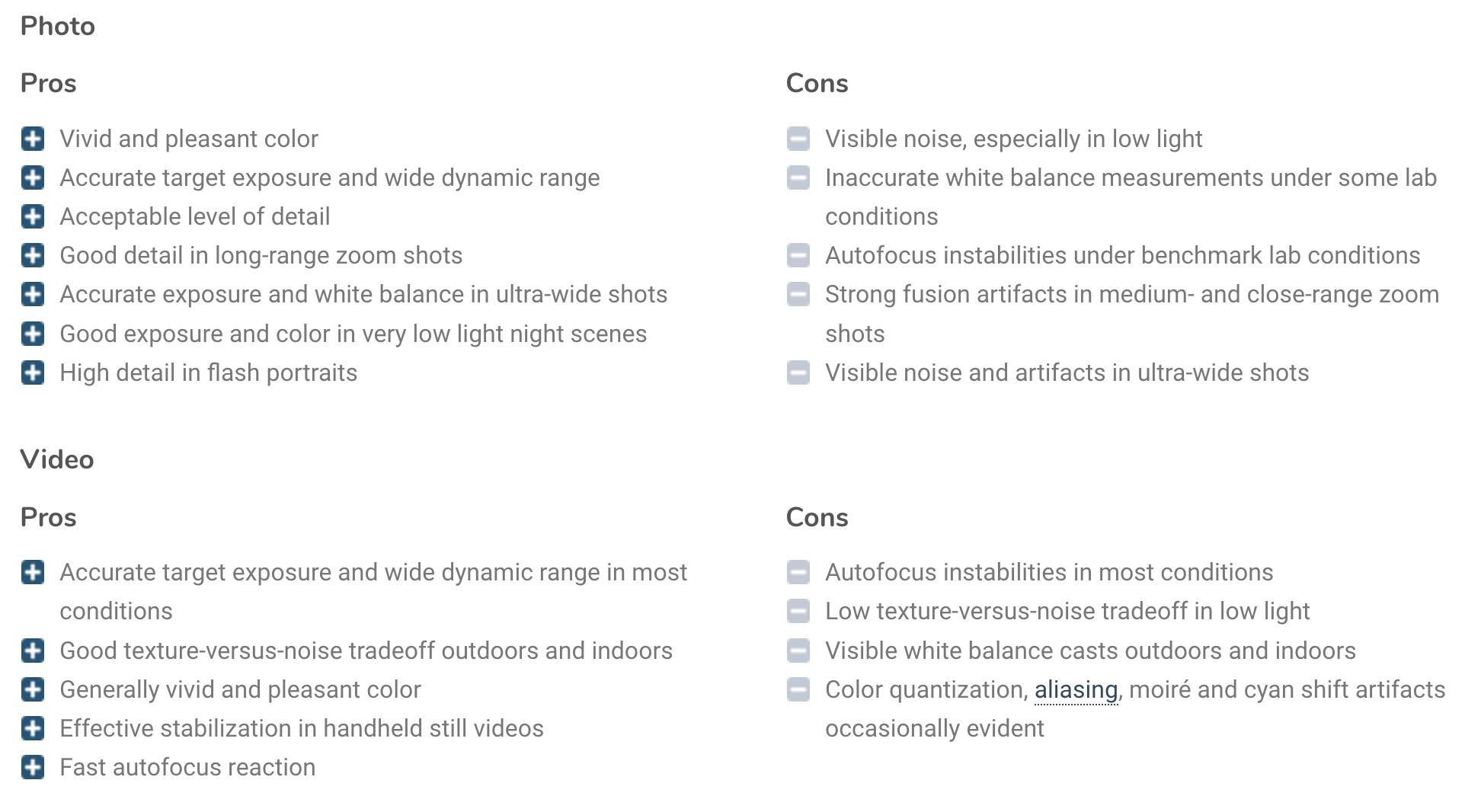 The phone sports a 108-megapixel primary camera, a 12-megapixel telephoto lens, and a 12-megapixel wide-angle sensor. For the average Joe, the phone won’t disappoint. But, when stacked against other flagships, the Note20 Ultra loses its edge.

Coming to video, the phone does a great job with exposure, color, stabilization, and fast autofocus. On the flipside, texture and noise levels aren’t accurate enough and lose the most points. The phone can record the best video in 4K at 30fps.

Surprisingly, the S20 Ultra scored 122, one point more than the Note20 Ultra, despite being an older phone. Currently, the Xiaomi Mi 10 Ultra leads the charts with an aggregate score of 130, followed by Huawei P40 Pro at 128 and Vivo X50 Pro+ at 127.