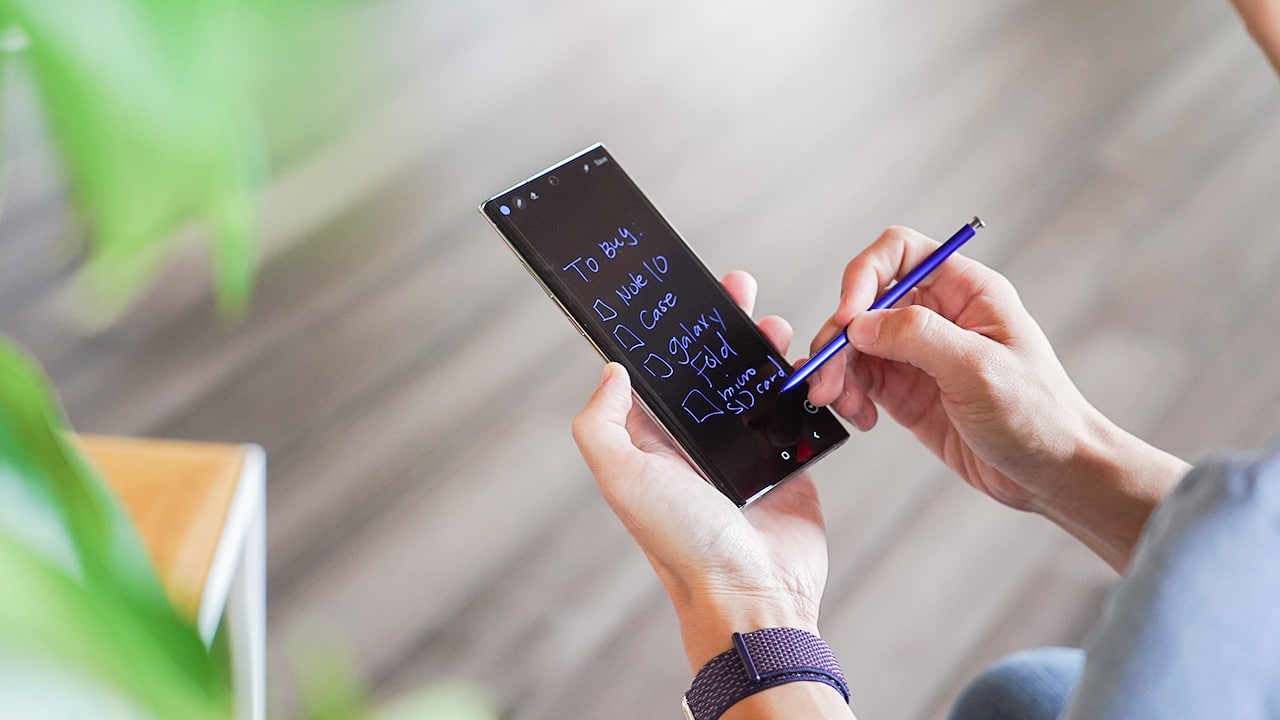 Even if you’re not a Samsung fan, you’ll still recognize the brand’s two darling children — the Galaxy S and the Galaxy Note series. For the longest time, Samsung has divided every year in half. The long-standing Galaxy S dominates the first half. Meanwhile, the premium Galaxy Note series takes up the second half. Like yin and yang, both series coexist in perfect harmony, creating a wonderfully profitable year for Samsung.

Sometimes, however, the difference between either smartphone just isn’t clear. As technology gets better and better, the Galaxy S starts looking incredibly similar to the Galaxy Note. By far, the Galaxy Note’s biggest differentiator is just the S Pen. Everything else is more arbitrary.

Unsurprisingly, Samsung is having the same thoughts. According to a rumor shared by the renowned leakster Evan Blass (@evleaks), Samsung is considering a major rebranding strategy. Next year, the company might merge the Galaxy S and the Galaxy Note into one gigantic lineup. The potential strategy comes as a follow-up to the recent re-release of the Galaxy Fold.

Currently, Samsung is evaluating the demand for the new foldable form factor. If the Galaxy Fold performs remarkably well, the company has a much bigger reason to combine both its previous lines. In that scenario, the Galaxy Fold (and its successors) will take over the second half currently occupied by the Galaxy Note. The new combination, on the other hand, will have the same release schedule as the Galaxy S line.

As a rumor, the potential line does not have any substantial details yet. However, it will likely have the form factor of the Galaxy S line and the S Pen of the Galaxy Note. The line could potentially carry the name “Galaxy One,” rather than “S11.”

It’s still very early to tell what will happen to Samsung in the succeeding years. However, the substantial rumor speaks volumes for the future of both Samsung and the tech industry at large. Is the Galaxy S10 and the Note 10 the last of their lines?

As if the US and India weren’t enough

A silver lining for TikTok still isn’t clearly visible. Backed by Chinese giant ByteDance, the short-video sharing app is now being investigated by French watchdog CNIL. The app is already under scrutiny in multiple countries, including the US and India.

A spokesperson from CNIL confirmed to Bloomberg that it had received a complaint in May. However, they’ve refrained from divulging any further information. However, they did say that the agency is particularly vigilant regarding this complaint.

TikTok hasn’t responded yet. Other European countries like the Netherlands have also opened an investigation to ensure TikTok’s practices are safe for children. The British watchdog has also started a similar case study to ensure the Chinese app isn’t breaching any data protection norms.

India is the only country to have completely banned the app following an Indo-China border skirmish. However, the country has taken an even more radical stance against Chinese developers and banned more than a hundred apps. This includes TikTok, TikTok Lite, Camscanner, UC Browser, and many more.

President Trump has threatened to ban TikTok in the US and negotiations are underway that could see a potential sale of TikTok’s services to Microsoft. TikTok has rejected claims that it’s controlled by the Chinese government or that user data is at risk.

However, independent analysis has suggested mixed results. A study says the app is a mass surveillance tool, but another report states that the app follows all usual protocols and there isn’t anything to worry about.