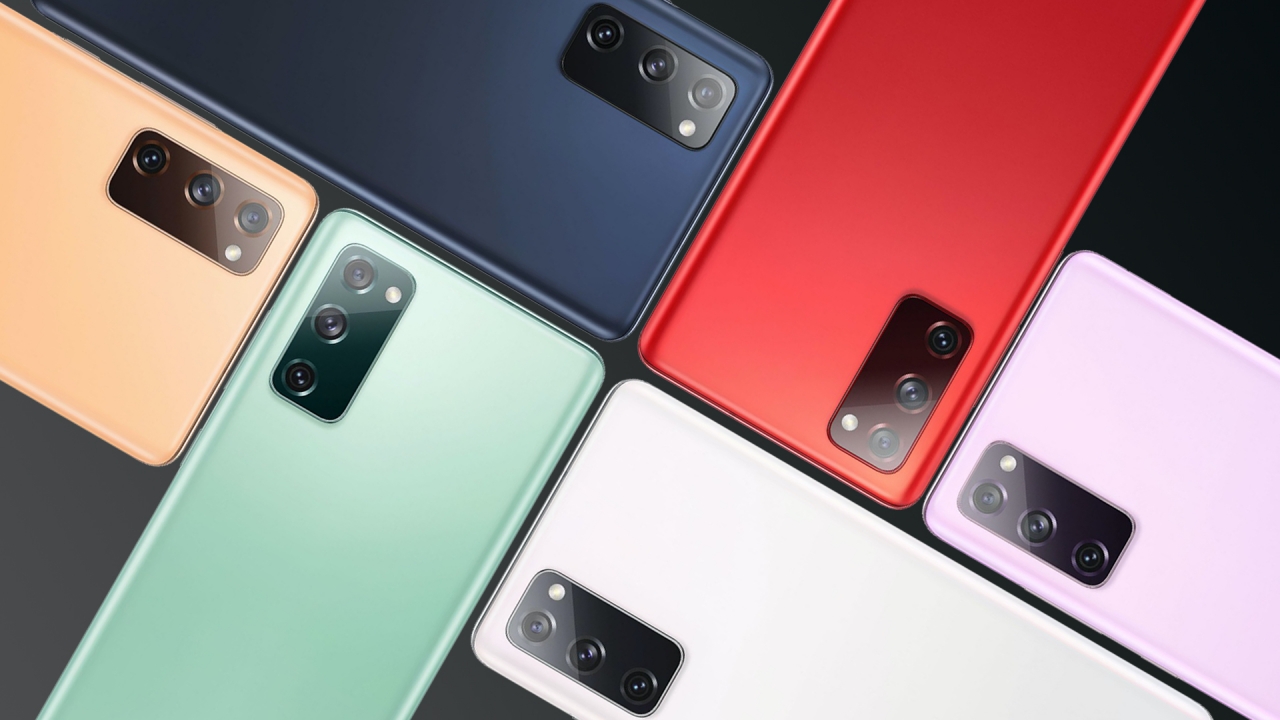 As early as June, we already made reports about a ‘Lite Version’ of the Galaxy S20 coming real soon. Several weeks have passed, we’re finally seeing the light. 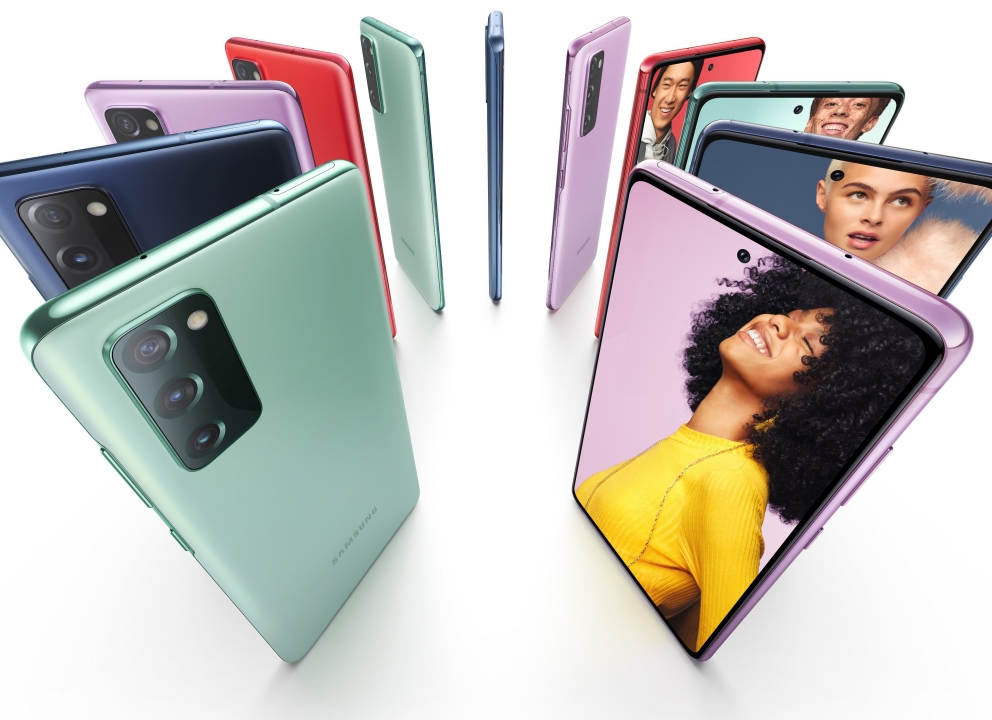 If you’re a loyal Samsung fan, you’d already know where Samsung got the ‘FE’ naming scheme. Although with the Galaxy S10 Lite and Note 10 Lite release, it’s questionable why Samsung is suddenly shifting gears as they picked the two-letter naming over the ‘Lite’ branding.

To further prove that the Galaxy S20 FE is a poor man’s version of the Galaxy S20, leaks show that Samsung will be ditching the glass back in favor of polycarbonate (plastic) that’s similar on the Galaxy Note 20. If you’re not a fan of black, bronze, and green colorways of Samsung, don’t fret as there are six color shades available: white, blue, mint green, orange, red, and even hot pink option. 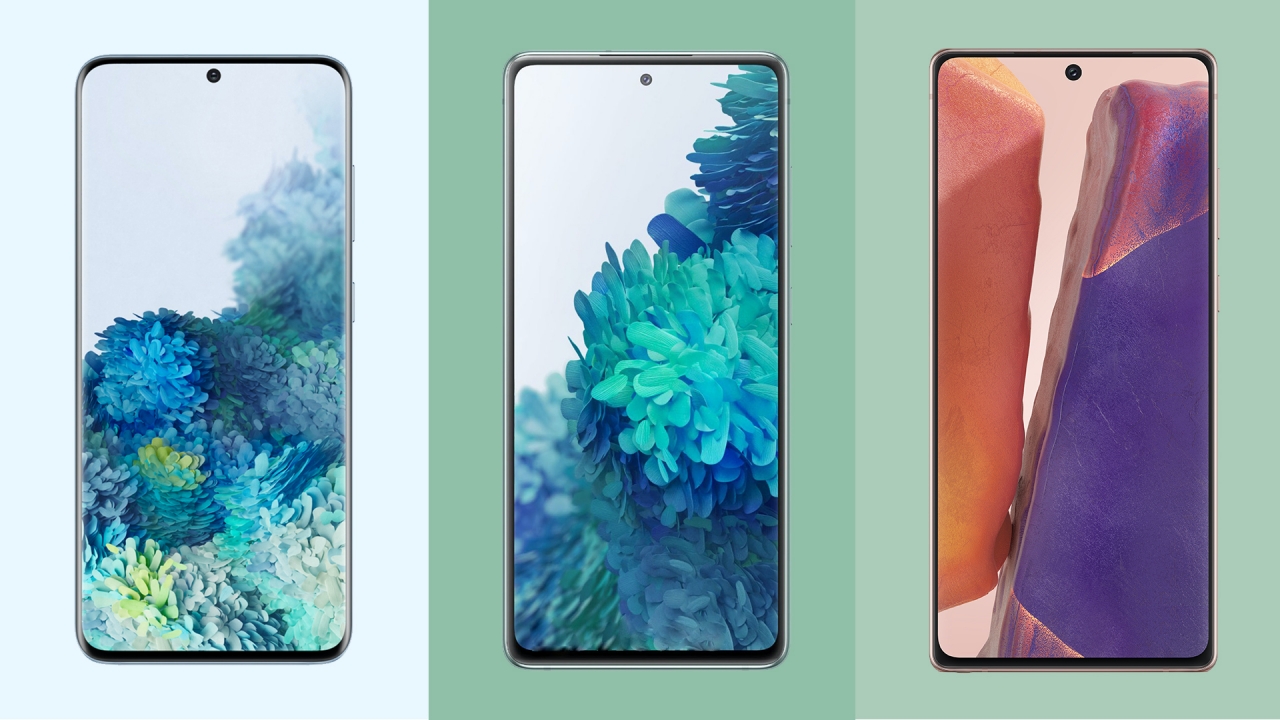 As rumored, the Galaxy S20 FE will have a Super AMOLED Display instead of the high-tier Dynamic AMOLED found on the whole S20 series and Note 20’s Super AMOLED Plus Display. The screen size sits between the Galaxy S20 and the S20+ at just 6.5-inches. Although leaked schematics show that form factor is closer to the Galaxy S20+ even if the screen is 0.2-inch smaller mainly due to thicker bezels.

With that being said, Samsung downplays it even more with the use of flat display instead of a curved edge display to minimize costs. Don’t frown yet as it’s rumored to have a fluid 120Hz screen instead of the Note 20’s lackluster 60Hz display — a deal breaker for spec-hungry users. 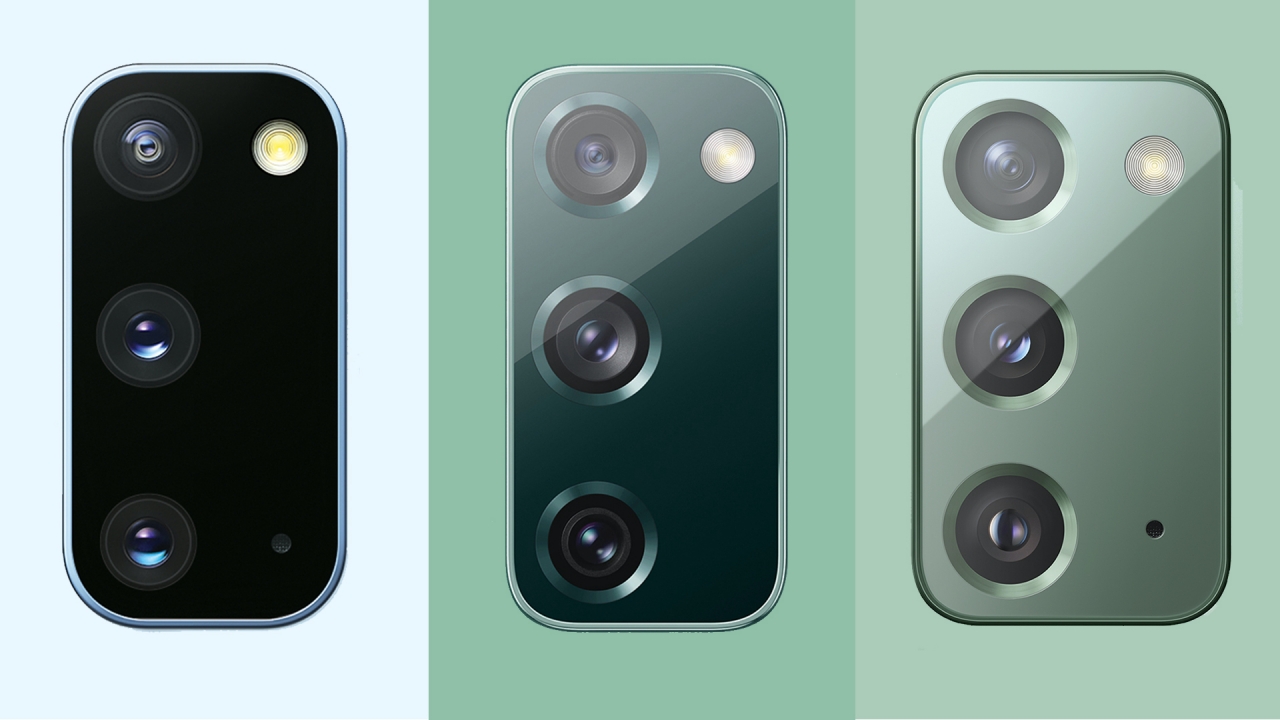 Leakers such as Ice Universe and Chun have already debunked the new ISOCELL GN1 sensor by Samsung. They both confidently say that it will have the 12-megapixel Sony IMX555 main sensor that’s already found on the Galaxy S20 and S20+. You can also expect a similar ultra-wide lens and a 32-megapixel front camera but the telephoto lens will be downgraded from 64-megapixels down to just 8-megapixels.

Processor in a heated debate 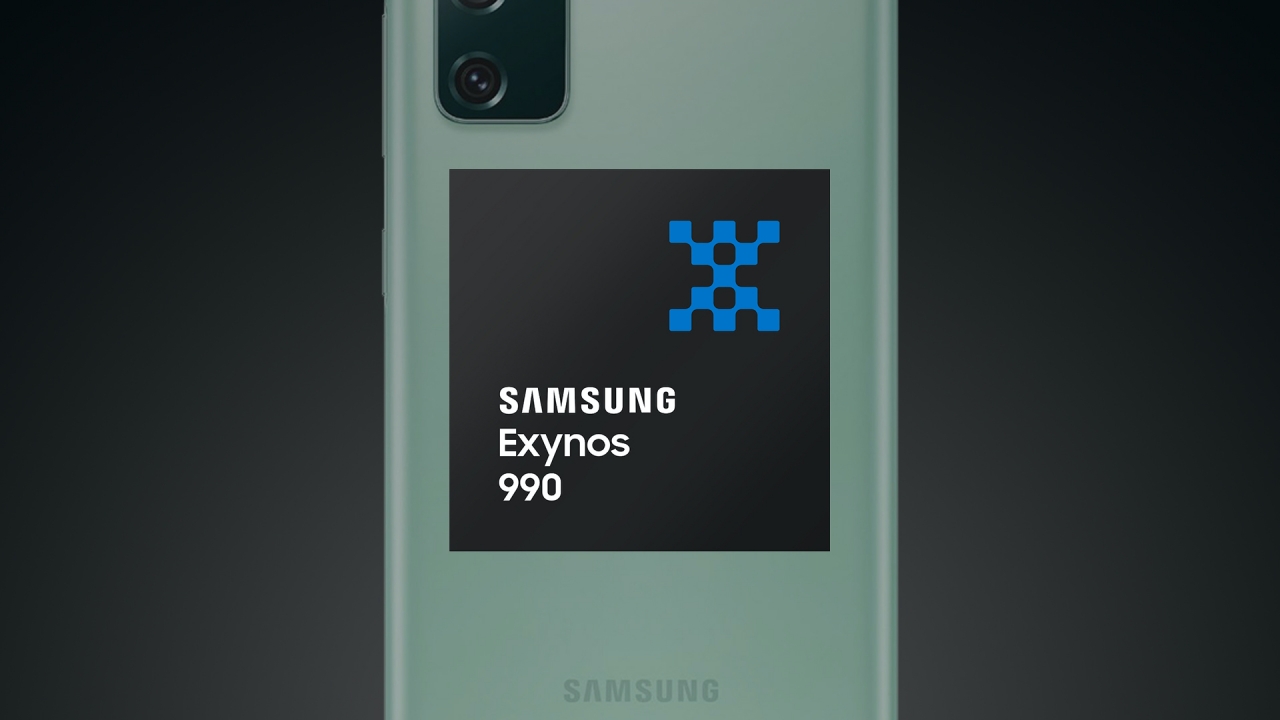 It was previously reported that the Galaxy S20 FE will ship with a Snapdragon 865 chipset. On the other hand, a Geekbench leak suggests that it will only be equipped with an Exynos 990 processor that’s found in non-US variants of the Galaxy S and Note line. The announcement of Samsung’s in-house chipset in the Galaxy Note 20 series made a lot of users and loyalists dismayed — especially with a lot of reports about performance degradation and heating issues over time.

It will be packed with a 4,500mAh battery with a base storage of 128GB with support for microSD card expansion. Other features worth noting are the under-display fingerprint scanner (not clear if optical or ultrasonic), IP68 water and dust resistance, plus the inclusion of 3.5mm audio jack — which you can’t find on Samsung’s new flagship smartphones. 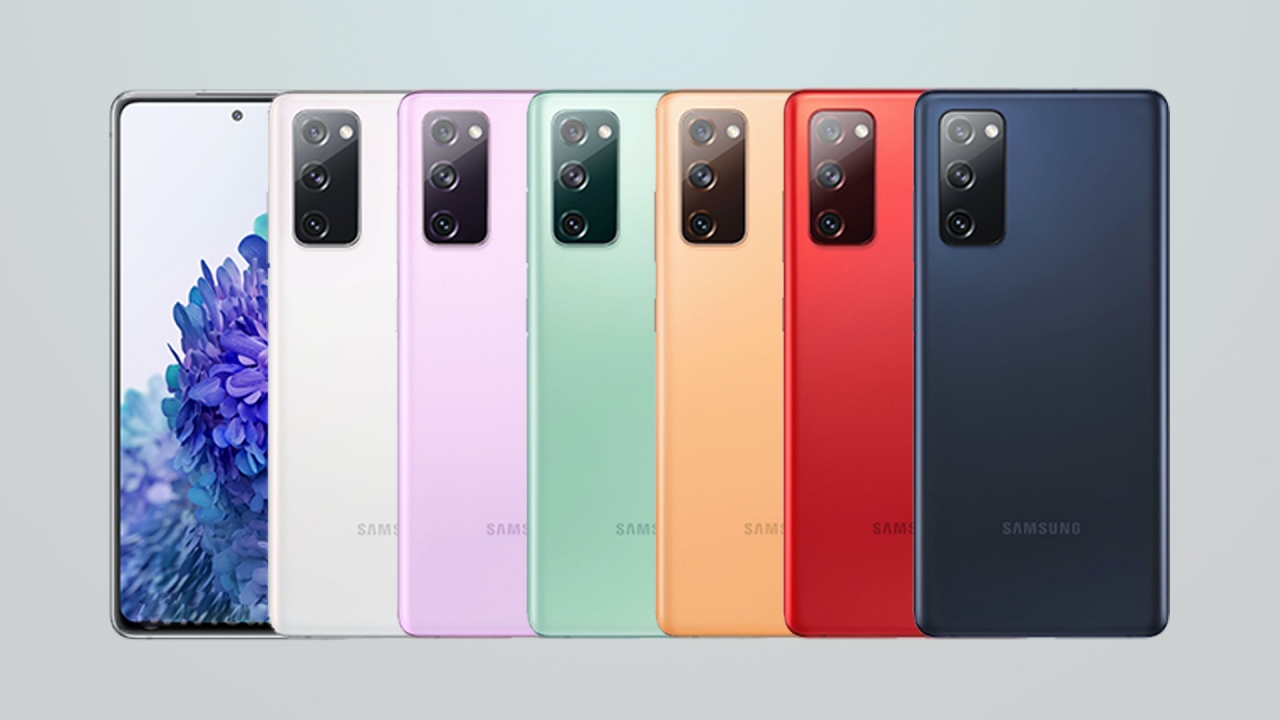 It’s not in direct competition with the likes of Apple’s iPhone SE 2020, OnePlus’ Nord, and Google’s Pixel 4a that are all priced below the US$ 500 mark. Nevertheless, considering the Galaxy S20 and Note 20 were priced at a whopping US$ 999, the Galaxy S20 FE will still be a steal with that price tag once confirmed.

It was previously mentioned that Samsung will announce it as early as September — which is just a month after the August Unpacked event where the Note 20 models were revealed.