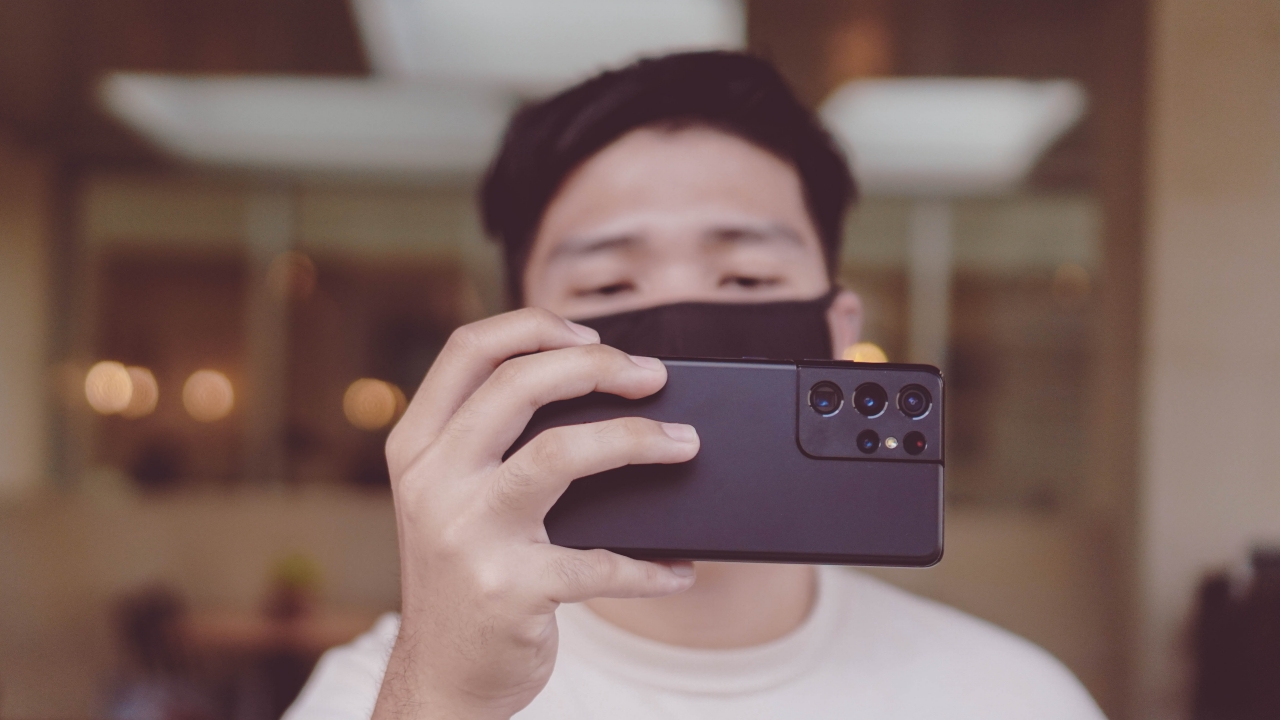 As expected, the Samsung Galaxy S21 series pushed the envelope further. The flagship series received the company’s first 108-megapixel rear camera, following a prevalent trend in the industry. Months removed from the Galaxy S21 series’ launch (and months before the next one), will Samsung push this further for the Galaxy S22 series next year?

In one of the first nuggets of information directly naming the series, the Galaxy S22 might stay and improve the 108-megapixel sensor. According to Samsung leaker Ice Universe, the sensor’s third generation is coming to the upcoming flagship series next year. The company “will not blindly adopt the larger digital 200MP” camera sensor.

As I said, Samsung S22 Ultra will not blindly adopt the larger digital 200MP, but will further optimize the third-generation 108MP sensor.

Of course, a larger camera sensor does not necessarily equate to better photos. Though it can certainly capture more details, a workable camera also needs to work on other aspects like aperture and shutter speed. A camera maker would do well to improve on a camera, instead of maximizing numbers. And, if the report holds true, Samsung is doing just that for the next slew of flagships.