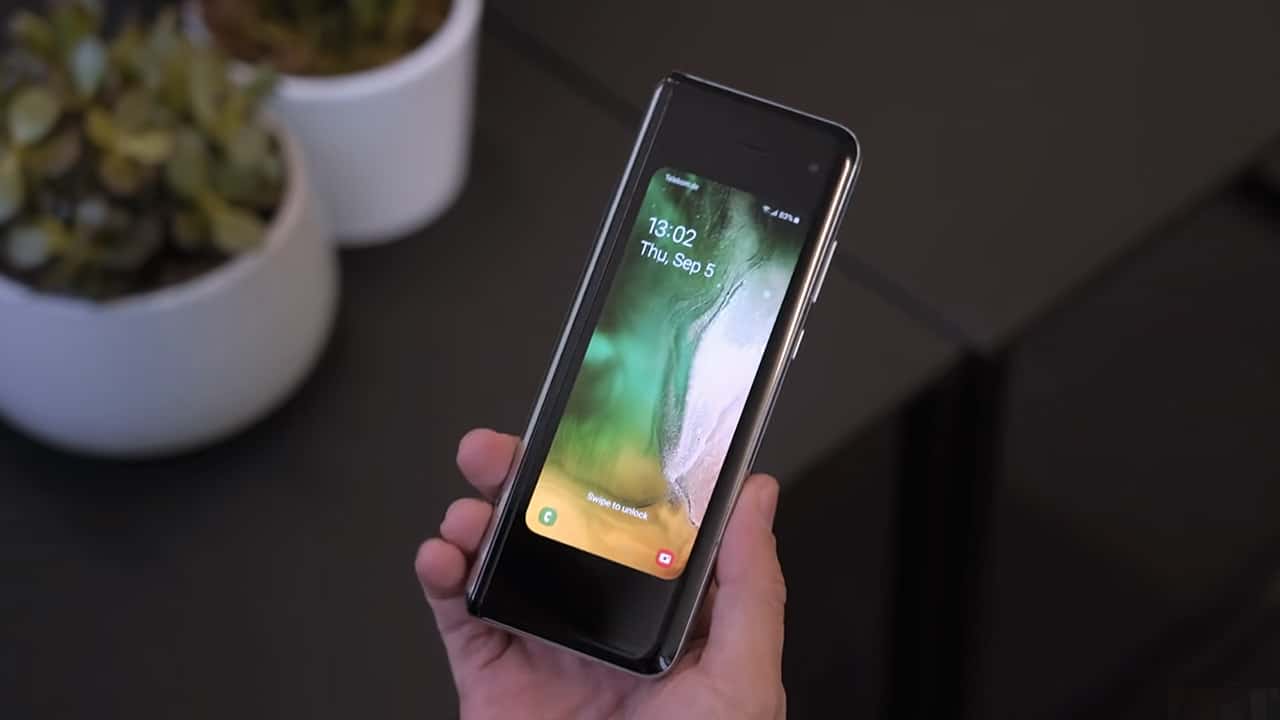 The Samsung Galaxy Fold has undoubtedly been one of the most intriguing phones of 2019. Despite its initial design issues and a delayed launch, the phone has received some positive reviews. Following Samsung’s path, Motorola has also launched the razr and Huawei has also started shipping the Mate X.

It’s fair to say that Samsung kickstarted this trend and they are looking to stay ahead of it. We might have just seen the second step by Samsung in foldable phones as live photos of the company’s next device have surfaced.

Previously, we had not heard or seen much of this device, but that just changed as live photos of Samsung’s upcoming foldable smartphone have surfaced on Weibo.

The design comes just as advertised with a tall, vertically folding Infinity-O display with a centered punch-hole cut-out for the selfie camera. The back appears to be made out of glass while the hinge seems identical to the one on the Galaxy Fold, just smaller. 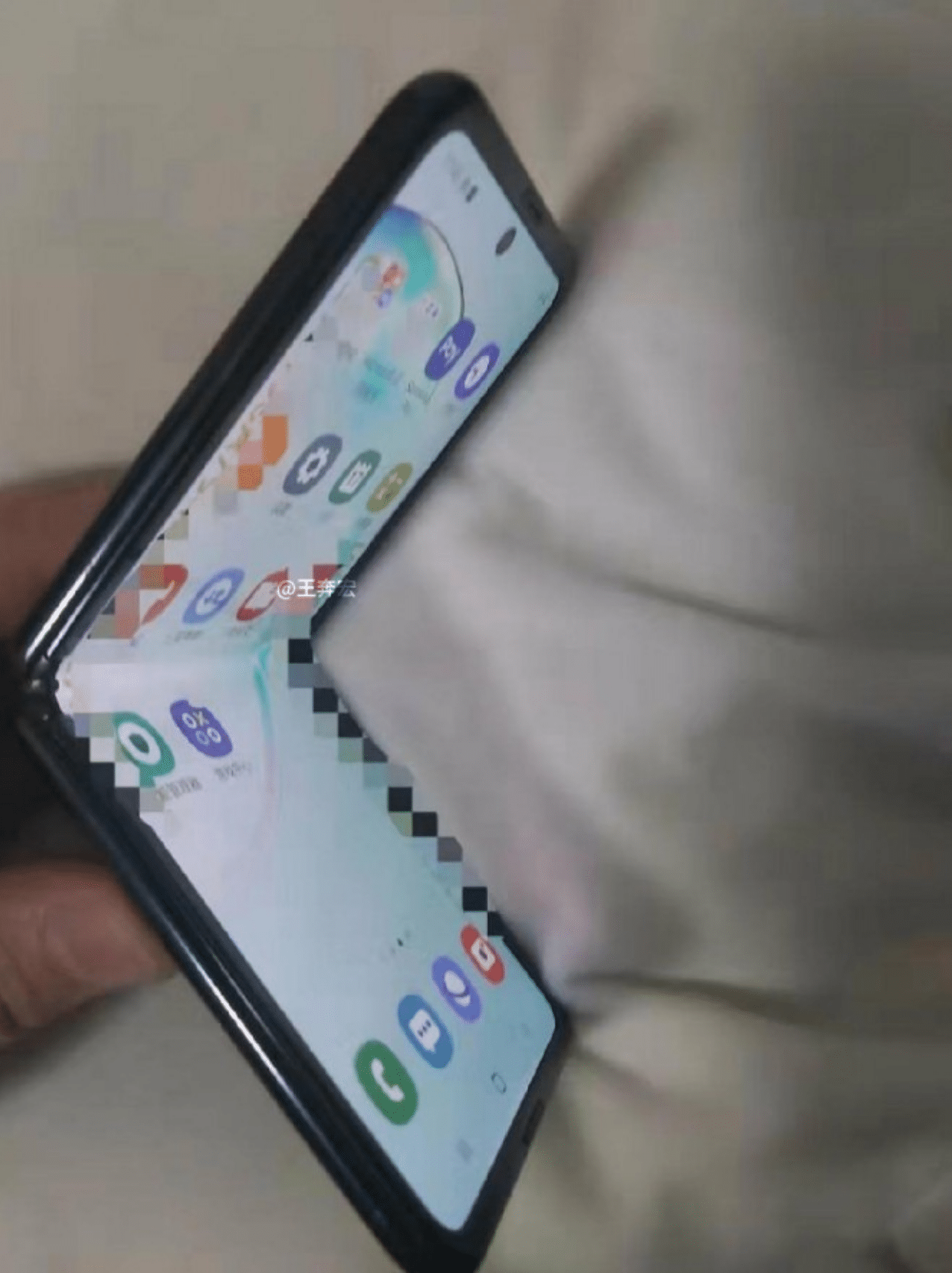 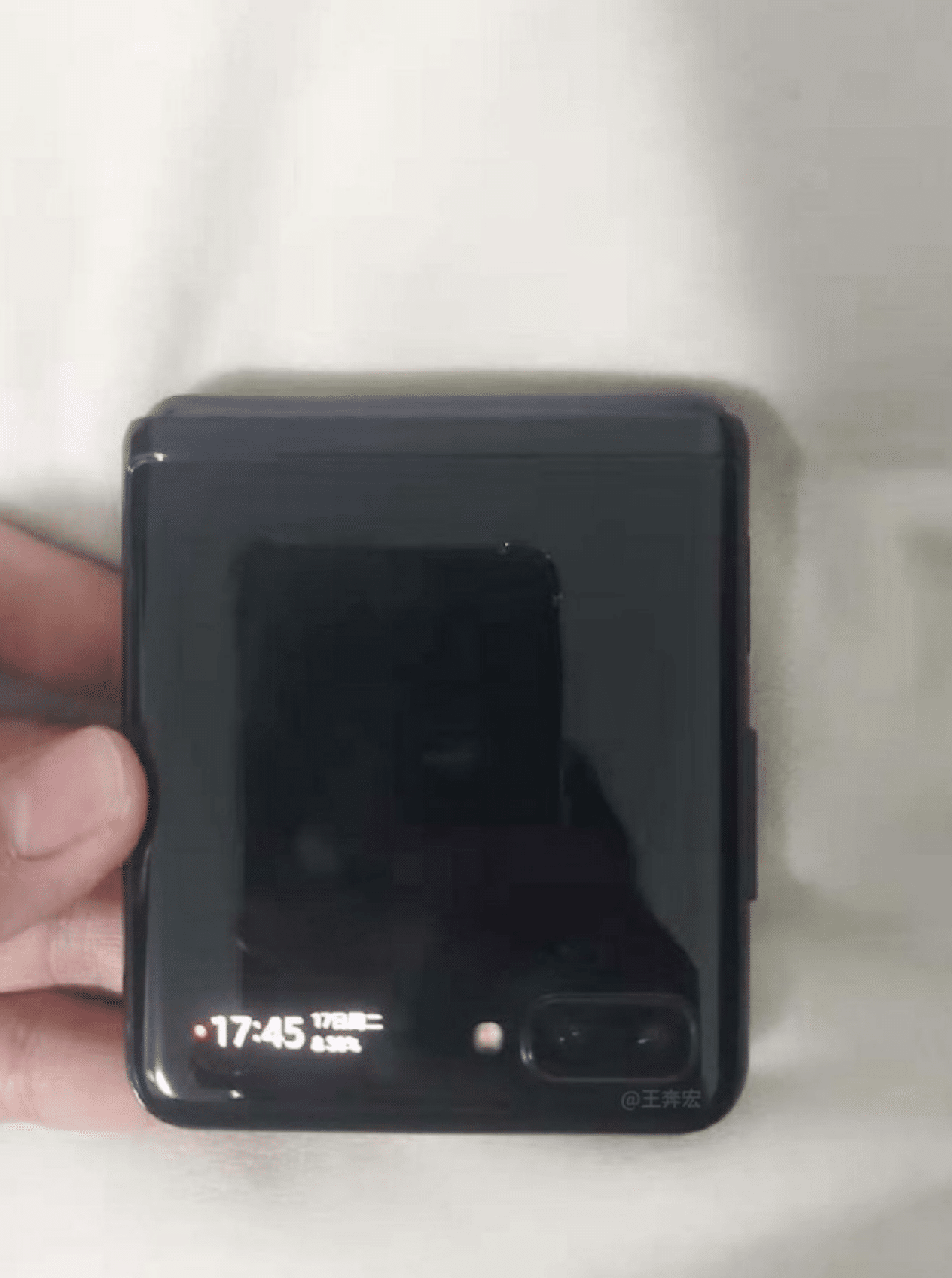 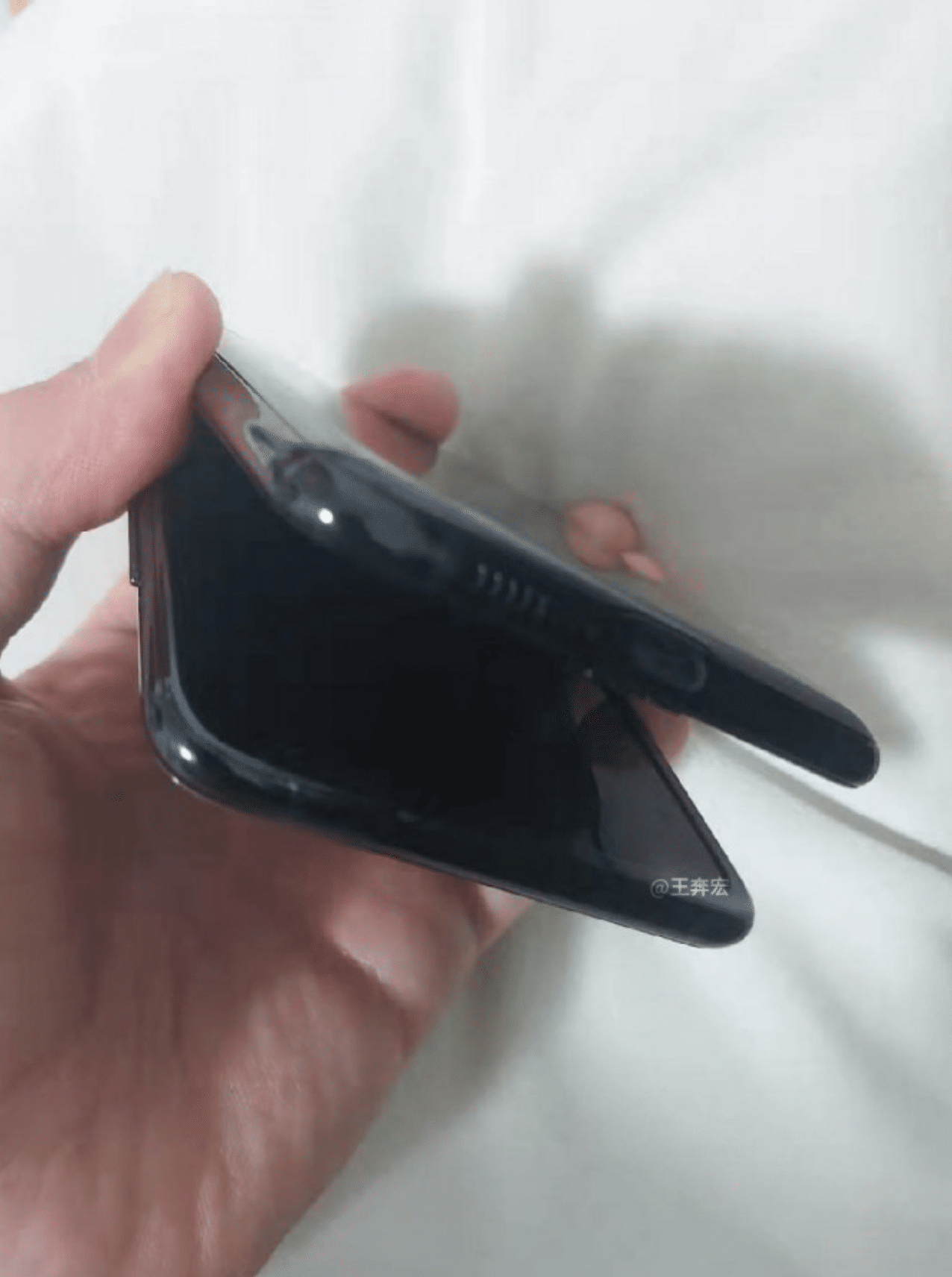 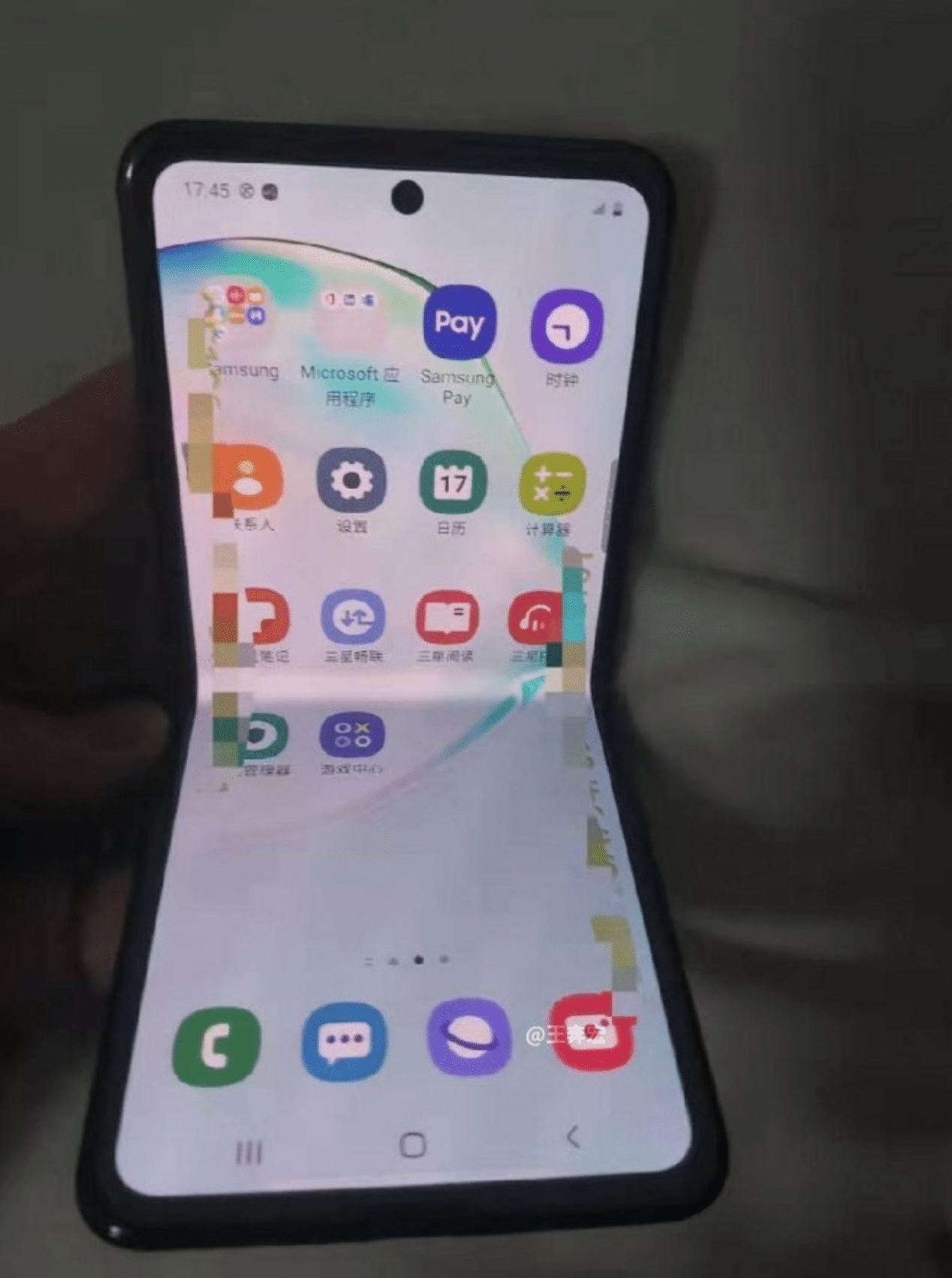 The leaked images showcase the unreleased smartphone in different folded states from different angles. These images also showcase the familiar One UI interface along with different built-in Samsung apps.

The report also noted that the top of the clamshell shaped smartphone will feature a monochrome display instead of a colored one. This display will be used to showcase time, date, and battery percentage.

According to reports, the clamshell Galaxy Fold will come with a price tag in the US$ 1,000 range and should be announced alongside the Galaxy S11 series on February 18.

SEE ALSO: Other ways to use the Samsung Galaxy Fold