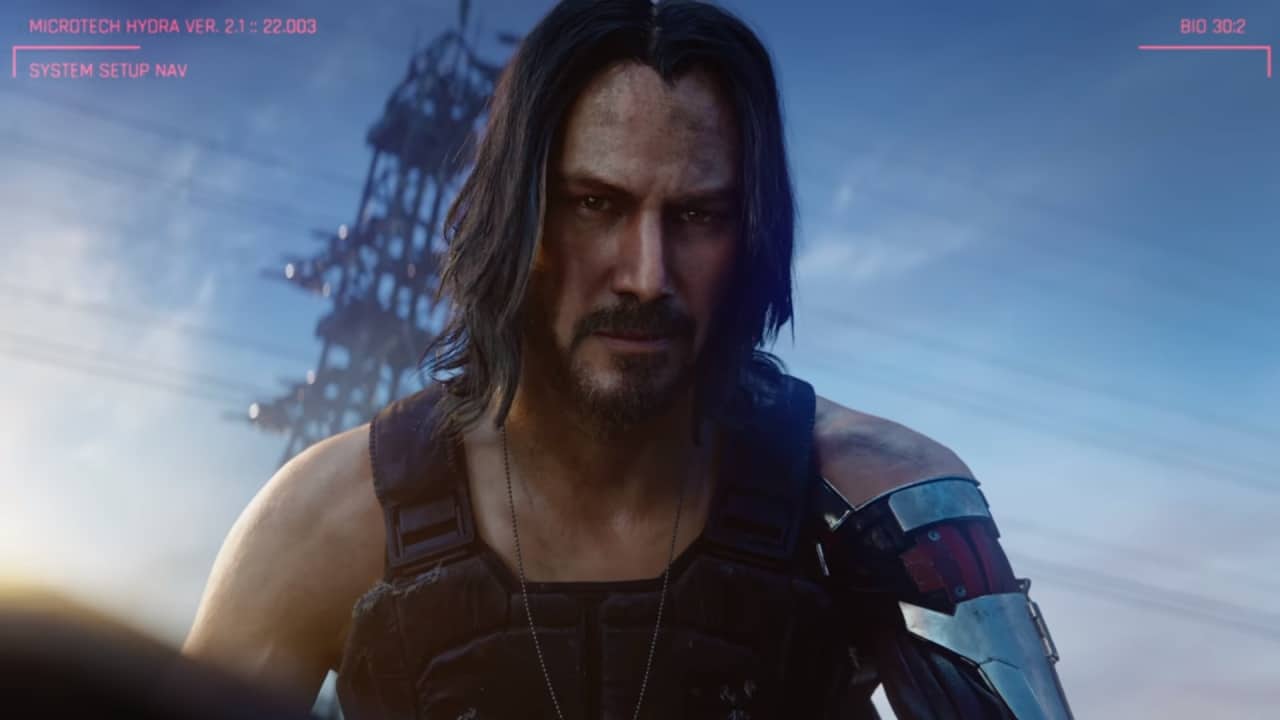 Without a doubt, Cyberpunk 2077 is one of the most divisive games in recent memory. Though a significant chunk of reviews is positive, an even more vocal portion is lambasting the game for poor performance on smaller machines and older consoles. In defense, developer CD Projekt Red promised further patches and refunds for the dismayed. Now, Sony, for its part, has taken the game from the PlayStation Store and is issuing its own refunds.

Dedicating an entire page for the debacle, Sony is promising full refunds for players who purchased the game digitally through the Store. The game is also gone from the Store “until further notice.”

Before launching, Cyberpunk 2077 was the most hyped game for the year. After spending years in development (and experiencing numerous delays), players were itching to play the futuristic roleplaying game. However, after the divisive response, the game is looking more like formerly-reviled-but-now-celebrated space exploration game No Man’s Sky. If CD Projekt Red makes good on its post-launch promise to improve performance, Cyberpunk 2077 might see significant improvements in the coming months or even years, especially on PlayStation 5.

For now, forget about the game but keep it in mind when it (hopefully) gets better.