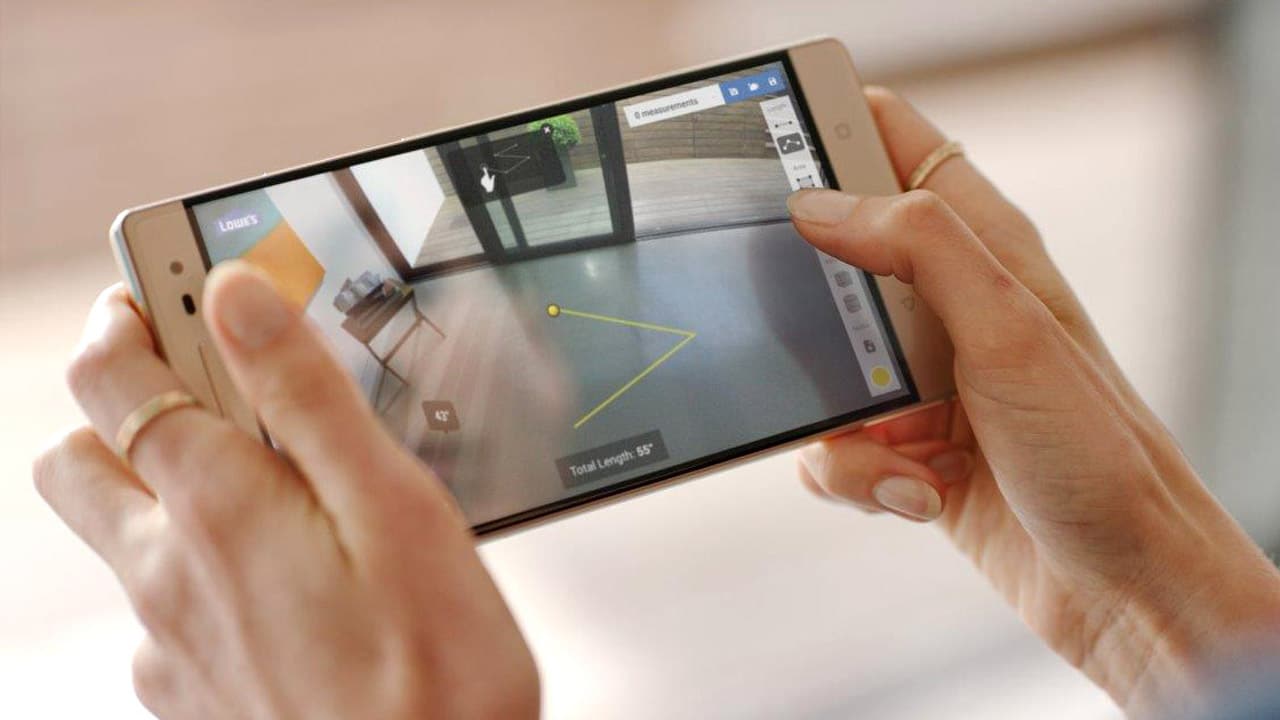 You’ve likely come across a few augmented reality products and apps already. These range from Microsoft’s insanely expensive HoloLens to the Pokémon Go game we’ve had too much of. Unlike virtual reality, which places you in a totally separate world, augmented reality adds virtual layers to real surroundings. The now-available Lenovo Phab 2 Pro is designed to push AR even further, with a little help from Google’s Tango, of course.

Hold on… Tango? According to the search giant, it’s technology that enables AR utilities and gaming. All you need is a compatible smartphone — the Phab 2 Pro is the first — and the right apps. Once everything is set up, you’ll see visual information laid out in your environment just like in sci-fi movies. 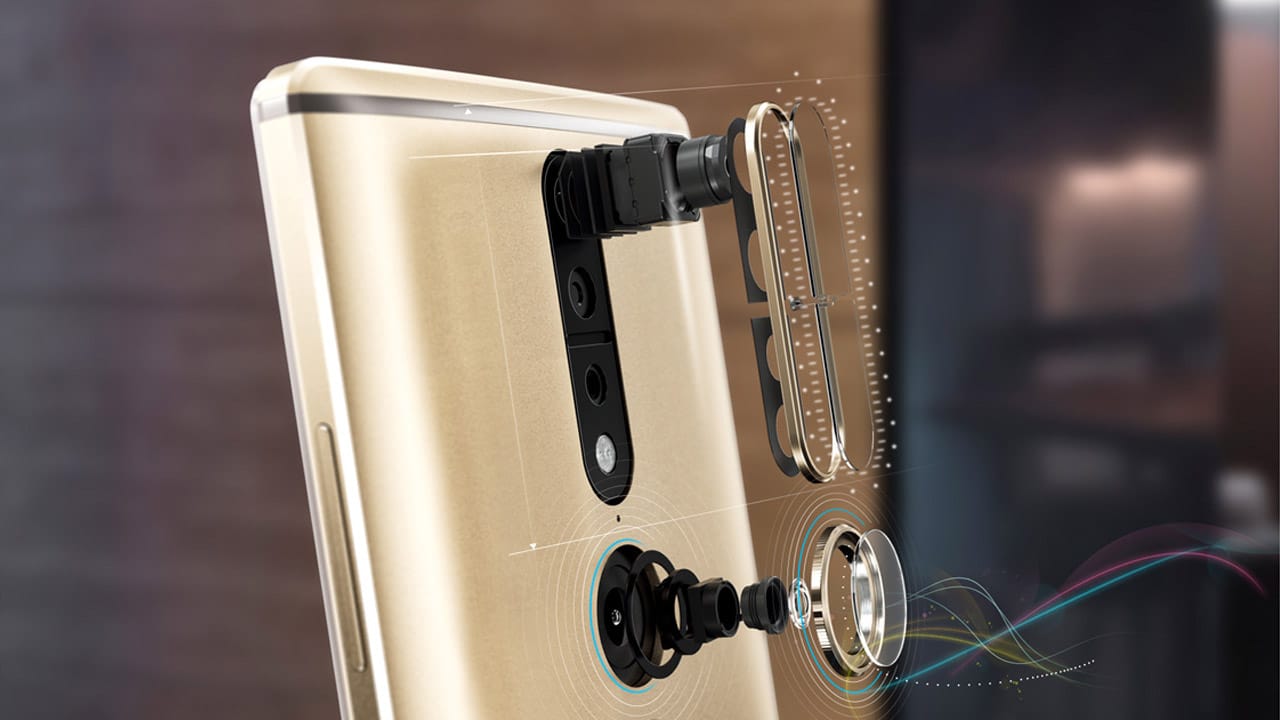 There’s only one Tango-enabled phone right now and a little over 35 downloadable apps on either the official Tango store or Google Play, but it’s definitely a start, and way more accessible than a HoloLens that isn’t commercially available yet or the discontinued Google Glass.

Want to measure furniture in real time, or draw on objects in your home without making a mess? You need some Tango in your life. 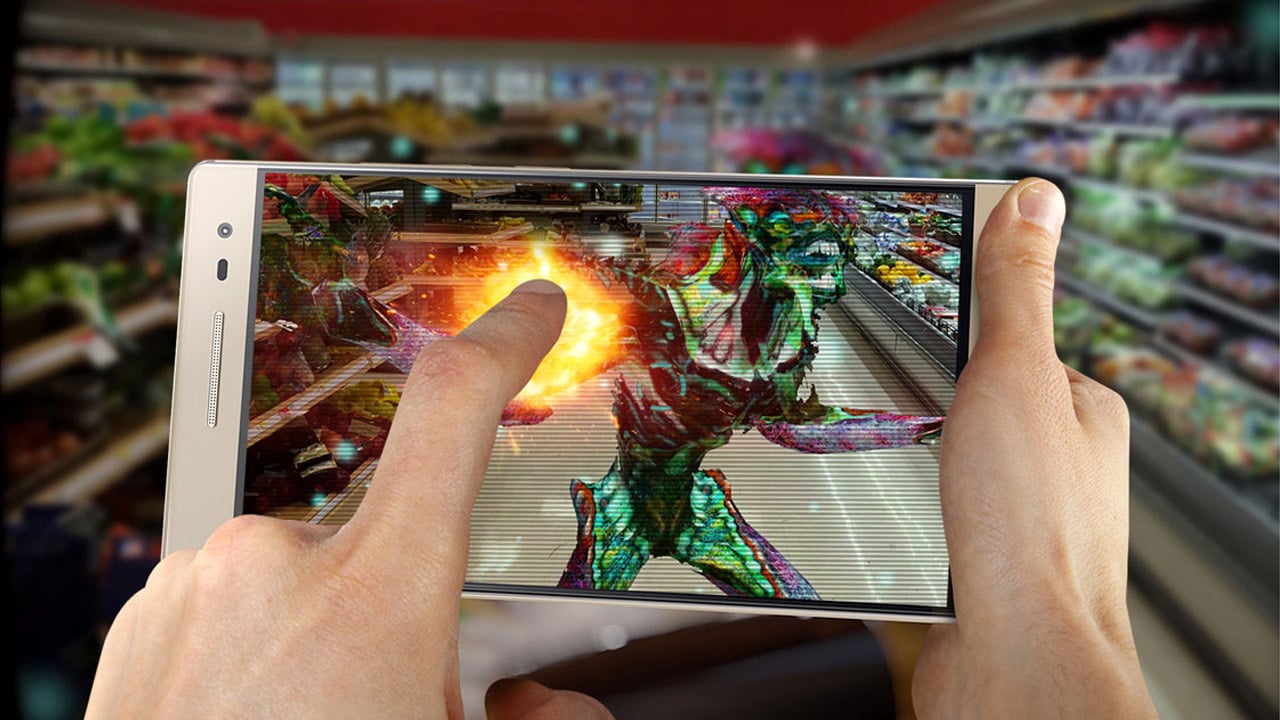 You’ll want the Phab 2 Pro for the AR games

But, as useful as the home improvement programs are, the coolest apps are the games. You can play with a virtual pet in Raise; battle against a dragon in Slingshot Island; and enjoy a relaxing game of dominoes in your living room with Domino World.

The Phab 2 Pro itself is a sweet piece of hardware and doesn’t cost that much for what it offers. Its display is big enough at 6.4 inches, with a Quad HD resolution to make the AR experience as vivid as can be. Powering the hefty smartphone is Qualcomm’s “Tango-optimized” Snapdragon 652 processor and 4GB of RAM.

To make sure the constant use of the camera for AR won’t murder the battery, Lenovo equipped the Phab 2 Pro with a capacity of 4050mAh and its own turbo charging technology. A fourth, 8-megapixel camera is located on the front for the usual selfies. Those into shooting videos will also appreciate the three microphones used for 5.1-channel audio recording. 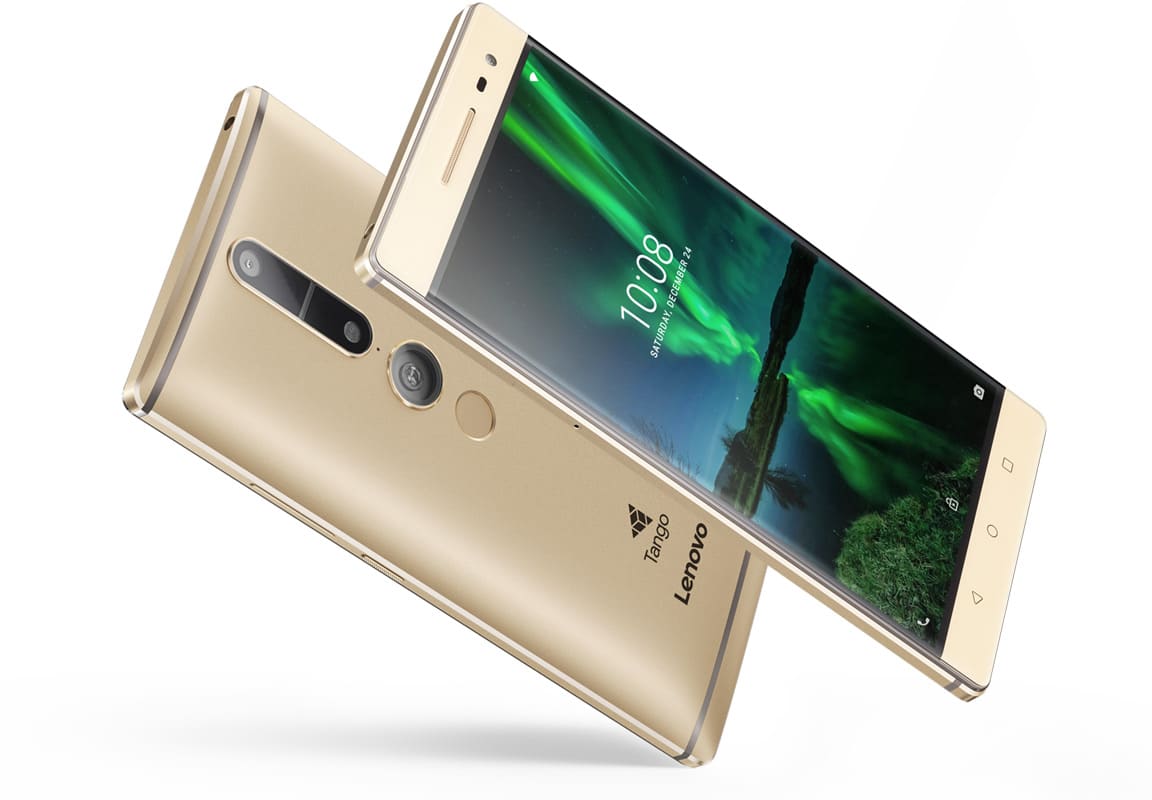 While the Phab 2 Pro feels like a pioneering concept device for Tango, It’s clear the fully aluminum handset is more than capable of doing practically everything else. Google claims its AR initiative will reach more products next year, so it’s nice to have a future-proofed phone in case Tango becomes a hit.

You can buy the Phab 2 Pro in the US for $500 on Lenovo’s official website starting today. Champagne gold and gunmetal gray are the colors of choice.