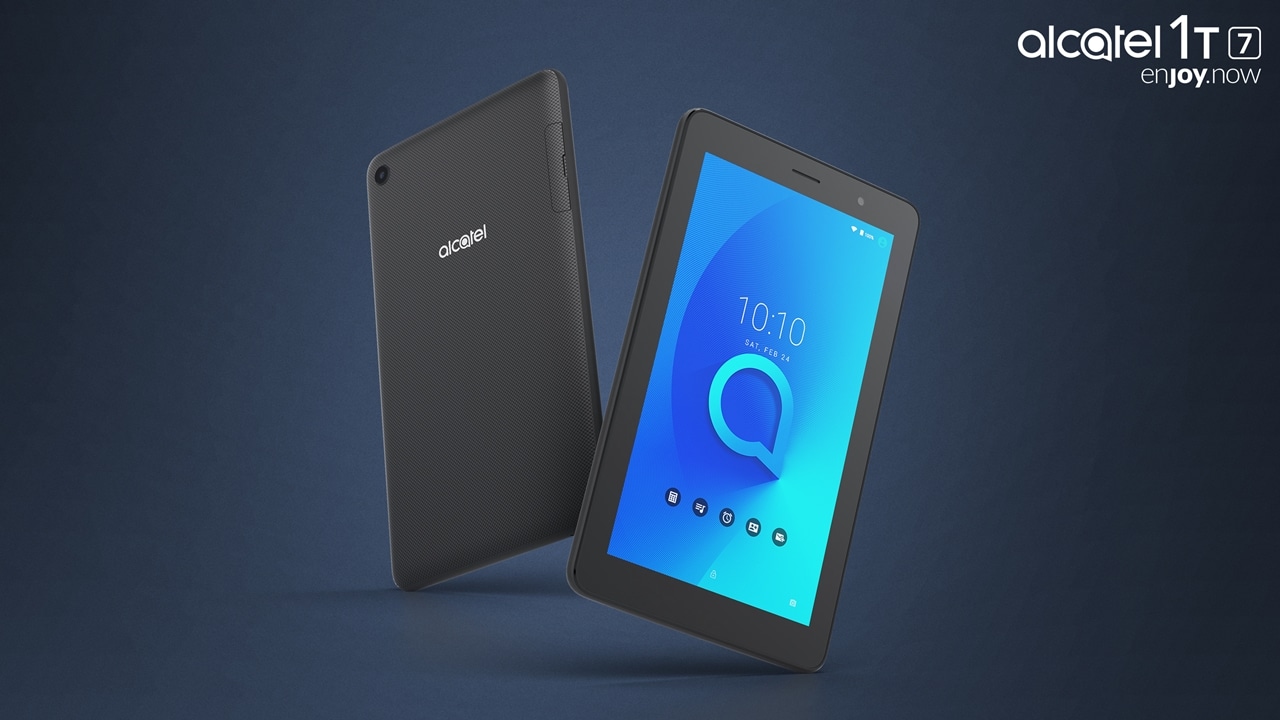 Android tablets may not be a common sight nowadays, but that doesn’t mean manufacturers have given up on them. TCL Communication banks on the opportunity of putting affordable slates on the market with the new Alcatel 1T series.

The Alcatel 1T series of tablets is envisioned by the Chinese company as devices that are accessible to consumers, especially to families that share common devices like tablets. The new devices come in two versions — 10-inch and 7-inch. 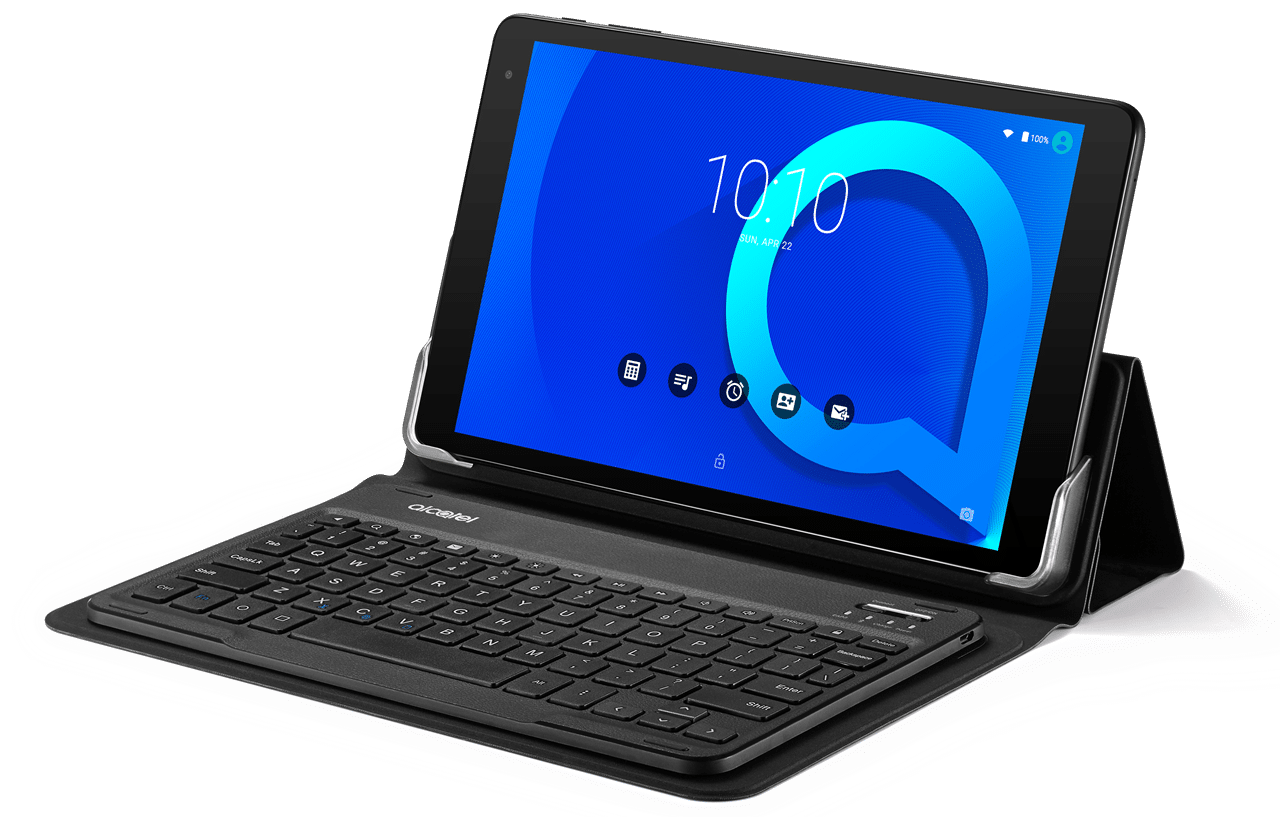 The bigger tablet is aptly called the Alcatel 1T 10 with its 10.1-inch IPS display that has a resolution of 1280 x 800. It’s powered by a MediaTek MT8321 processor with 1GB of memory and 16GB of expandable storage. Thanks to its size, it comes with a fairly large 4000mAh battery that’s said to last for eight hours on a single charge. Its cameras are basic at just 2 megapixels for both the front and back.

It’s Alcatel’s most affordable 10-inch tablet to come out starting at just EUR 100 or roughly US$ 125 when converted and will come in two colors: Premium Black and Bluish Black. An optional dedicated Bluetooth keyboard and textured cover will also be available as its accessories. 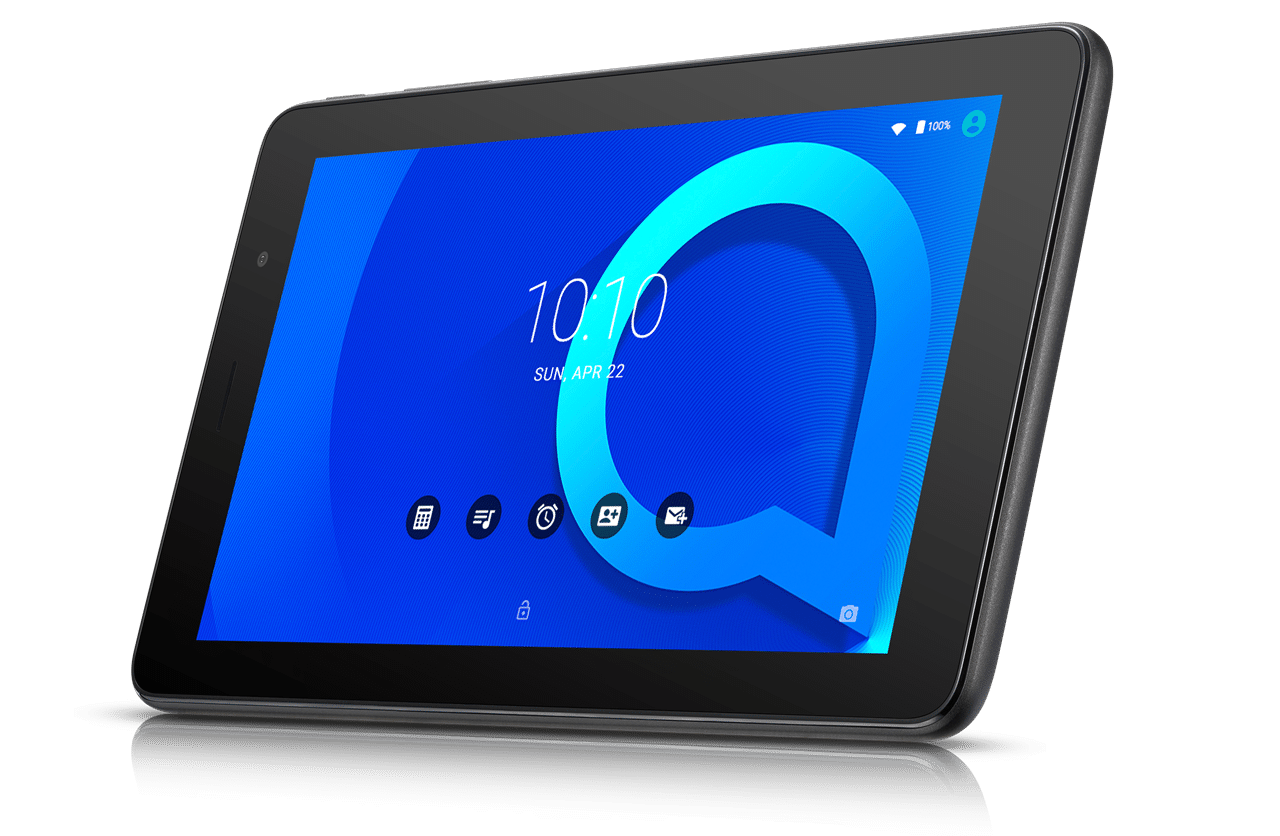 As the series’ mini version, the Alcatel 1T 7 is a lightweight and pocketable option. As the name implies, it has a smaller 7-inch IPS display with a resolution of 1024 x 600. It’s powered by the same processor and memory as the 10-inch version but comes with a lower 8GB of expandable storage. Its cameras are also just 2 megapixels on each side. The smaller tablet has a 2580mAh battery which is claimed to last for 7 hours of usage.

The Alcatel 1T 7 retails for just EUR 70 or about US$ 86. It’ll come in Premium Black and Bluish Black color options, too.

While the two differ in size, they come with the same set of features including Android 8.0 Oreo and a dedicated Kids Mode that’s pre-loaded with apps and content for the young ones. It also has built-in parental control for setting usage limits.