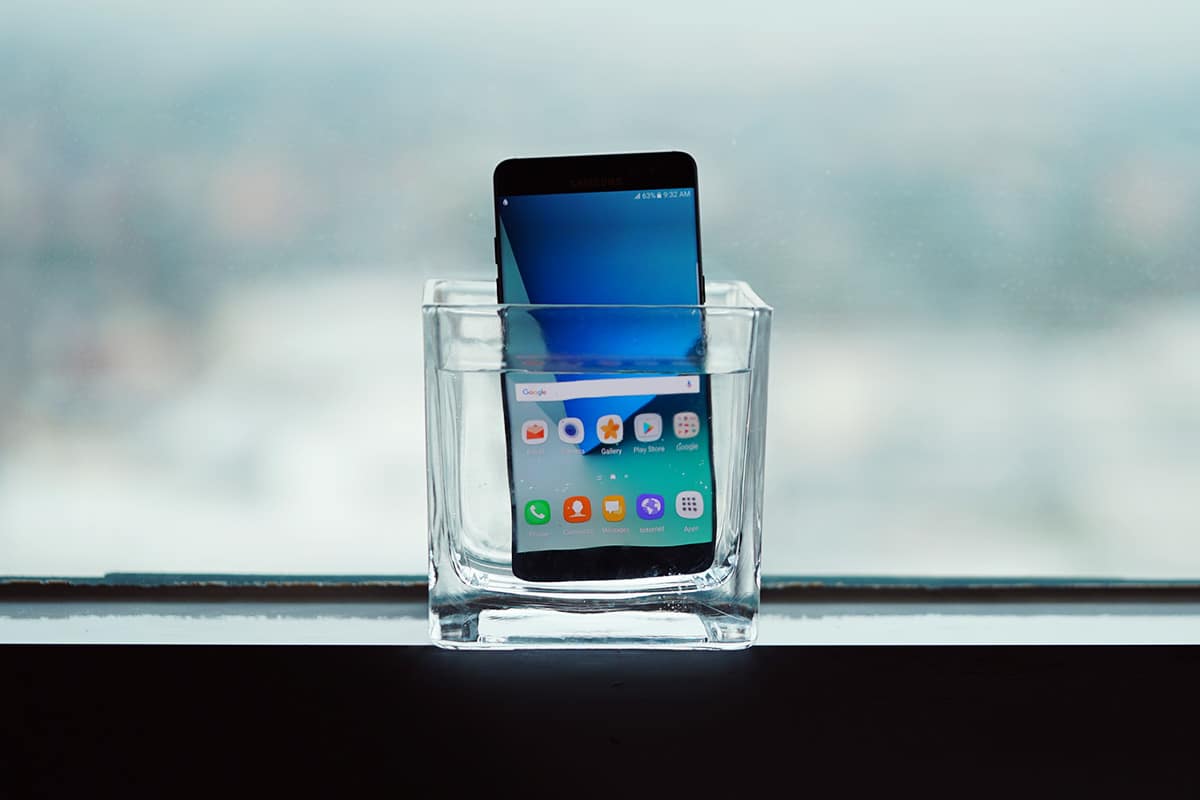 Samsung has decided to replace all Galaxy Note 7 units free of charge and temporarily cease sales of the top-end phablet in most countries, in what could be the most high-profile case of exploding batteries the consumer electronics industry has seen in decades.

Citing battery-heating issues that might cause the Note 7 to burst into flames during or after charging, Samsung has been forced into a sweeping recall of an estimated 2.5 million units that could cost the company $1 billion. The Korea Herald reports that Samsung will stop using batteries produced by its own subsidiary, SDI, which is reportedly responsible for the faulty cells.

However, as Samsung itself has pointed out, not all Note 7s are made equal, as some of them carry parts from different manufacturers. That extends to the battery pack, of which 30 percent are produced by Chinese supplier ATL. The ATL-made batteries are supposedly safe and are being used to produce Note 7 units for the Chinese market where sales continue.

Getting replacement Note 7s in the hands of customers will take weeks, but if you would rather hold on to your Note 7 rather than turn it over, there’s apparently a way to figure whether yours is possibly defective.

The key is knowing where to look: Phone Arena claims you can simply look at the back of your phone, or go to “Phone info” under the Settings app to get the information you need. Or you can take your Note 7 apart, which is easier said than done with a glass-and-metal construction.

We’ll let the site take it from here: 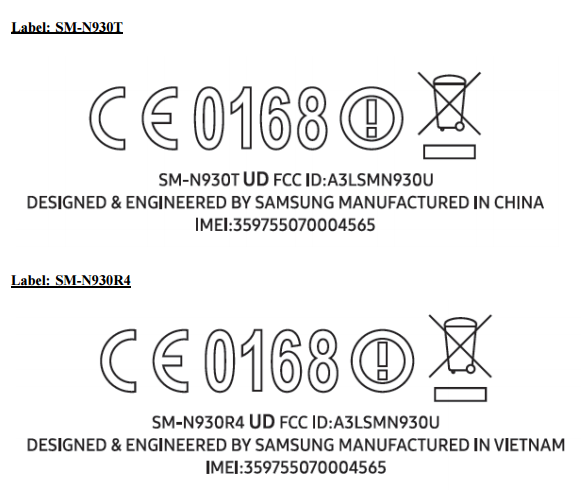 Phone Arena cites the labels above as examples, though keep in mind that regardless of make or model, there’s no way of fully confirming if your unit is in the clear. Either way, it’s in your best interest to return your unit as soon as possible, so do so.