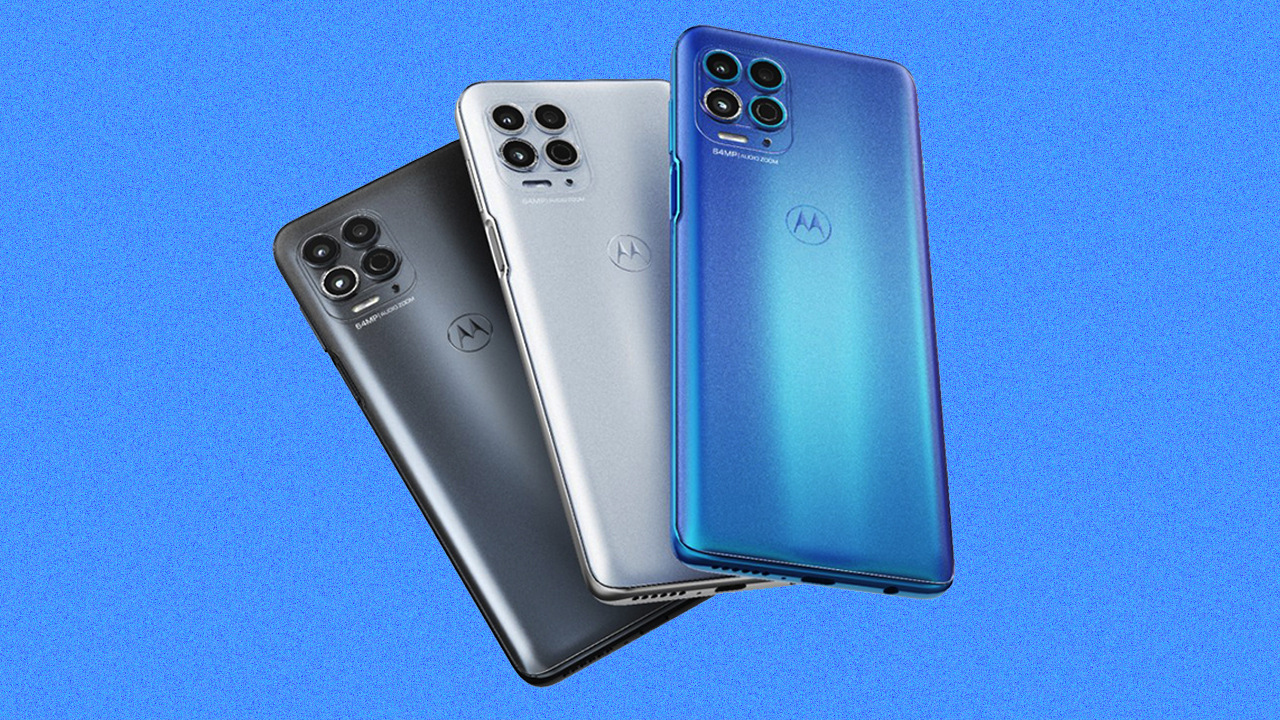 Motorola is relatively a silent player in the market where we usually see Apple, Samsung, Xiaomi, and more making the most noise. It has kept a sharp focus on the G-series lineup, which serves the affordable segment. Now, the company’s going all-in and has announced the Moto G100, a flagship-like phone.

Alongside the Moto G100, it also unveiled the G50, an affordable phone that’s designed for everyday usage. The two phones are exclusive to European markets at the moment and we expect a wider availability soon.

On the front is a 6.7-inch Full HD+ LCD screen with a 90Hz refresh rate and HDR10 support. Powering the phone is a Snapdragon 870 processor, paired with 8GB RAM and 128GB internal storage. There’s a microSD card slot for storage expansion.

Backing these internals is a 5000mAh battery that supports 20W TurboPower charging. The fingerprint scanner is located on the side and it also has a 3.5mm headphone jack. Lastly, it runs near-stock Android with a few added features by Motorola. The Moto G100 costs EUR 499.99 (US$ 589) and will be available in Iridescent Ocean, Iridescent Sky, and Slate Grey color options.

The Moto G50, on the other hand, houses a 6.5-inch HD+ display with a meager 269ppi pixel density. Powering the phone is a Snapdragon 480 processor with 4GB RAM and 128GB internal storage.

It features a triple-rear camera setup that includes a 48-megapixel primary sensor, a 5-megapixel macro lens, and a 2-megapixel depth sensor. The phone is backed by a 5000mAh battery with 15W fast charging. It costs EUR 229.99 (US$ 270) and will be available in Steel Grey and Aqua Green color options.