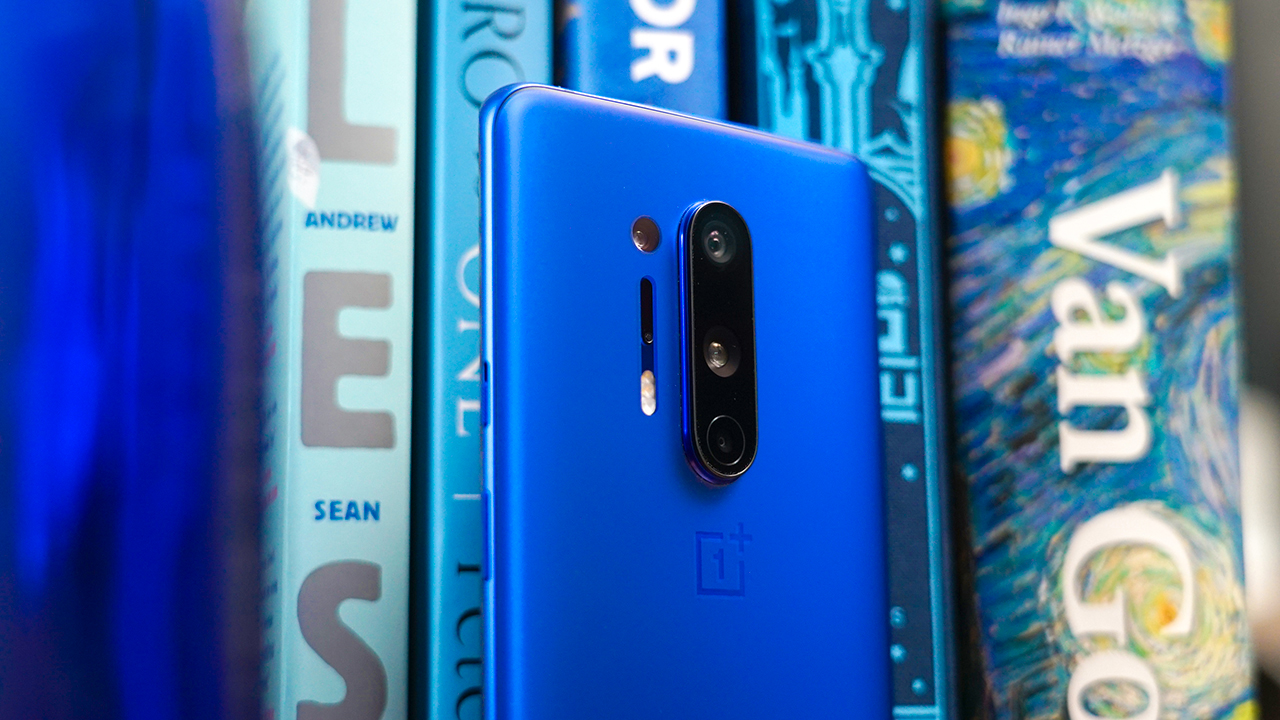 The OnePlus 8 Series is official now and global sales have started in many markets of North America, Asia, and Europe. But, its largest market, India, is currently unavailable for sales due to an ongoing lockdown amid the Coronavirus pandemic.

However, that hasn’t stopped the company from announcing the official pricing of the phone. For now, the country shall be under a state of complete lockdown until May 3. Experts expect e-commerce sites to be able to operate in a phased manner, opening up the market for OnePlus.

In comparison, the international pricing for the 8GB+128GB option is US$ 699, followed by US$ 799 for the high-end variant.

The international pricing for these is US$ 899 and US$ 999, respectively.

Why is there such a big gap between the prices?

Firstly, India is a developing economy and a very price-sensitive market. Brands are constantly trying to undercut each other and this has been clearly seen in Xiaomi and Realme’s aggressive push in the country. Even a difference of INR 1,000 is enough to sway the end buyer. Additionally, OnePlus has grown as a premium brand thanks to its combative pricing against dominating giants like Samsung and Apple.

Secondly, the phones are assembled in India. This gives them a direct benefit of bypassing import duties by almost 20 percent. This same advantage is often lost by Apple because it imports units from China. Hence, while the recently announced iPhone SE 2020 costs US$ 399, it’s priced at INR 42,500 (US$ 550).

Being the world’s second-largest smartphone market, a plethora of brands are available in the market. And, the concept of a contract phone does not apply in India since all phones are sold “unlocked” by default. Consumers need to pay up the full sum at the point of purchase since a line of credit or postpaid billing is out of reach for a majority of users. 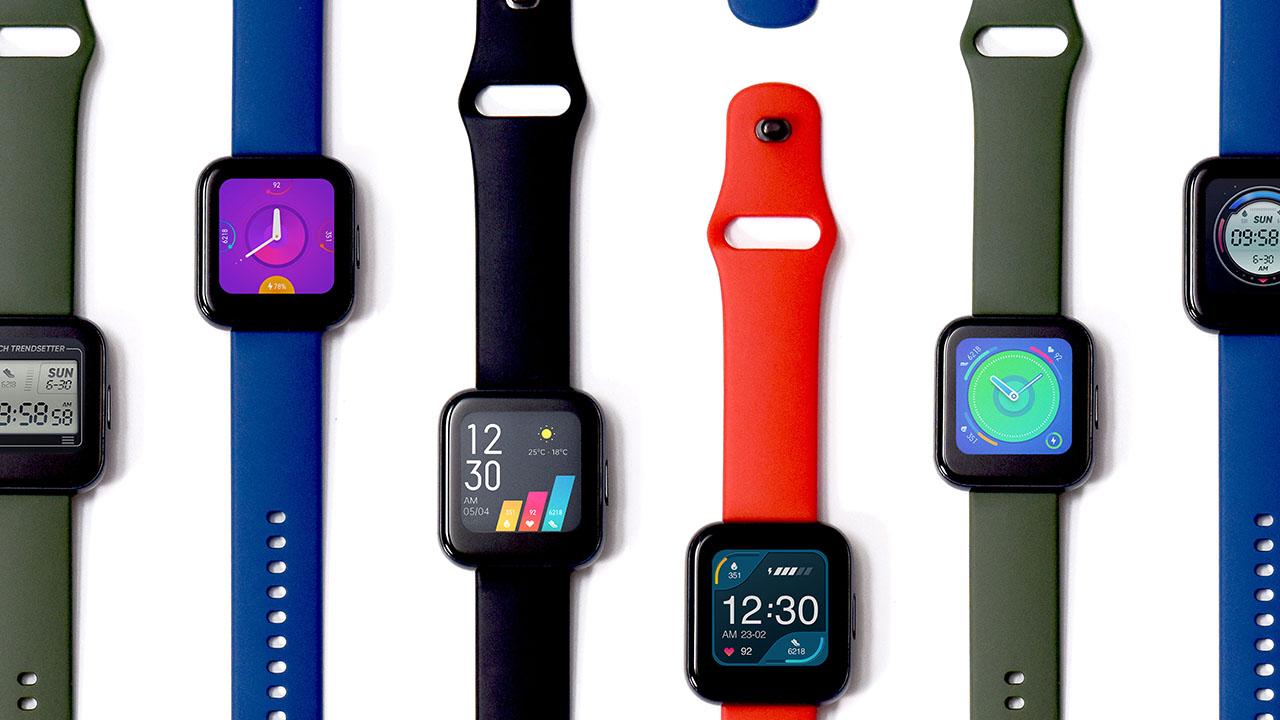 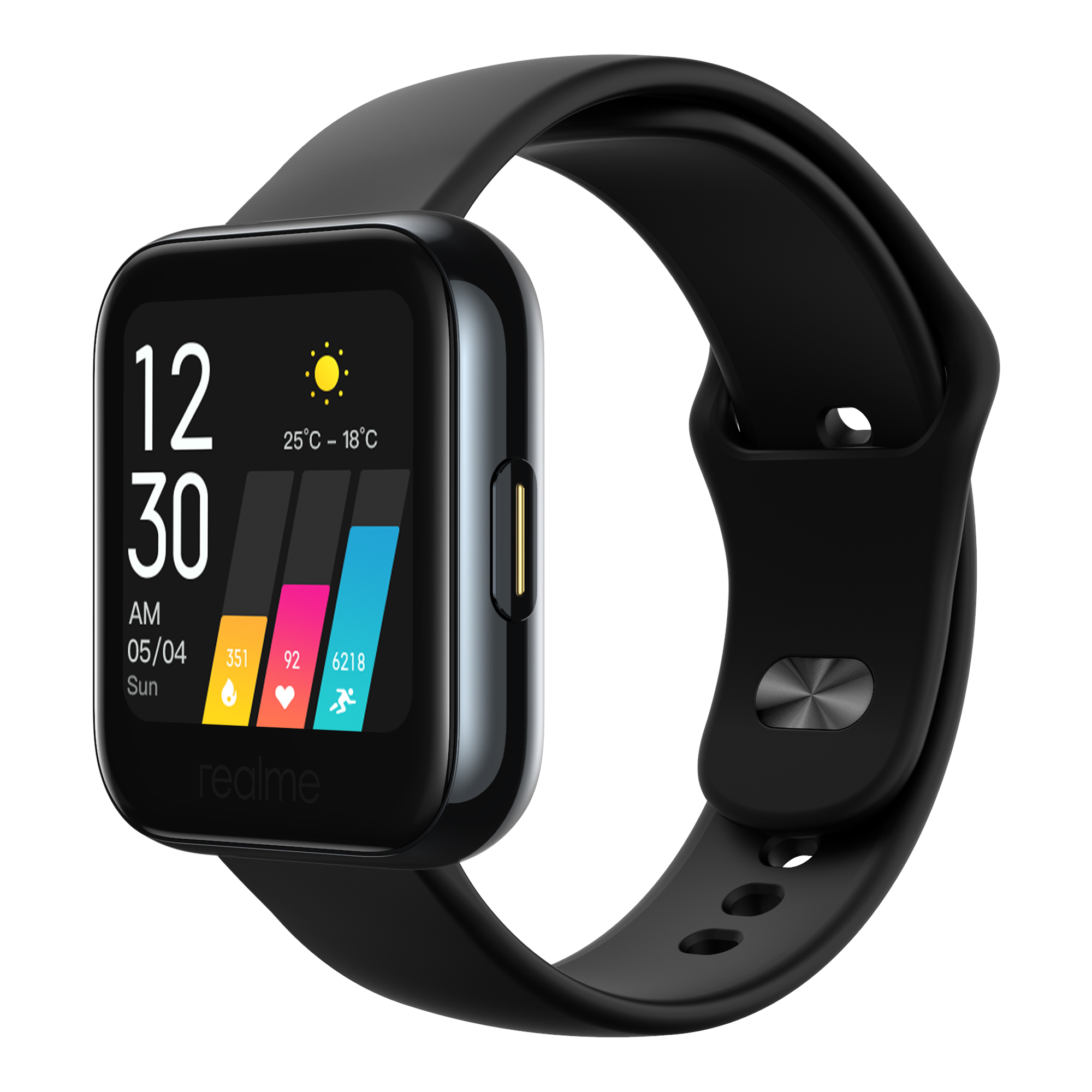 Realme is going after Xiaomi, again! 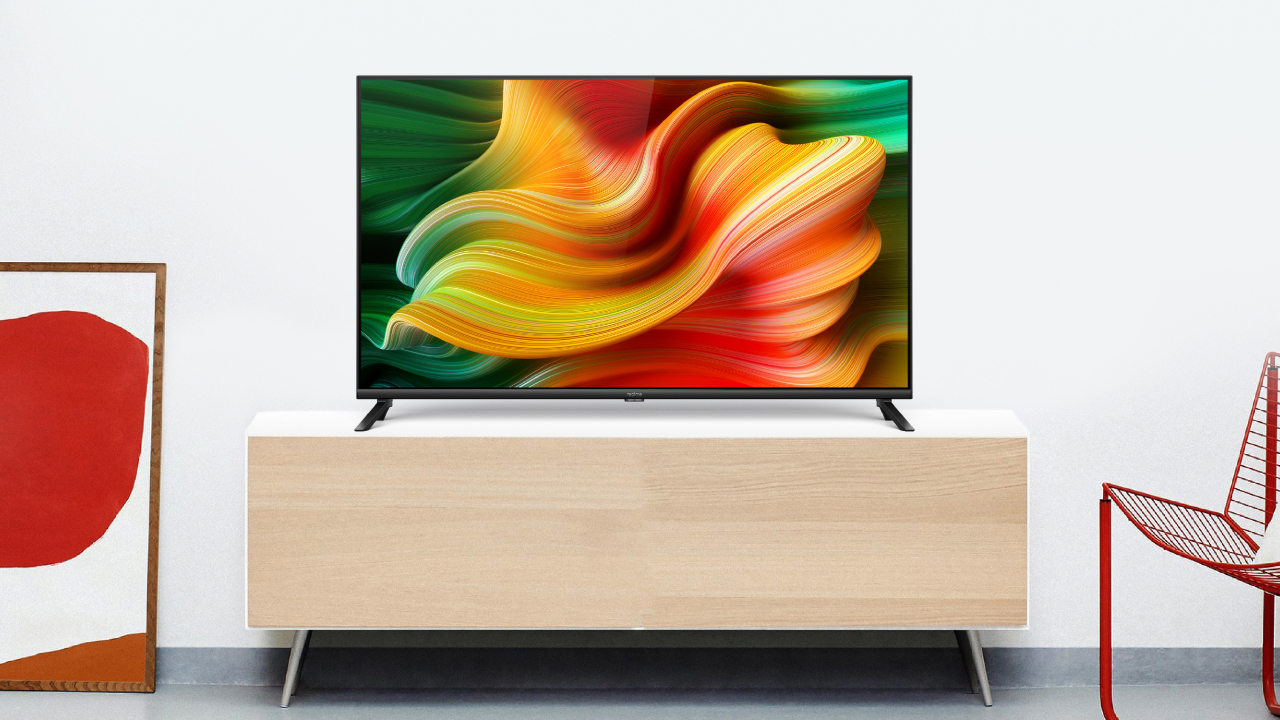 Realme is a fairly young brand when compared to established players like Xiaomi, Samsung, and OnePlus. But that isn’t stopping it from making bold moves like taking digs at Xiaomi and aggressively expanding its product lineup.

Today the brand unveiled the Realme TV in India. In comes in two sizes, 32-inch with 1366 x 768 resolution and 42-inch with 1920 x 1080. The brand says the TV has a premium look with a bezel-less design. The smart TV segment is turning out to be a very lucrative segment in developing markets and Xiaomi’s TV lineup currently dominates it.

Coming back to the Realme TV, it has Chroma Boost Picture Engine that optimizes the brightness, color, contrast, and clarity for top-notch viewing experience. The same technology is used in its smartphones as well and can the panel can deliver up to 400 nits of brightness.

It runs on Android TV out-of-the-box, bringing along support for Google Assistant and other bundled apps. Popular media streaming platforms like Netflix, YouTube, Prime Video, and more are also available. In fact, the remote has a dedicated button for YouTube, Netflix, and Prime Video.

Powering it is a MediaTek quad-core processor with in-built support for HDR 10, and 8GB internal storage. For audio, it features four 24W stereo speakers with Dolby audio support. Port options include a couple of USB ports, three HDMI ports, one AV port, and one digital audio port. Wireless connectivity includes Bluetooth 5.0 and WiFi.