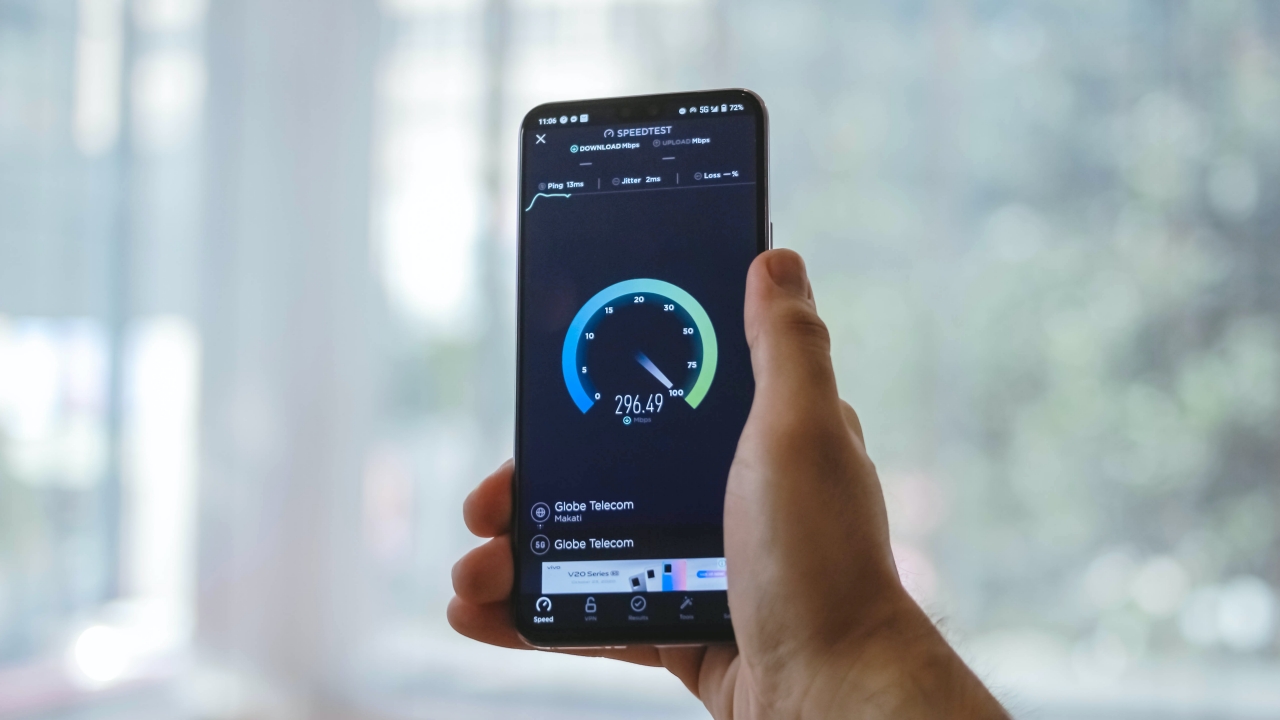 The 5G rollout in the Philippines is off to a good start. The latest report by Ookla ranks the Philippines in the 10th spot for median 5G download speeds in the Asia-Pacific Economic Cooperation (APEC) region for Q3 2020.

In the same quarter also, the country’s median download speed over 4G was 9.36 Mbps. Doing the math, 5G speeds are almost 20 times faster than 4G in that quarter alone.

The Philippines, however, has the lowest time spent in 5G for the whole region. Overall, Filipinos only spent 1.1% in 5G which is a stark contrast to the US and South Korea’s 14.8%.

Ookla’s latest report came to be as a result of analyzing the aggregate speed measured in the 50th percentile of all tests taken with Speedtests on a 5G connection. In Q3 2020 alone, there were 4,324,788 Speedtest results over 5G.

Ookla also found that 5G downloads are 954% faster than 4G worldwide. Meanwhile, 5G upload speeds are 311% faster than that of 4G.

Ookla’s latest report represents a massive improvement for the Philippines which has always lagged in mobile speeds. Perhaps, 5G is the key to improving the overall Internet speed of the country which is one of the lowest in the region. It remains to be seen, however, if the country’s 5G speed ranking can be sustained for years to come.

Rest assured though, that major telcos in the country are investing heavily in 5G infrastructure. Globe — the first telco to offer 5G in the country — is continuing its rollout of 5G to more areas in Metro Manila and nearby areas. Meanwhile, Smart has recently rolled out its 5G service in key areas of Visayas and Mindanao.