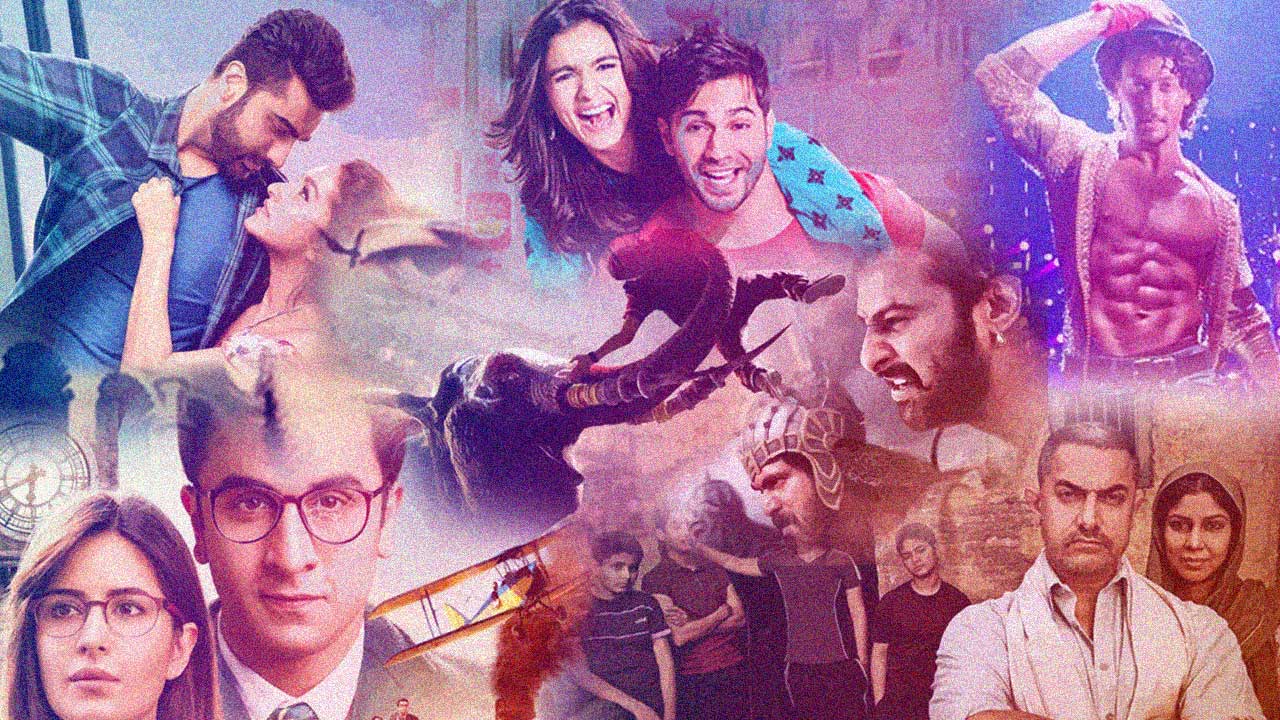 What were hot topics in India this year? Google shows us in their recently released list of 2017’s top searches.

This one-day Cricket tournament is widely popular in India based on this year’s searches. The ICC Champions Trophy makes it to number nine of this list.

Another Bolywood movie makes the list! Starring Ranbir Kapoor and Katrina Kaif, this comedy-adventure film is about a young detective and his misadventures as he searches for his missing father.

Munna Michael, which takes the seventh spot on this year’s list, is an Indian dance film which tells the story of a boy who idolizes Michael Jackson. It stars Tiger Shroff and was directed by Sabbir Khan.

Another romantic one from Bollywood, Half Girlfriend was directed by Mohit Suri and stars Arjun Kapoor and Shraddha Kapoo. The movie was based on a book by Chetan Bhagat.

If not already apparent from number nine, Cricket is widely popular in India.

The top spot is still a Bollywood film! Bahubali 2 is the sequel to Baahubali: The Beginning. Directed by S. S. Rajamouli, it was the highest-grossing film in India in 2017.