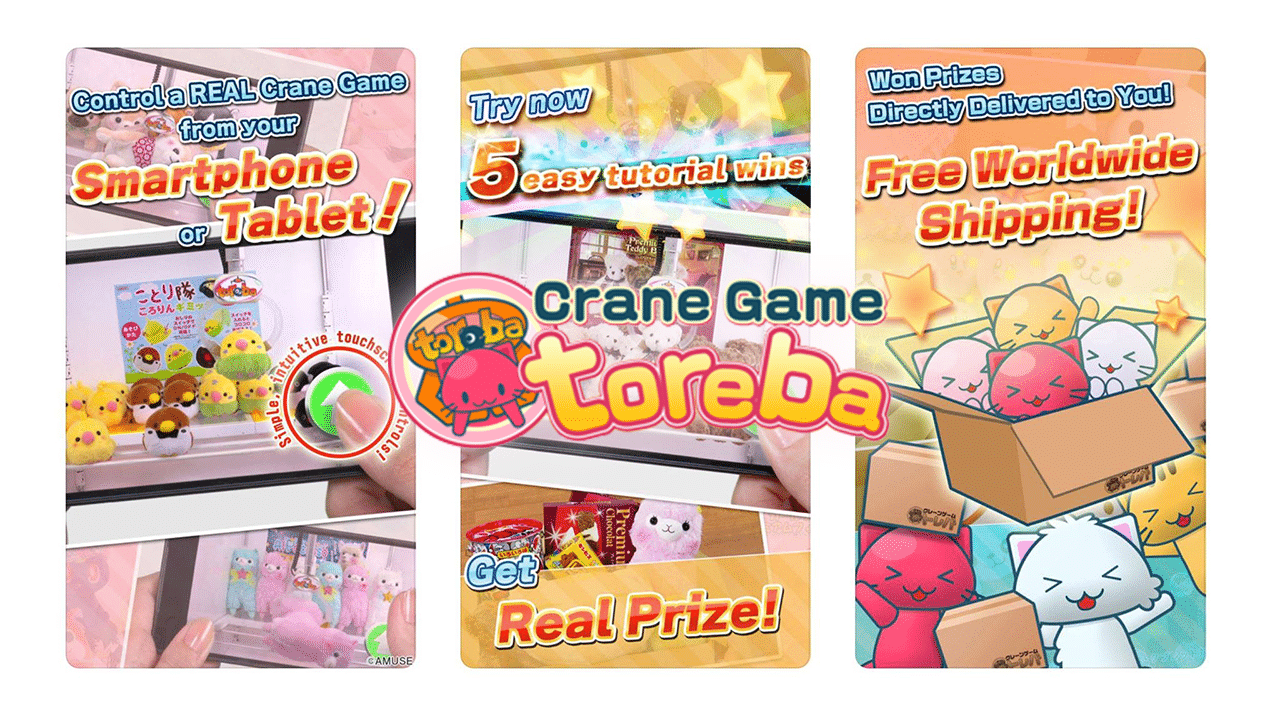 Toreba is a mobile game that lets you play an actual crane game in an arcade all the way in Japan. If that sounds silly to you, it pretty much is. To the everlasting credit of the creators of the game, there is some thrill in playing the crane game despite feeling rigged when you incessantly lose.

There’s just something about playing with chance that keeps this arcade game alive. We haven’t even gotten to the fun bit! If or when you win the crane game, they mail the prize straight from Japan to your address for free. 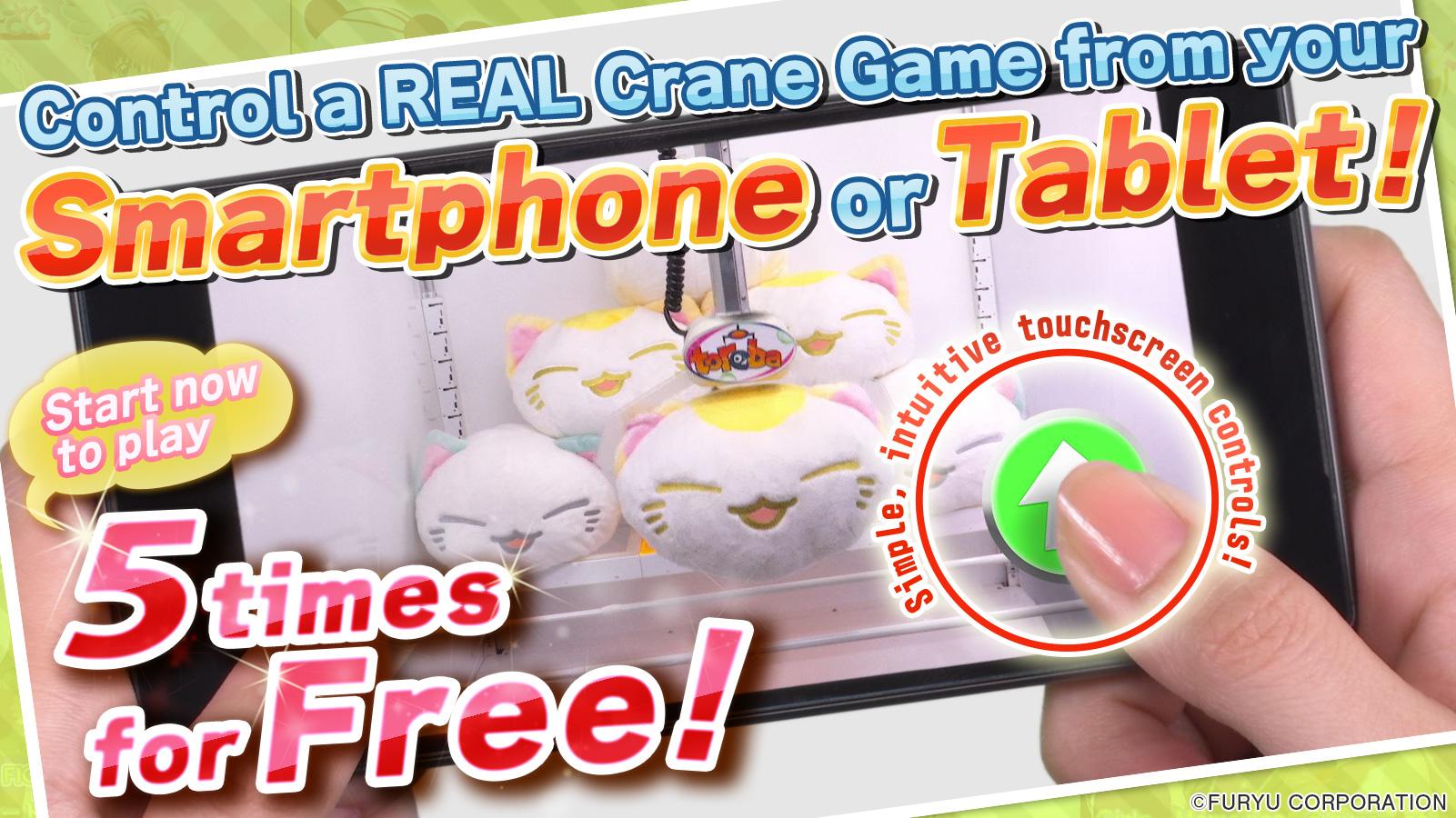 When you open the game, you’re asked to fill in your name. Once you’ve set that up, Toreba lets you reserve a machine of your choosing — each has a different type of prize you can earn from winning the game. When you first install the game, it will give you five free tries. If you want to try more, you’ll have to fill in your credit card information. This is because, like any crane game, a turn costs you. For Toreba, it depends on the machine and your winnings.

The prices range from cute plushies, character figurines from standout anime, clothing, and even appliances. Once you’ve selected the machine of your choice, a live stream of the crane machine shows up for you to start playing the game in real time. 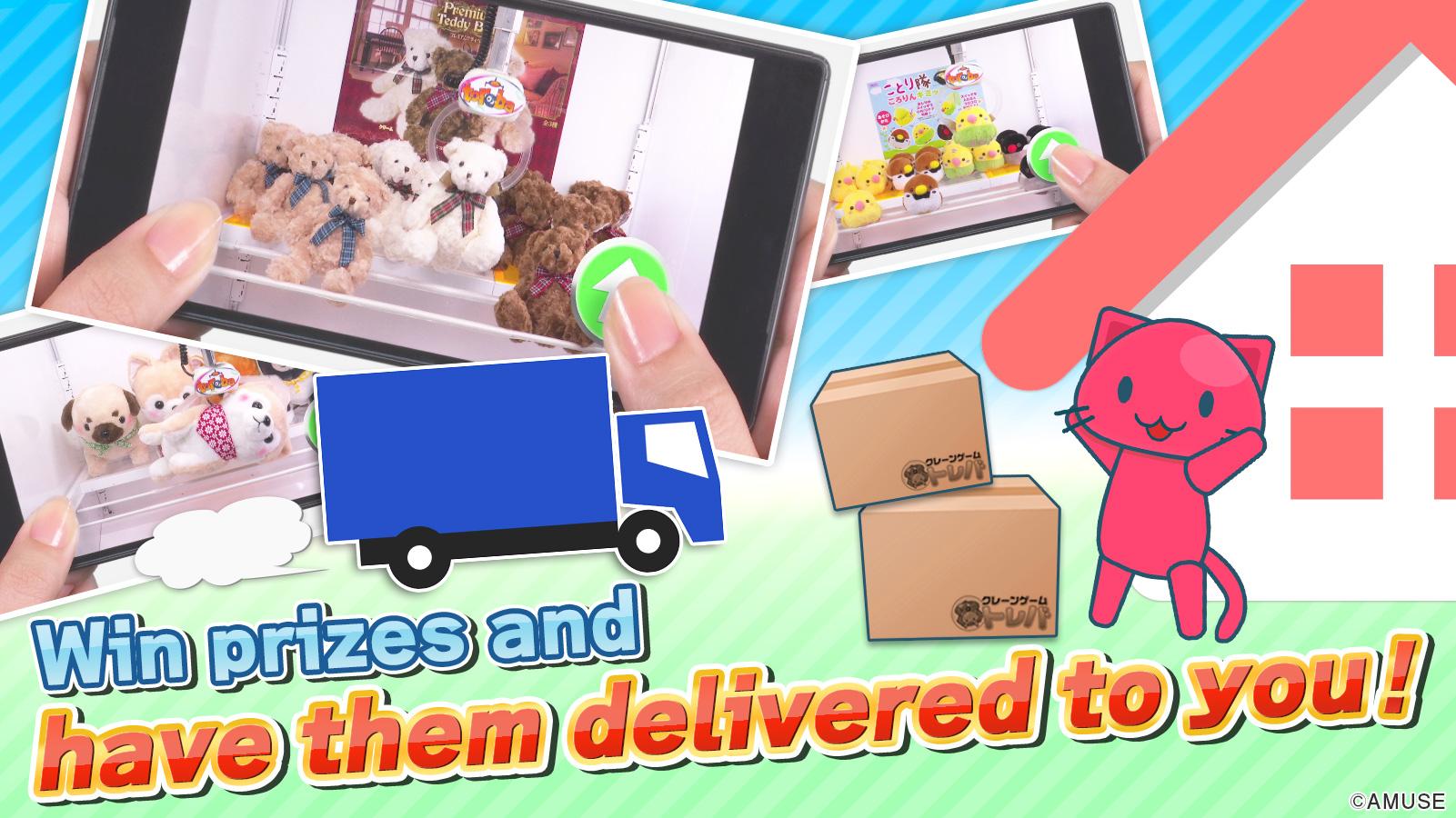 Although the entire game sounds novel and genuinely fun, it’s essentially just like other crane games you’ve encountered in arcades — it gets a bit frustrating. It doesn’t help that each turn costs you. If you suck at the game, you might as well fly in and buy a prize of your own from Japan.

There’s no denying that the best part of this game is the prizes. They’re not ordinary items you find in regular crane machines you’re used to unless you live in Japan. Otherwise, the game is all about the convenience of playing it wherever.

If you’re not into playing it yourself and just want to watch others play, there’s another interesting feature where you can watch people’s live streams as they try and pick up their prize.

If you want to give Toreba a whirl, it’s available on iOS and Android.

SEE ALSO: Fortnite Battle Royale is officially out on iOS

SEE ALSO: Night in the Woods: Brilliant indie game you should try