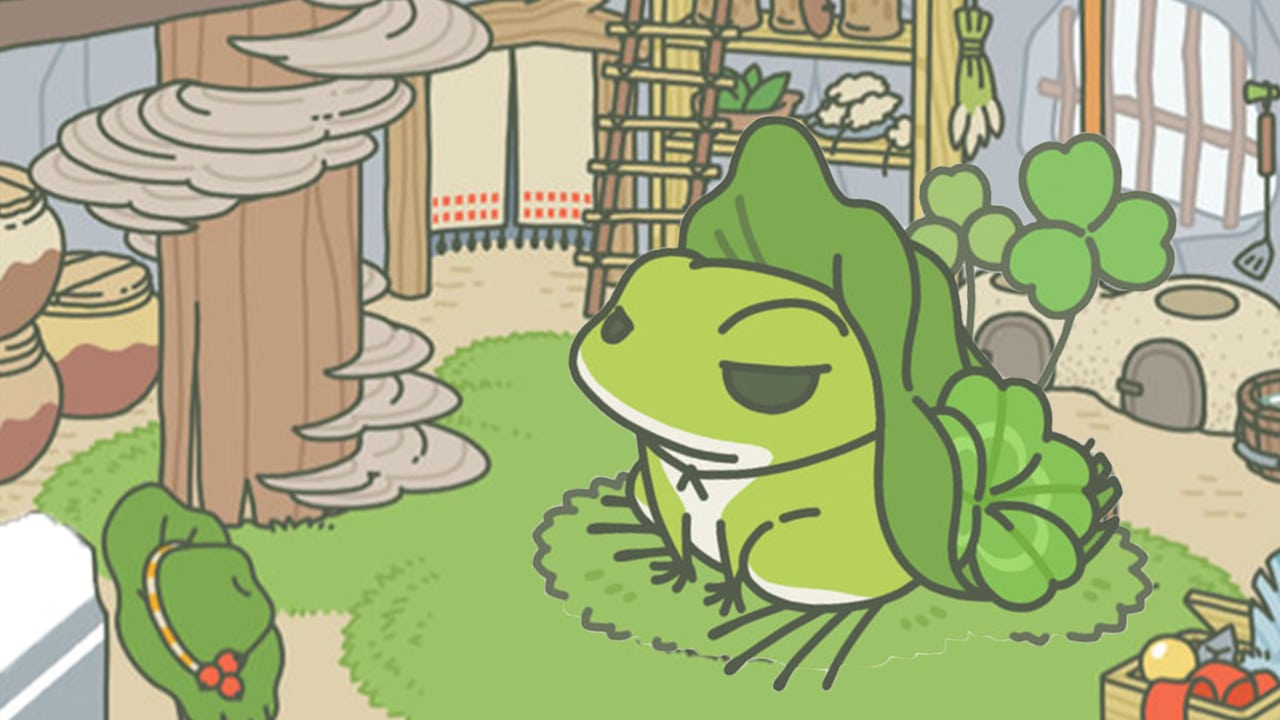 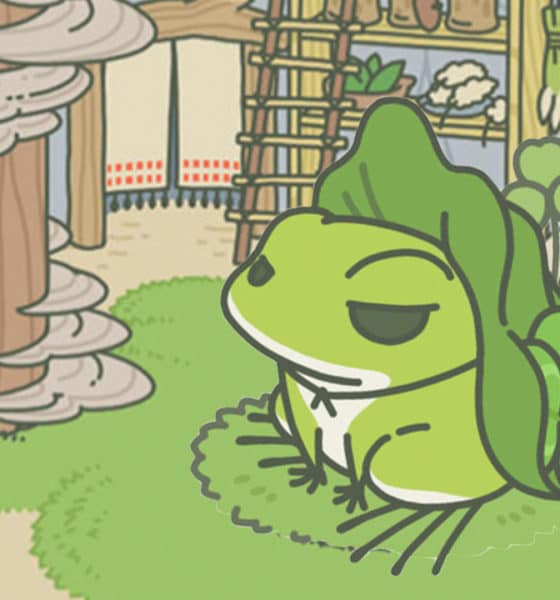 Taking me back to my Neko Atsume days

If you were into Neko Atsume while it was out, this is the game for you: Tabi Kaeru (旅かえる) meaning “Travel Frog” in English. 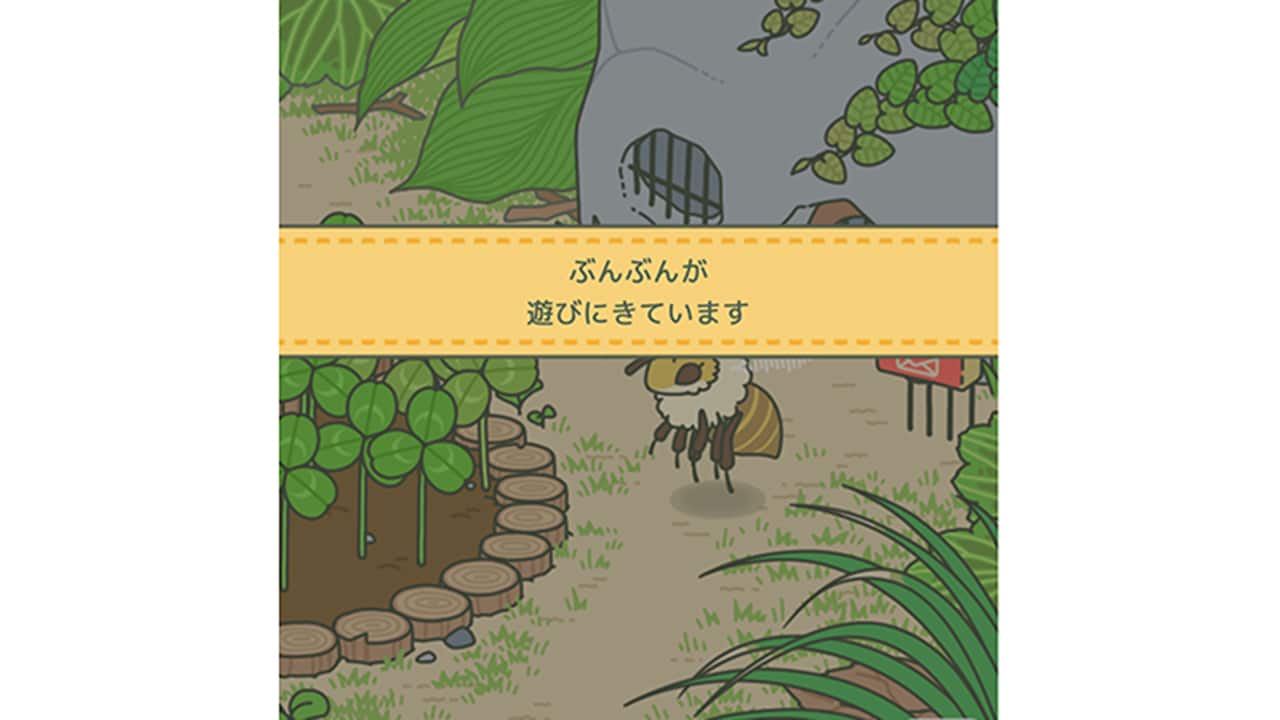 If you haven’t heard of Neko Atsume, shame on you — just kidding. It was a mobile game that was developed by Hit-Point Co., Ltd. that was released on October 20, 2014. It grew in popularity by its simple game mechanic of collecting adorable cats. It was difficult to resist trying this game out when the graphics were impossibly cute. This pretty much sets you up for what Tabi Kaeru (旅かえる), a new game developed by the same company, achieves. 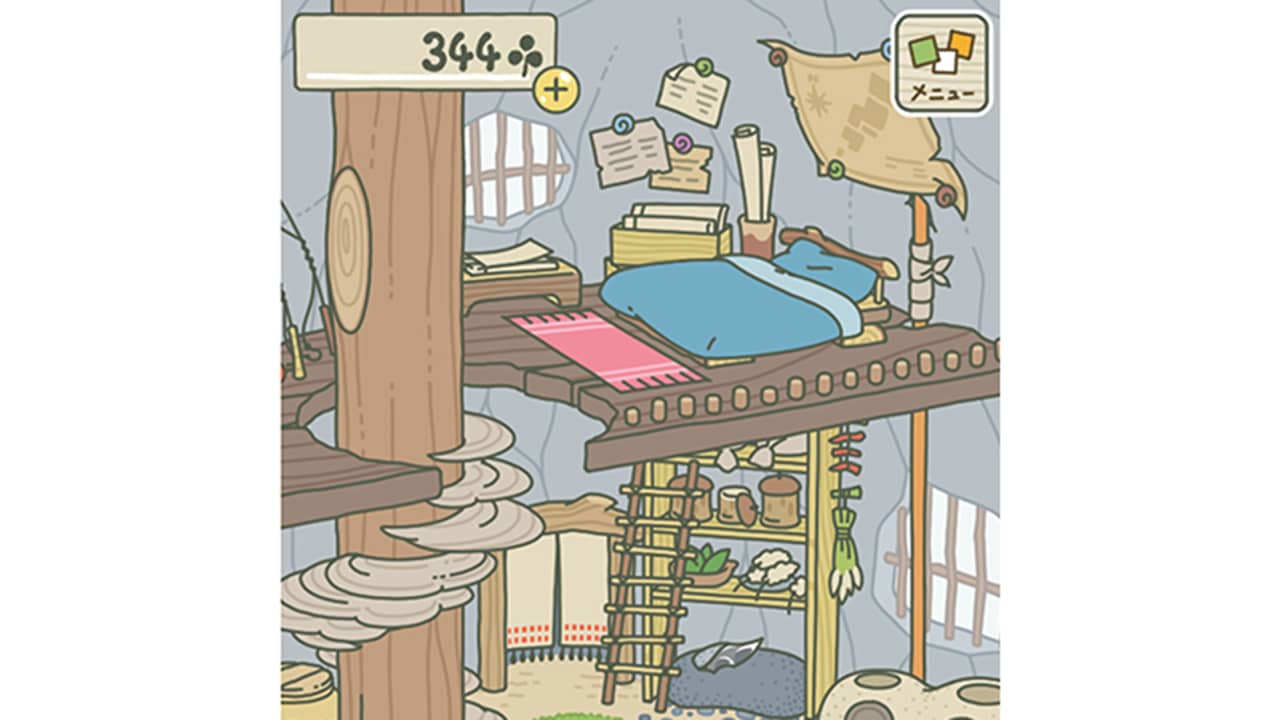 Well, here it is: The perfect cute game where, even if you have minimal understanding and not as much involvement, you will feel satisfied. As much as this game is completely in Japanese, it doesn’t quite matter. You can play along with context clues and wander about figuring out what seems to work and what doesn’t. 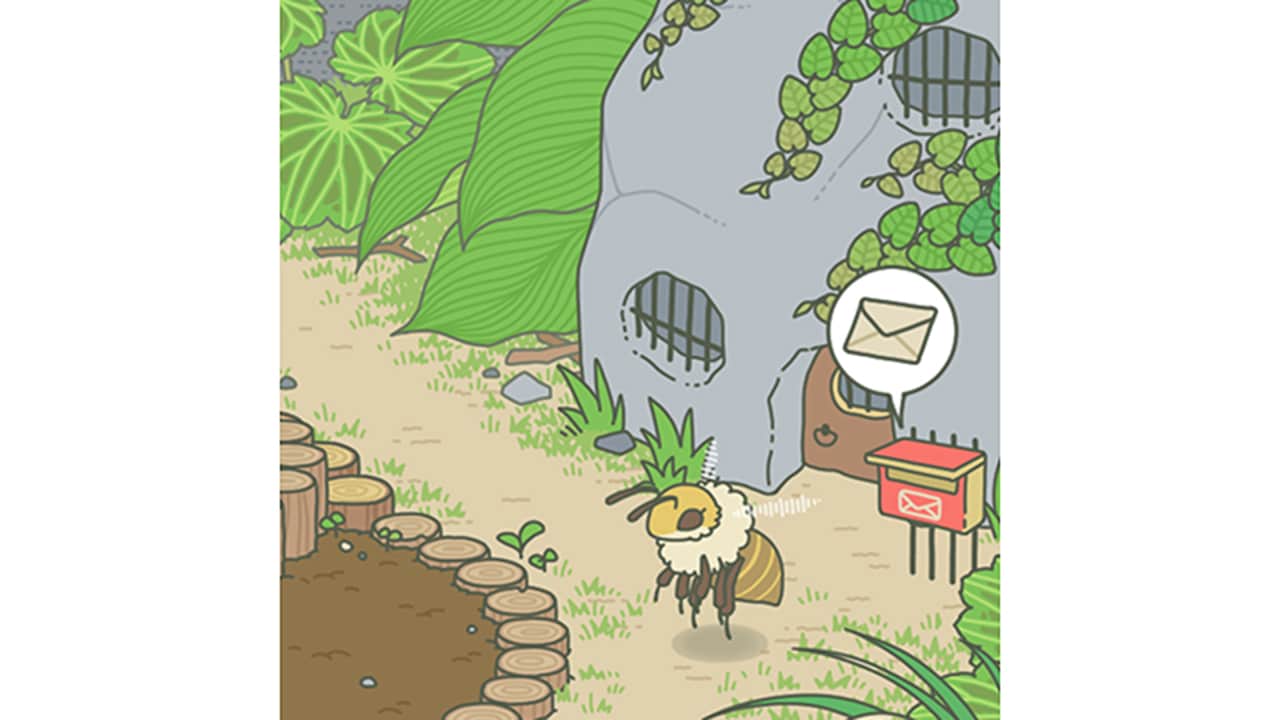 The game has enough visuals to walk you through most of what you’re meant to do despite not really speaking or understanding Japanese. In fact, Neko Atsume and Tabi Kaeru (旅かえる) make waiting a valuable aspect of the game. 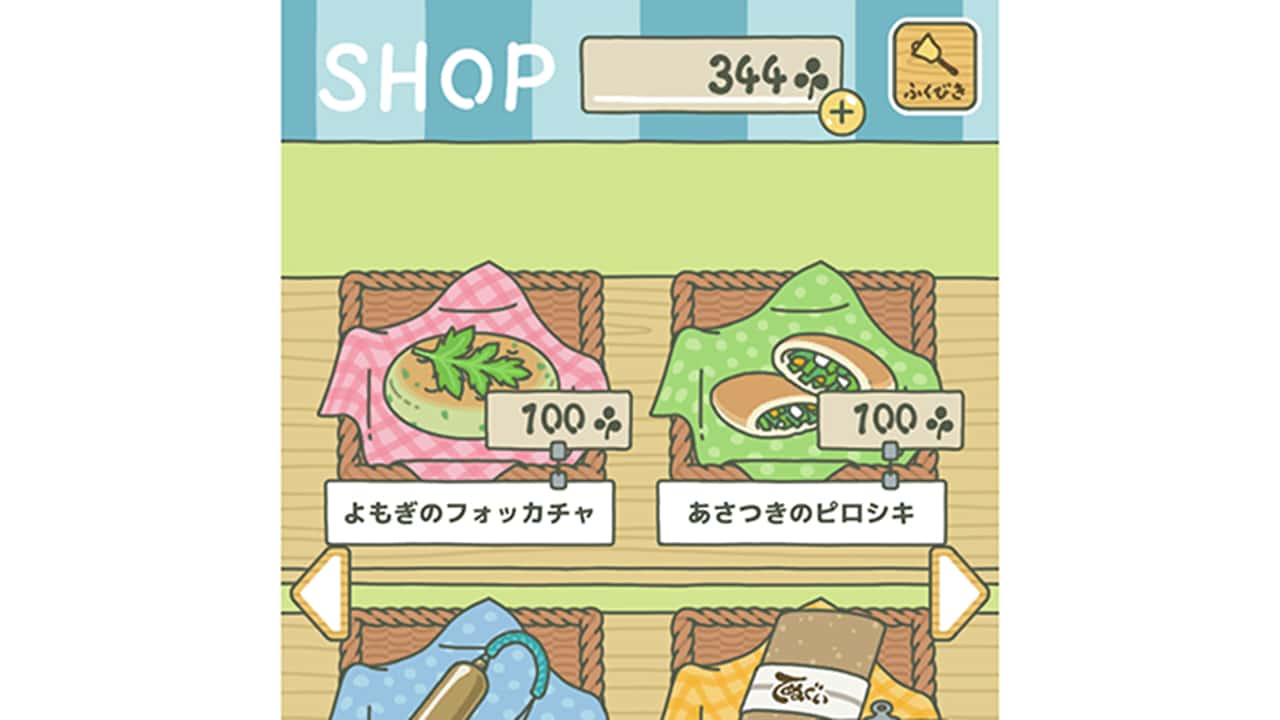 In Tabi Kaeru (旅かえる), you meet an adorable small frog that wanders about, leaves you postcards, and occasionally stays home. You’ll first get bombarded with Japanese instructions once you’ve installed but don’t fret. Most of the things you need to play in this game have context clues and the game is filled with them.

This game is addictive without needing your full and dedicated attention. You collect clovers to buy food, charms, and items to set your frog on his journey. You’ll meet different friends on the way as you’ll occasionally check if your frog has returned home from his travels. I’ll let you know how I progress in the game soon, but there’s just something satisfying about seeing your frog travel around mysterious and cinematic places. Play it with me here (Android, iOS).