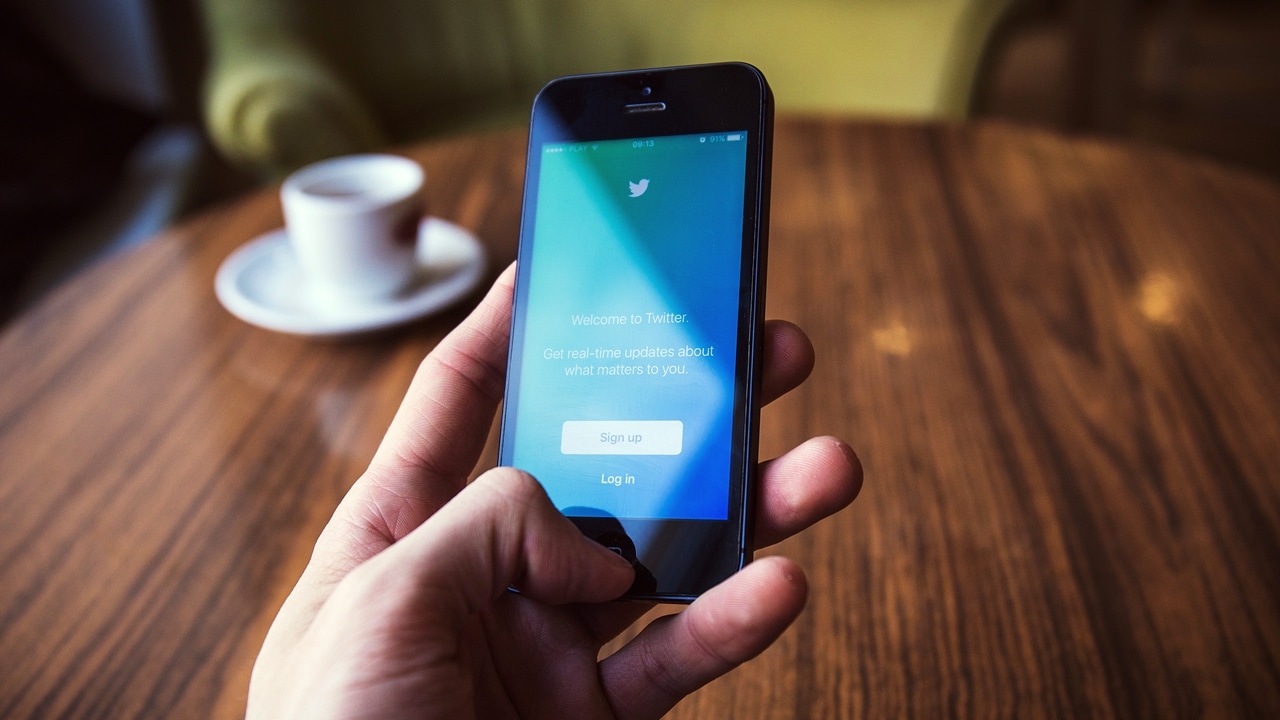 Twitter is among the most popular social networks for the last few years and also the most preferred platform for micro-blogging. From brands to celebrities, everyone prefers it thanks to its simple concept and global reach. The company has now rolled out a new lighter app specially made for developing markets where data networks are slow or bandwidth is expensive.

It’s available in more countries including India, Argentina, Ghana, Turkey, Ukraine, Yemen, and Zimbabwe, taking the total count to over 45 countries. The installation size is just 3MB and it’s optimized to work on 2G and 3G connections. The app was initially available on a trial run in the Philippines last year and since then has expanded to cover more regions. You can download the app from the Google Play Store right away.

Twitter Lite can send out push notifications as well as threaded tweets. Images and videos can be viewed on demand by tapping the “load” option. This ensures that data is consumed only when the user needs it. The app also features the Bookmark option that lets users save tweets for later. 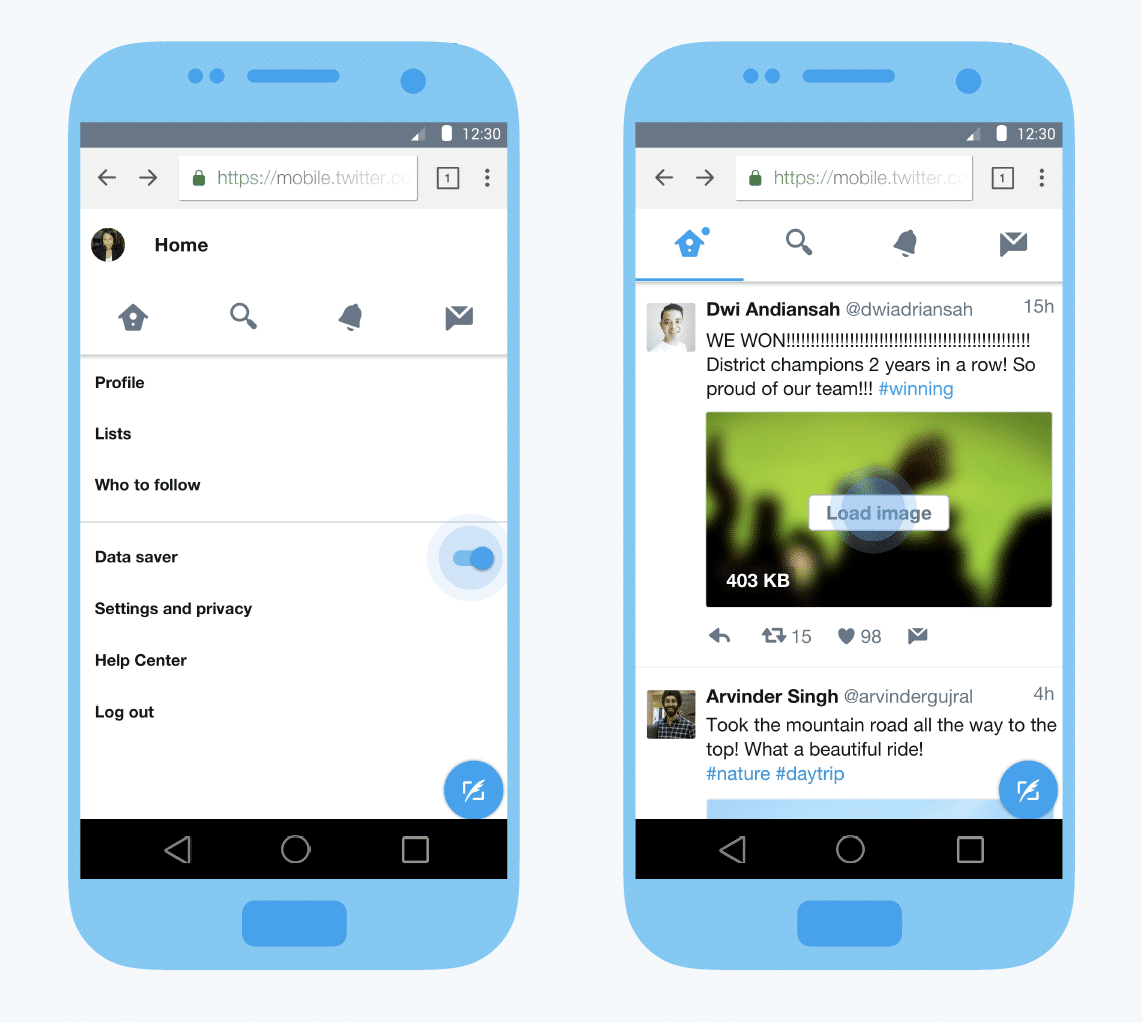 “While using the app on 2G or 3G, you’ll notice that content will load quickly on Twitter Lite. We want to make sure you can see what’s happening no matter what network you’re on,” the company said in a statement.

Since the majority of Twitter users belong to developed regions, Twitter is now focusing on developing regions in a bid to get more users on board. The platform reported a drop of one million monthly active users in the second quarter of 2018.

This isn’t the first time we are seeing companies roll out lighter apps for developing markets. Google has been releasing dedicated smaller apps for its services including YouTube, Gmail, Assistant and more. These apps are designed for devices with lower storage and RAM than your typical midrange or flagship, and are built to make better use of mobile data.