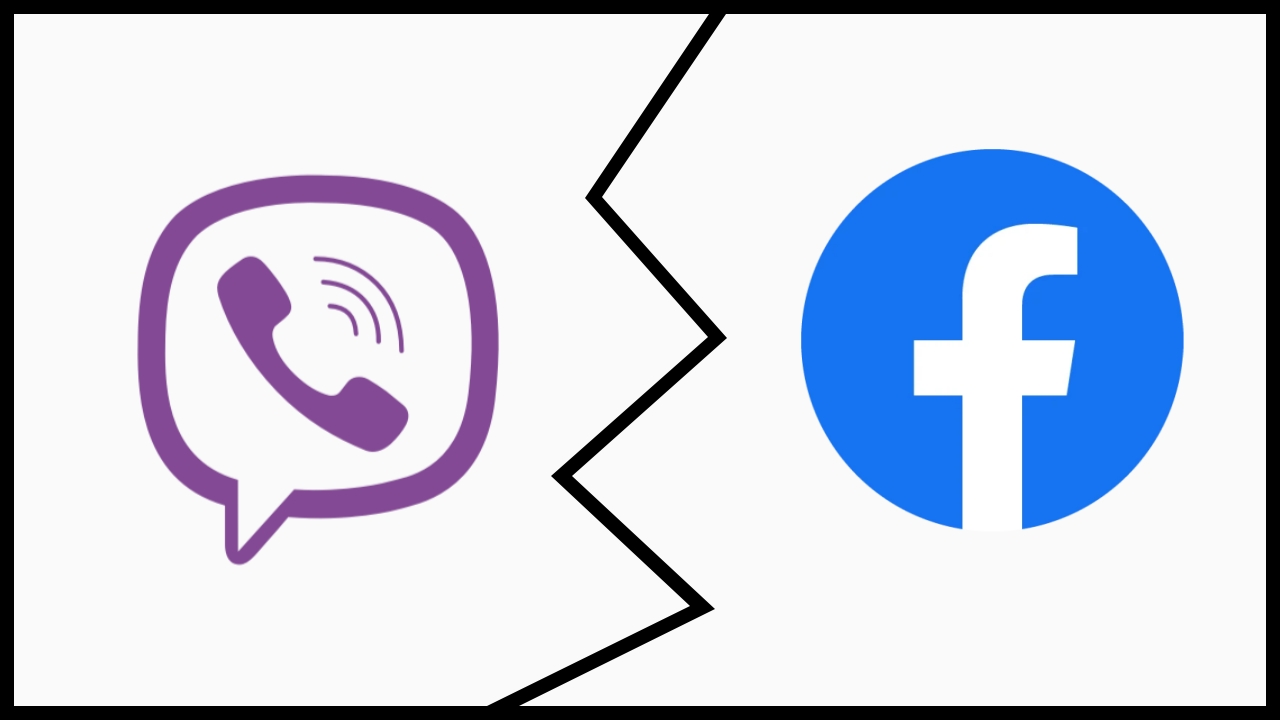 The messaging app will remove Facebook Connect, Facebook SDK, and GIPHY, as well as cease all ad spending on the social networking platform. They’re doing to level up the growing #StopHateForProfit movement to boycott Mark Zuckerberg’s company.

Amid the protests that broke out all over the US over the past few weeks, a group of six organizations, including the Anti-Defamation League and NAACP, called on Facebook advertisers to pause their spending on the social networking site during the month of July over the company’s inability to protect users from hate speech.

On top of numerous instances of data misconduct, including the infamous Cambridge Analytica scandal in which the political consulting firm improperly harvested data of up to 87 million Facebook users, Viber sees Facebook’s hate-speech stumble as the last straw.

In a statement, Viber CEO Djamel Agaoua says, “Facebook continues to demonstrate poor judgment in understanding its role in today’s world. From the company’s mishandling of data and lack of privacy in its apps, to its outrageous stand of avoiding the steps necessary to protect the public from violent and dangerous rhetoric, Facebook has gone too far. We are not the arbiters of truth, but the truth is some people are suffering from the proliferation of violent content and companies must take a clear stand.”

The actions to remove the relevant Facebook touchpoints from the Viber app are expected to be completed by the beginning of July 2020. Ad spending on Facebook will cease effective immediately.