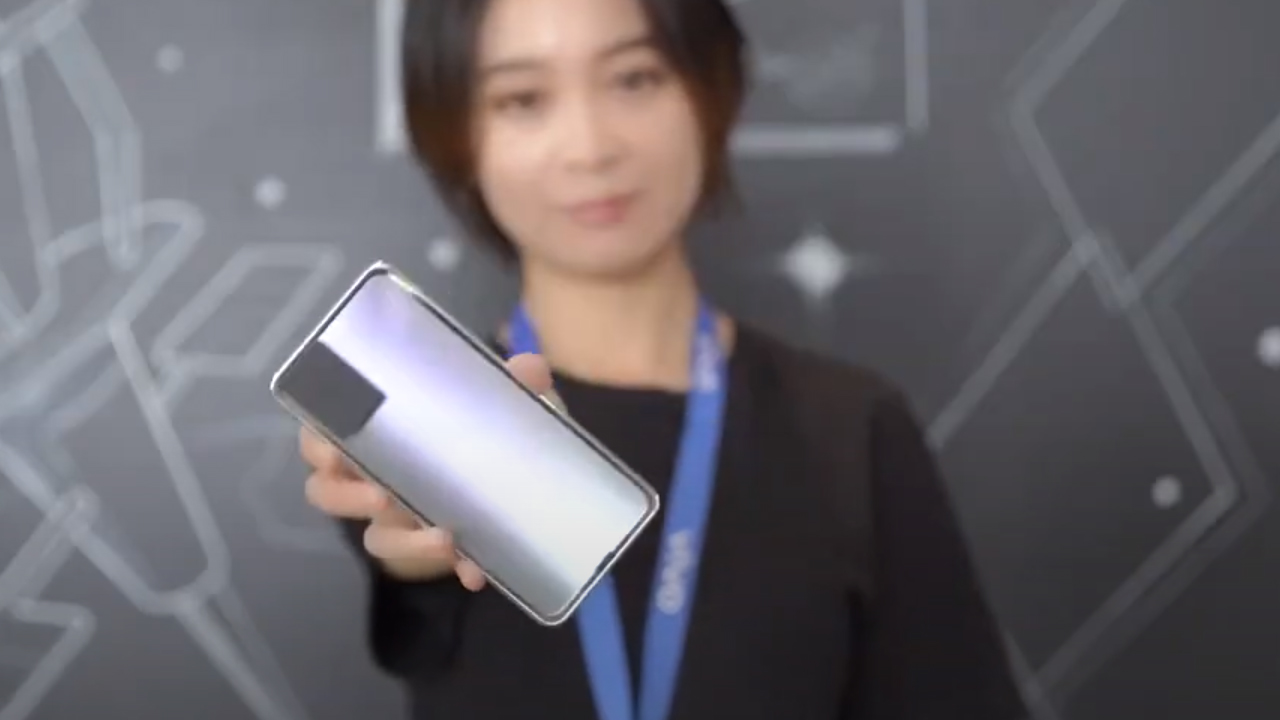 For most people, a smartphone’s form factor is one of the most effective ways to express themselves. Though most expressions are through quirky cases, some brands (like Huawei’s P series) developed more creative designs to eliminate the need for bulky cases. Following this trend, vivo is working on a color-changing smartphone.

Leaked first by Ice Universe’s Twitter account, the then-unknown smartphone brilliantly changed from blue to white in an instant. Remember lenticular photos we used to have as kids? It looks quite a bit like that.

In that particular leak, the leaker refused to name the specific brand. In fact, the video even covered the phone’s rear camera.

And correctly guessed, at that. In an update, vivo confirmed the guess. Balking at the repeated leaks, the company posted a confirmation video through Weibo. Apparently, the development uses electrochromic glass, which uses electrical currents to change the surface’s color. Further, the unannounced smartphone can change its colors seamlessly through a physical button.

Previously, OnePlus, another BKK-owned company, used the technology to hide and reveal the OnePlus Concept One’s rear camera. At the time, the radical feature didn’t really take off. Now, vivo is taking the same technology for an all-new application.

Despite vivo’s confirmation, the company did not announce when the technology will eventually launch. Regardless, we might finally have a worthy contender for Huawei’s practically unbeatable dual-tone rear panels.