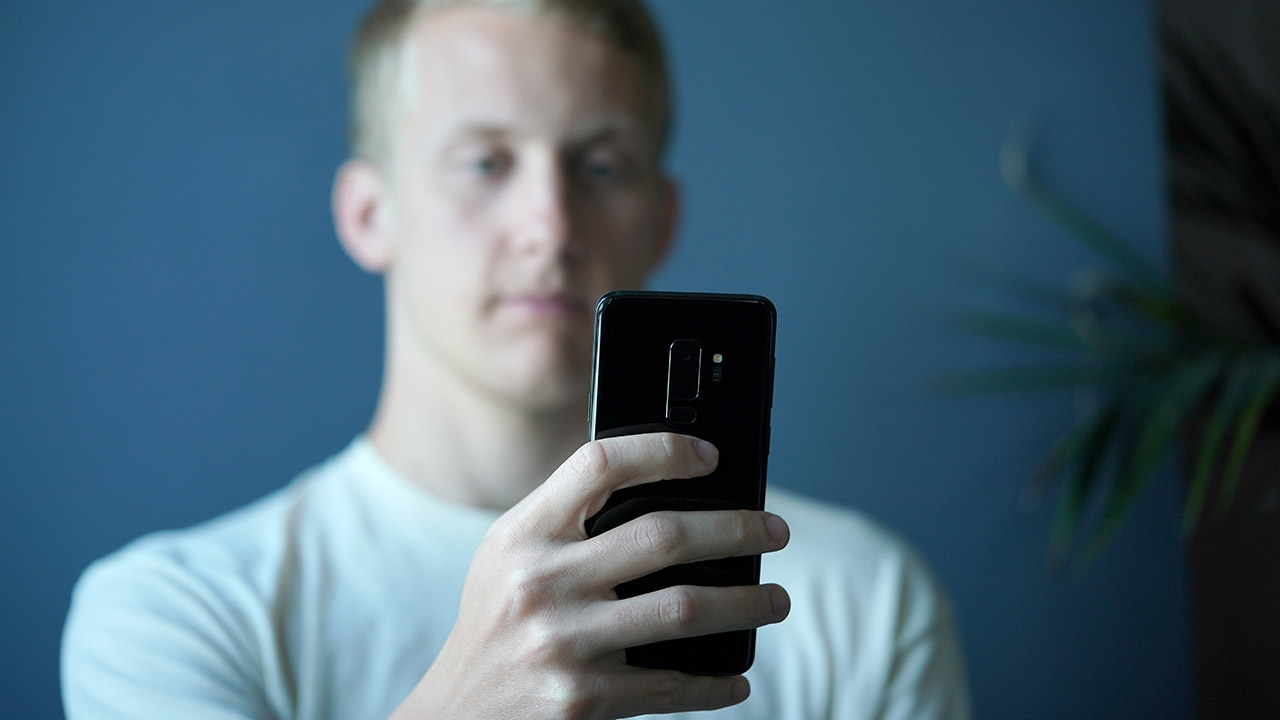 In this digital age, fake news and ads have proliferated on the internet. Their proliferation has a big impact on society. That’s why Wikipedia co-founder Jimmy Wales launched WT:Social, an alternative social networking platform to Facebook and Twitter.

WT:Social is an abbreviation of Wikitribune Social. It aims to provide users with quality headlines by eliminating fake news. It does this by providing a news feed gathered from different “subwikis”. These “subwikis” act as communities where users can join and post news articles. Users can also report misleading headlines and fake news. In the future, the platform will also implement an “upvote” button.

The whole platform seems inspired by Reddit. Unlike Reddit though, a private company doesn’t own WT:Social. It operates through donations, which is also how Wikipedia operates. Through donations, the company promises to sell no personal data — a clear dig at major tech companies like Google and Facebook.

“We will never sell your data. Our platform survives on the generosity of individual donors to ensure privacy is protected and your social space is ad-free,” the platform states on its website.

Privacy-conscious users looking for an alternative to Facebook and Twitter may find WT:Social useful. They can now sign-up through this link, but there is currently a waitlist for new members.

With 80,000 members and counting, Jimmy Wales expect more users in the future. A privacy-focused social networking site focused on eliminating fake news is what the world needs right now, considering that fake news has the power to influence an election, and even generate a scandal.