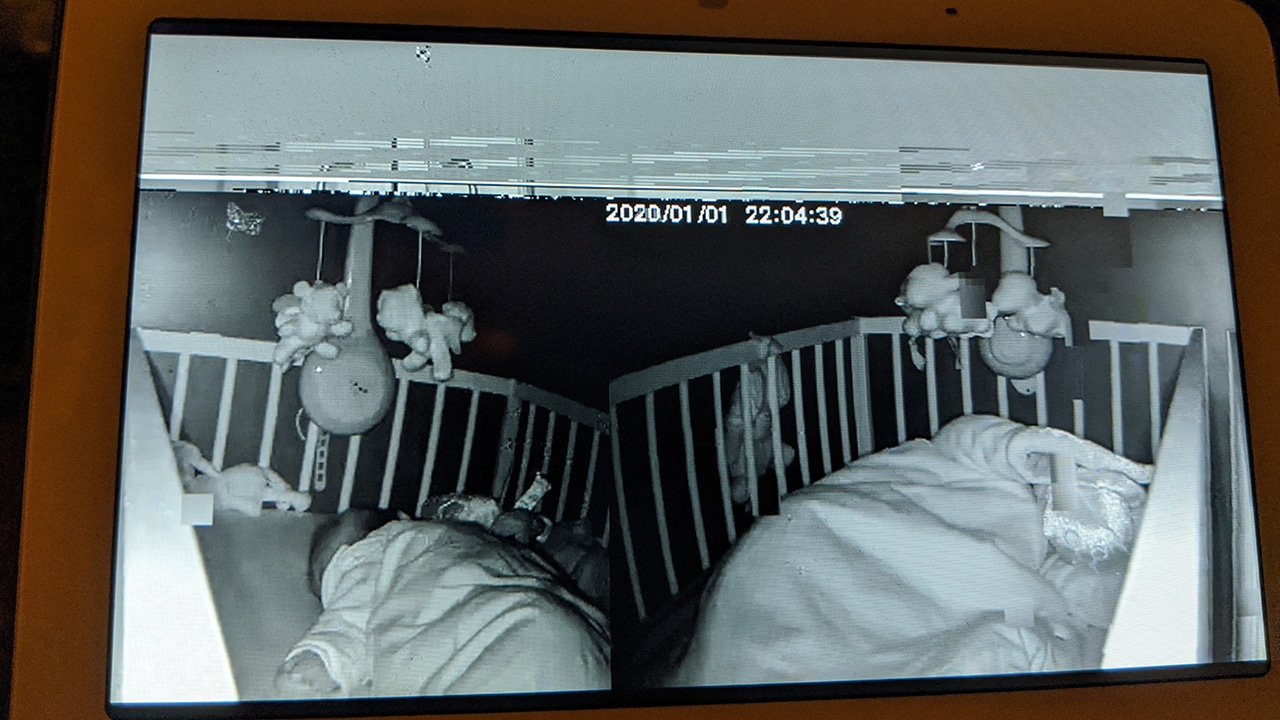 When you install a security camera in your home, you can usually expect one thing: complete surveillance over your abode. Coupled with a smart home system, you have a controllable security system from the luxury of a mobile device.

However, last year introduced an inevitable side effect of maintaining a smart home system: third parties snooping on your private life. Facebook, Google, and Apple have already stuck their fingers in the cookie jar. You’ll never know who’s watching or listening in.

Adding to this mire, Xiaomi is currently dipping into the same controversy. A Reddit user has reportedly walked in on a disturbing scene on their Google Nest Hub. As with every diligent smart home owner, the user installed a smart security camera — the Xiaomi Mijia — to their Nest Hub. 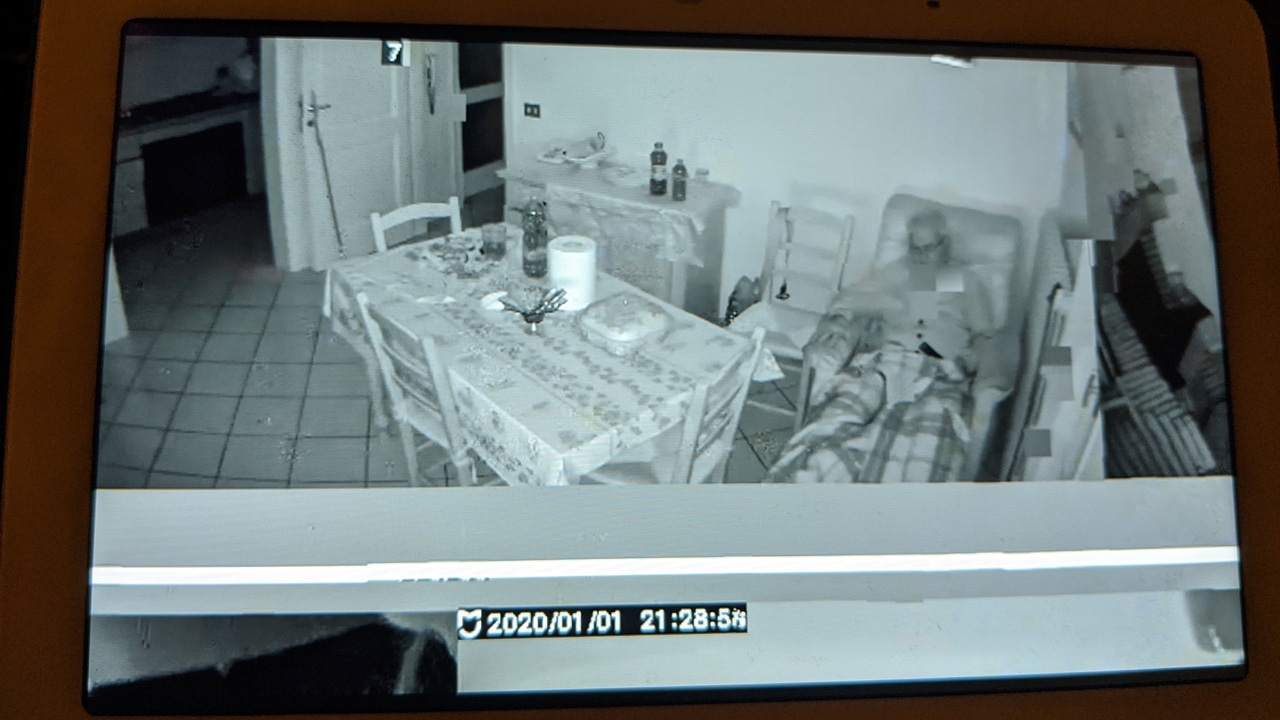 Naturally, pulling up the camera feed on the system should open up only one thing: their own camera feed. Unfortunately, it didn’t go that way. Allegedly, instead of their own camera feed, the system pulled up random feeds from other people’s homes. The black-and-white feeds include empty living rooms, an infant sleeping in a crib, and an elderly man lounging on a couch. Even stranger, the feeds are glitchy, highlighting the situation’s weirdness.

Being alerted on the matter, Xiaomi immediately looked into the issue and took action. Here’s the statement Xiaomi sent to GadgetMatch:

“Upon investigation, we have found out the issue was caused by a cache update on December 26, 2019, which was designed to improve camera streaming quality. This has only happened in extremely rare conditions. In this case, it happened during the integration between Mi Home Security Camera Basic 1080p and the Google Home Hub with a display screen under poor network conditions.

We have also found 1044 users were with such integrations and only a few with extremely poor network conditions might be affected. This issue will not happen if the camera is linked to the Xiaomi’s Mi Home app.

Xiaomi has communicated and fixed this issue with Google, and has also suspended this service until the root cause has been completely solved, to ensure that such issues will not happen again.”

It’s good to see companies reacting quickly on matters like this. Xiaomi has apologized and reiterates that they “always prioritized our users’ privacy and information security.”

Editor’s Note: Xiaomi’s statement on the matter was added to this article on January 4, 2020