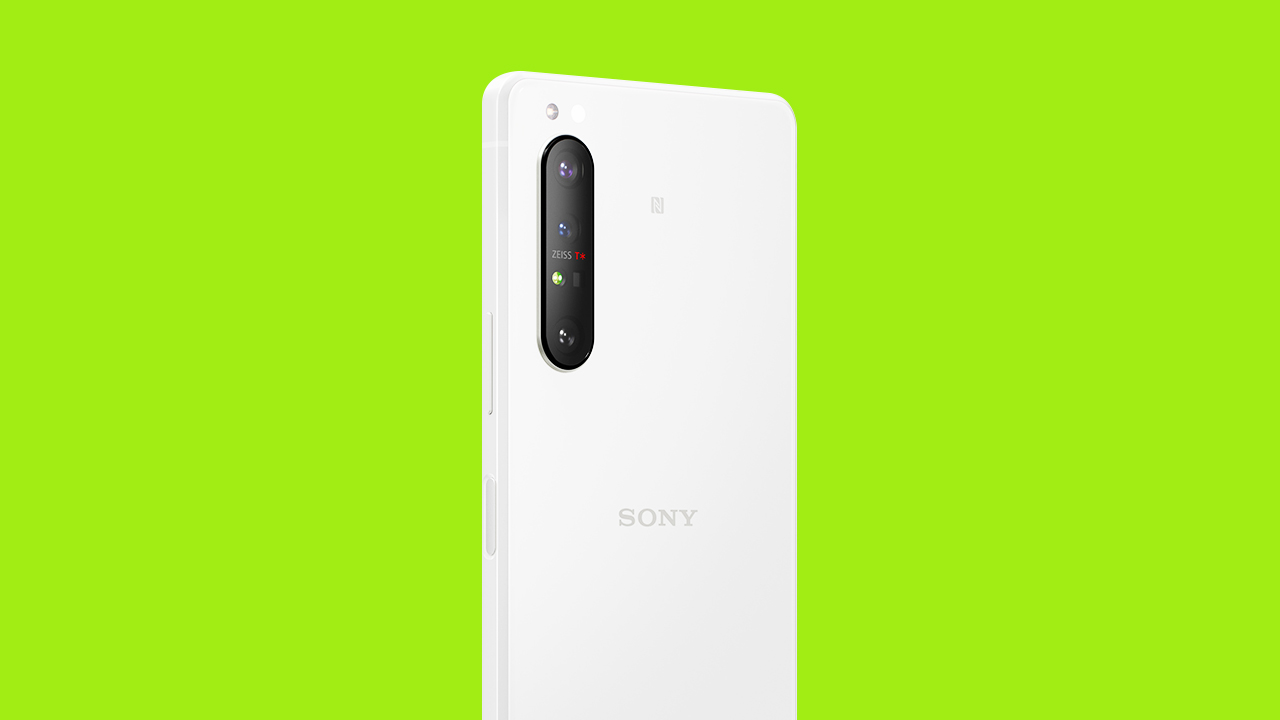 Three years of OS updates may soon be a thing for Android OEMs. Samsung was the first to commit to an extended update period for its flagship and midrange devices. Now, Sony may soon follow suit for its Xperia smartphones with extended updates.

Following this scheme, both the Xperia 1 II and the soon-to-be-released Xperia 5 II will get Android 13. These flagships are both on Android 10, with an update to Android 11 coming later this year.

See also: Leak has revealed almost everything about the Xperia 5 II

Older flagship models and midrange devices are unlucky though. The original Xperia 1 and Xperia 5, for example, will only get Android 11, which is exactly two years worth of OS updates. This year’s Xperia 10 II will also get Android 11 before Sony stops giving it further updates.

Finally, it’s the end of the line for the Xperia 10 / 10 Plus, 8 / 8 Lite, Ace, and XZ3 since this year’s Android 10 will be their last update. However, things could change since Sony hasn’t given its final word yet on software updates for Xperia devices.

A step in the right direction

While it is unfortunate that only this year’s Xperia flagship is getting three years of OS updates, it is still a step in the right direction. Hopefully, this move will become a status quo for the whole Xperia line in the future. Given that Sony is cooking up something on September 17, it will be exciting to hear the company’s plan regarding software updates.

This move also marks a change in the way OEMs support their smartphones. Clearly, Samsung’s commitment to three years of updates hasn’t gone unnoticed by other manufacturers. If Sony follows in Samsung’s step, it could put more pressure on other manufacturers particularly those who are reluctant to even commit to two years of software updates.

Source: TechRadar via Android Next 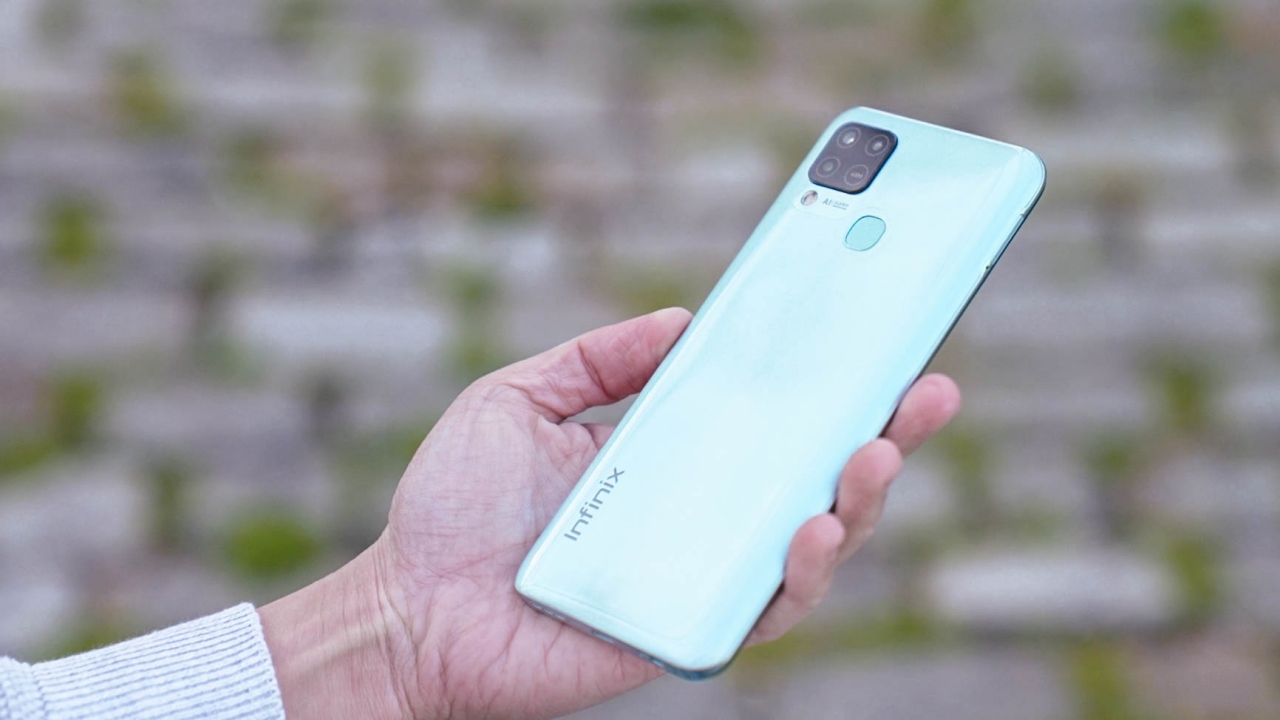 Infinix just launched a pair of smartphones that should cater to most people’s basic smartphone needs. These are the Infinix Hot 10S and Hot 10S NFC.

Other than the aforementioned, the two Infinix phones share pretty much the same specs and features. These include a 6.82 HD+ display with 90Hz refresh rate, a MediaTek Helio G85 chip, as well as a fingerprint scanner. 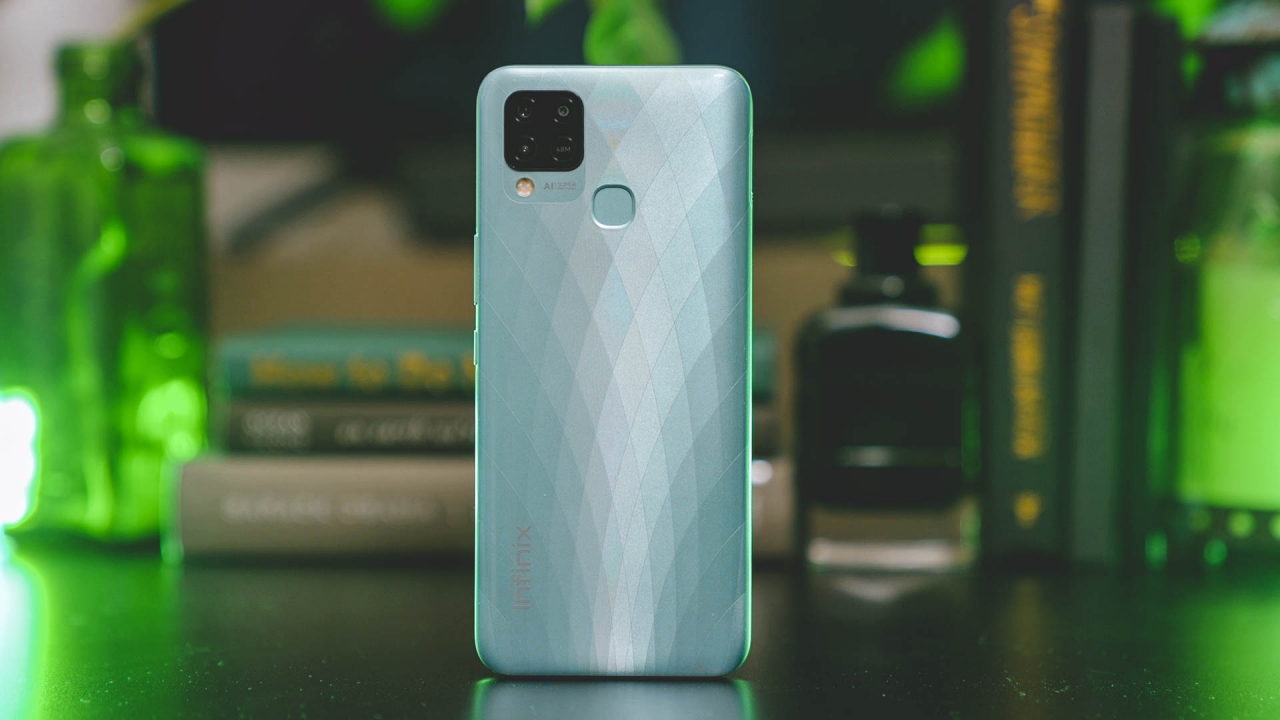 On the camera department, they both have an 8MP selfie shooter. On the back are the following: 48MP, 2MP, and AI lens.

Both phones are running Android 11 with XOS 7.6 on top. This UI is the latest from Infinix and brings refreshed icons and live wallpapers. It also features Game Zone — a game manager so you get the most of your phone for your mobile gaming. Lastly, it also has X-Proof that obscures your screen so others can’t go snooping around what you’re doing.