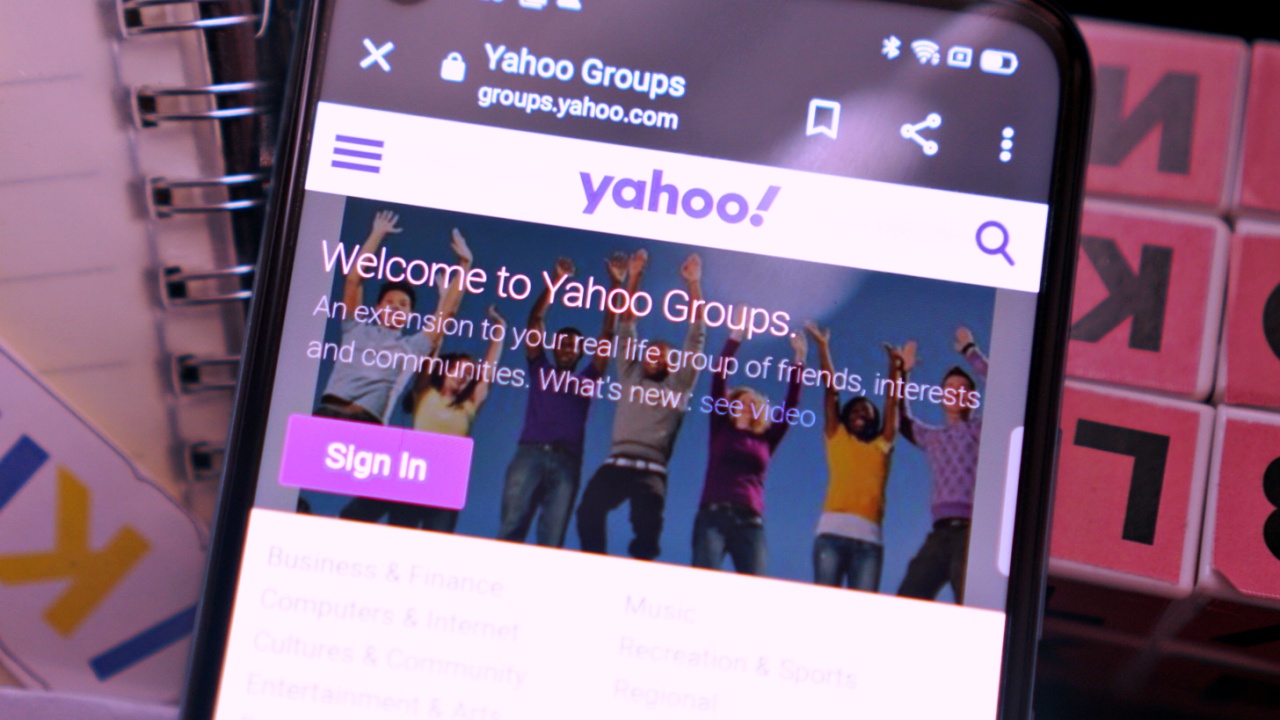 For a long time, Yahoo was the behemoth in email and online communication. However, the company is gradually fading to irrelevance with most of its services being shut down in recent years. The latest service to be shattered is Yahoo Groups, which will cease operation come December 15, 2020.

Verizon — Yahoo’s current owner — recently announced the shutdown of the service through a message posted on its website and emails sent to users. The company cited the decline in usage of Yahoo Groups over the recent years as the primary factor in shutting it down.

Fast forward to October 2020, and Yahoo Groups is all but gone. Starting today, users won’t have the ability to create new discussion groups anymore. Mass-email capabilities will remain until December. After that, all of Yahoo Groups will be shut down for good.

Verizon also encourages all users to switch to alternative services to continue any group discussions.

Perhaps, it’s goodbye now for Yahoo Groups, which was once the most popular discussion board site on the Internet. The service first began operating in 2001, lasting for mere 19 years before its shutdown this year. Today, sites like Reddit have provided most of the functionality originally provided by the service.