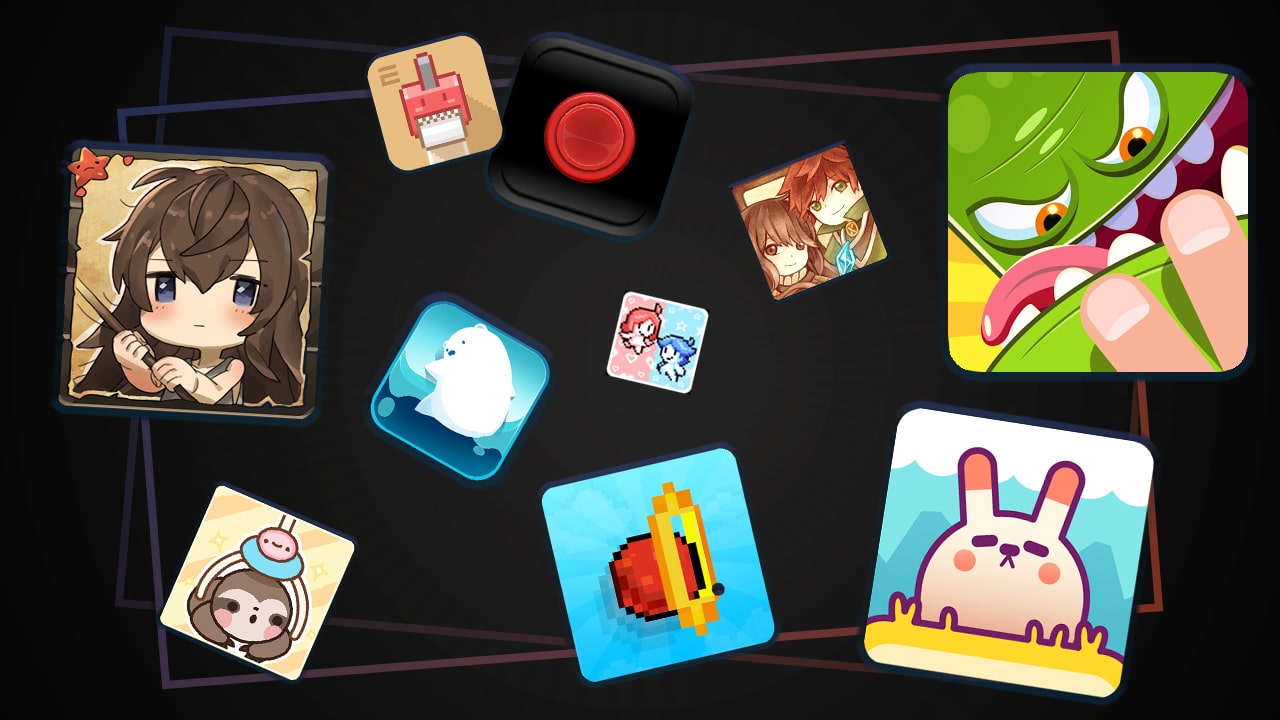 When you disconnect, whether you choose to or have an unstable internet connection, you sometimes want something casual to just pass the time. Don’t worry. We’ve got you covered with 10 offline free-to-play mobile games on both iOS and Android!

If you want a game that’s adorably challenging, I might have the game for you: Cat Bird. It’s a title developed by Rayumi Adventure, an independent studio headed by Ryan Carag. If you like pixel art, you might want to check other titles from the same studio because they’ve developed similarly designed games. This game is fun, adorable, and strangely unsettling when you find out in my review what I sat through.

A Girl Adrift is about a survivor who drifts around in a world submerged in water. If you’ve ever tried fishing in Harvest Moon: Friends of Mineral Town, Suikoden 2, and Pokémon, this is the perfect offline mobile game for you. Without the fuss of anything else, this open-world game by DAERISOFT is a great play while waiting. The adorable graphics alongside the simple gameplay make it perfect for passing the time.

Tape It Up! is hands down the best game to play when you’re bummed out and need a breather. It’s a simple game where you tape up packages going through a conveyor belt to progress. It gets hilariously wacky though, letting you use everything you can think of to tape up packages. From tape to cats to bacon, you won’t get tired of playing this vertical jumping action game!

This game will steal your heart away. If you’re looking for another Diner Dash game on mobile, you’ll like this one — but not for the reasons you’ll expect. Hungry Hearts Diner: A Tale of Star-Crossed Souls is such a wonderfully gentle game of a woman who keeps cooking for the people who come to her restaurant. You can talk to your customers and have a deeper connection to each customer as they drop by. The soundtrack to the game against the stunning graphics makes this game lovely. You should really give this game a go.

Heart Star is an incredibly adorable puzzle platformer where you guide two friends through two parallel worlds to meet. You swap between characters and work to get through obstacles. The stages can get challenging and it genuinely calls for moments of switching between characters. This game is not just cute and challenging; the retro pixel graphics and catchy soundtrack make it my personal number two pick on this list.

Warhammer 40,000: Freeblade is an explosive action-packed game with an epic story. There are over 170 chapters of the storyline players can sink their teeth into and explore. When you first play the game, it gets a little overwhelming with the amount of detail the developers put into a mobile title. The mechanics are, of course, optimized for mobile gaming and simplified for tapping and shooting. The aim of the game is to protect your kingdom against an endless horde of invaders.

Adding to the list of adorable games on the list, Happy Hop is a simple and easy platformer developed by platonic games where Miimos, narwhals dressed as other animals, can go nowhere else but up. Besides screaming from sheer adorableness, the game does get challenging as you progress so try not to smack your smartphone while you get adorable Miimos through tough pavements.

Fans of racing games are going to love the Asphalt 8 Airborne. The game allows players to live their wildest car fantasies in high-fueled gameplay for hours on end. There’s just a lot of fun content to unlock — leaving a lot to look forward to. This racing game is action-packed with awesome airborne moments — thus, the game name. There’s high-definition graphics, plus you get to choose from an arsenal of good-looking unlockable vehicles!

If you were playing Tap Tap Revenge when it was released around the early 2000s, Magic Tiles 3 isn’t a far cry. Magic Tiles 3 is a popular piano game that has you tap on black tiles before they reach the bottom of the screen. The game will seem simple at first but, once you get into the groove, it’ll get addictively difficult. Magic Tiles 3 has various quests that let you unlock more songs to try out and play. It even has a battle mode to compete against your friends and other players.

Lanota is deceitfully the best offline mobile game on this list for me. Why’d I say deceitful? Because I thought the game demanded online play. It’s a simple musical game where you follow the rhythm but with the added layer of amazing graphics and a riveting plot. You get to unlock music of various genres, conquer specially designed boss stages, and gaze at an amazing artistic picture book.

There’s a ton of games out there to try out on your mobile — perfect for when you want to unplug. Not everyone has a stable connection so it’s nice to have something to play while you aren’t online. I tried to pick as many games of different genres so anyone can try and pick one up for fun. Found something you’re installing now? Let us know in the comments below! 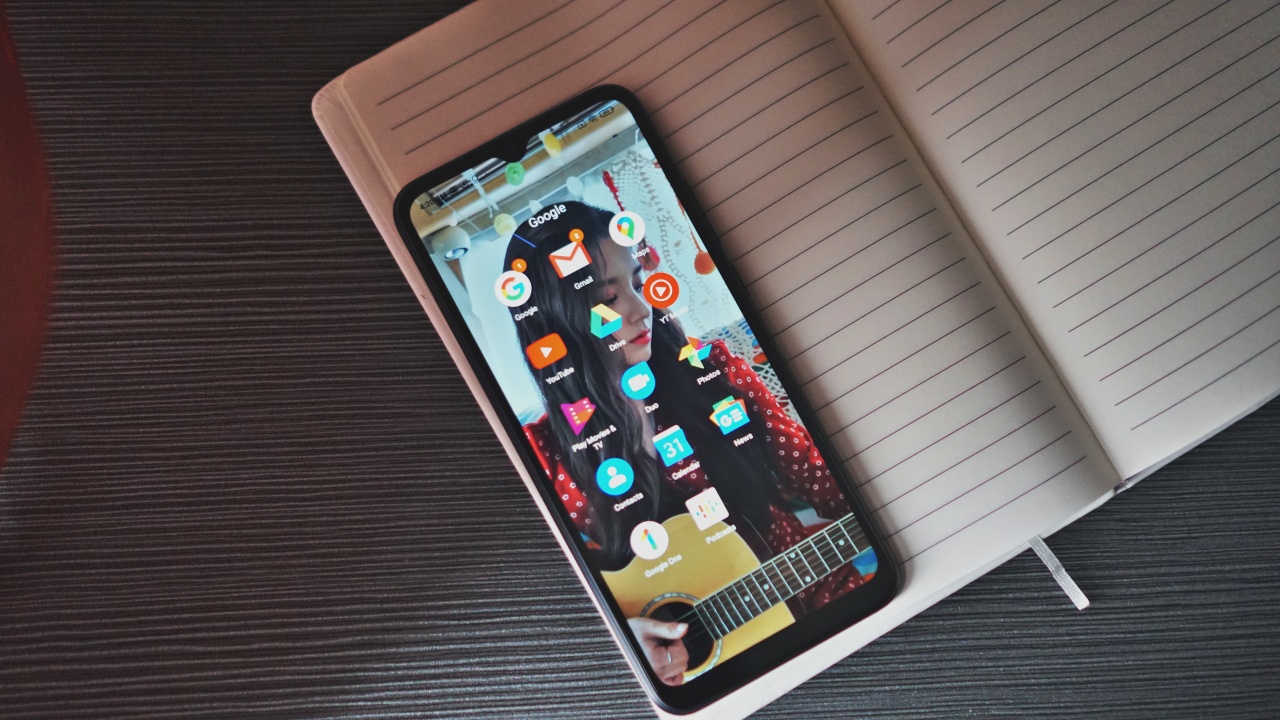 Including a Homework filter for Google Lens 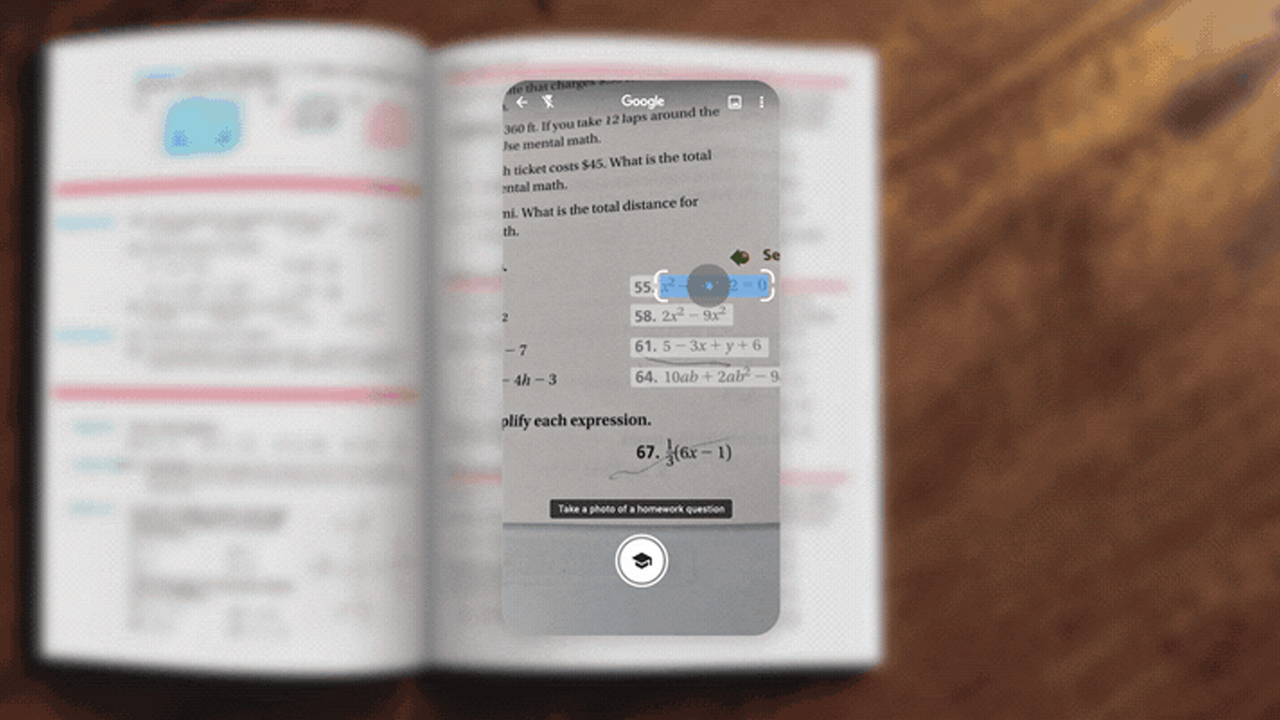 In a post written by Jennifer Holland, Google’s Director of Program Management for Education, the new Homework filter can take photos of a math formula and provide a host of new options including transcribing it and actually solving it. The solution will also include a step-by-step explanation for the formula. 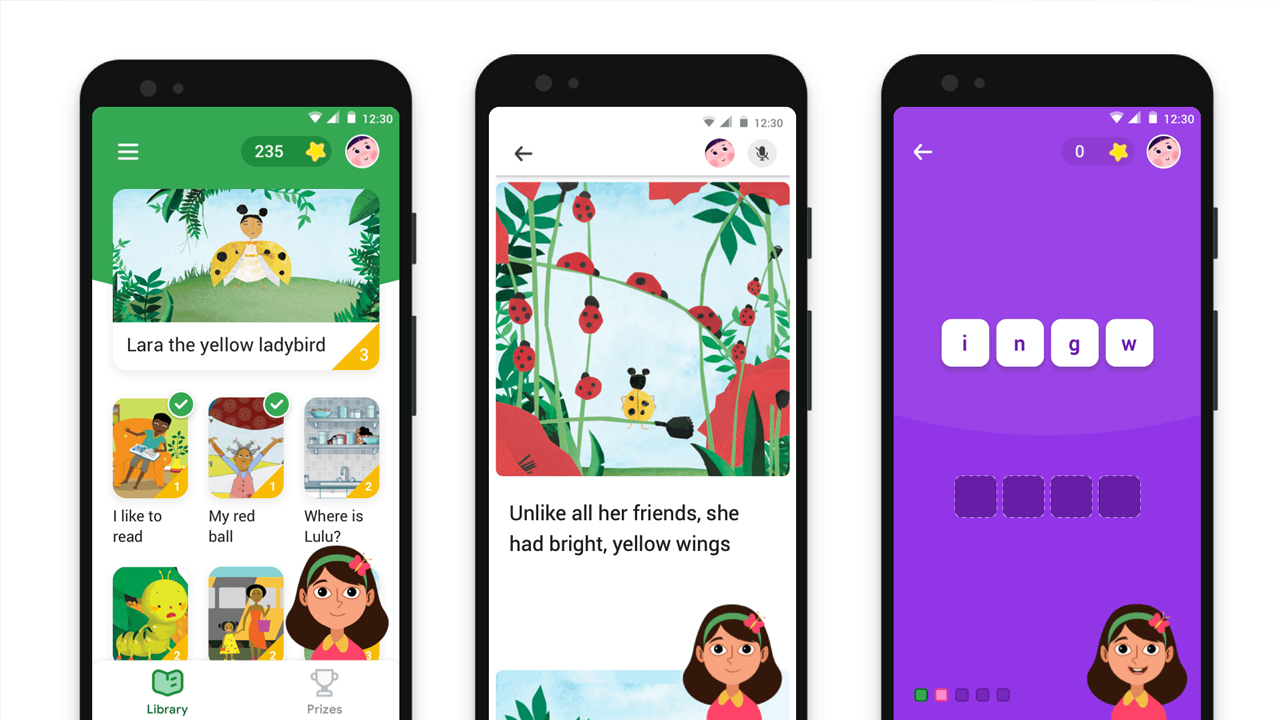 Besides the new filter, Google’s Read Along will gamify text-to-speech technology for learning readers. When students get words right, the program will reward them with stars.

For class time, Google’s Family Link can limit a student’s online time, optimizing learning time even while studying at home.

Right now, we’re already at the tail end of summer. The next school year is fast approaching. Because of the ongoing pandemic, classes are still online for the time being. That said, online learning tools will prove their usefulness very soon. Today, students are already getting used to Zoom and other collaboration tools, stemming from the previous school year.

But, don’t tell the students; we’re borrowing the new filter for every time we have to split the bill somewhere.