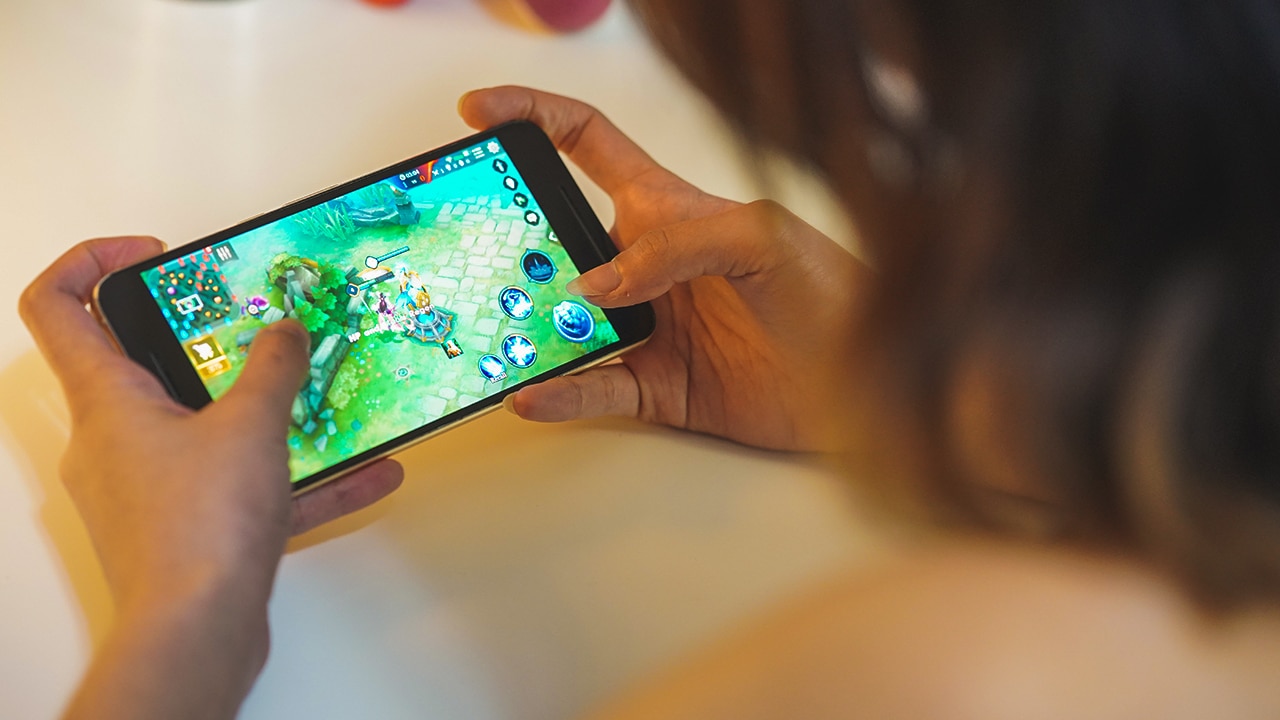 There’s no way you can play PC multiplayer online battle arena (MOBA) video games with ease. Besides the obvious factor of portability, the amount of time it takes to play, accessibility, and barrier of entry are just a few things that make mobile MOBAs a popular alternative.

I never got into MOBAs, and probably won’t be as into it as other games. But aside from facets of real-time player versus player gameplay and the typical map, I’ve learned to enjoy the genre through its simplified mobile alternative.

The advantage for mobile MOBAs is that they sustain the backbone of the genre and practically test what they can strip off and alter. With mobile MOBAs, you get to experience a relatively lower barrier of entry (in comparison to PC versions), quicker plays, and quirkier characters that developers integrate.

Here are some of the best mobile MOBAs you can try out without having to sink your teeth too deep into the more technical and mechanical parts of the game:

Mobile Legends: Bang Bang is, by far, the most friendly mobile MOBA I’ve encountered. With quick and easy virtual joystick controls, convenient tap-to-equip system, and automated targeting, the game pulls through with the fundamentals of the genre. A feature that makes Mobile Legends: Bang Bang distinct from the others would be its Artificial Intelligence Assists when anyone disconnects from the game. On the downside though, I still find the automated targeting annoying and skins (that are acquired through in-app purchases) boost hero performance.

Garena AOV: Arena Of Valor is not too different from Mobile Legends: Bang Bang. With the skeletal structures of the genre down pat, Garena AOV: Arena Of Valor has thirty playable heroes, virtual joystick controls, and fun custom games. The game is simple and easy to learn; its charm comes from how it manages to patch the flaws of targeting in Mobile Legends: Bang Bang. I think this follows for the games that come after this one, but automated targeting is just an irritating handicap. Unfortunately, from its early release, it does have a ton of glitches.

Heroes Evolved features over 40 heroes, a clan system, short match options, and more. Besides the obvious basics, Heroes Evolved heroes has relatively faster cooldowns making for quicker gameplay compared to other mobile MOBAs. If there’s anything strange I found with the game, it was that it integrated a teleport ability with a cooldown instead of the regular recall and observer wards.

It’s one of everyone’s favorite mobile multiplayer online battle arena games. Having quickly built a community after its initial release late 2014, Vainglory manages to integrate the MOBA playing style and compact it into a snug mobile game. You can play the game on casual, quick-play, or ranked. Vainglory stands out with touch controls instead of the typical virtual joystick, as well as in-game item boosts that require you to return to base or drop by the shop.

Which is your game match?

Each one has its own charm from hero variety and out-of-place characters, to the streamlined controls and designed interface. I personally played all four not just for this article, but also from genuine curiosity. If I had to pick my top two, I’d pick Vainglory and Heroes Evolved.

I started playing Vainglory early this year, and it has warmed me up to other mobile MOBAs. It can be a bit tough since I’m now getting more used to the virtual joystick to move around in the games, but first loves die hard — at least in this case.

Heroes Evolved sustains the ease of Mobile Legends: Bang Bang but patches up the nasty bits of targeting and the unfair purchasing of better skins for boosted heroes, plus it adds interesting features.

If you want the quickest and lowest barrier of entry, go for Mobile Legends: Bang Bang. It doesn’t pry you on customizing item boosts, targeting is automated, and it has smart AI Assistance whenever someone disconnects from the game.