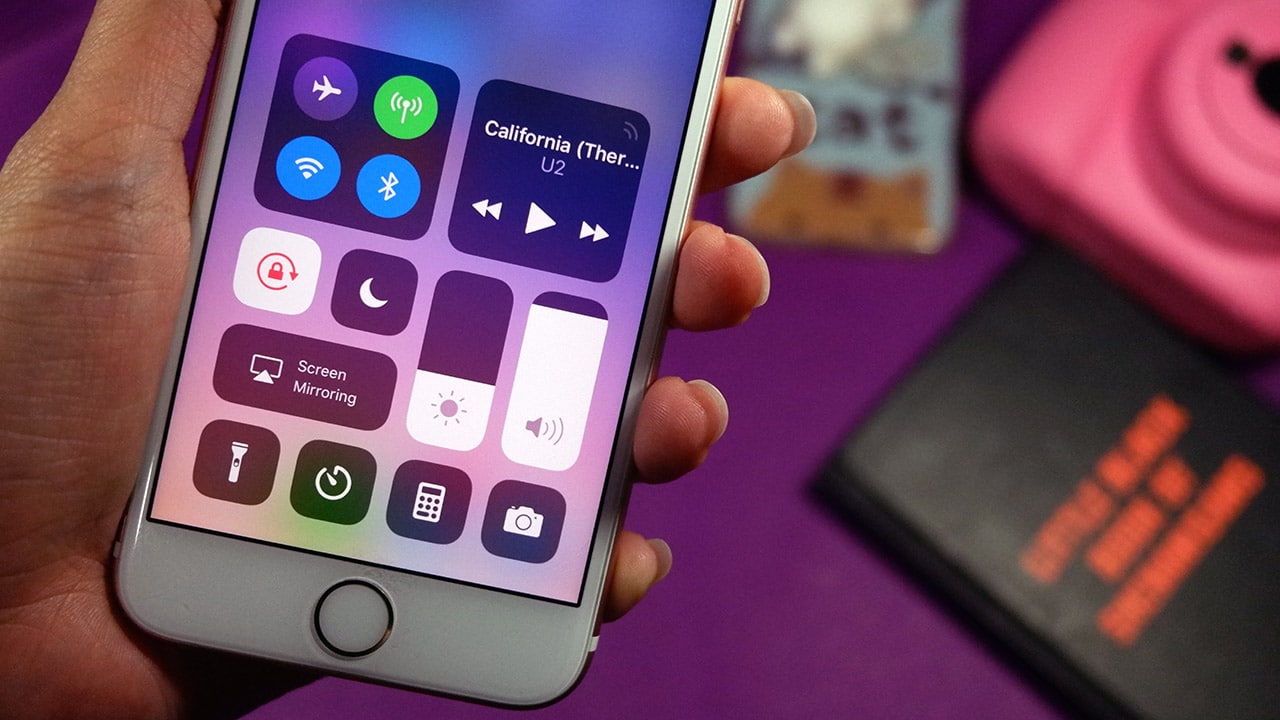 In the last month, Apple brought us many wondrous things: a new iPhone which will cost an arm and a leg, improved ear pods that you’ll probably still lose, and a major iOS update.

Released today, iOS 11 is known as that Apple update which gives iPhone users a bunch of features most Android phones already have.

From the perspective of a loyal iPhone user who has recently just discovered the wondrous world of Android, I am pleased with the OS improvements but still very wary of the changes.

After giving the new OS a spin, here are my top features:

Who are you, iOS? This is not the iPhone interface I know and love! It looks neat and crisp but it’s something I am unfamiliar with. What is up with all the white space?

The lock screen and notification shade are now one and the same! The control center is unrecognizable — what are these button bubble things? Handy, yes, but this is not the iPhone I know and love! 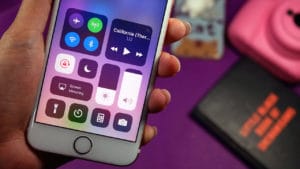 Additionally, the Apple gods have granted us the gift of the cellular data shortcut switch on the control center! Our prayers have finally been answered, people! This was years and years in the making. 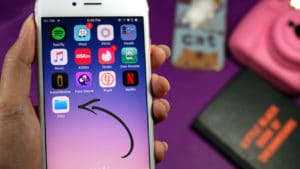 A File folder? On an iPhone? Blasphemous!

The unassuming folder just sits there, magically, after you update your OS. This means a new way to sort your files and integrate your iCloud, as well as apps like Dropbox and Google Drive. 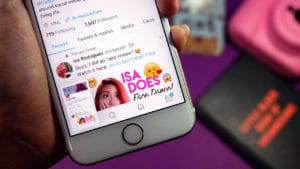 The home and power button combo now gives you a mini-screenshot on the bottom left and a tap gives you options to edit it. This will definitely force me to revise my screenshot sending workflow.

Apple’s Notes function has always allowed for scribbles, but now you can turn your unintelligible handwriting into an organized mess. The new OS allows you to search the iPhone for things you’ve mindlessly jotted down.

Ruin photos with your doodles

No need for a third-party app for something we’re all prone to doing: doodling on perfectly good photos. Yes, world, make way for an increased number of vandalized photos!

Do Not Disturb While Driving is a thing 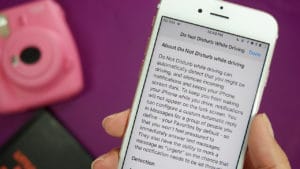 This is a beautiful Apple innovation because the amazingly complex creatures that we are need reminding that we shouldn’t be texting while driving. This mode makes sure we have our eyes on the road by removing notifications and automatically responding to texts while driving.

Instant screen recording is now available for everyone to use and abuse. 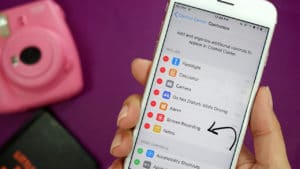 You can enable this on your control center and instantly record whatever is on the screen. Yes, ladies and gents, this is straight up how you can record those Snaps your crush sent you.

As with every every big OS update in the history of iPhones, I resist it because it is unfamiliar. For now, I wallow in my distrust.

I would be remiss to admit, though, that with this update come things iPhone users have only dreamed about — until now. Paraphrasing the wise words of Rihanna: I hate that I love this OS so much. There are a lot of new, useful things packed into iOS 11 and though I applaud Apple for finally listening to its user’s needs, they probably could’ve done it earlier — not like it was impossible, as Android has so clearly shown.

Without a doubt, iOS 11 ushers existing users like yours truly into the new era of Apple’s user interface. And, as much as I resist this overhaul, I know well enough that it’s futile.

I mean, who are we kidding? It’s only a matter of time before we all (I mostly mean me) get used to these new features and actually end up liking them completely — it happens every time. And as iPhone fans the world over fall for Apple’s “groundbreaking” new interface, Android users scoff collectively. It’s just how the world works.

SEE ALSO: All about the iPhone 8