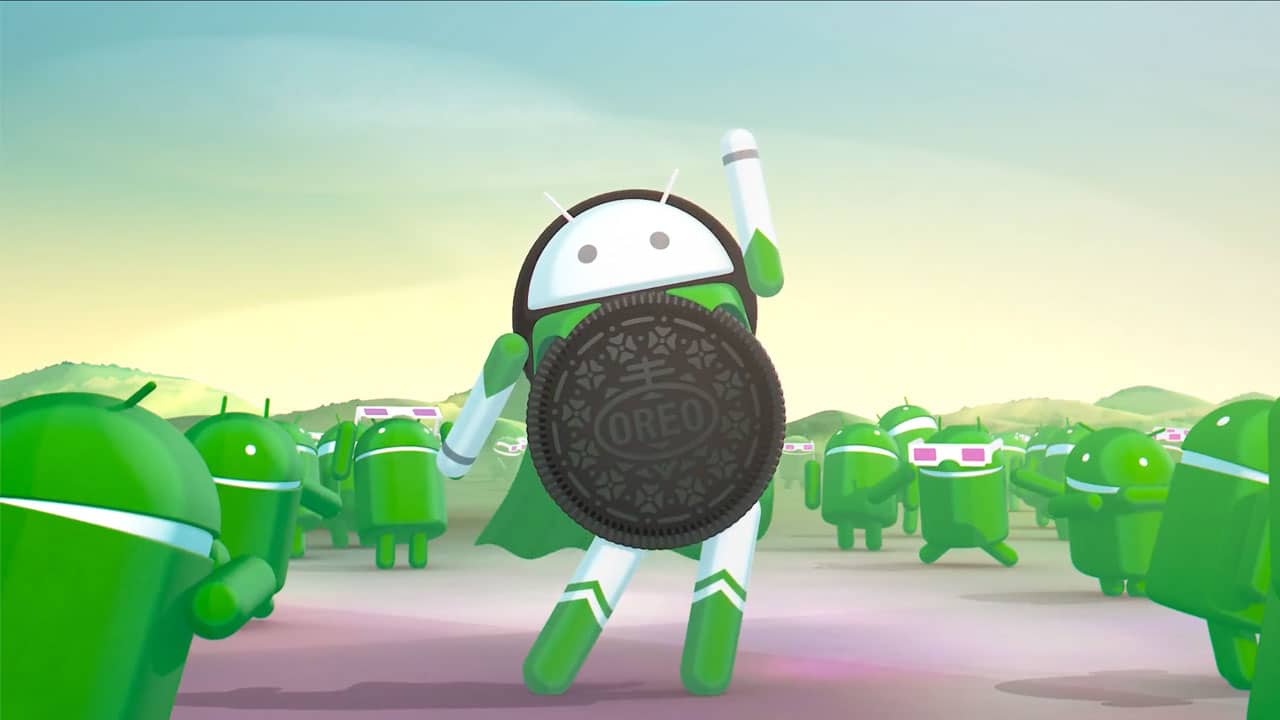 The newest Android name has just been officially announced! Version 8.0 of the mobile operating system has a dessert name of Oreo, so what’s there to know?

Here are eight of the most important ones:

It’s the second Android version to use a brand name

We were rooting for Google to use “Oreo” for its eighth Android version, which hits the letter O in the alphabet, and they did! Most Android names are generic treats like Marshmallow and Nougat, so this should be something special!

This is not the first time that Google used a brand name — remember KitKat? Version 4.4 of Android was a marketing hit due to the agreement between Google and Nestle/Hershey to produce limited edition KitKat candy bars and collectibles.

Manufacturers are already working on updates

In the Android universe, a new version means another round of waiting for the update to reach your phone — unless you have a Google Pixel or Nexus device. So far, these manufacturers are scheduled to update or launch an Android Oreo device:

If you’re wondering if your phone is part of the list destined to have Android Oreo, check out our list of devices that’ll receive the update.

As always, a new release promises longer battery life. With Android Oreo, Google has made improvements by limiting the activity of apps running in the background. True multitasking has always been a key feature of Android, but it consumes too much juice. Don’t worry, your 6GB or 8GB memory will not be put to waste; they’ll be just used more efficiently.

Picture-in-picture mode and notification dots are exciting and useful 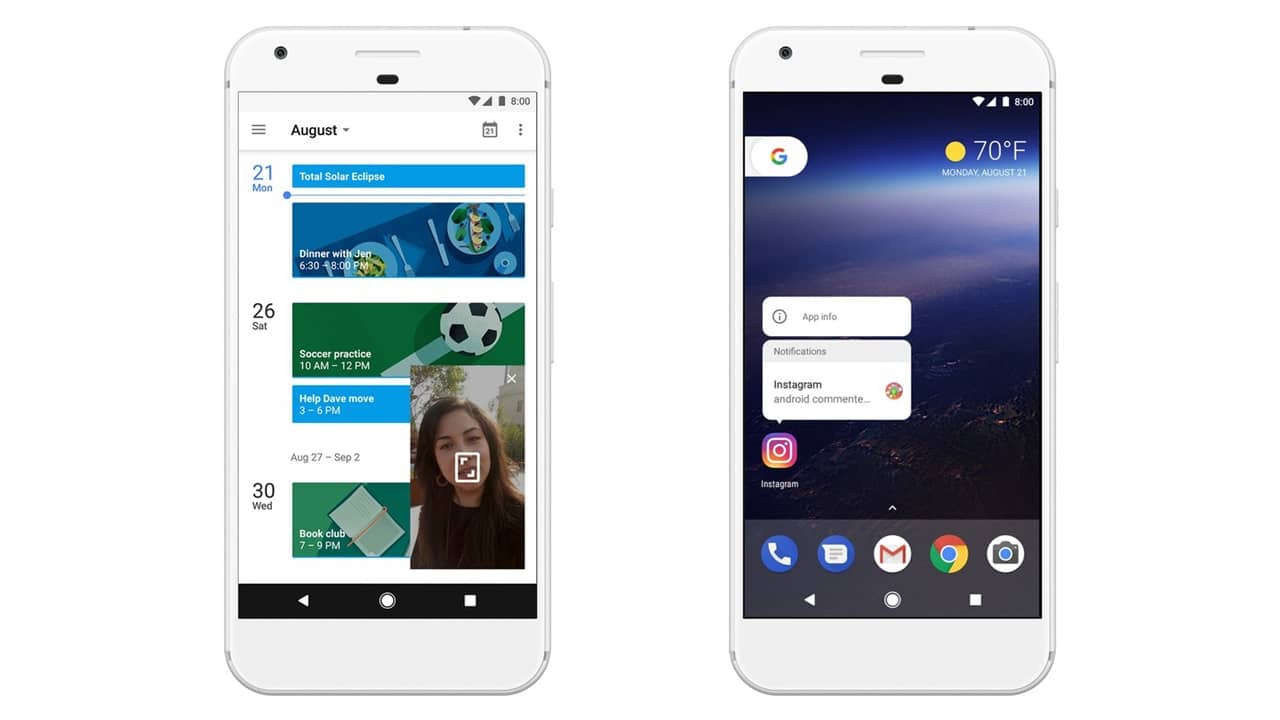 Speaking of multitasking, the famous picture-in-picture (PIP) feature is going live on Android Oreo. It allows you to continue watching videos while using another app without having to hit pause. A shrunken video window appearing on top of other apps will let you do more while watching, and it’s perfect for YouTube, Netflix, and even video calling. Notifications got even better, too — you can check more with fewer taps. 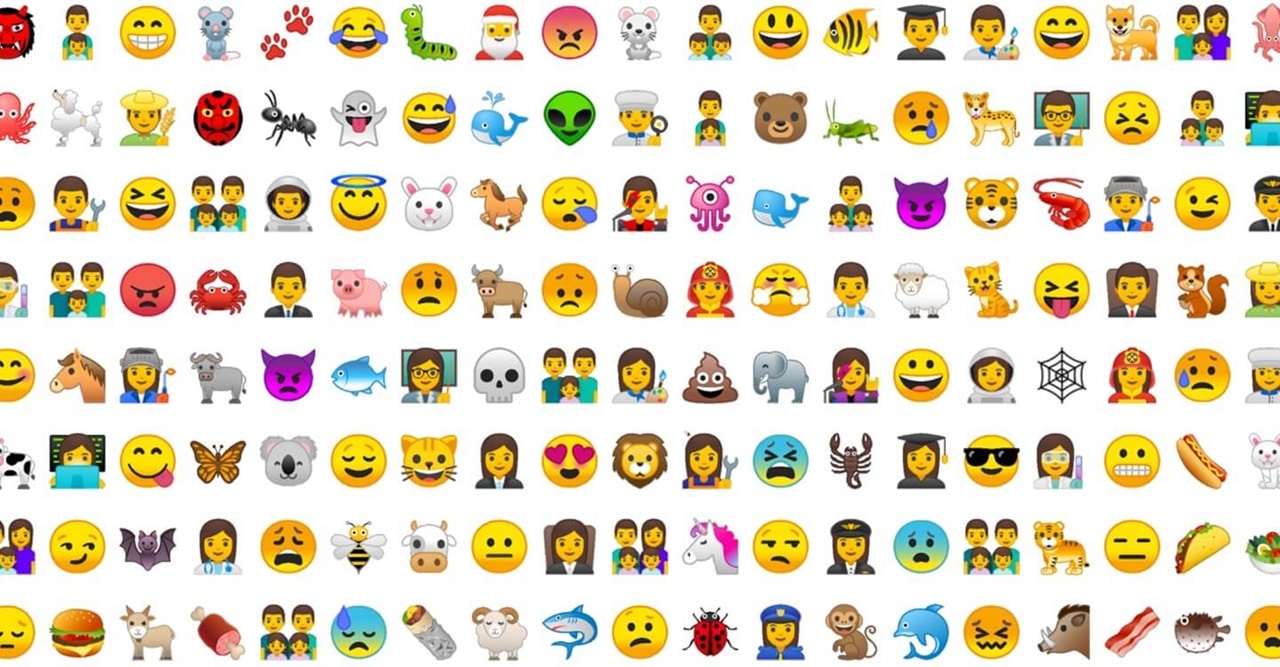 When the Android O Developer Preview was released to the public, we witnessed the farewell of Android’s unique blob emoji. The cute blobs were replaced with a redesigned emoji set that is more consistent with those from iOS, Twitter, Facebook, Samsung, and more. Android Oreo also gets 60+ new ones because we just can’t get enough of the overwhelming amount of emoji available. 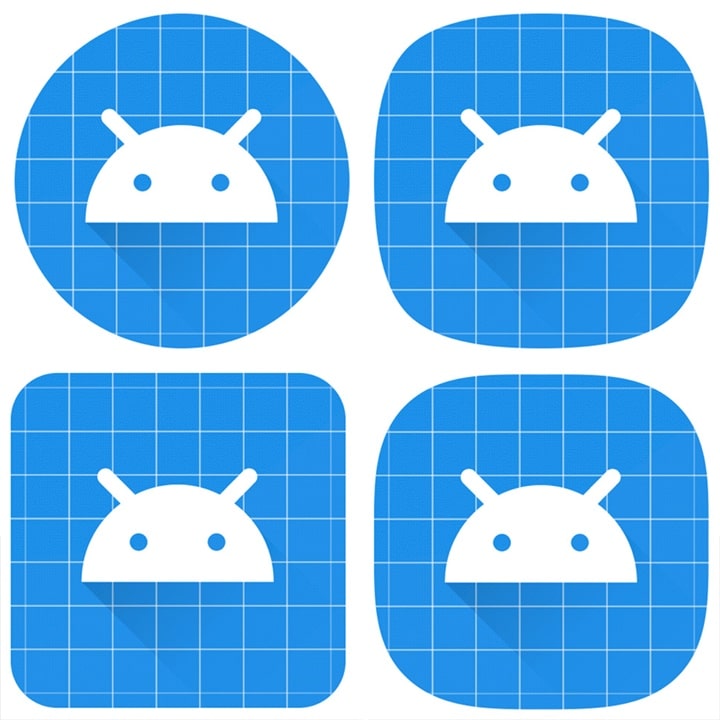 This feature is not exactly grand, but it’ll make a big difference to the unsightly icons that developers and users overlook. Apple’s iOS looks tidy and neat due to its uniform size and shape of icons. As for Android, it’s always a mess! With Android 8.0’s adaptive launcher icons, users will see a more consistent set of icons. It’ll not be as monotonous as iOS, as the icons will still come in various shapes.

Project Treble is the biggest change to the foundations of Android, according to Google themselves. While it may be the biggest, it’s something the end user might not notice. With Android O, Google worked closely together with device makers and processor manufacturers to address the concern of rolling out new updates. Project Treble takes on a modular approach by re-architecting Android updates, thus making it easier and less costly for manufacturers.

No news if it’s coming to Android One devices

Android One is still surviving, but we’ve yet to hear any confirmation that phones under this flag will get Android O. If we’re to base how Android One benefits the user, it should be able to get the update on newer models. Google is also working on a similar approach of giving the best possible Android experience on affordable devices with Android Go, but details about it are still limited.