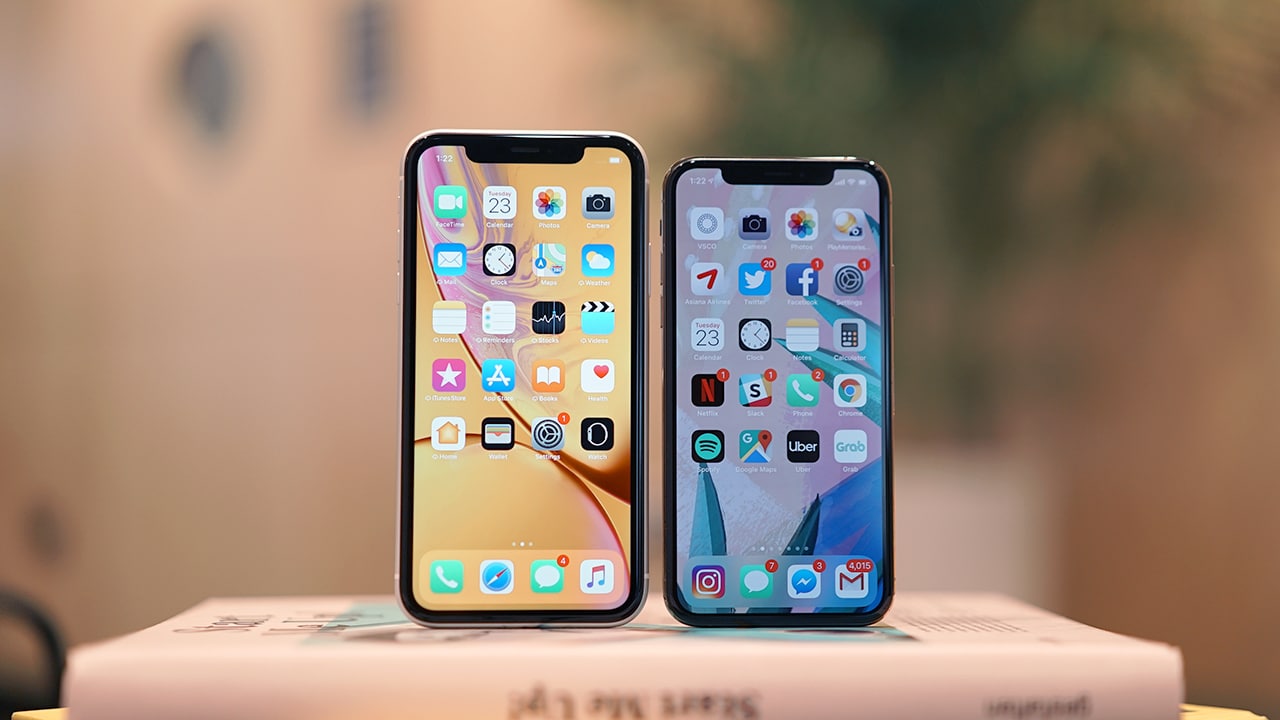 Yesterday, Apple reported a less-than-stellar performance on the sales column. At the time, this verdict drew from the number of units sold, rather than actual revenue. As a result, Apple CFO Luca Maestri announced a new operating procedure: Apple won’t disclose unit sales anymore, going forward. Instead, the company will use revenue to report sales performance.

With the change, Apple now paints a different picture. Before, the company reported a relatively lackluster 46.9 million units sold, up by only 0.2 million from last year. Now, the company reports a US$ 62.9 billion in revenue, up by 20 percent from last year. From reporting less than one percent growth, Apple now enjoys 20 percent growth on the quarter.

According to Maestri, an exclusive focus on unit sales does not report actual sales performance. As we can now see, the switch changes Apple’s public performance. Naturally, Apple’s move also helps the company puff up its chest for the next quarter. However, it also tells something about Apple’s current pricing schemes.

Despite selling the same number of smartphones, Apple still grew its revenue by 20 percent. The difference is stark. Apple’s exorbitant pricing has done wonders for the company.

With the price change, Apple has successfully strategized around the market plateau. Instead of matching competitors with pure numbers, the company gets more revenue from the same number of phones. Clearly, the strategy works.

If anything, Apple has found a rhythm on how to extract more money from its current fan base. While they hide their unit sales from the public, Apple can toot their own horn with revenue success based on expensive unit pricing.