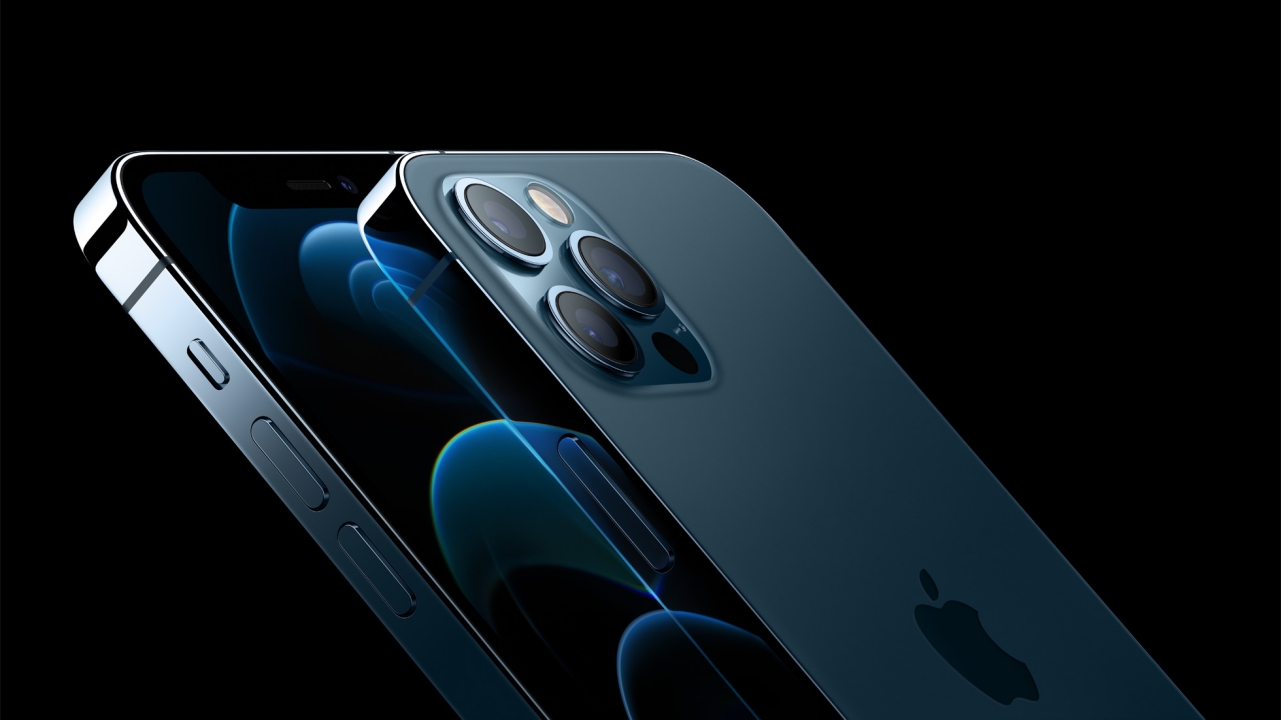 The iPhone 12 Pro line is meant for photographers and videographers in mind. Although it’s packed with the same internals and display tech, what makes them different from the latter are the set of cameras — including a regular (wide) lens, an ultra-wide lens, a new telephoto zoom lens that’s capable of 5x optical zoom, and even a LiDAR Scanner just like on the 2020 iPad Pro.

The iPhone 12 Pro’s display size is similar to the iPhone 12 but the iPhone 12 Pro Max is Apple’s biggest iPhone (yet). From last year’s 6.5-inch, they bumped it up to a whopping 6.7-inch which still features the crisp and stunning Super Retina XDR display. 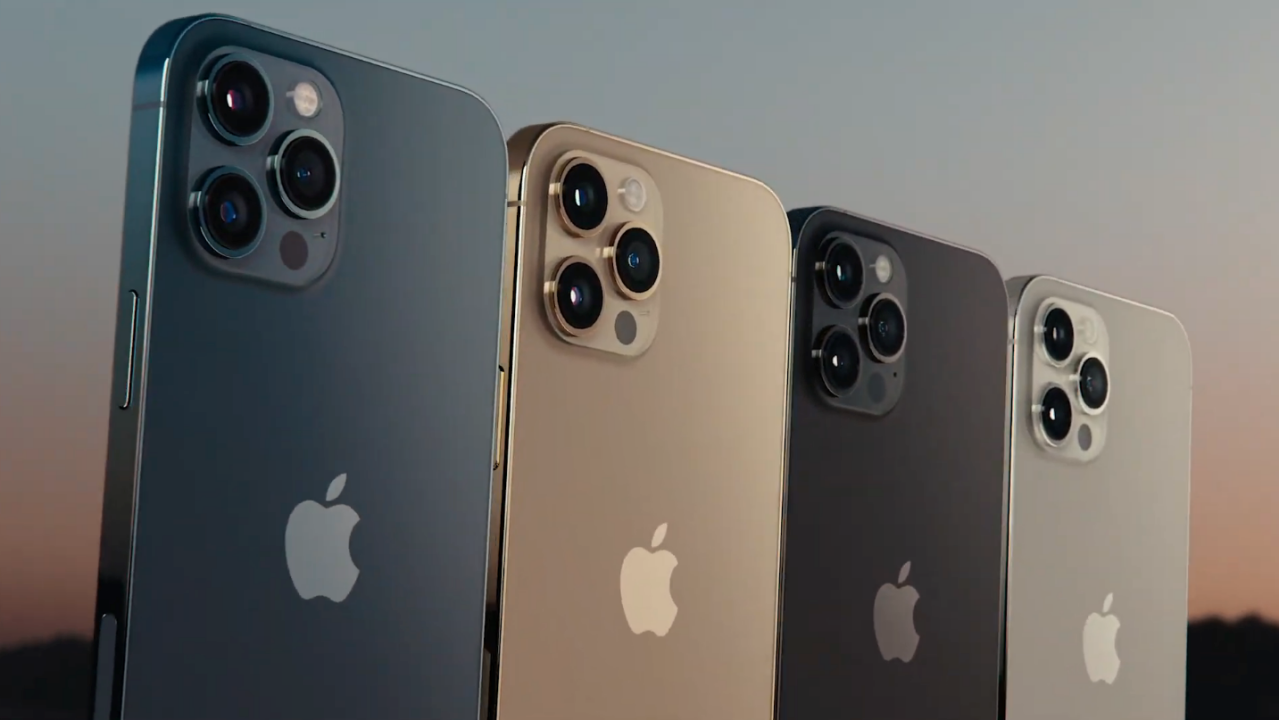 For everything else, here are the changes. These are all also pretty much what you’ll find on the iPhone 12 and iPhone 12 mini. 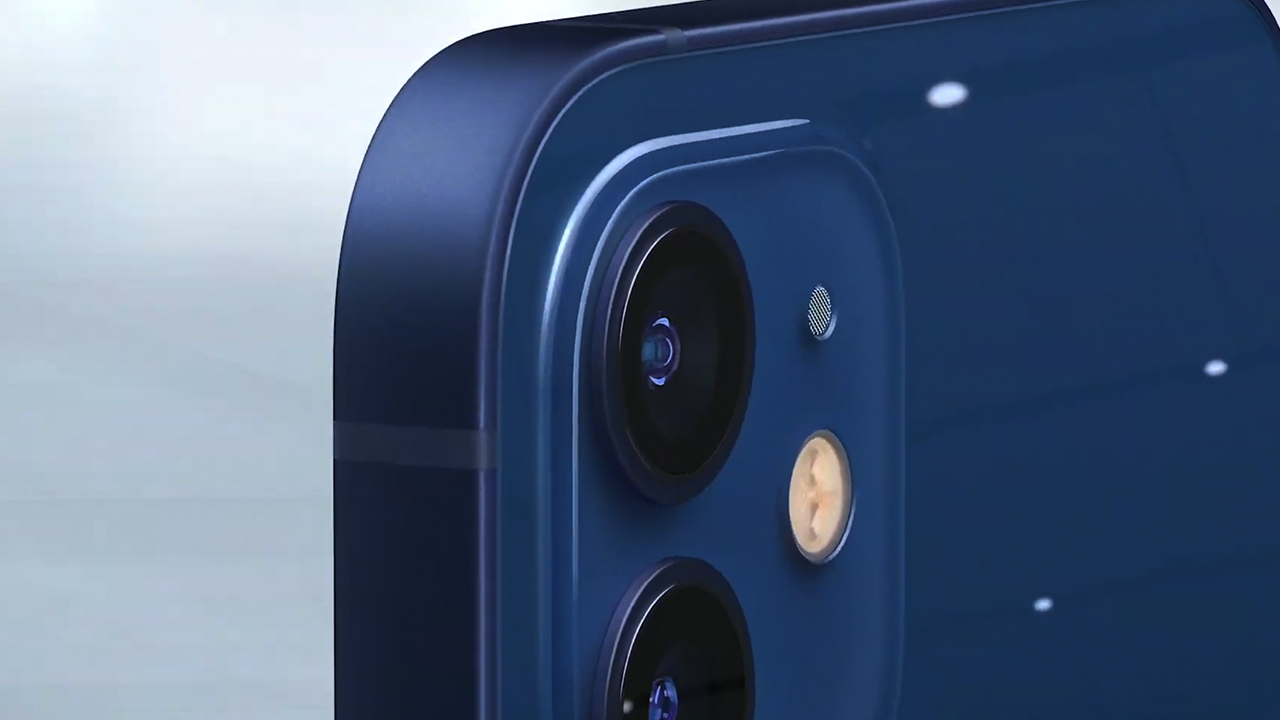 Just like in the leaks, the flat edges from the iPhone 4s and 5s has made a comeback. They all feature a redefined flat-edge design sandwiched by two glass materials, including a tougher ‘Ceramic Shield’ glass that Apple claims as the “toughest glass in any smartphone”.

To make them distinct to each other, the iPhone 12 and 12 mini come in aluminum frame while both the iPhone 12 Pro lineup have stainless steel frame for that extra shiny and premium look. This “new” design feel is similar to the recent generations of the fullscreen iPad Pro — if you’ve ever held one. 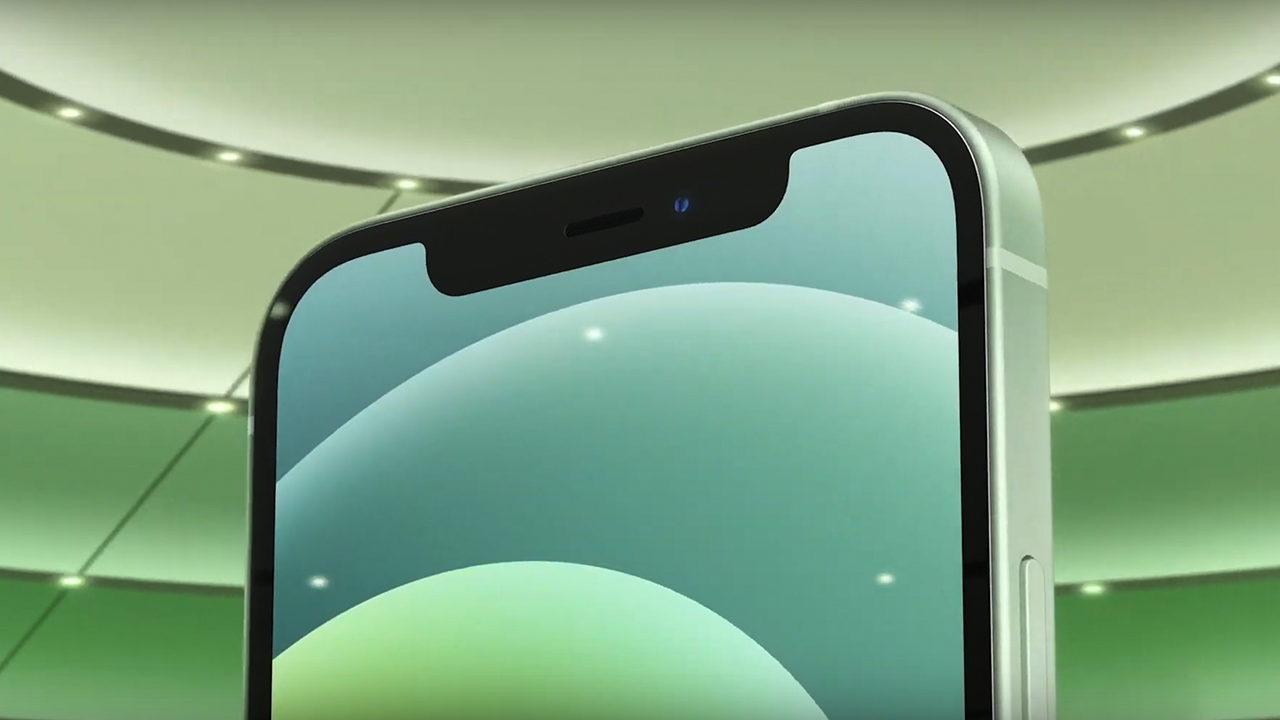 While the same ol’ notch is still there, they all now feature a crisp and vibrant Super Retina XDR display technology. This is a big improvement to the basic iPhone 12 and 12 mini lineup. They completely ditched the lackluster Liquid Retina display found on the older iPhone XR and iPhone 11 models. The flat-edge design definitely made the bezels look thinner this time. 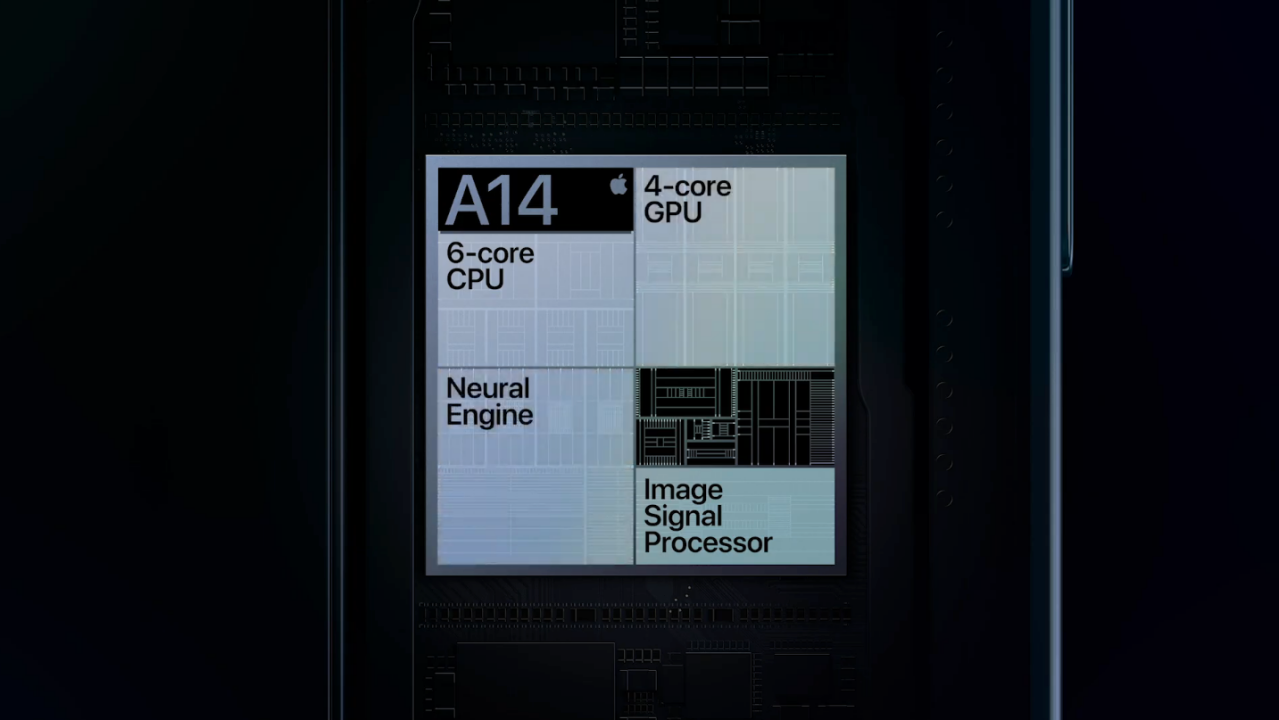 All iPhone models are equipped with the latest A14 Bionic chipset — which already made its debut last month on the new iPad Air. The new chipset promises 40% better CPU performance and 30% in GPU than the A12 found in the iPhone XR, XS, and XS Max series. Other than that, this chip also helps bring out the best of their camera hardware by improving the software side through computational photography. 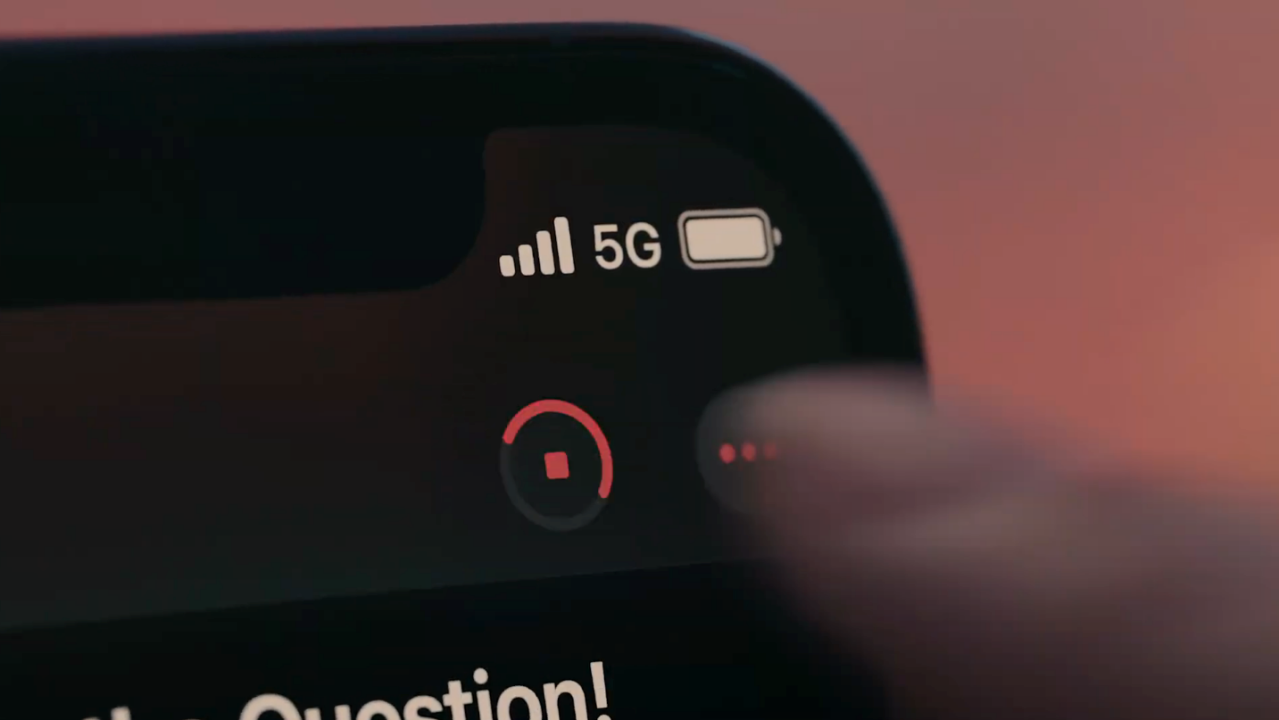 Apple finally brings new 5G modems in these new iPhones. With 5G’s slow but steady availability across several states and nations, the new iPhones are all future-ready in the coming years ahead. In the United States, Verizon’s 5G UWB (Ultra-Wide Band) helps these new iPhones achieve up to 4Gbps of peak download speeds. 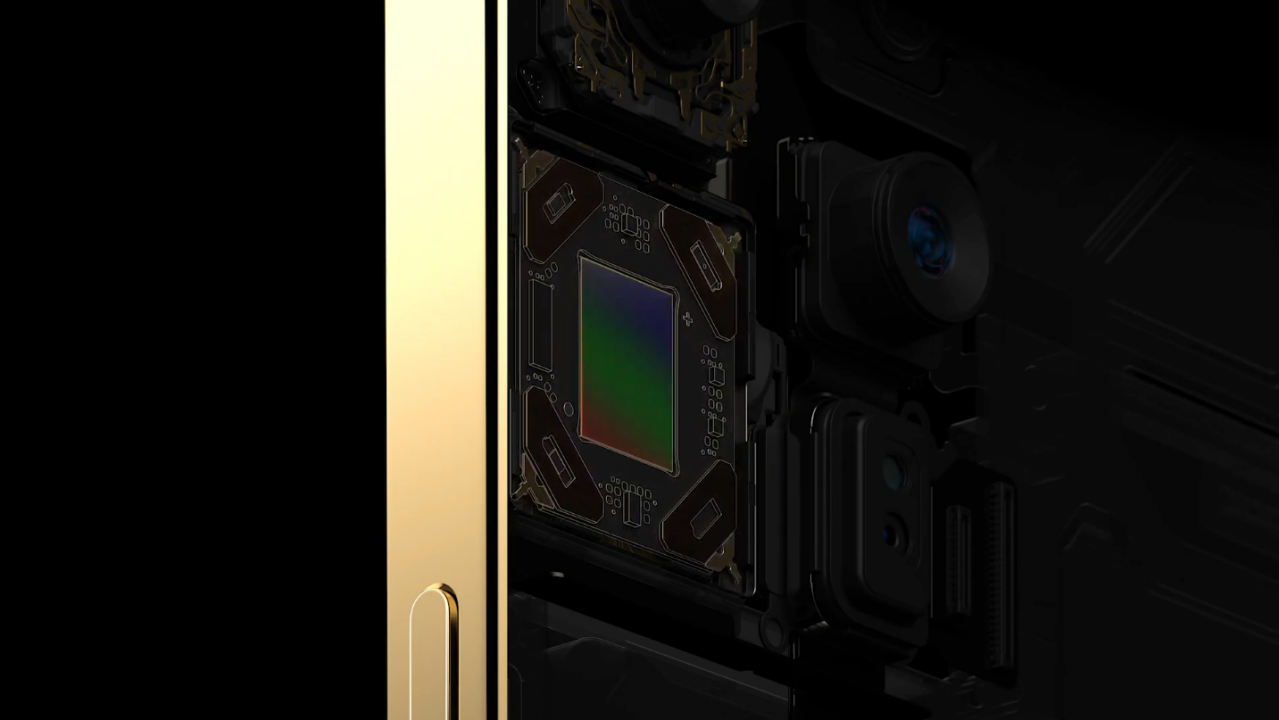 Shooting in Night Mode isn’t limited to the Wide lens anymore. The new and improved camera Ultra-wide and front camera sensors will let you shoot with Apple’s Night Sight as well. Other than that, there’s also a new video mode called ‘Night Mode Timelapse’ which basically brings better low-light when shooting timelapse videos. 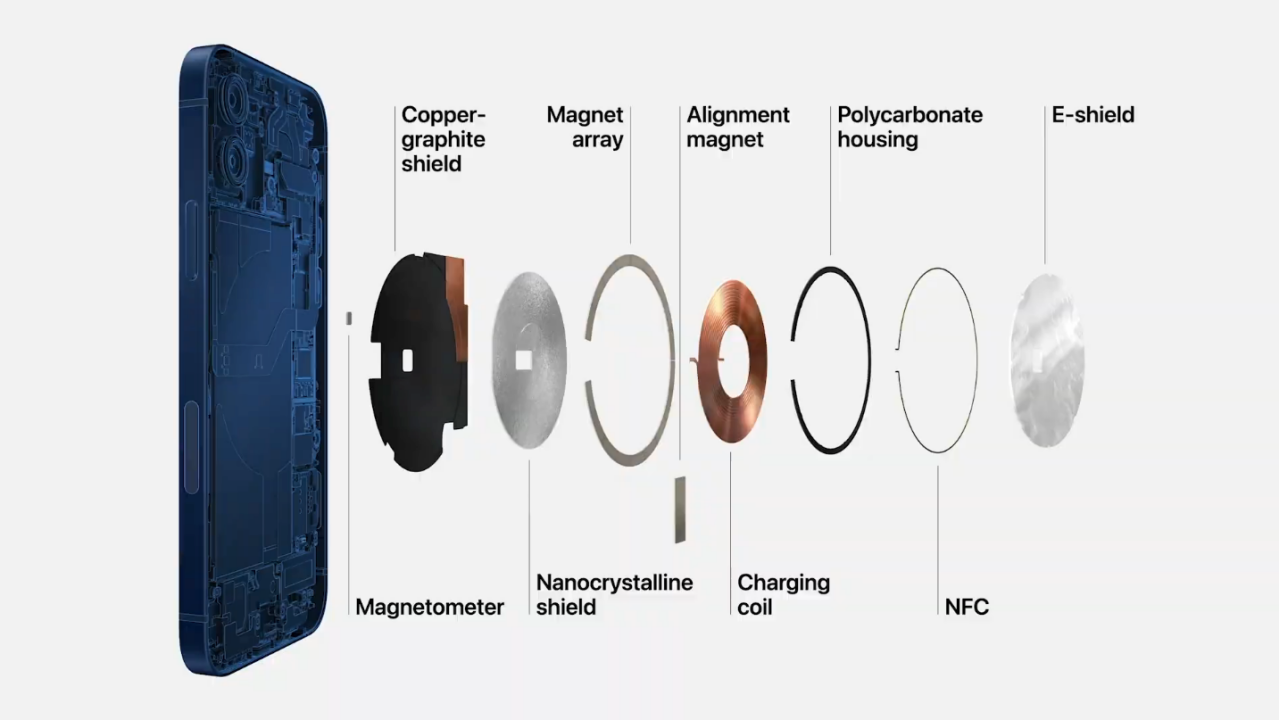 Not to confuse with Apple’s old MagSafe port from their old MacBooks, this new MagSafe technology is equipped in the new iPhones which improves the wireless charging capabilities in the with the use of magnets made from 100% recycled rare earth elements. Apple’s in-house cases also have built-in magnets which makes wireless charging faster and secured in-place. 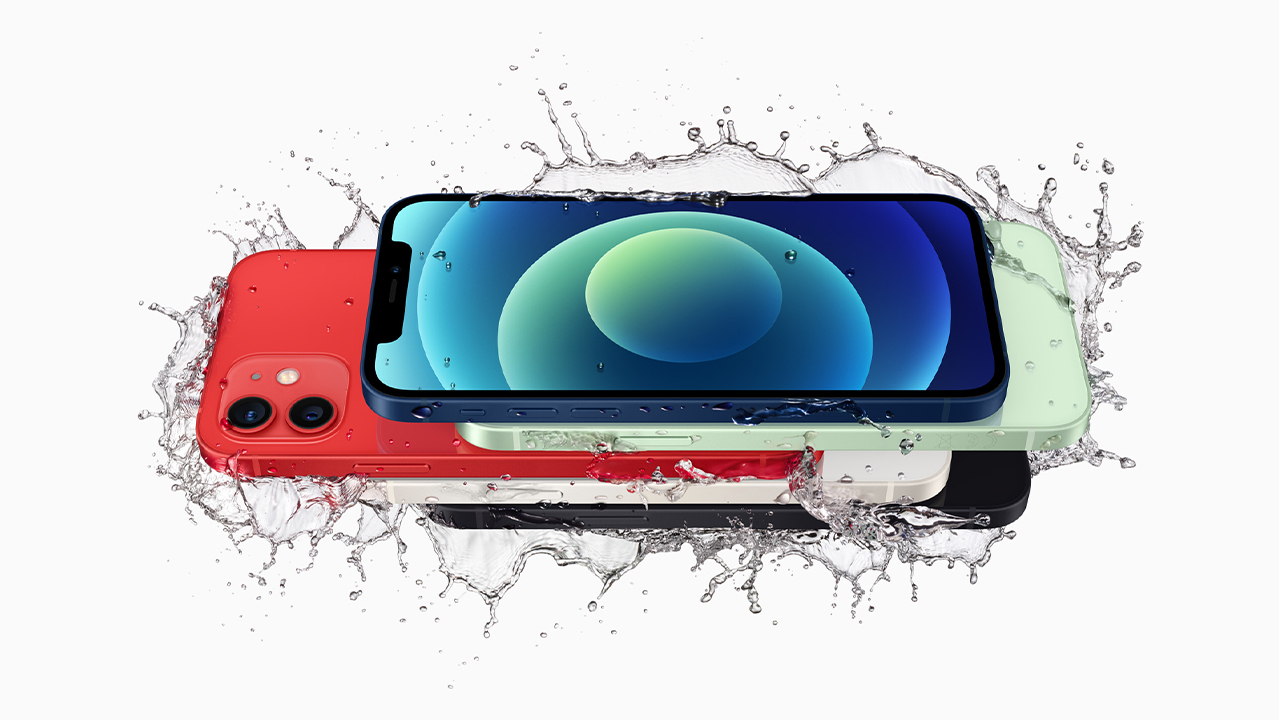 Not totally a new feature, but it’s worth pointing out that all models come with IP68 certification — a must-have feature for all the clumsy individuals out there. It promises water resistance of up to 6 meters in 30 minutes and is protected from coffee and soda spills 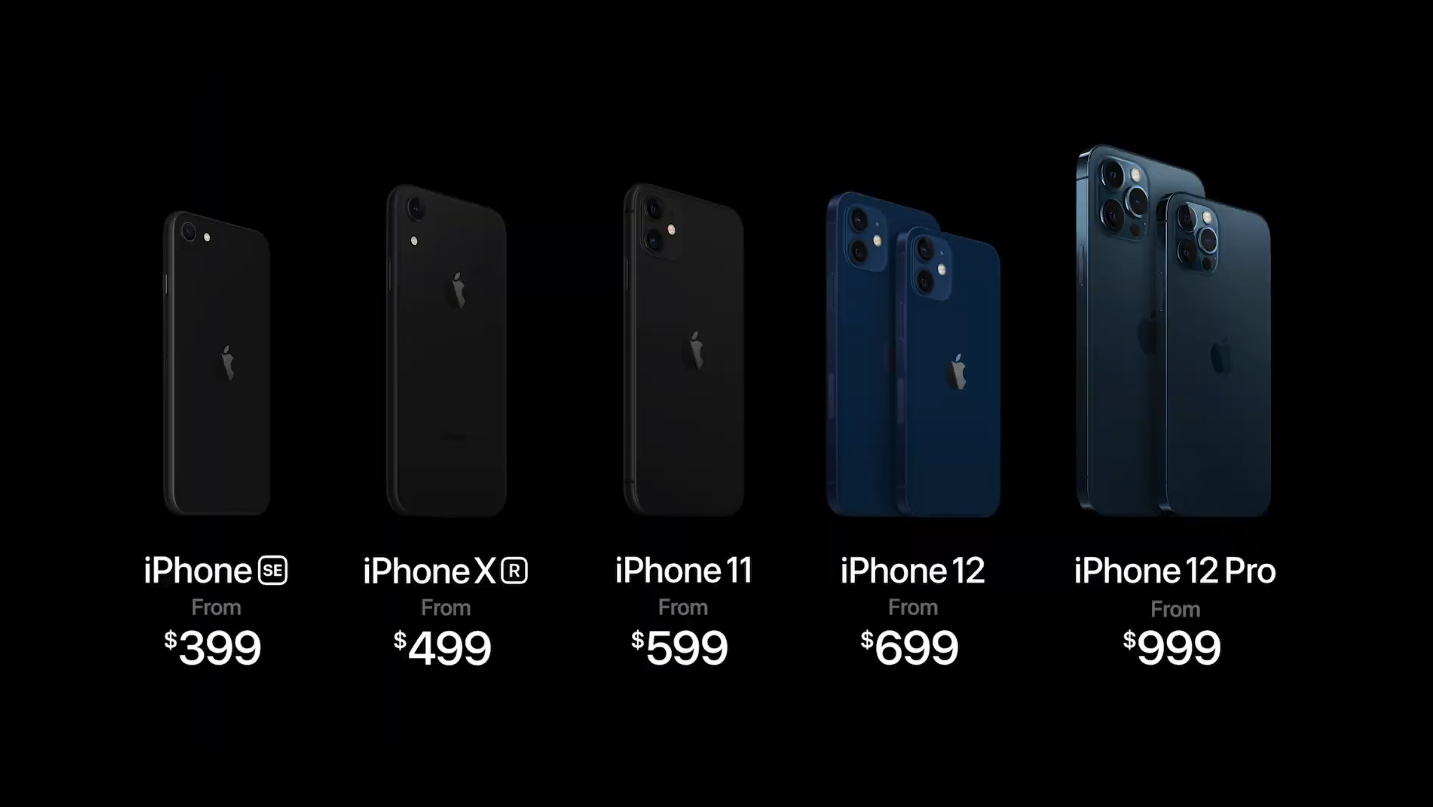