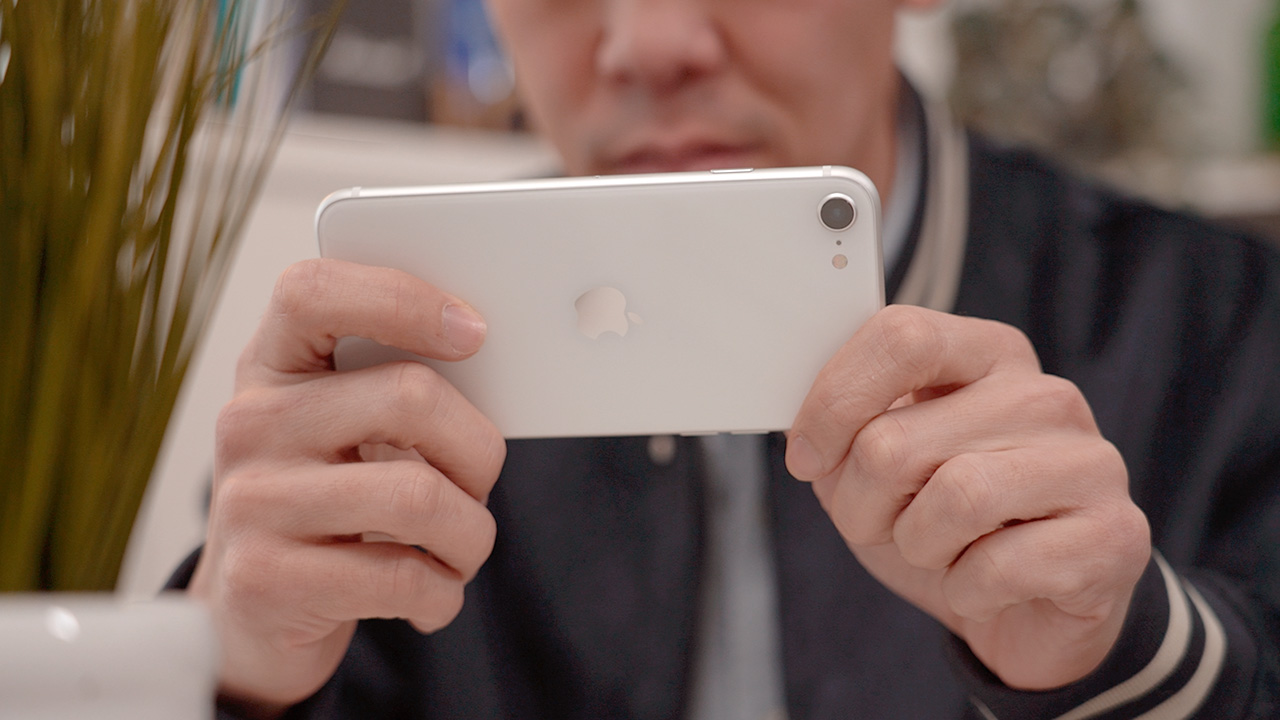 Last April, Apple launched one of the biggest comebacks in its history: the return of the iPhone SE. Way back when, the budget-friendly smartphone brought the Apple experience to a wider audience. With the iPhone SE (2020), Apple did just that. This April, Apple wants to continue the series’ success. As reported by a new rumor, Apple will launch a new iPhone SE sometime in April.

The new rumor comes from Japanese news sources Mac Otakara. According to the report, the third-generation smartphone will accompany a second-generation AirPods Pro in the release.

Currently, we don’t know anything about the upcoming smartphone. However, the more affordable iPhone single-handedly saved Apple’s revenue during the most tenuous months of the ongoing pandemic. It makes sense that Apple wants to follow up with that success.

On the other hand, the second-generation AirPods Pro already has a few details available for public consumption. Most prominently, Apple is reportedly seeking a new design for the popular wearable without the obtrusive stem. According to the current source, the new AirPods Pro’s charging case will be slightly narrower, which might mean a successful redesign. But again, we’ll see what happens in April; it’s a bit too early to tell.

Currently, Apple is pushing its budget-conscious fans towards the iPhone 12 mini. The smallest iPhone 12 variant is positioned to pack in the flagship experience into a more affordable price point, much like the iPhone SE.