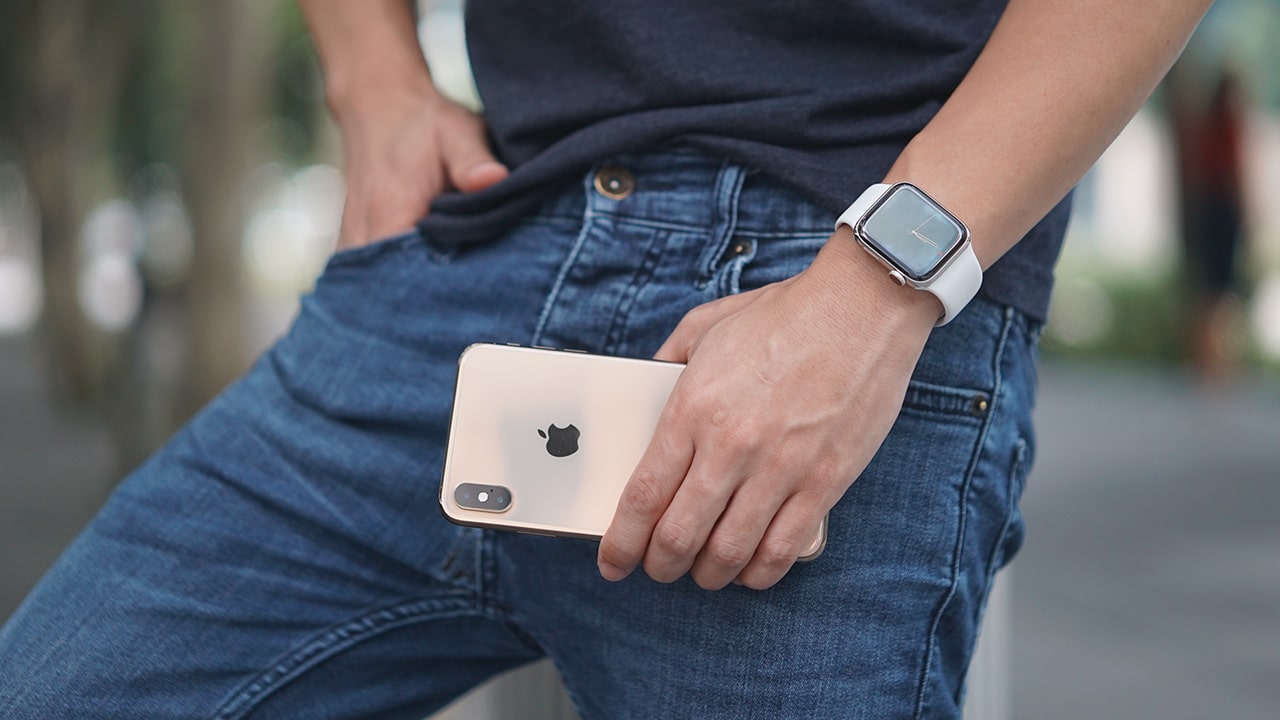 Let’s put the good news first. It’s claimed that pre-orders for the Apple Watch Series 4 are doing “better than expected” which is probably due to the number of new features. The new smartwatch from Apple now sports a bigger display and has electrocardiogram support. The latest-generation wearable is expected to boost Apple Watch sales in the coming months to over 18 million units, and more than half of that will be the Series 4. 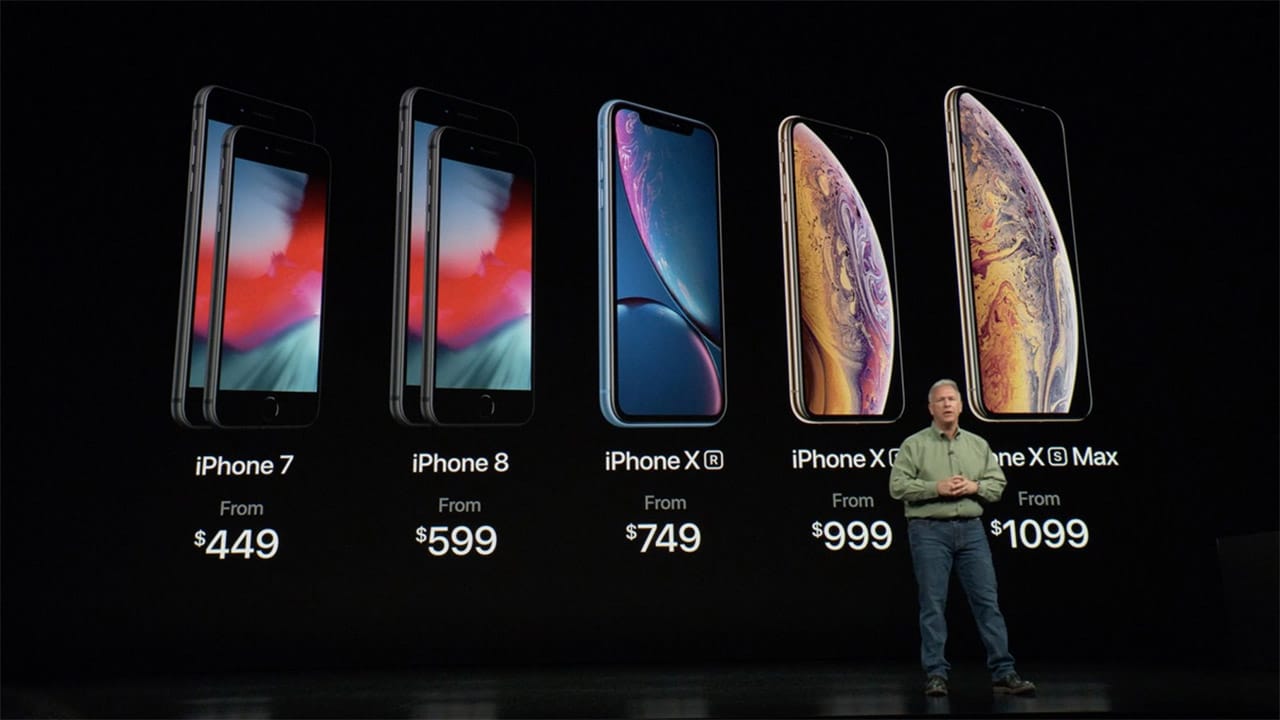 Prices of current iPhones from Apple

As for the new phones, Kuo claims that pre-orders for the iPhone XS are not doing well or simply “lower than expected.” Due to the lack of major changes and features from last year’s iPhone X, the new regular iPhone is off to a weak start. Sales forecast for the iPhone XS will be around 10 to 15 percent of the total iPhone shipments.

It also seems that the soon-to-be-available and cheaper iPhone XR has a role in iPhone XS’ popularity, as well as the bigger iPhone XS Max.

The iPhone XS Max is doing okay, especially in China where the dual-SIM capability and new gold color are popular among consumers. The estimate for the iPhone XS Max is between 25 to 30 percent of overall iPhone sales in the remaining months of 2018.

The upcoming iPhone XR is shaping up to be the most popular among the new iPhones with an estimated 55 to 60 percent share of the total iPhone shipments this year. Too bad the pre-order for the cheaper iPhone is still a month away.

Kuo estimates that the shipment peak of the iPhone XS and iPhone XS Max will be in October, and the iPhone XR will start shipping and benefiting from supply chain momentum in October.