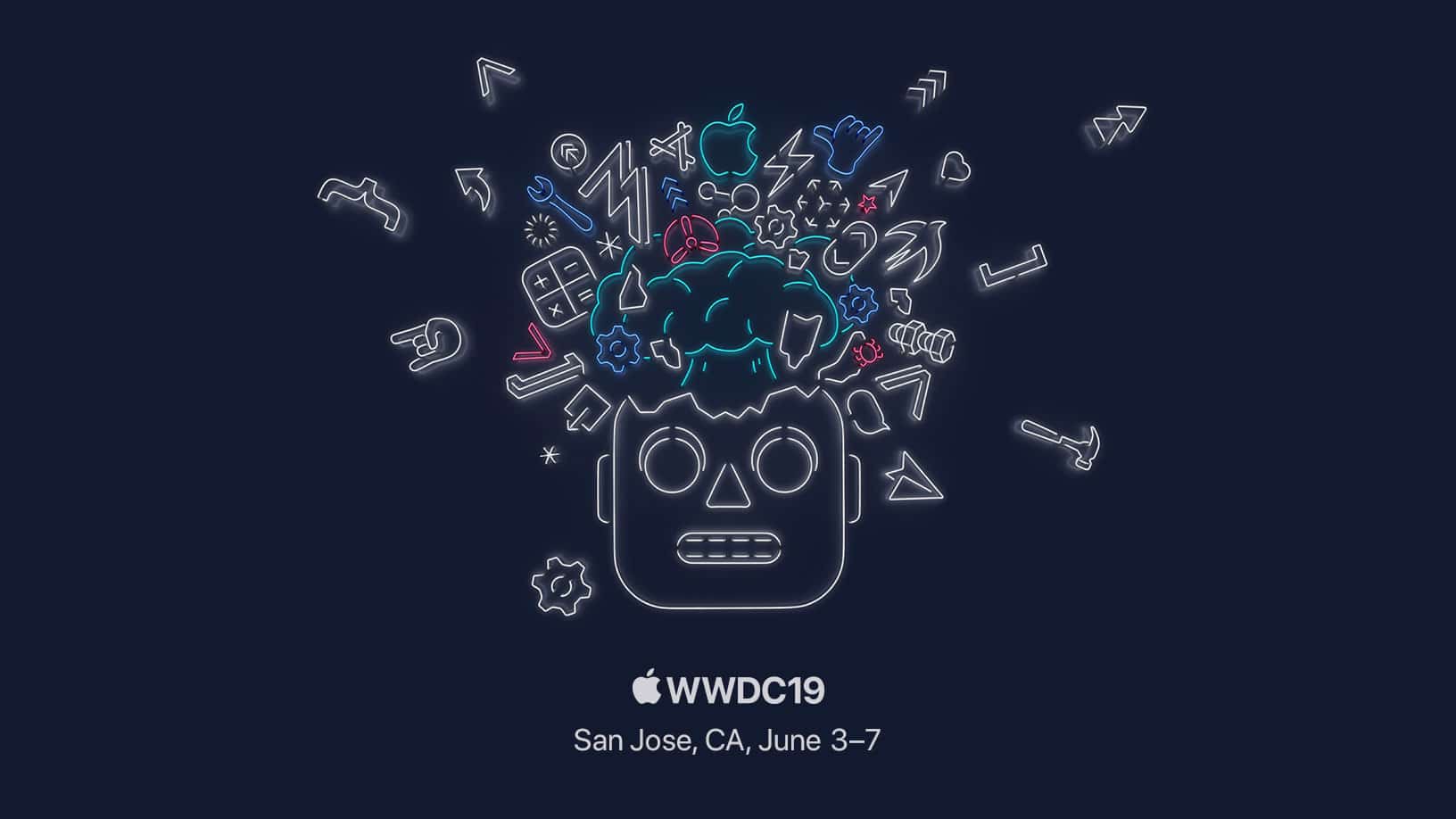 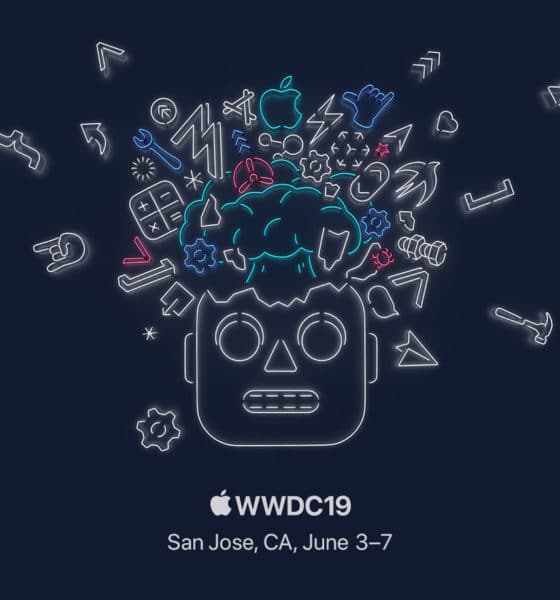 What to expect from Apple’s WWDC 2019

Our best glimpse of what’s to come in Apple-land

While Apple’s yearly iPhone announcement is without a doubt its most interesting event, its software specific WorldWide Developers Conference (WWDC) is its most important.

It is at WWDC that we find out about upcoming versions of the operating systems that power your iPhone, iPad, and Mac — our best glimpse of what’s to come in Apple-land. 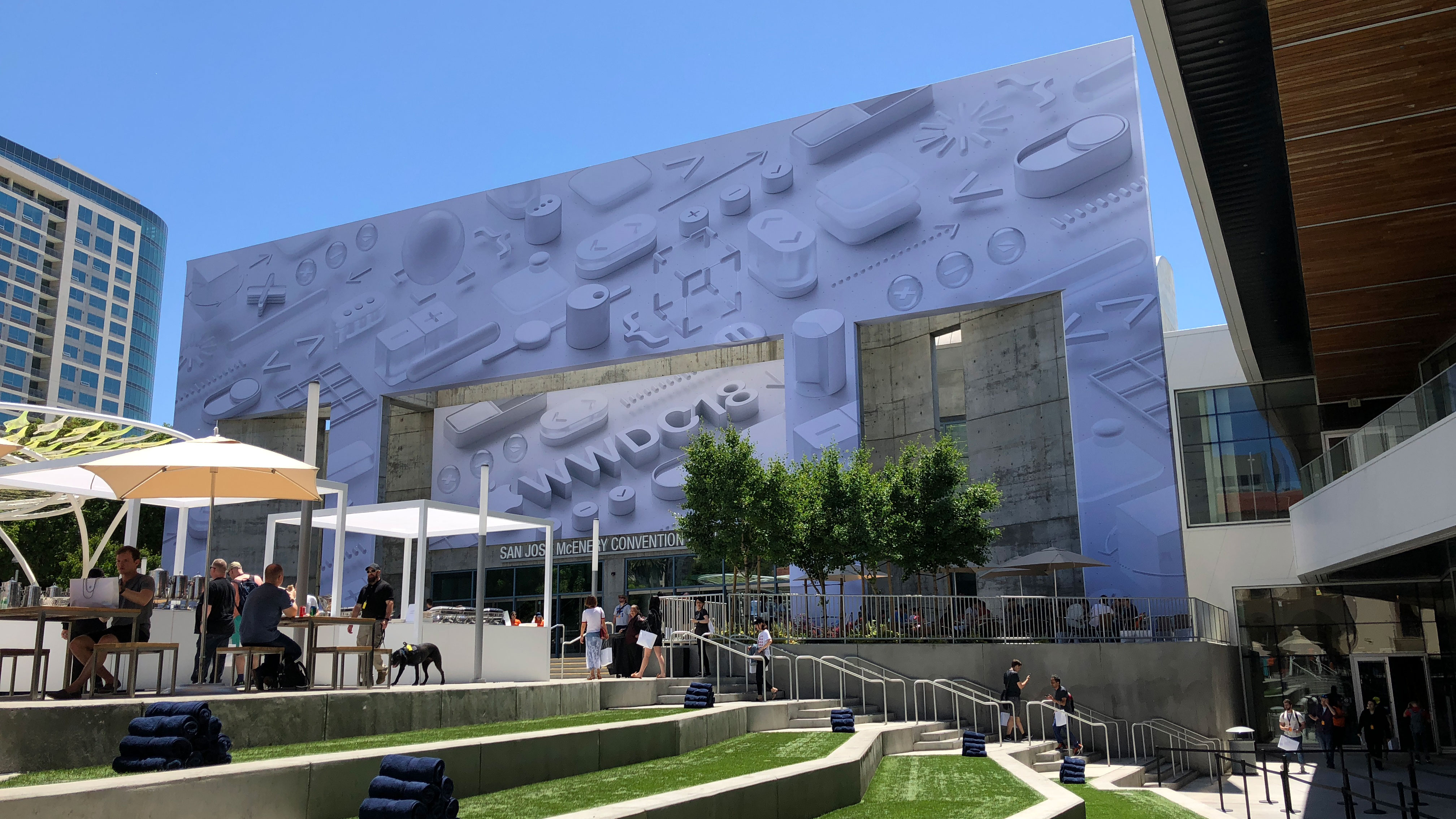 This year, the WWDC keynote takes place on June 3rd and as we make our way to San Jose, here’s everything we expect will go down, with a bit of what we hope for thrown in for good measure.

The software that runs both iPhones and iPads is expected to get even faster this year — thanks to software tweaks and optimizations. 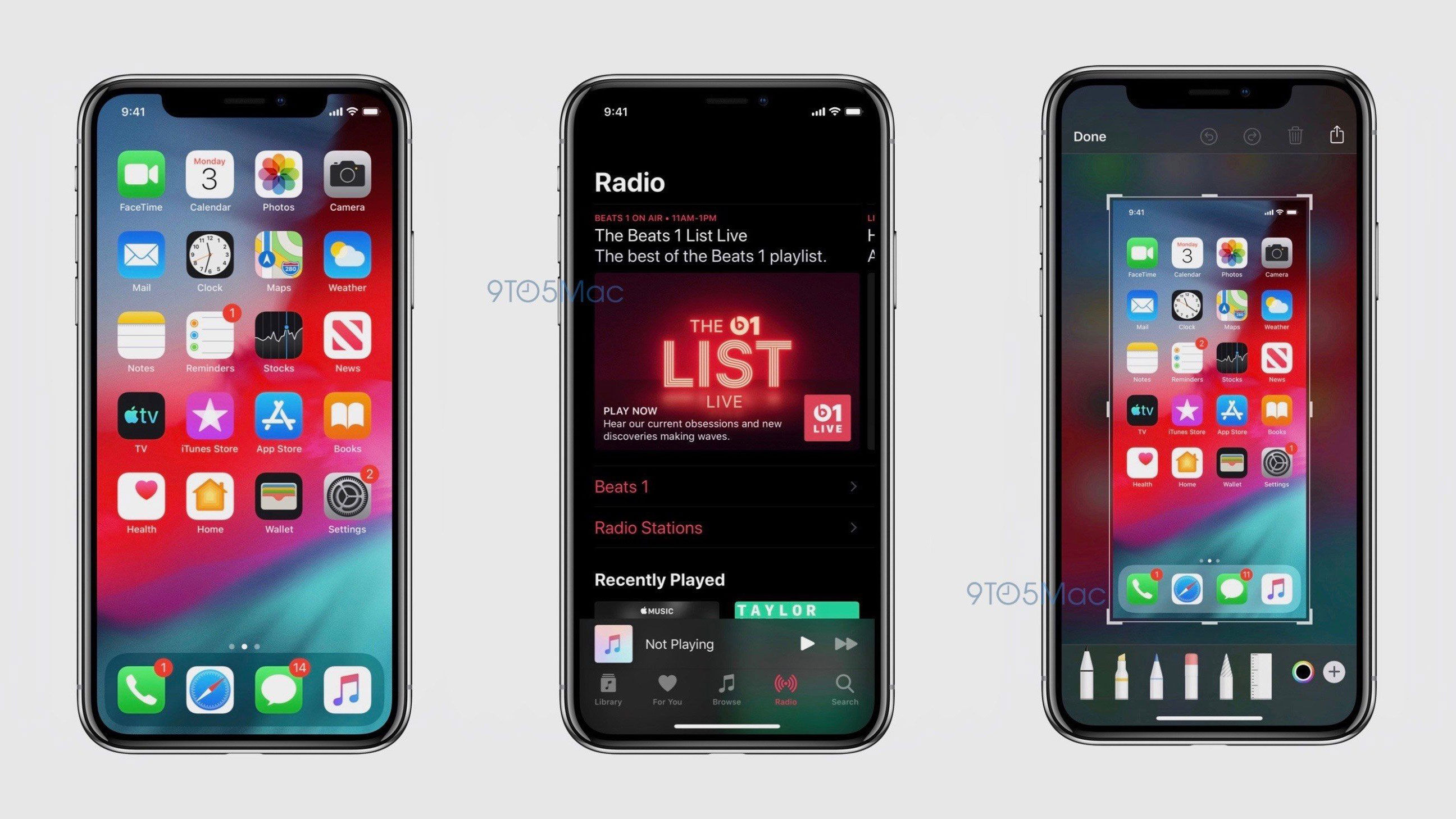 A much-requested feature “Dark Mode” will be coming to iOS too, just like it did the Mac last season. Leaked screenshots acquired by 9to5Mac show darker user interface elements like the dock apps that get black and gray elements and backgrounds.

Bloomberg is also reporting that iOS will get updated versions of the Reminders, Health, Books, Mail, and Maps apps. Find Friends and Find iPhone apps will be consolidated into a Find My app. But most interesting are updates to iMessage that gives it more features seen on other chat applications. I personally would love the ability to reply to a specific chat bubble, which is always great when your conversation is about two different topics at a time. 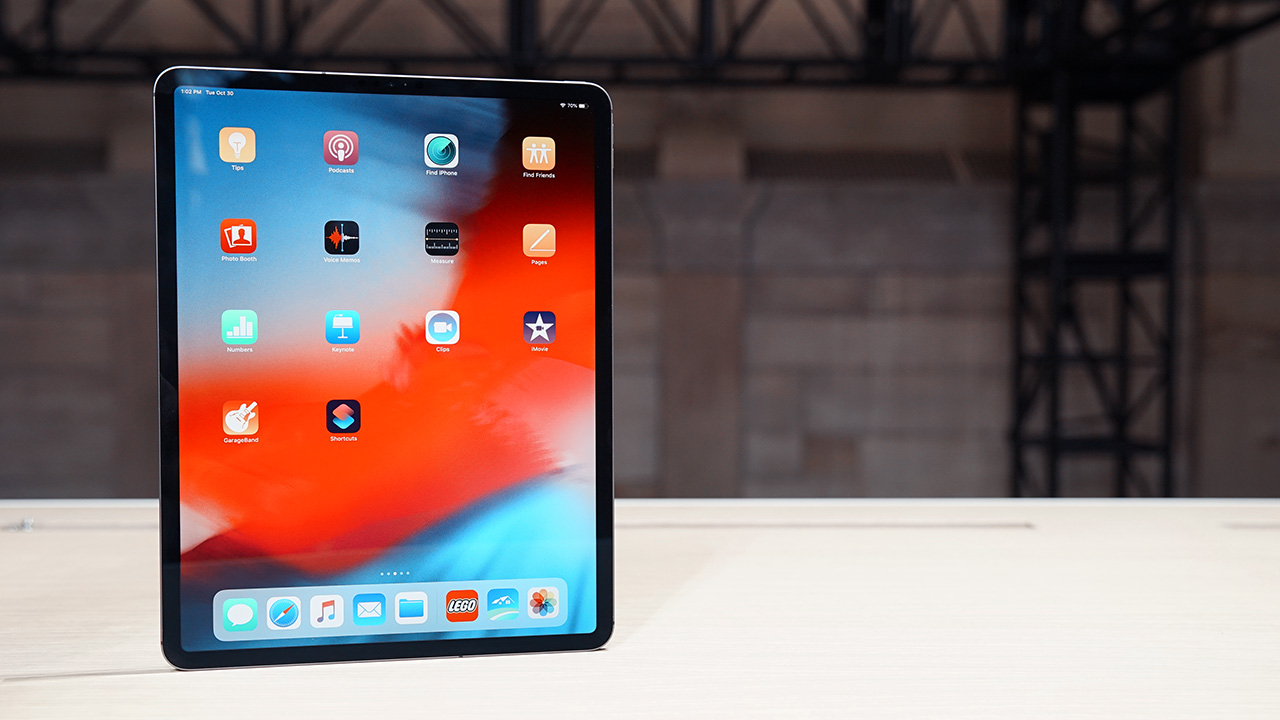 While Apple has always believed in keeping iOS and macOS separate, last year’s developments saw more and more of a crossover. The new iPad Pros, for example, encroach on laptop territory. I would not be surprised to see iPad-specific features take it even further in that direction. Better file management, better multitasking, and perhaps even mouse support. Apple is also rumored to be working on a built-in feature that allows the iPads to be used as a secondary display, something offered by third-party apps like Duet.

Less has been leaked about the next Mac operating system, perhaps indicating that this next update will be more of an incremental one like when it moved from Sierra (10.13) to High Sierra (10.14).

I expect the conversation to circle around bringing the worlds of iOS and macOS closer. 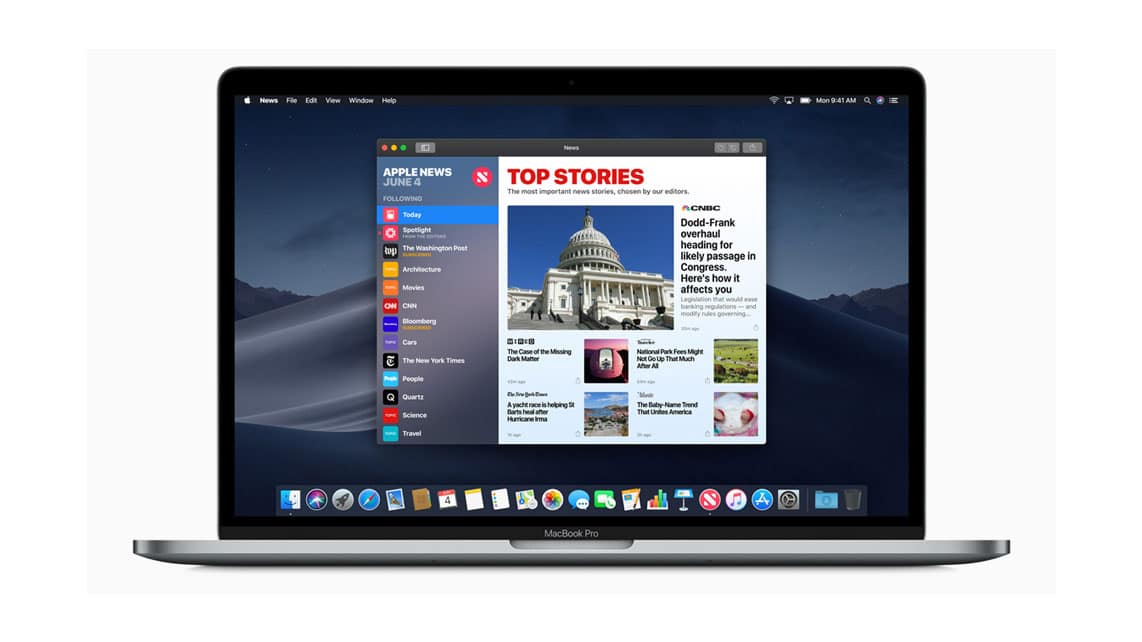 Last year, Apple spoke about an initiative that allows for building iOS apps that work on the Mac. What we’ve seen thus far are Apple’s own apps, Reminders, Maps, Books, and News. Perhaps at WWDC 2019, as Apple opens the program to developers, we might see the first third-party apps make an appearance. A desktop version of Instagram maybe?

iTunes might sing its swan song as its usefulness has been eaten up by other apps. Expect to see new Podcast, TV, and Music apps for the Mac, all of which should deliver the final blow to good ol’ iTunes.

Other recently introduced iPhone/iPad features like Siri shortcuts, Screen Time, and Family Sharing will most likely also come to macOS.

WWDC is a software event, but that hasn’t stopped Apple from using it to announce hardware on occasion.

If new hardware is making a debut at this year’s show, it will most likely be the new Mac Pro — a computer meant for Mac users who need the utmost power and performance.

The Mac Pro was last updated in 2013 and Apple has promised a completely rethought model would come this year.