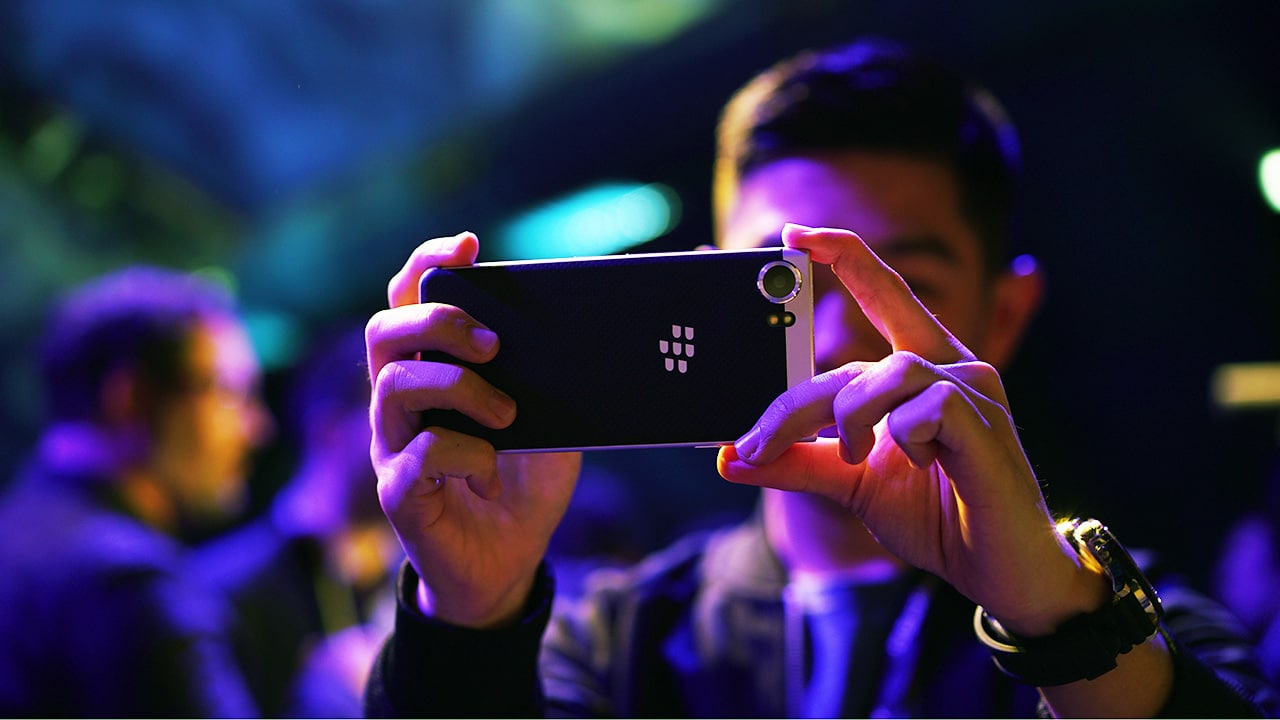 It’s 2017 and for most of us, typing on a cold sheet of glass is the most natural of things.

But while tapping on a screen is second nature to us smartphone users, there’s nothing quite like the tactile punchiness of a physical keyboard.

If you find yourself longing for that classic BlackBerry experience, the new KEYone is everything you remembered from the good ol’ days, but with all the bells and whistles you expect from a smartphone of today.

Here in Barcelona, two days before the start of Mobile World Congress, BlackBerry’s comeback is the first big announcement. Now under Chinese tech brand TCL, BlackBerry is pulling out all the stops to win back its loyal fan base. 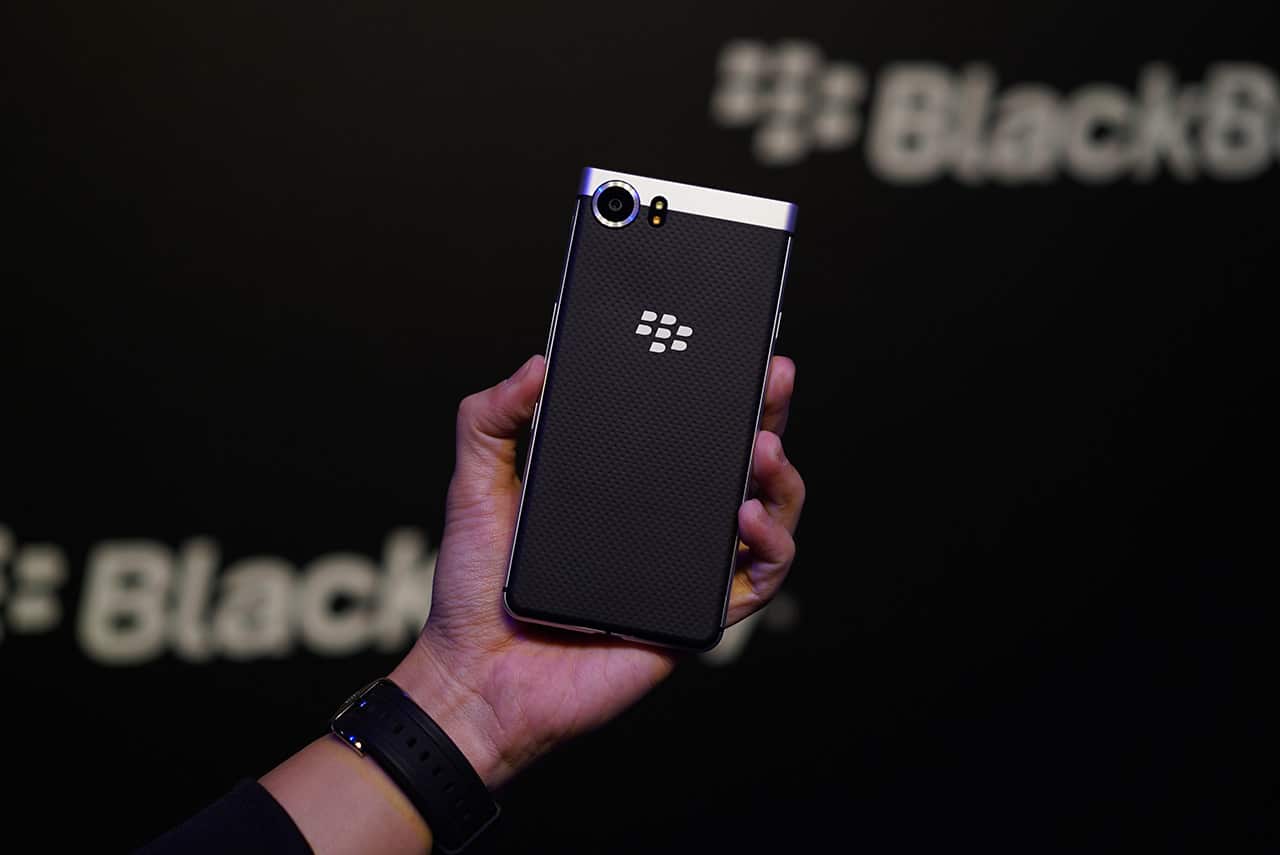 Everything about the KEYone’s design is familiar — an all-metal frame, textured rubber back, and the same full keypad BlackBerry is known for. You can swipe on the keypad itself, left or right to switch between screens and up and down to scroll through a web page. You can also assign shortcuts to specific keys; for example, hitting U could order you an Uber. They’ve also built in a fingerprint sensor into the space bar. 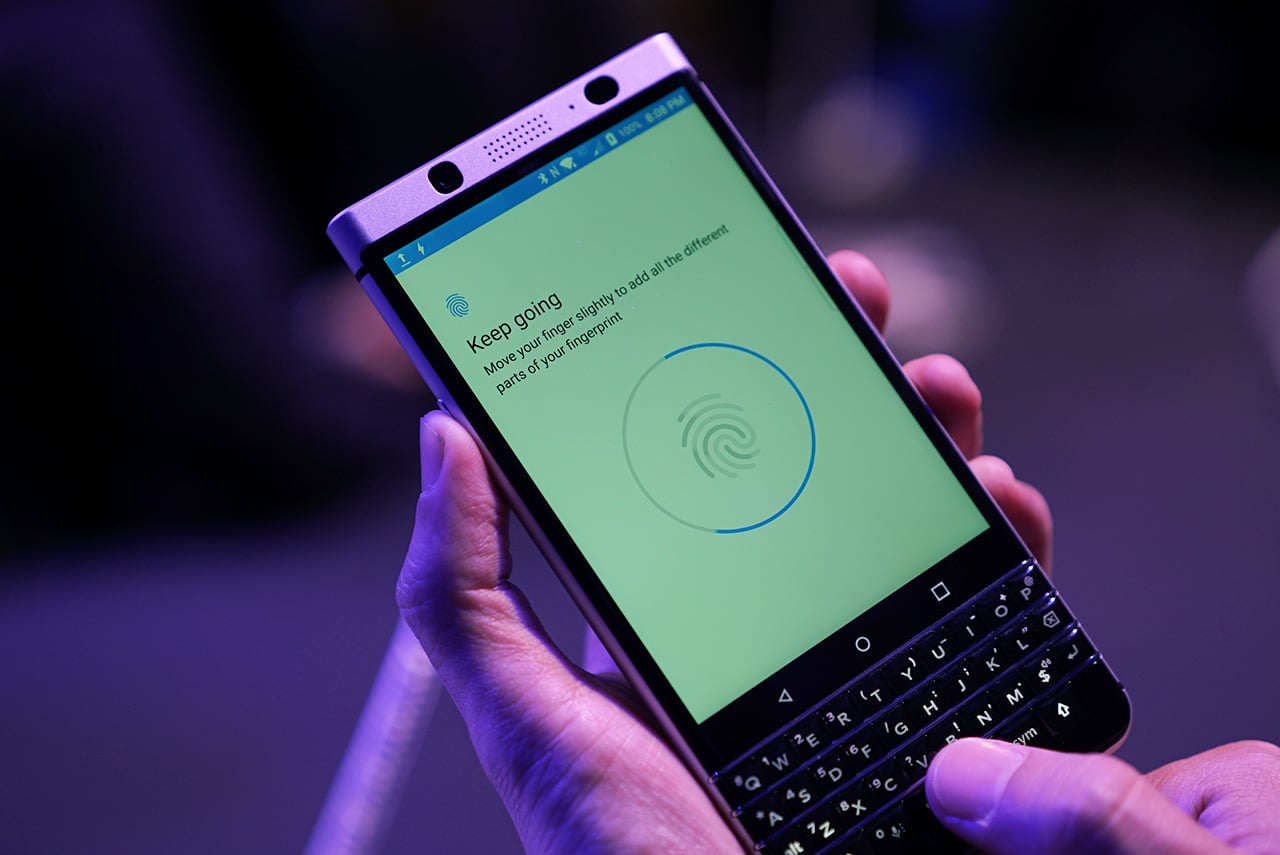 The keypad feels just as expected, although to be quite honest, if you haven’t used a BlackBerry in a while, it will take some getting used to.

The phone runs Android 7.1 Nougat out of the box; the experience is what you’d expect from Android. In the limited time we had with the phonem, it felt snappy. 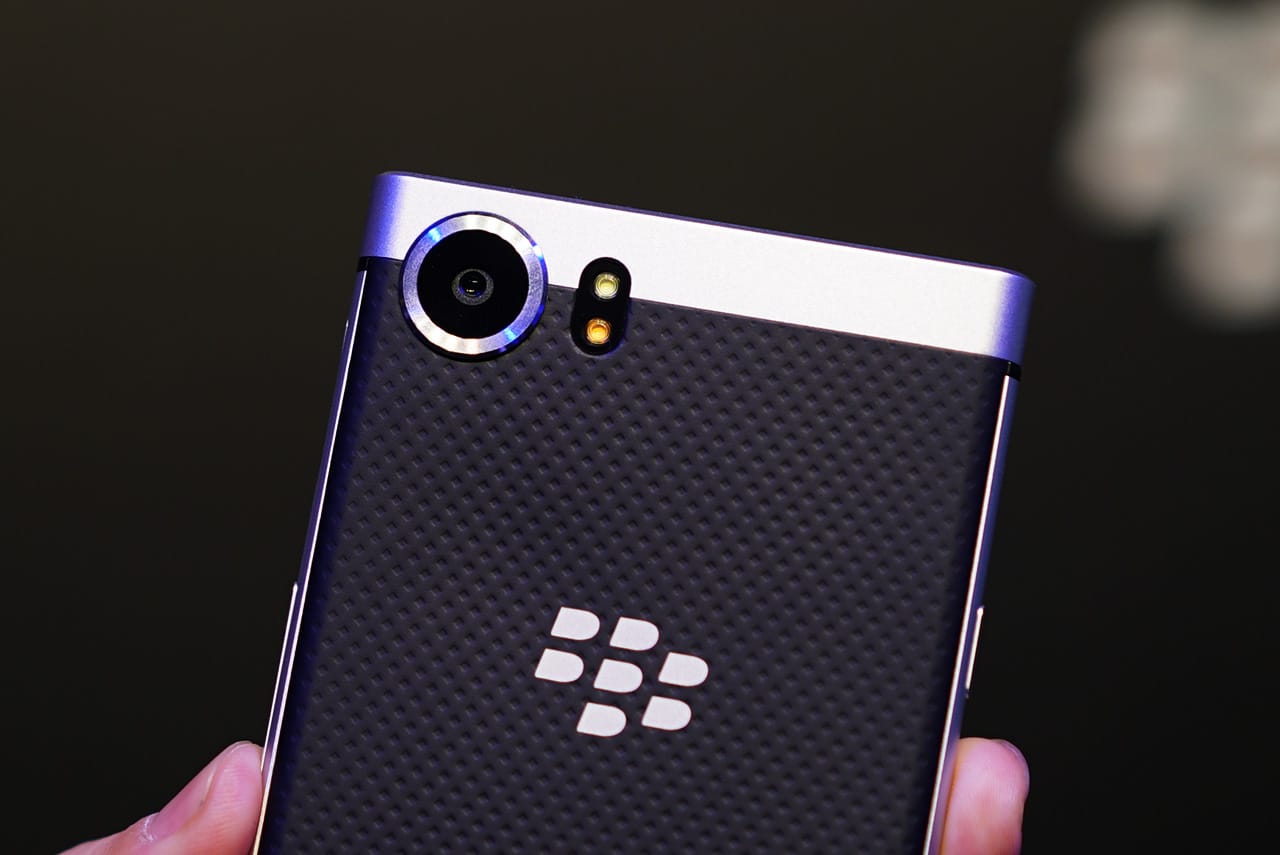 One big improvement is its camera, the same one used on the highly rated Google Pixel. Of course software plays a big part in camera performance, and we don’t know if BlackBerry’s camera software can give the Pixel a run for its money. 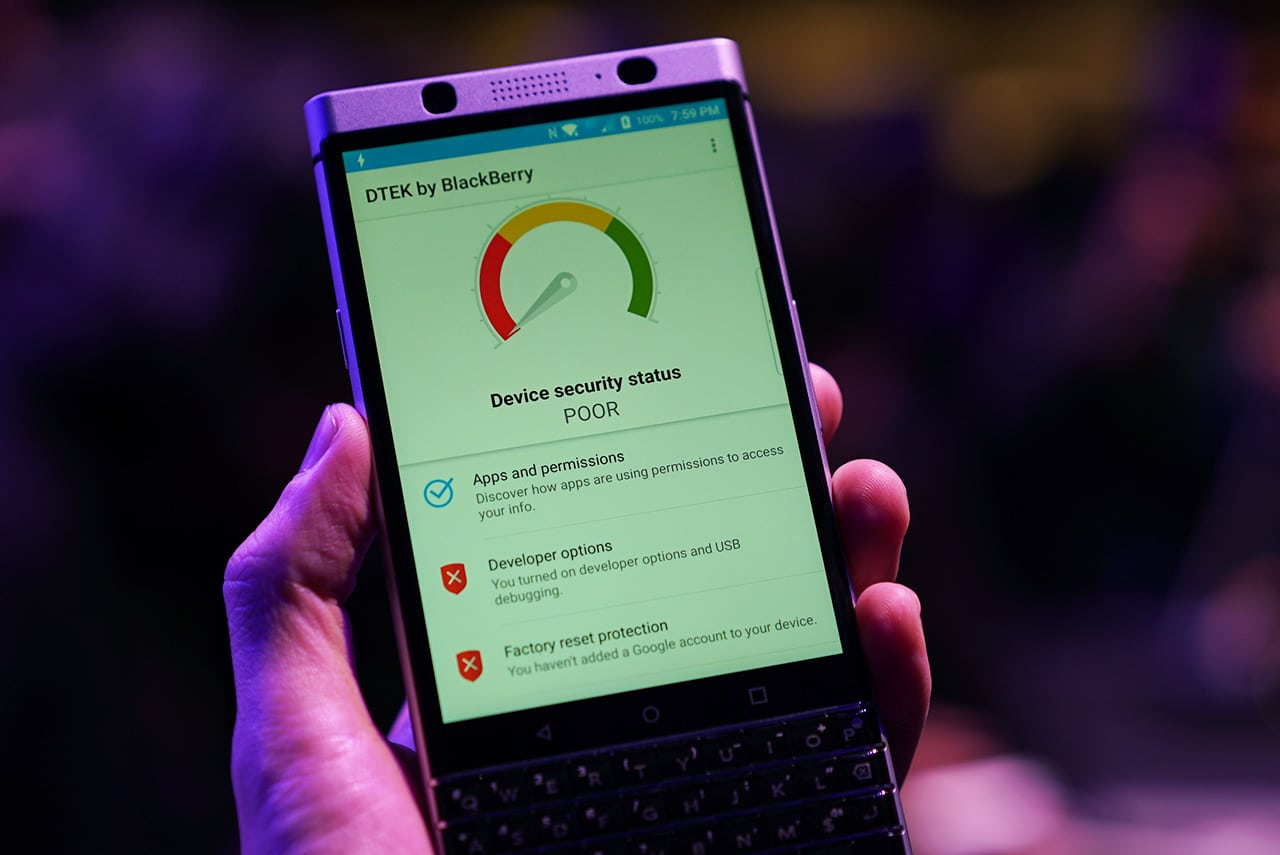 Apart from its keypad, the other draw of a BlackBerry is in its security. The company is quick to point out the phone is secure not only for enterprise users, but for personal use too. Monthly security updates will be available to keep the phone and your data protected.

The BlackBerry KEYone retails for $549 and will be available globally sometime in April.

The newest LG flagship boasts a bigger display that fits in your hand, but that wasn’t exactly why I got excited over the G6.  END_OF_DOCUMENT_TOKEN_TO_BE_REPLACED

END_OF_DOCUMENT_TOKEN_TO_BE_REPLACED

Nokia managed to get the internet all hyped up with a feature phone. The hype reached fever pitch when Nokia finally unveiled the 2017 version of the 3310 at Mobile World Congress in Barcelona, Spain. For a closer look, here’s our Nokia 3310 hands-on video. END_OF_DOCUMENT_TOKEN_TO_BE_REPLACED