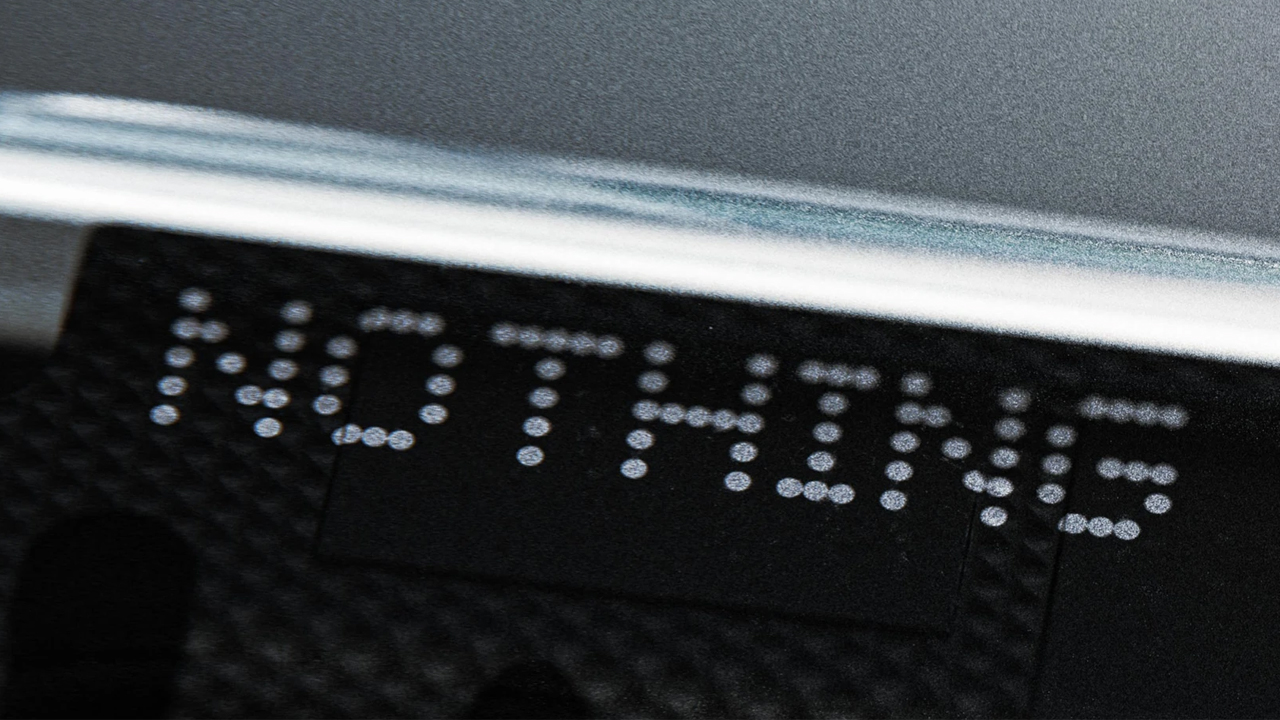 Carl Pei’s Nothing has invited users to invest in the company, asking them to get involved in developing the company and its products. In simpler terms, this format of crowdfunding entitles you to equity and not a product.

Nothing will allow its community to invest a total of $1.5 million at the same valuation as their Series A funding with Google Ventures (now called GV).  Nothing will also appoint one of the community members on its board. Furthermore, investors will have access to a private community and get exclusive insights into its functioning.

Nothing is trying to carve an IPO-like (Initial Public Offering) format wherein an individual can become a part of its journey. It’s significantly difficult for an individual to invest in a start-up because the up-front cost is too high, and the industry is closed-off for retail investors. Carl Pei is trying to bypass the shortcomings of the current norm and create a new niche.

“We want you to create that future together with us. Not just cheering from the sidelines, but front and center from the very start,” Nothing’s website says.

The London-headquartered company plans to make a pair of wireless headphones and smart consumer gadgets. Apart from GV, Nothing has also raised an additional US$ 7 million from popular names like Kunal Shah of Cred, YouTuber Casey Neistat, Kevin Lin of Twitch, Steve Huffman of Reddit, and Tony Fadell, the inventor of the iPod.

Nothing has also acquired Essential – the company founded by Andy Rubin, the co-founder of Android Inc. Essential tried to make a mark in the smartphone segment but couldn’t succeed.

Pre-registrations are already open, and the campaign shall go live on March 2 at 10 AM GMT.