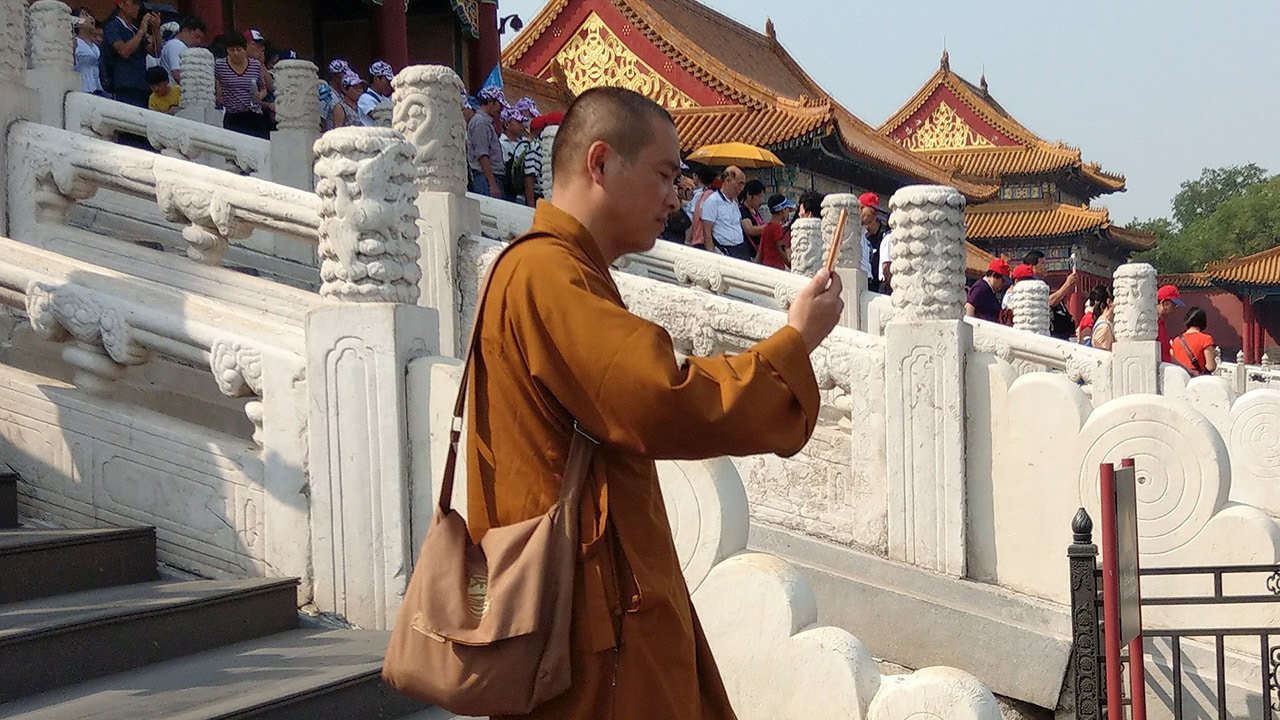 China forces tech companies to give up user data as part of its surveillance program. In an ironic twist, the Chinese government slammed tech companies that supposedly violated users’ privacy.

The ministry found that QQ forced its users to let it track device usage for showing targeted ads. If a user denies this permission, the app closes. The service’s owner is Tencent, which also owns the massive hit League of Legends.

These two are just the tip of the iceberg, with 41 apps and services having privacy issues. This year alone, the ministry reprimanded more than 8,000 apps as part of “protecting” users’ digital privacy rights.

A warning of “punishment” will be given if Tencent fails to address this by December 31. It is unknown if Xiaomi also received a warning from the Chinese ministry.

The recent reprimand is an ironic twist in China, where mass surveillance is legal.

China also ranks the lowest on the annual Freedom of the Net report. The report zeroed in on the continuous censorship of the Chinese government. Combined with mass surveillance through facial recognition, the country just showed that it effectively controls its user’s digital lives and privacy.