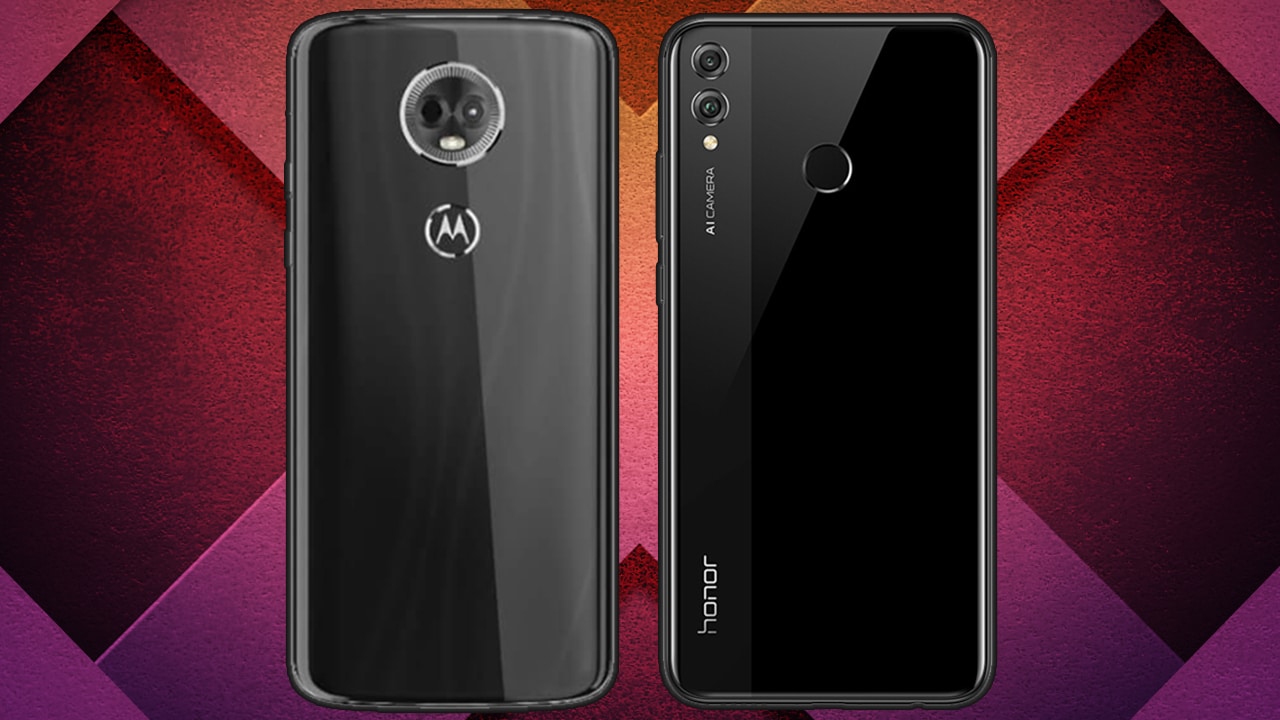 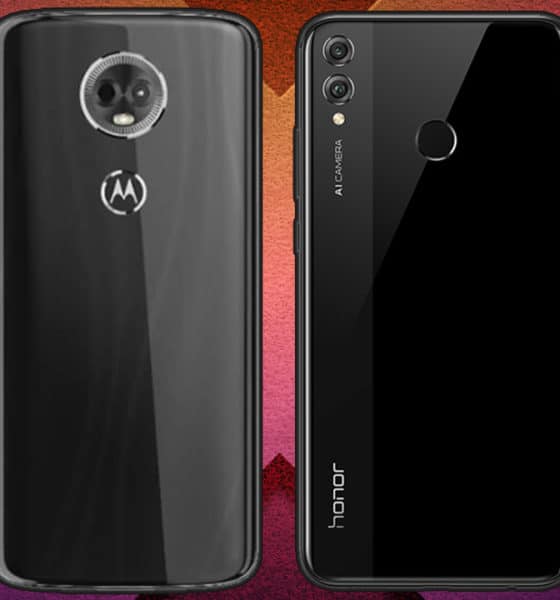 We recently compared the Honor 8X to other midrange phones, namely the Vivo V11 and the OPPO F9. This time around, we’re putting it against a budget-friendly phone from Motorola — the Moto E5 Plus.

Let’s start the comparison between the Honor 8X and Moto E5 Plus based on their specifications. As an overview, here’s a table of the phones’ specs:

Those looking for a bigger phone should check out the Honor 8X with its 6.5-inch display. The Moto E5 Plus is not a small phone either because of its tall 6-inch display. Resolution-wise, the Honor 8X has more pixels and it shows sharper images, but the display is obstructed by a notch. The Moto E5 Plus doesn’t have a cutout, although it’s got fairly thick bezels surrounding the display.

Inside the phones are two different processors. The Honor 8X is powered by the latest Kirin 710 processor, while the Moto E5 Plus is still using the old Snapdragon 425. This means the Honor 8X is more efficient and powerful at the same time. This doesn’t put the Moto E5 Plus to the bottom since the Snapdragon 425 is still a capable chip, but it’s not something that’ll be friendly to the latest games.

When it comes to storage, the Honor 8X is again ahead of the Moto E5 Plus. The starting storage of the Honor phone is 64GB with a 128GB option also available. The Moto E5 Plus only has 32GB of storage, which is pretty limited. The two phones also support microSD cards for expanding the storage capacity.

Both devices have rear-mounted fingerprint readers that are accurate and responsive, but only the Honor 8X has face unlock. Using the front camera, the Honor 8X can instantly unlock itself when it sees your face. This method is less secure, but it’s more convenient to use.

Software-wise, the two run Android Oreo but the Honor 8X has EMUI 8.2 on top. The customization of the interface might not be everyone’s cup of tea, unlike the Moto E5 Plus’ vanilla Android experience.

The cameras on both phones are pretty much different from each other. The Honor 8X is rocking AI-enabled cameras while the Moto E5 Plus has fairly standard shooters. 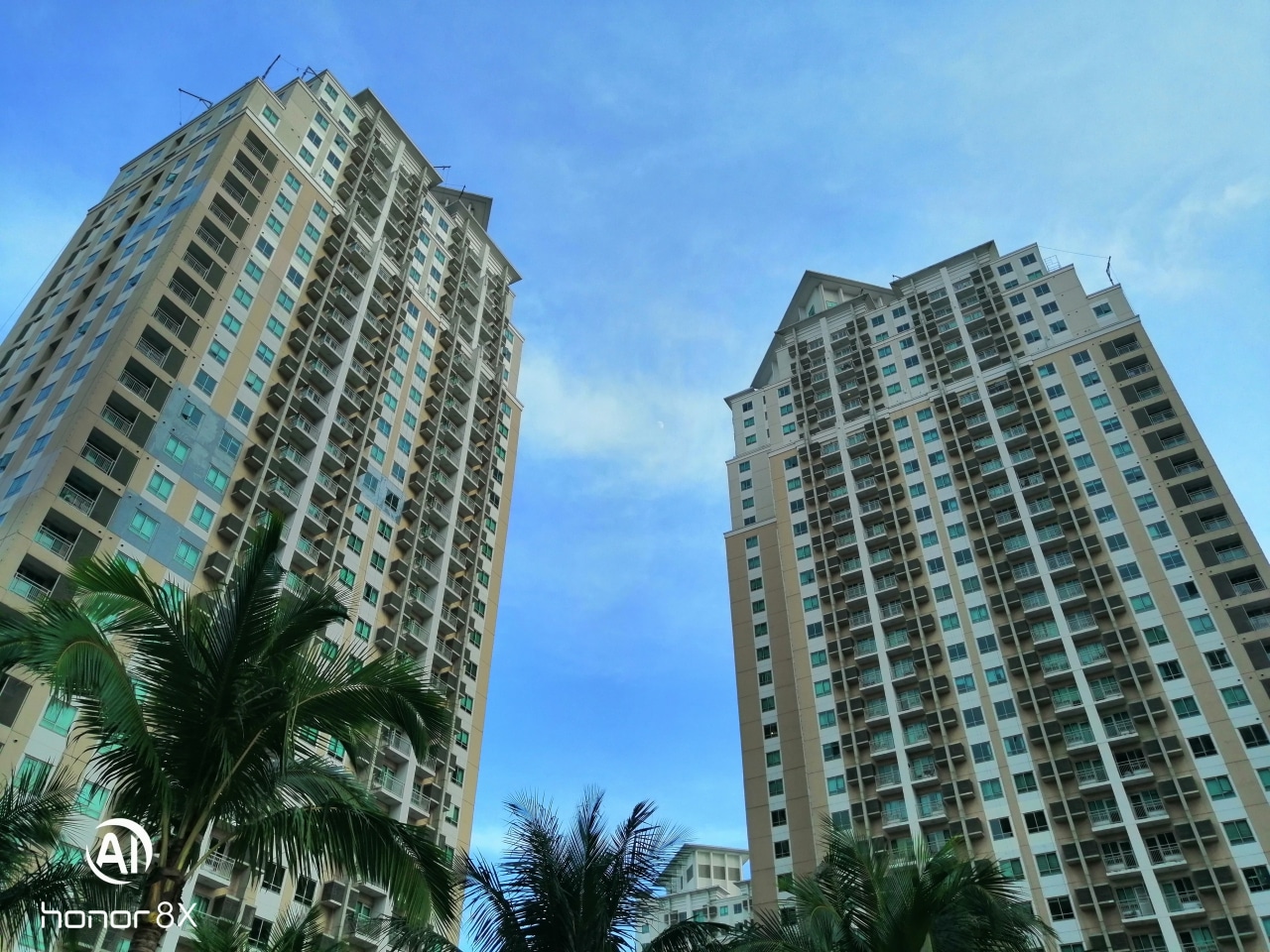 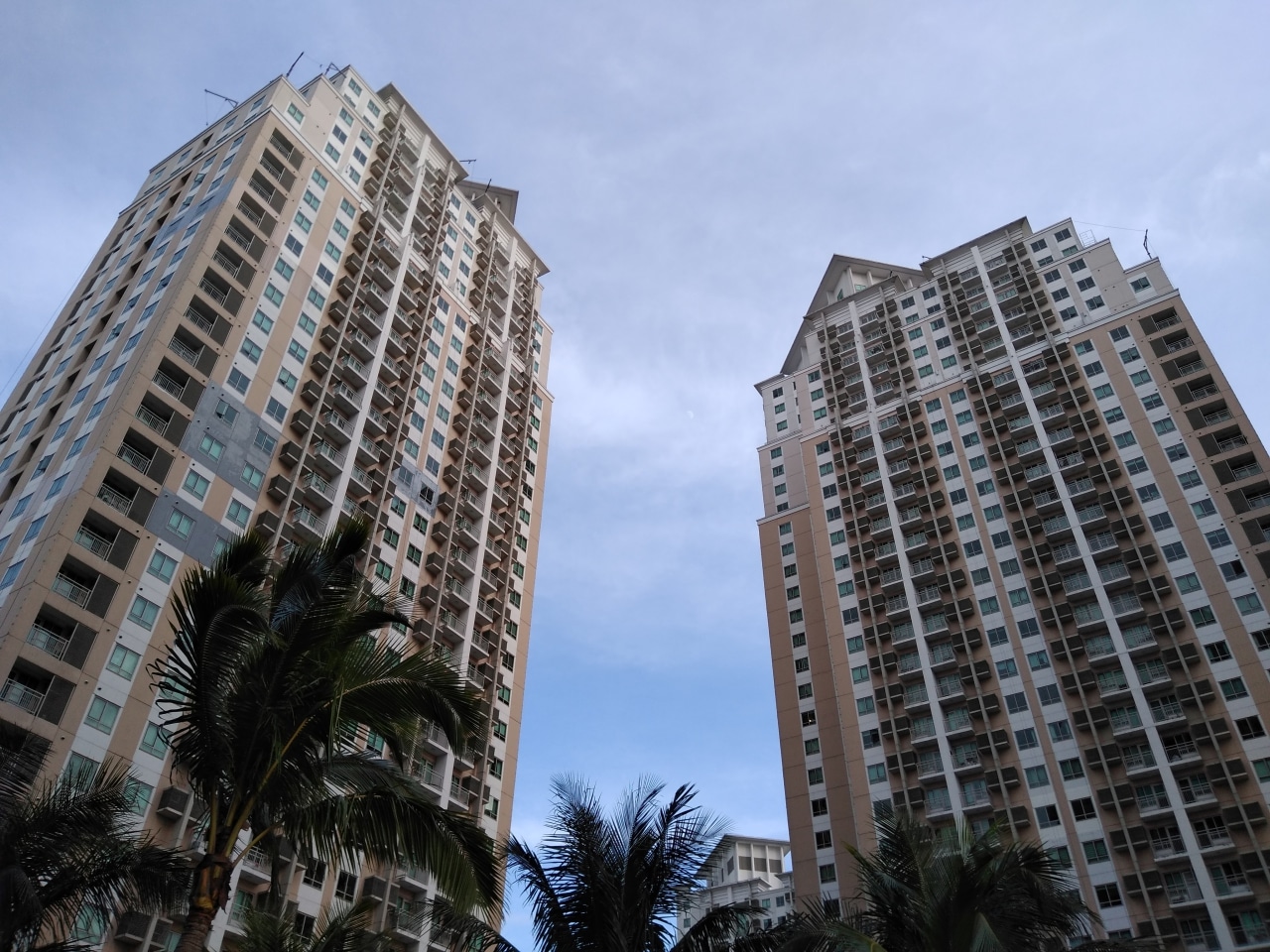 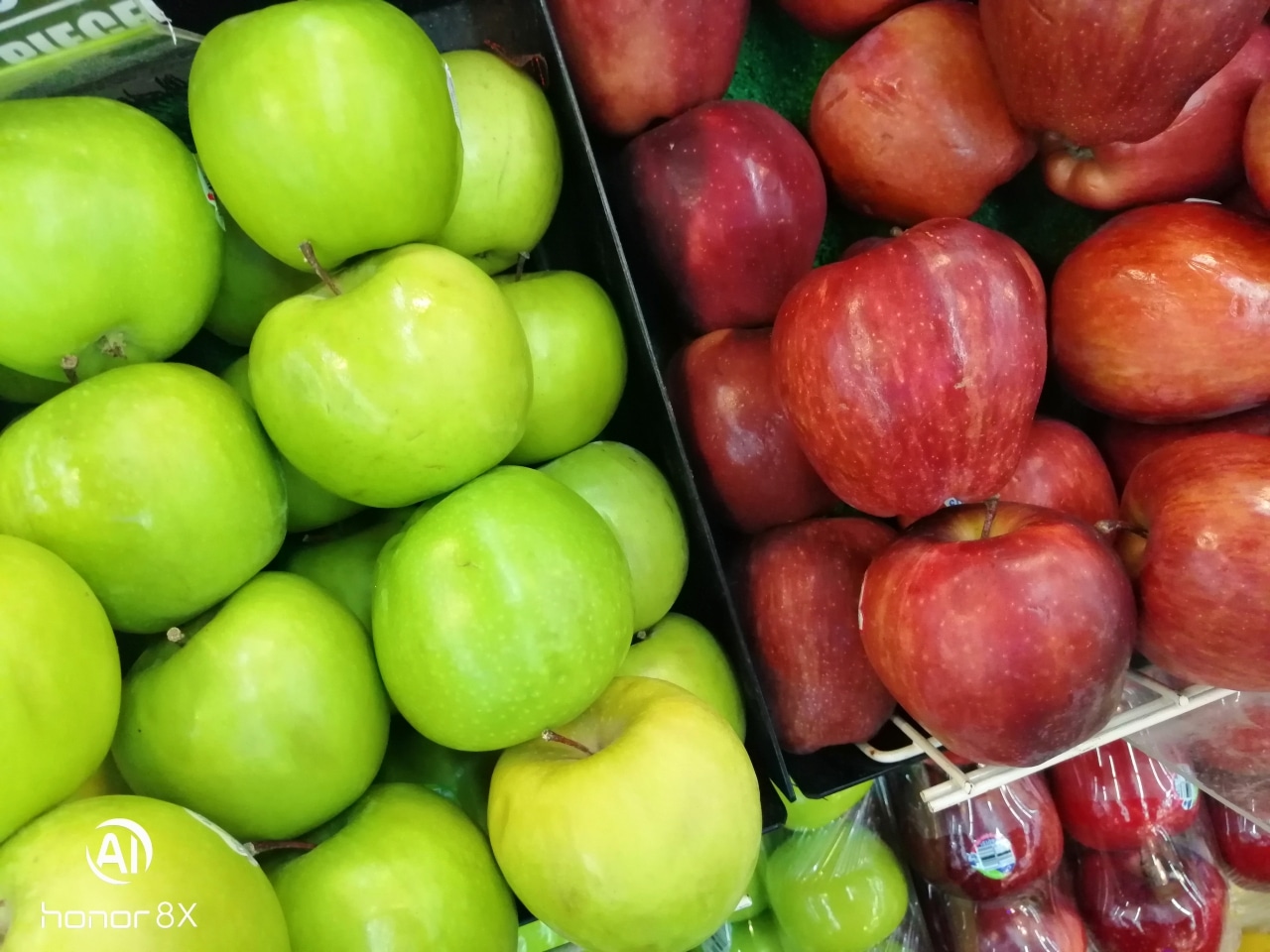 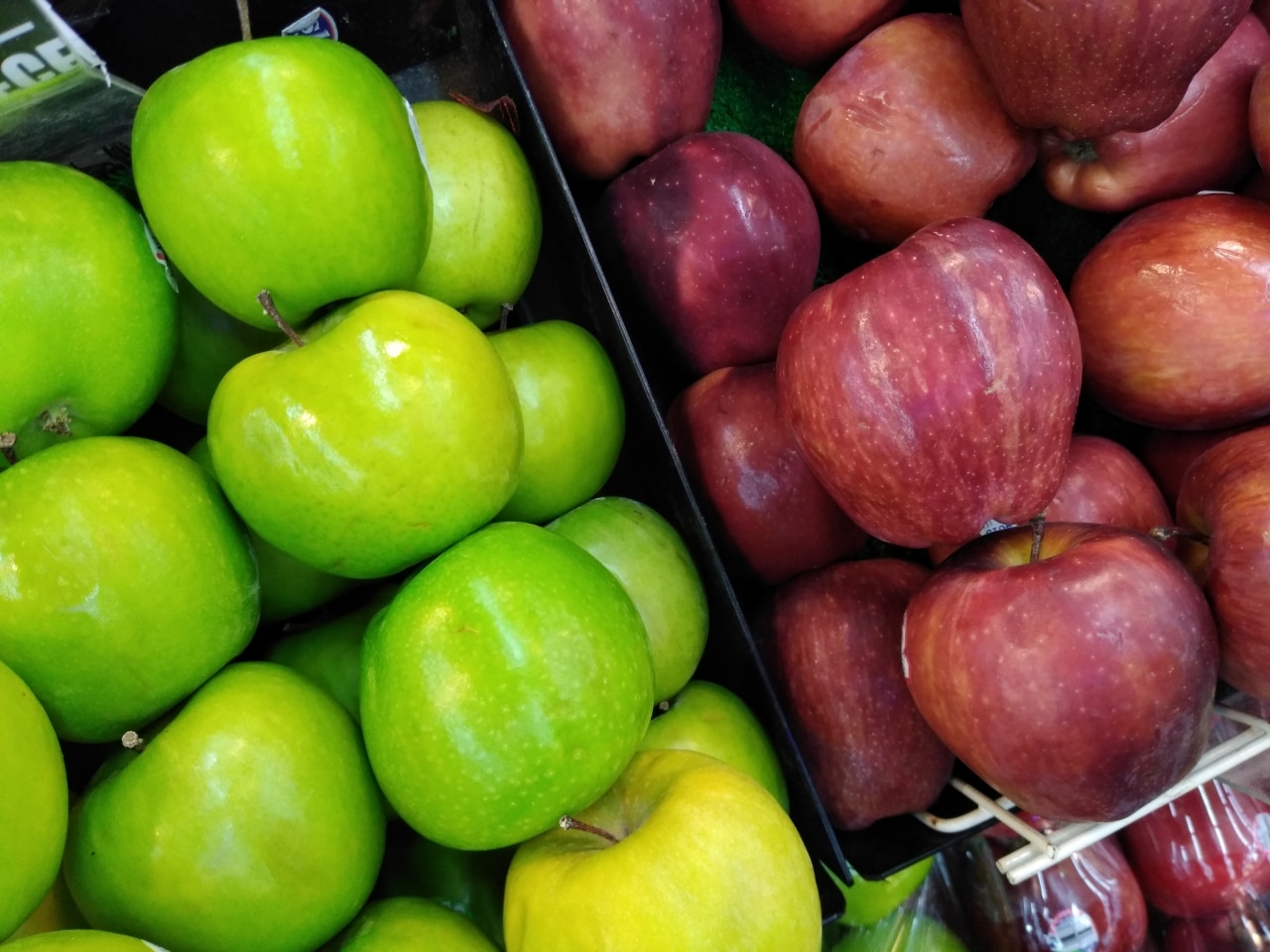 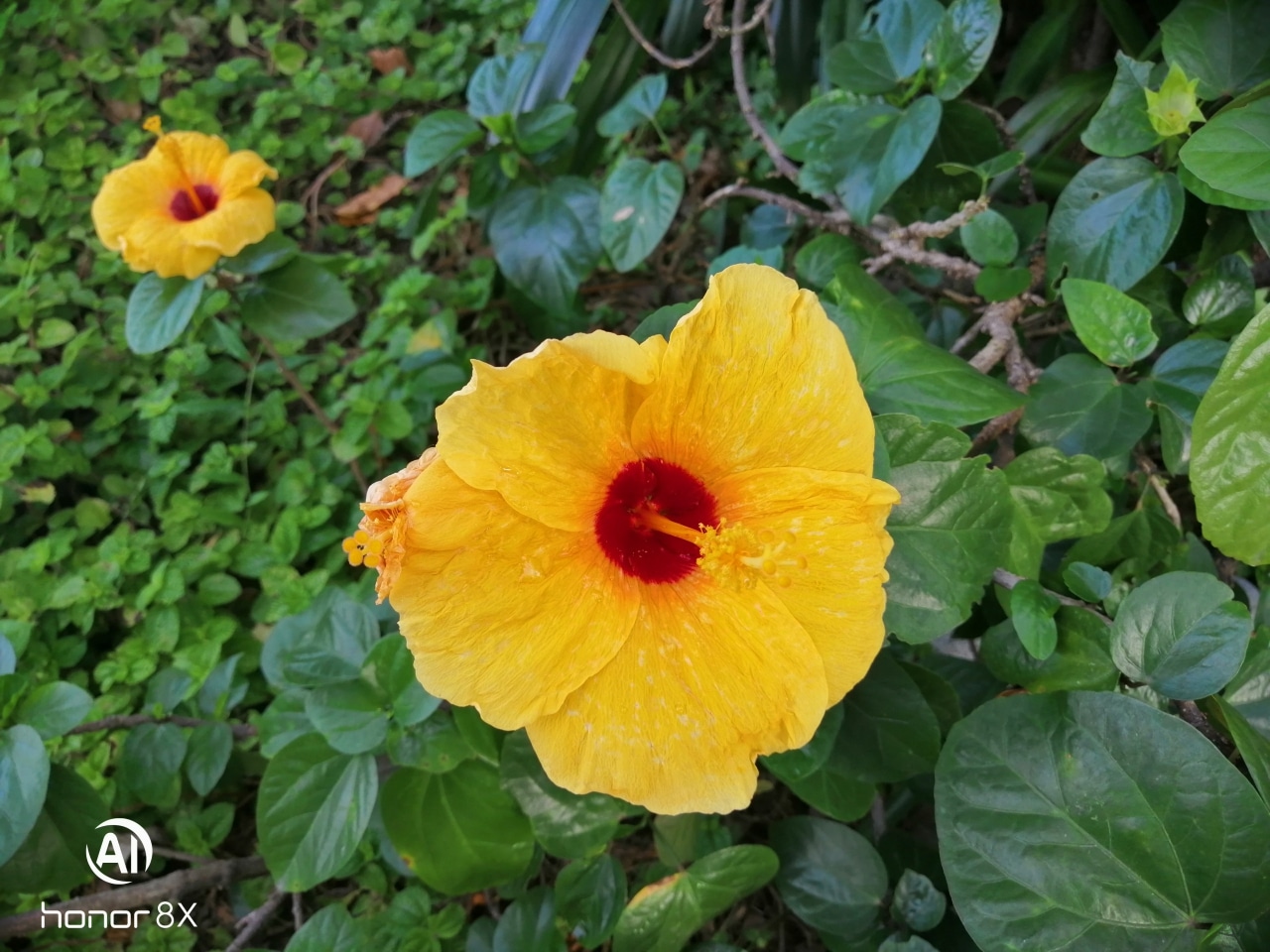 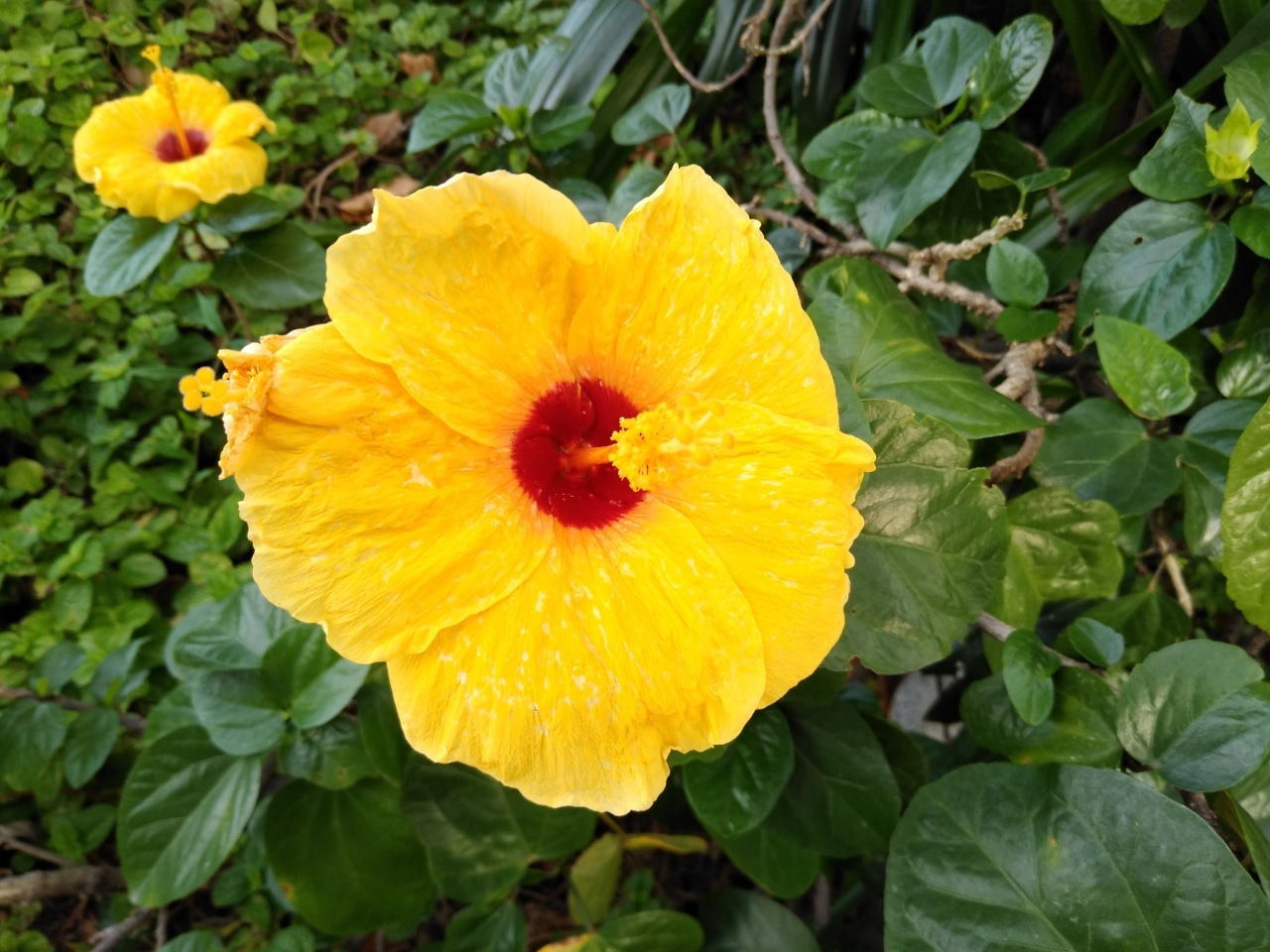 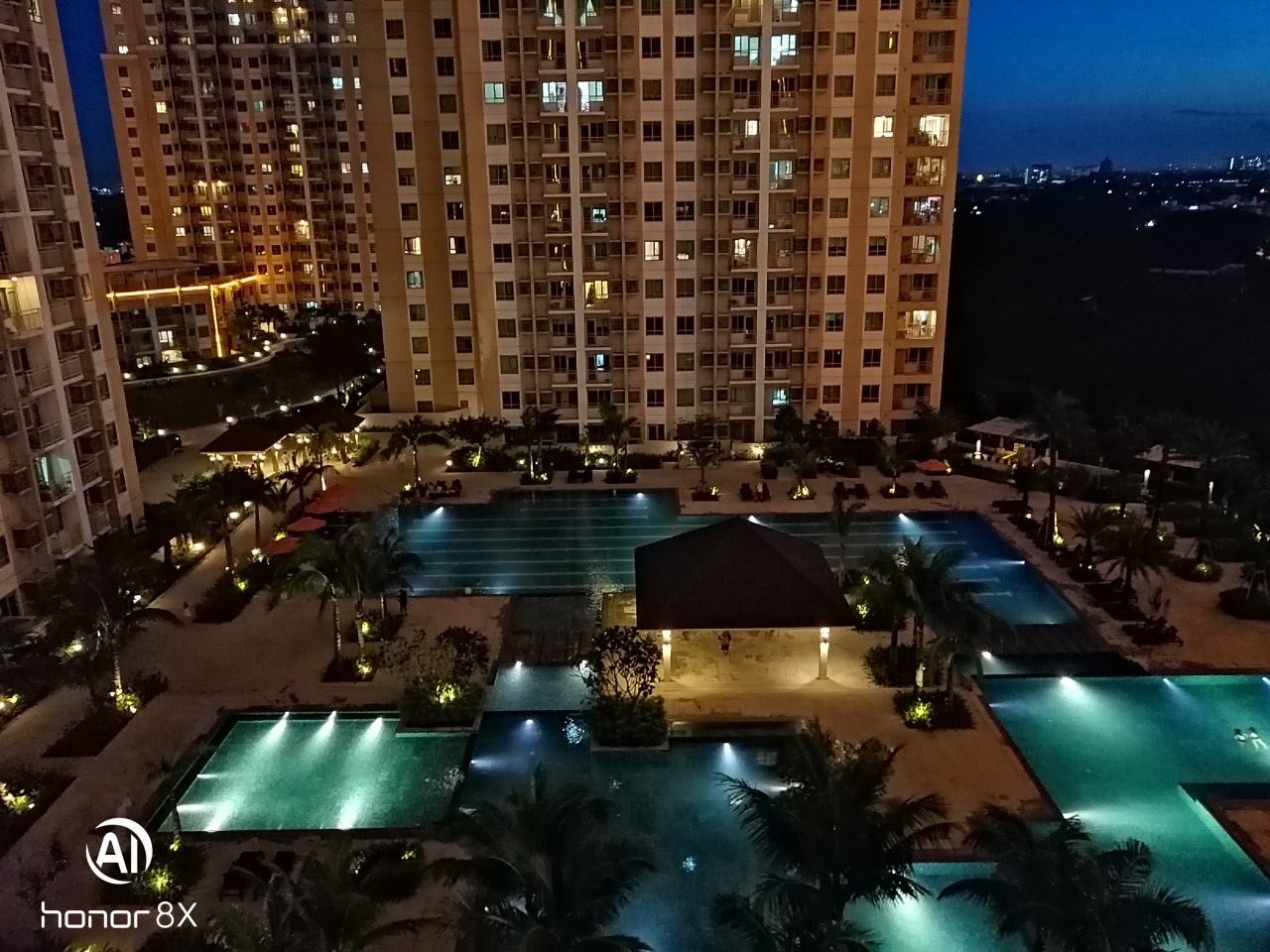 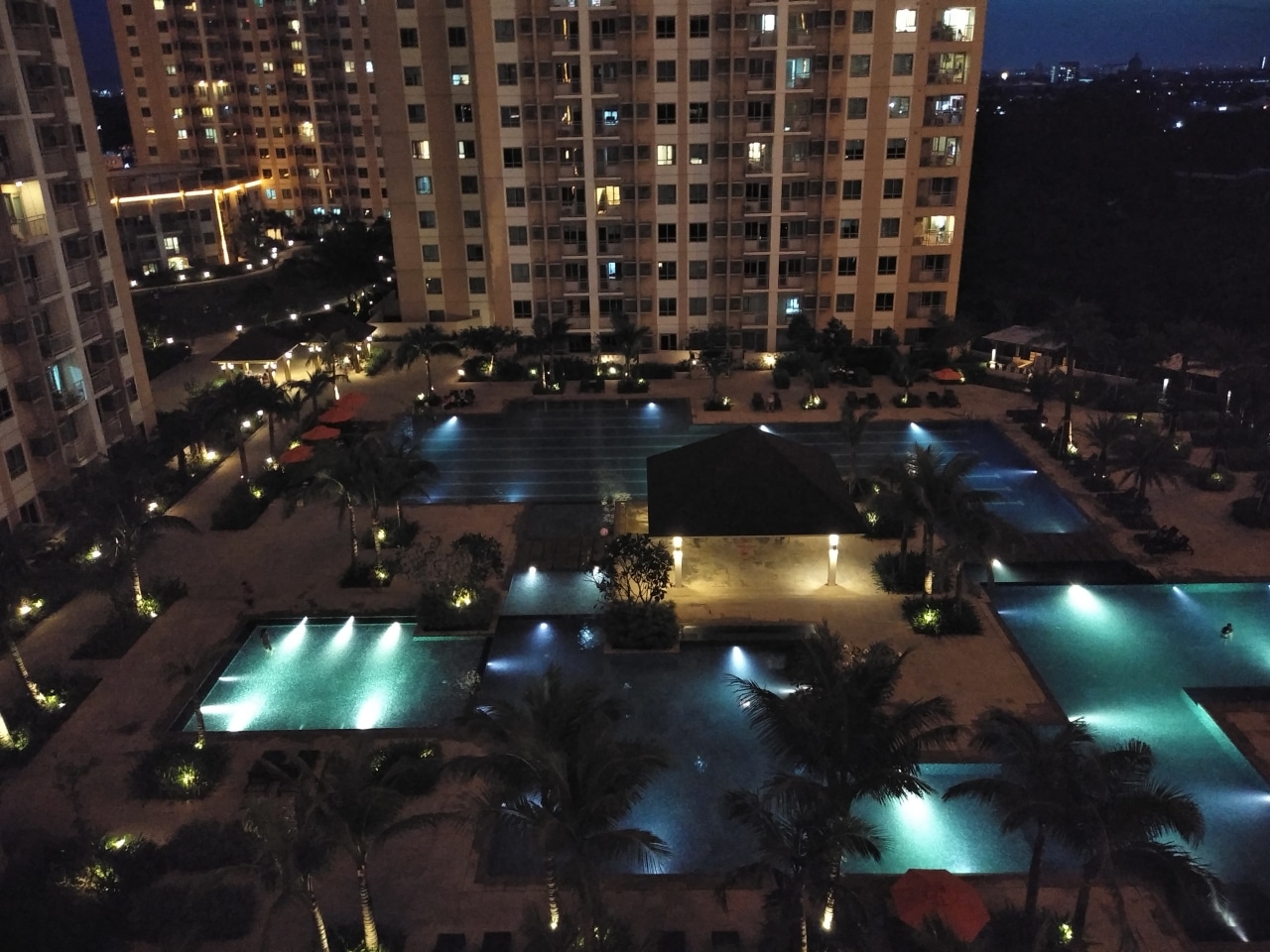 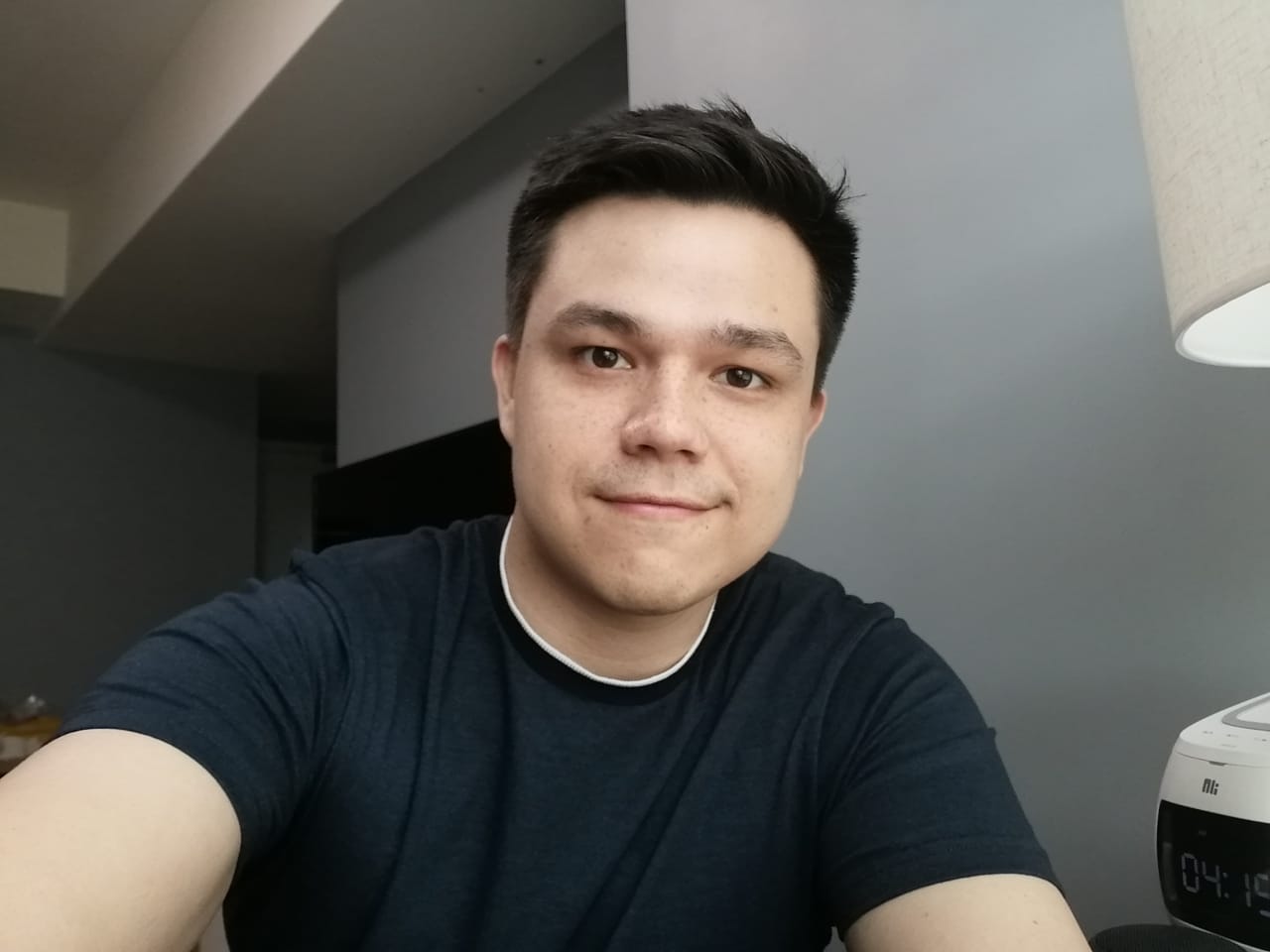 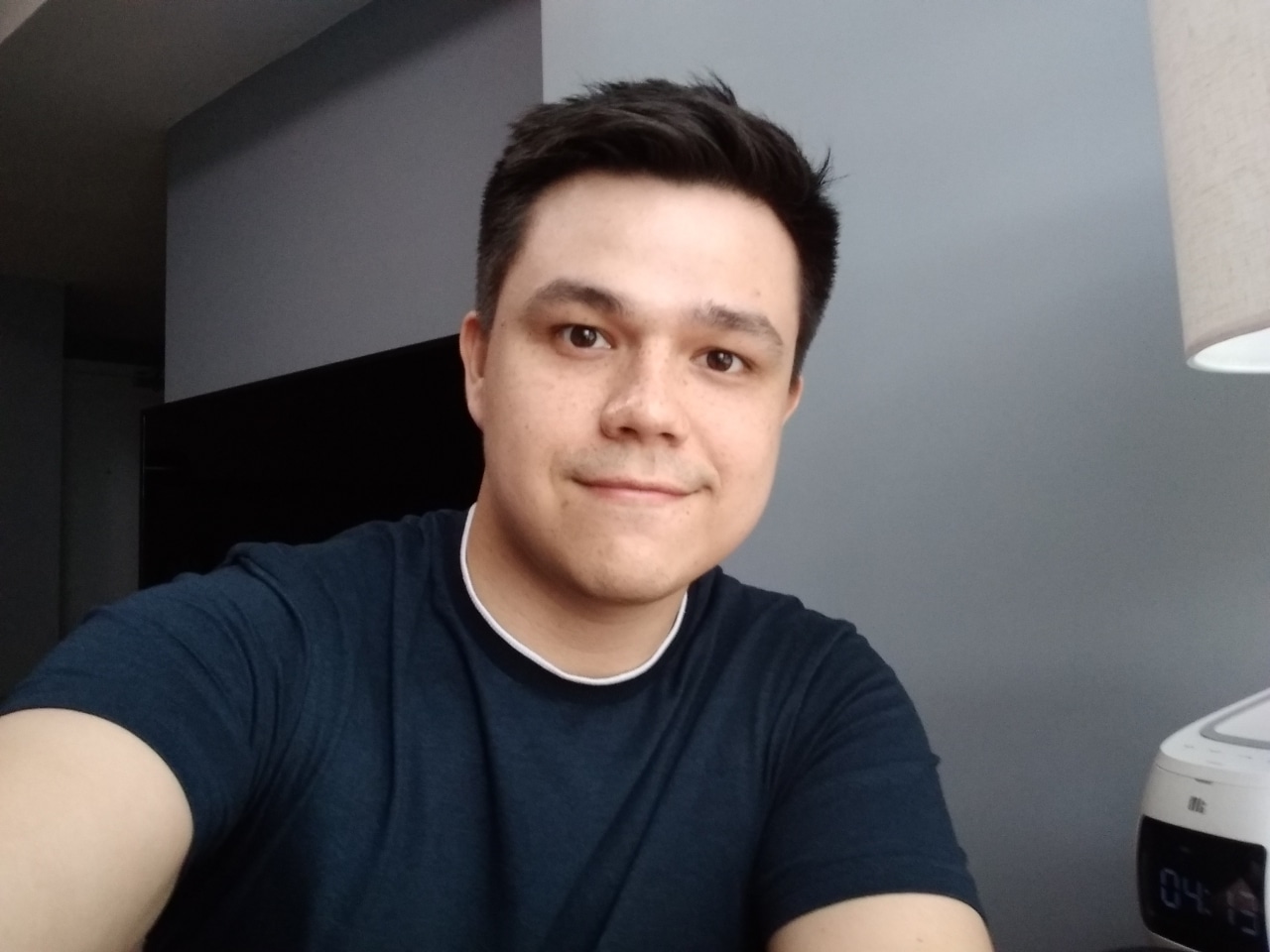 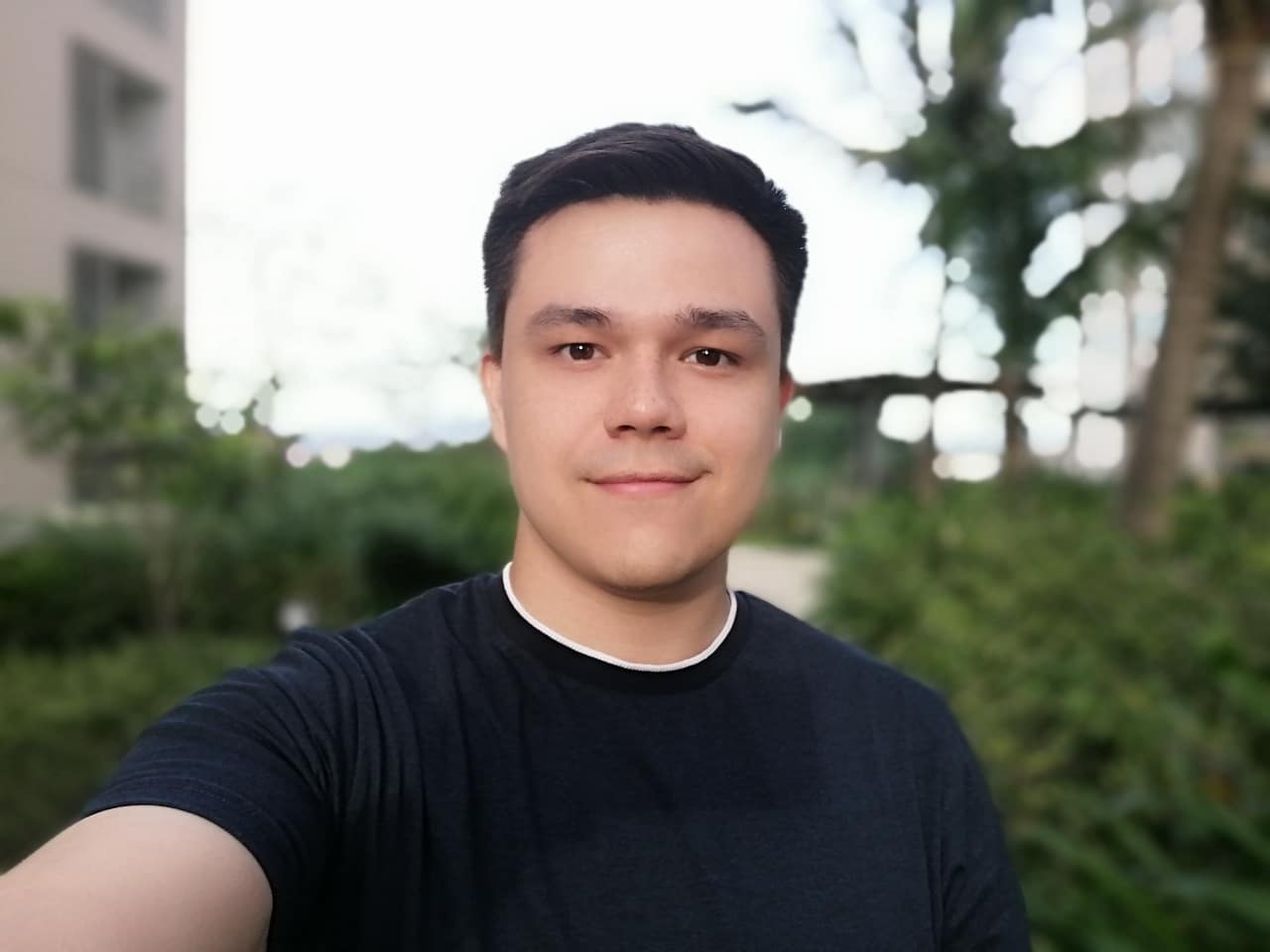 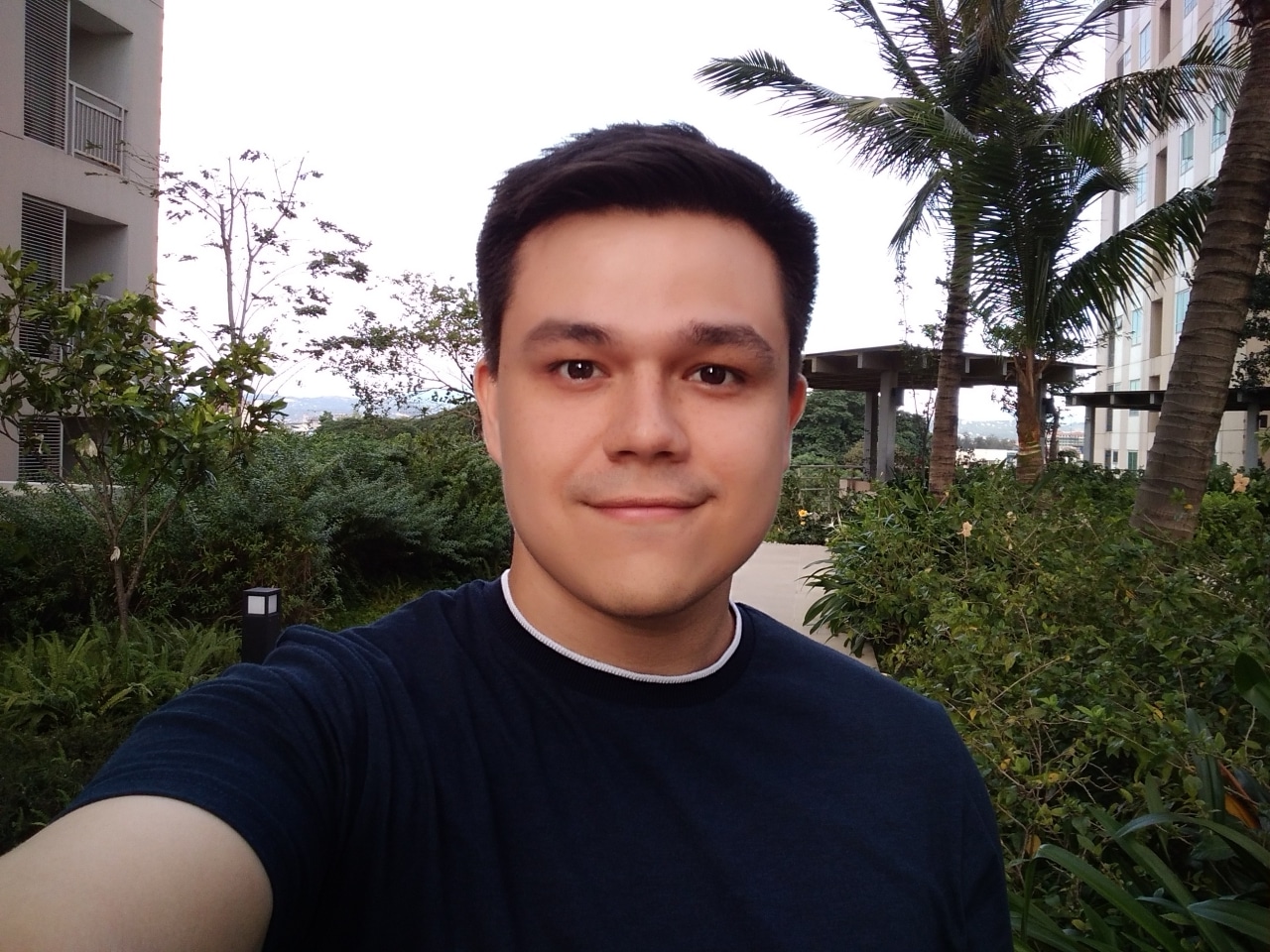 Through a 1080p video loop test, the Moto E5 Plus lasted for 16 hours and 45 minutes while the Honor 8X was able to do 16 hours and 40 minutes. The extra five minutes of power doesn’t match with the actual battery capacity of the Motorola phone. This is probably due to the older chipset it’s using.

There you have it! So, which of the two phones is your GadgetMatch?

This feature was produced in collaboration between GadgetMatch and Honor Philippines.