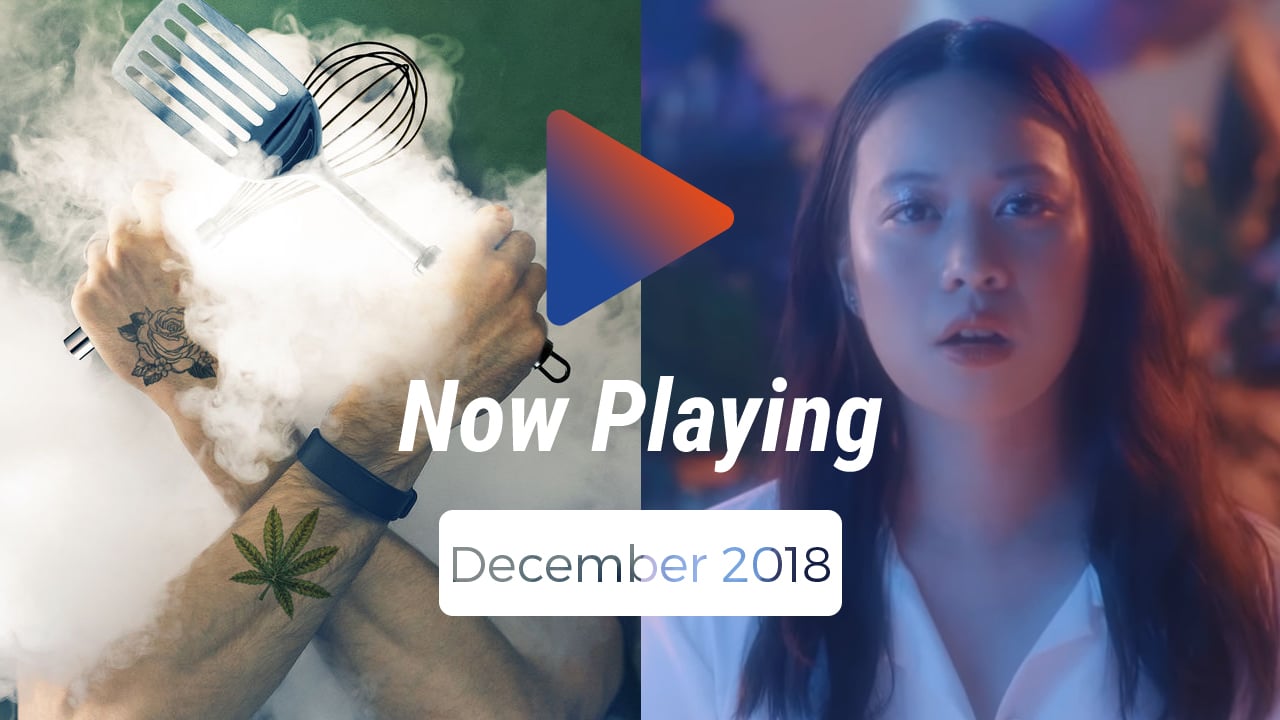 There’s still so much going on before the year ends. Here’s what everyone’s up to while waiting for the holiday season!

Spider-Man into the Spider-verse
Rodneil: A lot of people are calling this the best animated flick of the year. The visuals are stunning and the story introduces mainstream audiences to a new Spider-Man, all while keeping the spirit of the character and the whole franchise firmly intact.

Mowgli: Legend of the Jungle
Daniel: The newest adaptation to the beloved classic is a showcase of the latest and most impressive motion capture technology. The story is a bit on the dark side, but still has the elements of the classic. The best part is it’s available on Netflix and it’ll be a good film for everyone to watch, especially on a big screen.

Devilman Crybaby
Rodneil: This might just be one of the most messed up anime I’ve seen in awhile. It starts off as a seemingly regular shōnen series with a monster of the week but quickly turns into a depressing social commentary about how people can be the true monsters after all.

Ms. Hammurabi
Rodneil: My growing mild obsession to K-pop led me to this clip on my YouTube recommendations. The actress prominently featured on the clip isn’t even the lead actress but after watching the pilot episode of the series, I instantly got hooked. Ms. Hammurabi tackles power balance and politics in the Korean judiciary but with a sprinkle of romance here and there.

Cooking on High
Marvin: You could describe this is a prestigious culinary competition on TV, but it’s essentially about guests getting high on cannabis-based dishes prepared by master chefs. The 15-minute format makes it perfect for in-between-work binge watching, and is ideal for red-eyed folks with short attention spans.

Shadow of the Tomb Raider
Marvin: Lara Croft’s third entry in the revived Tomb Raider series is one to remember. It’s not GOTY-worthy by any measure, but its refinements over the predecessors and gorgeous graphics make it a high-octane gaming experience over the holidays.

The Best Thing I Ever Did by TWICE
Vincenz: Their latest song feels “merry” enough to be considered a winter song, but diving deeper into the lyrics clearly leaves an impression among fans, as it wants to show how one’s love can change everything, even the coldness and emptiness we feel especially when it’s December. After all, that’s what the spirit of Christmas is all about: giving what you love and loving what you give.

Islands by Reese Lansangan
Vincenz: If you’ve been listening to Reese’s previous songs, you’d definitely know that her latest single sounds different. From the title of the track itself, it is a tropic-themed song that has electronic sounds and water drop synths, making it ethereal enough to listen to.

Tadow by FKJ & Masego
Kevin: Sexy, smooth, intimate — these are some of the first words that come to mind when describing this track. FKJ or French Kiwi Juice is a French multi-instrumentalist who makes tracks that will make you want to lie back and drift away. “Tadow” is no exception with its soulful sax, chill beats, and soothing vocals. Turn down the lights, hit play, and enjoy the night.

Line by Line by PREP
Kevin: “Line by Line” is the latest of two EPs released in 2018 by British pop band PREP. Their songs are a mix of funk, R&B, and a bit of electronic music that go together to create a an easy-listening experience to make you feel good and dance when no one is looking. Their older EPs (like “Futures”) are golden, as well. 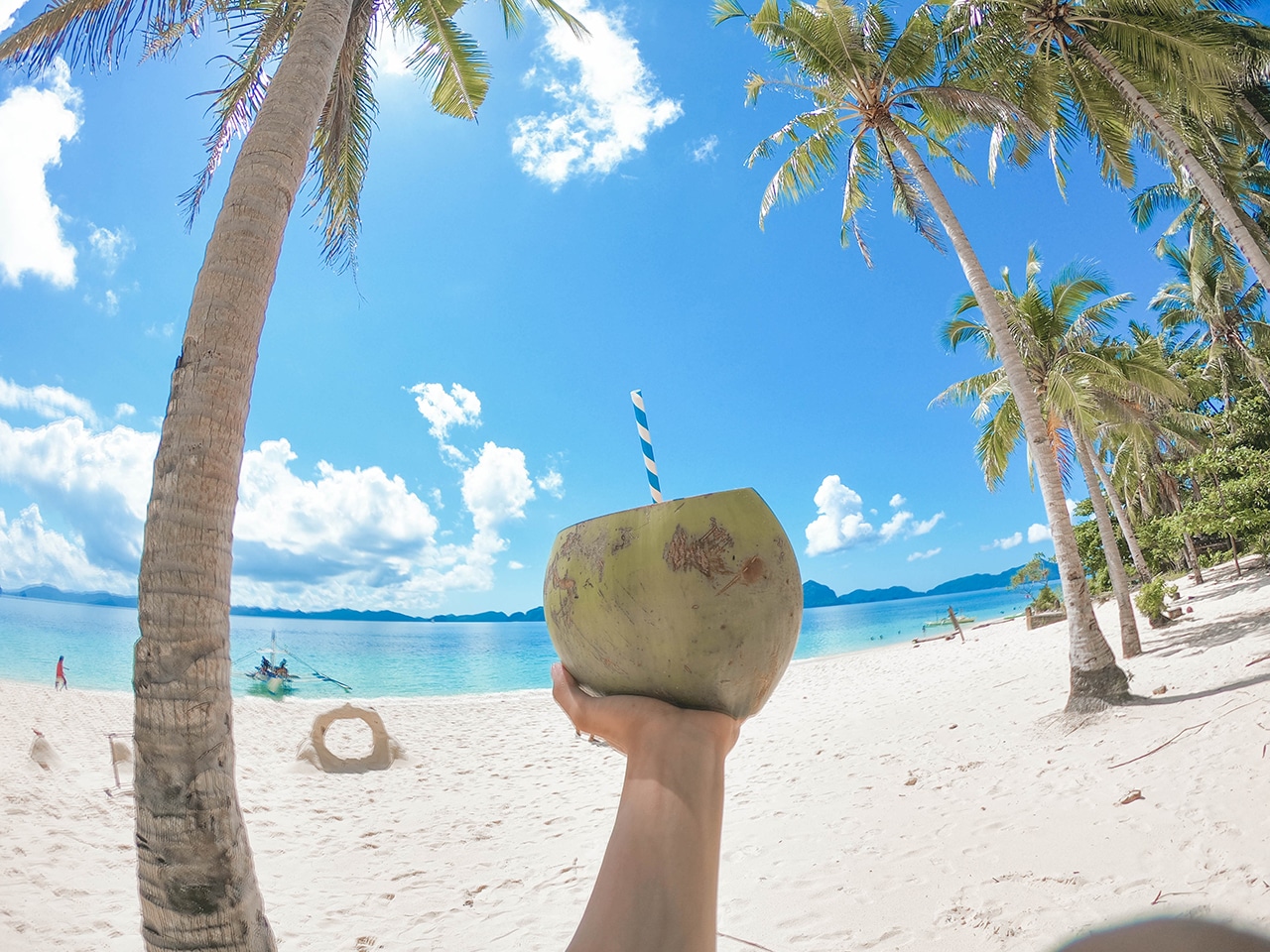 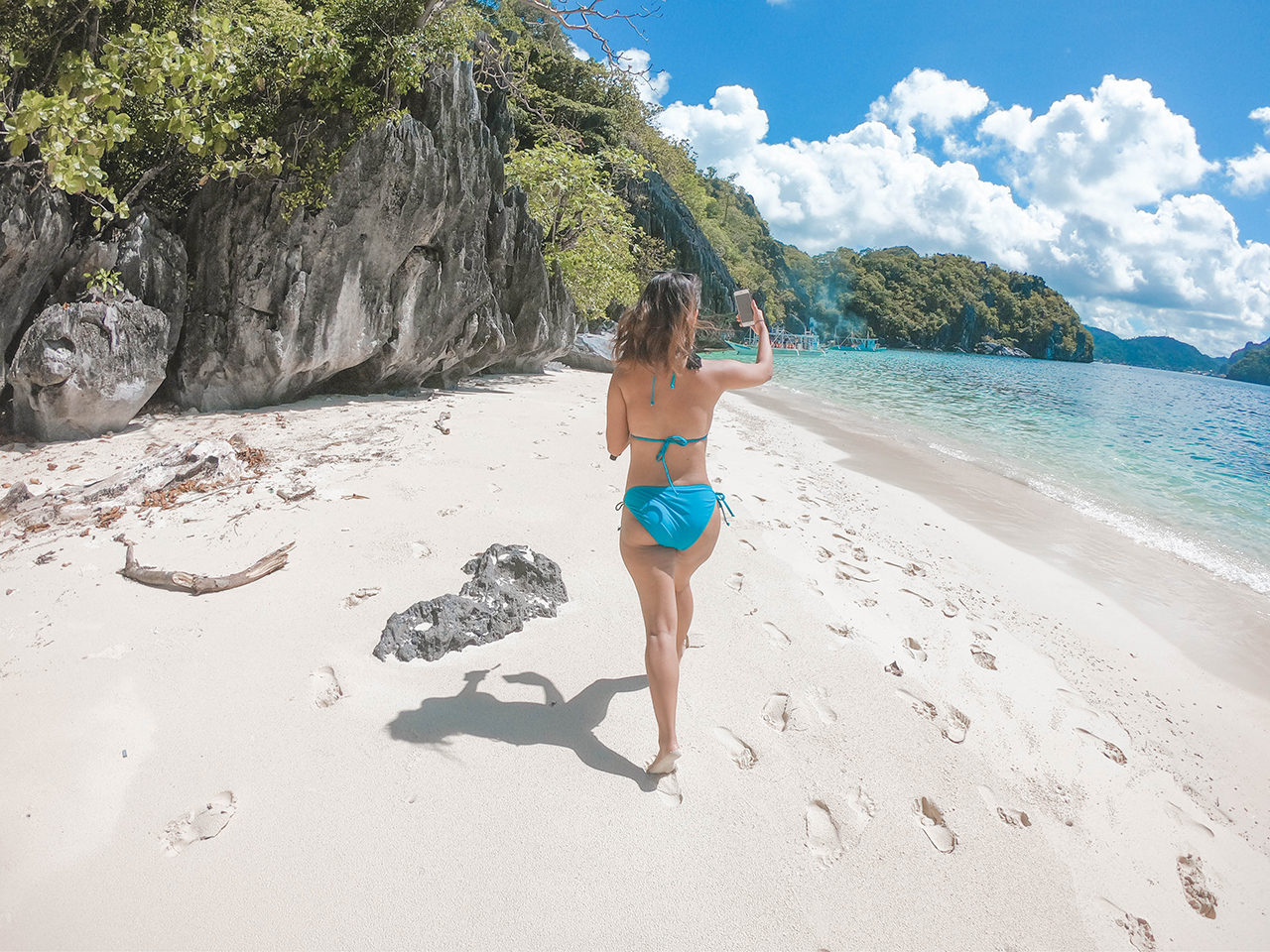 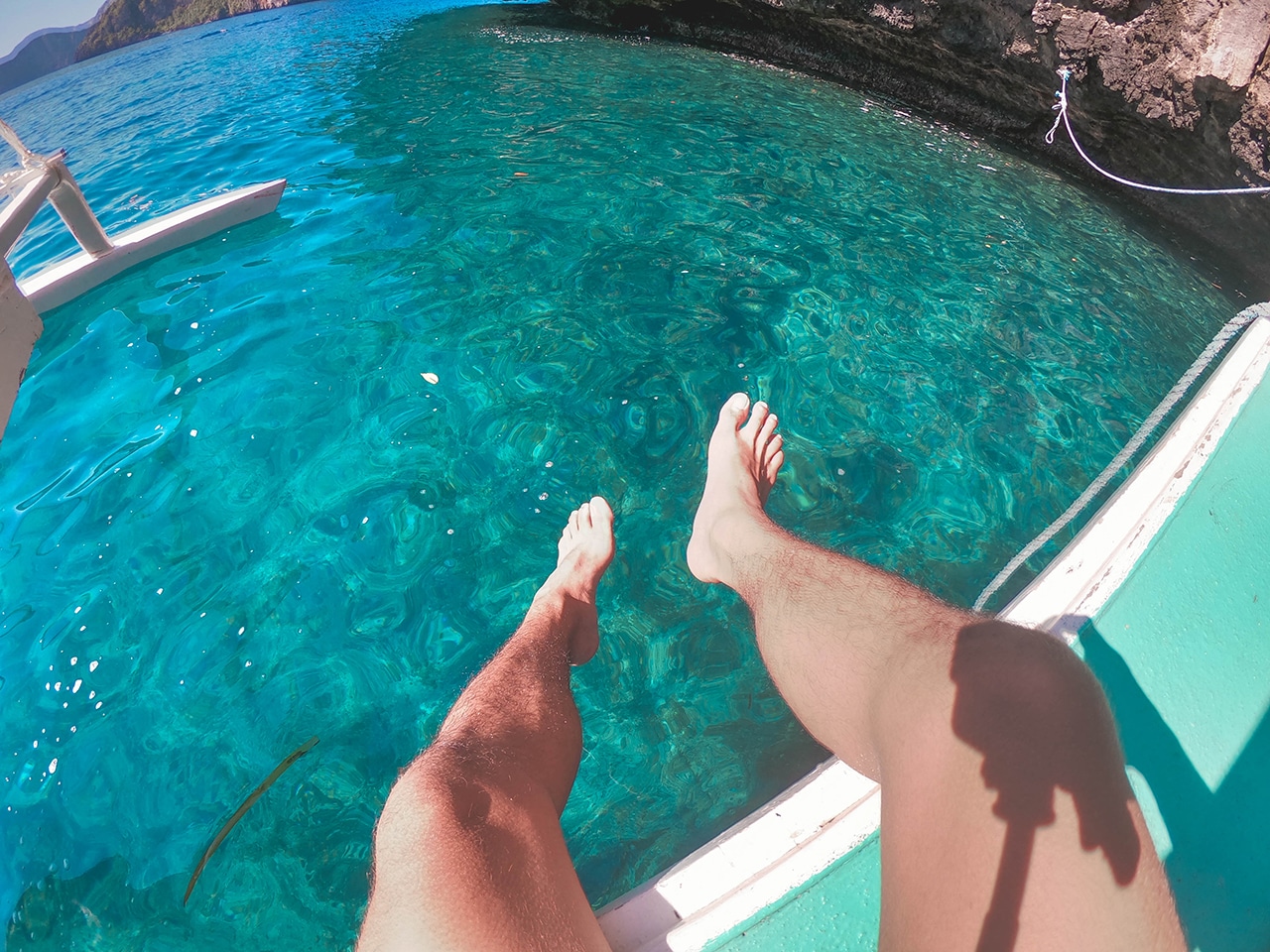 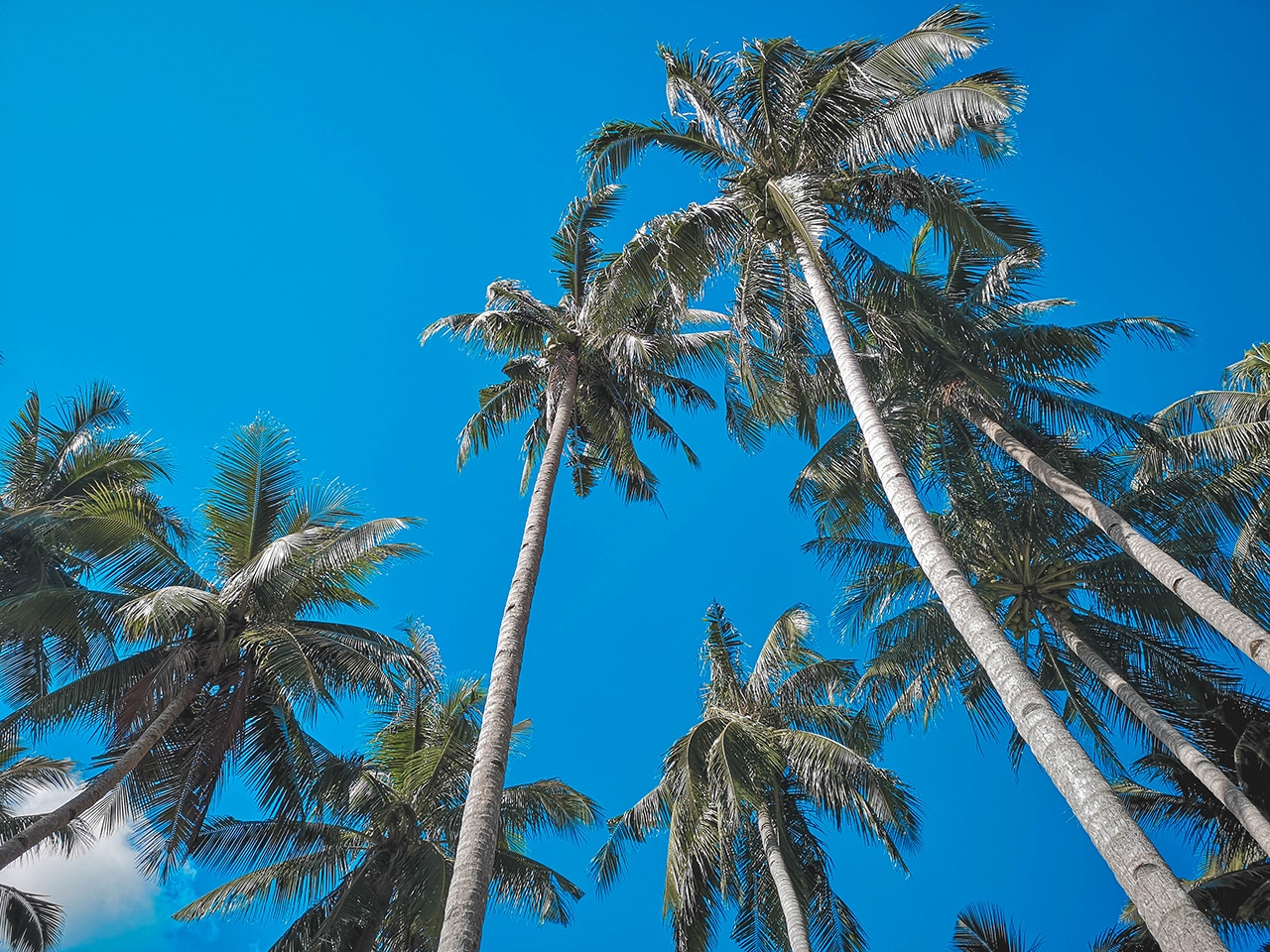 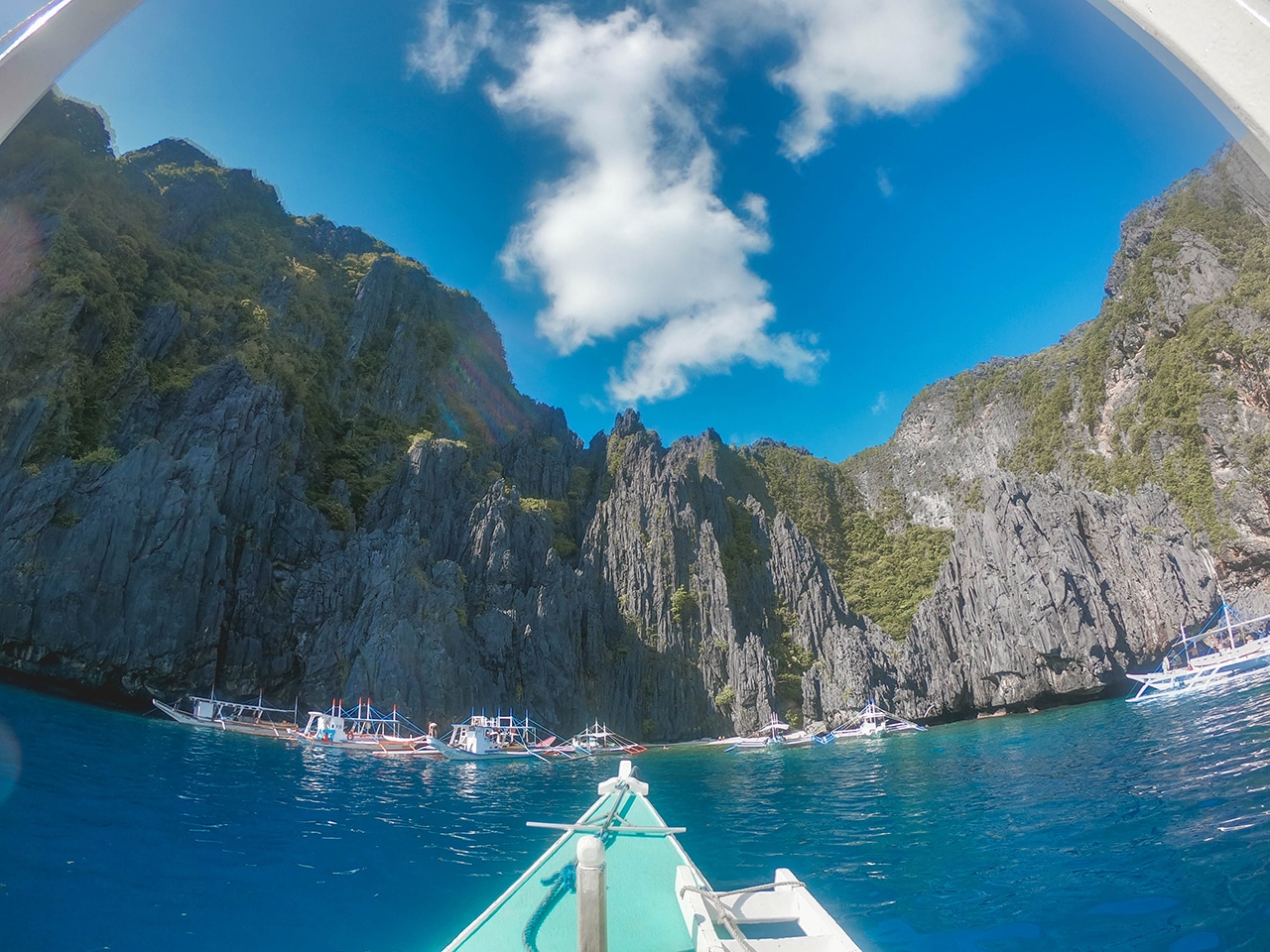 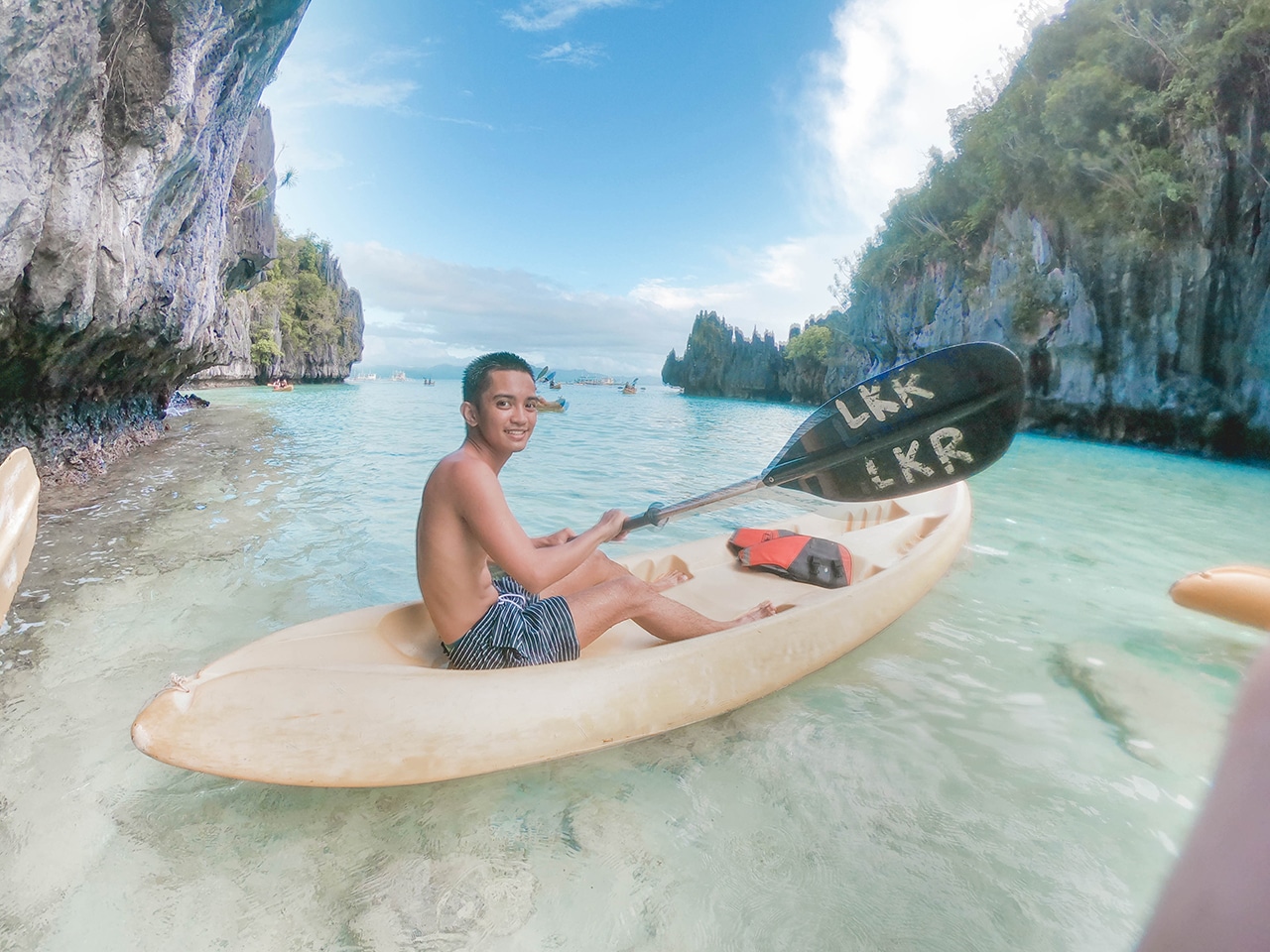 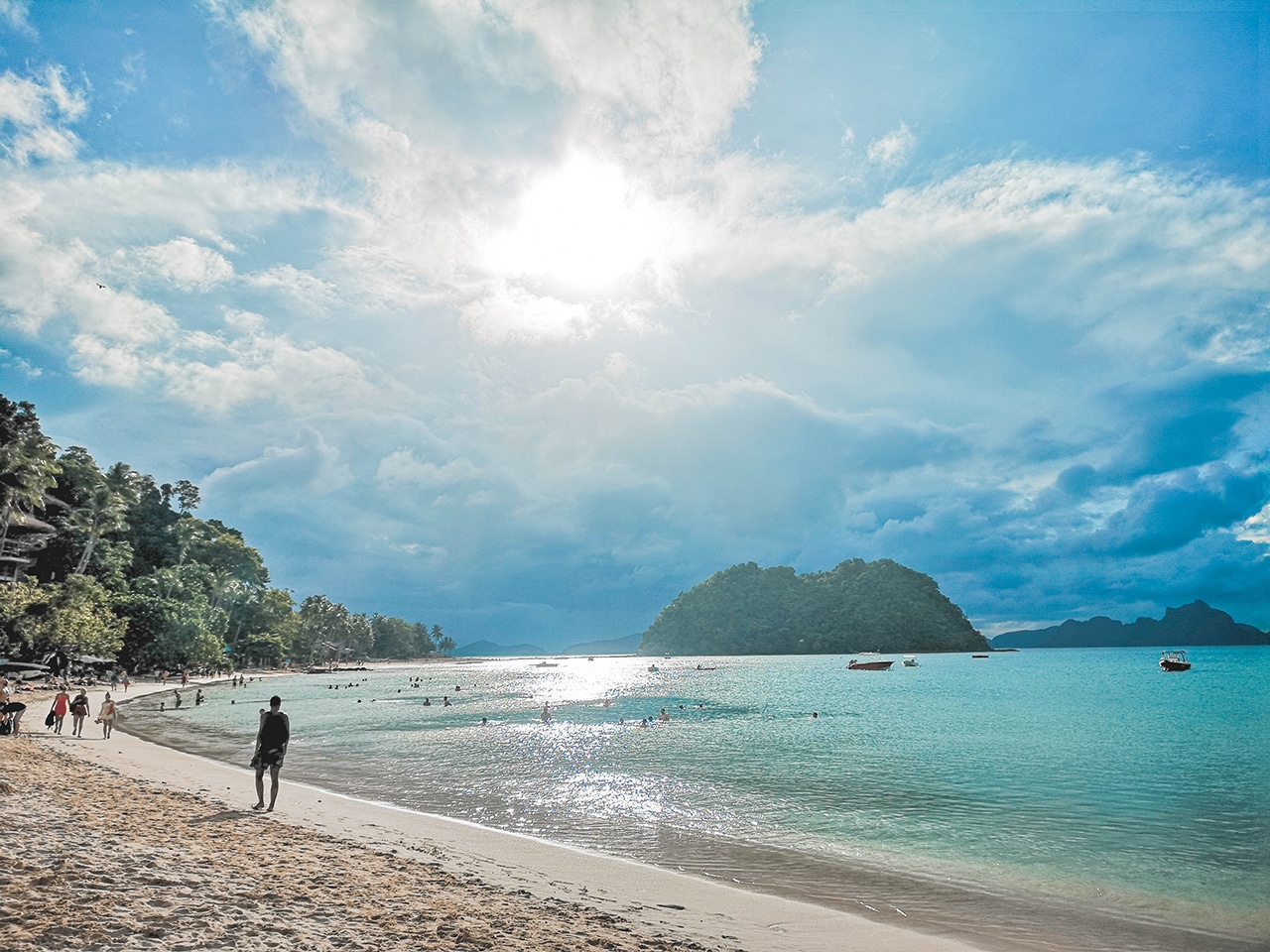 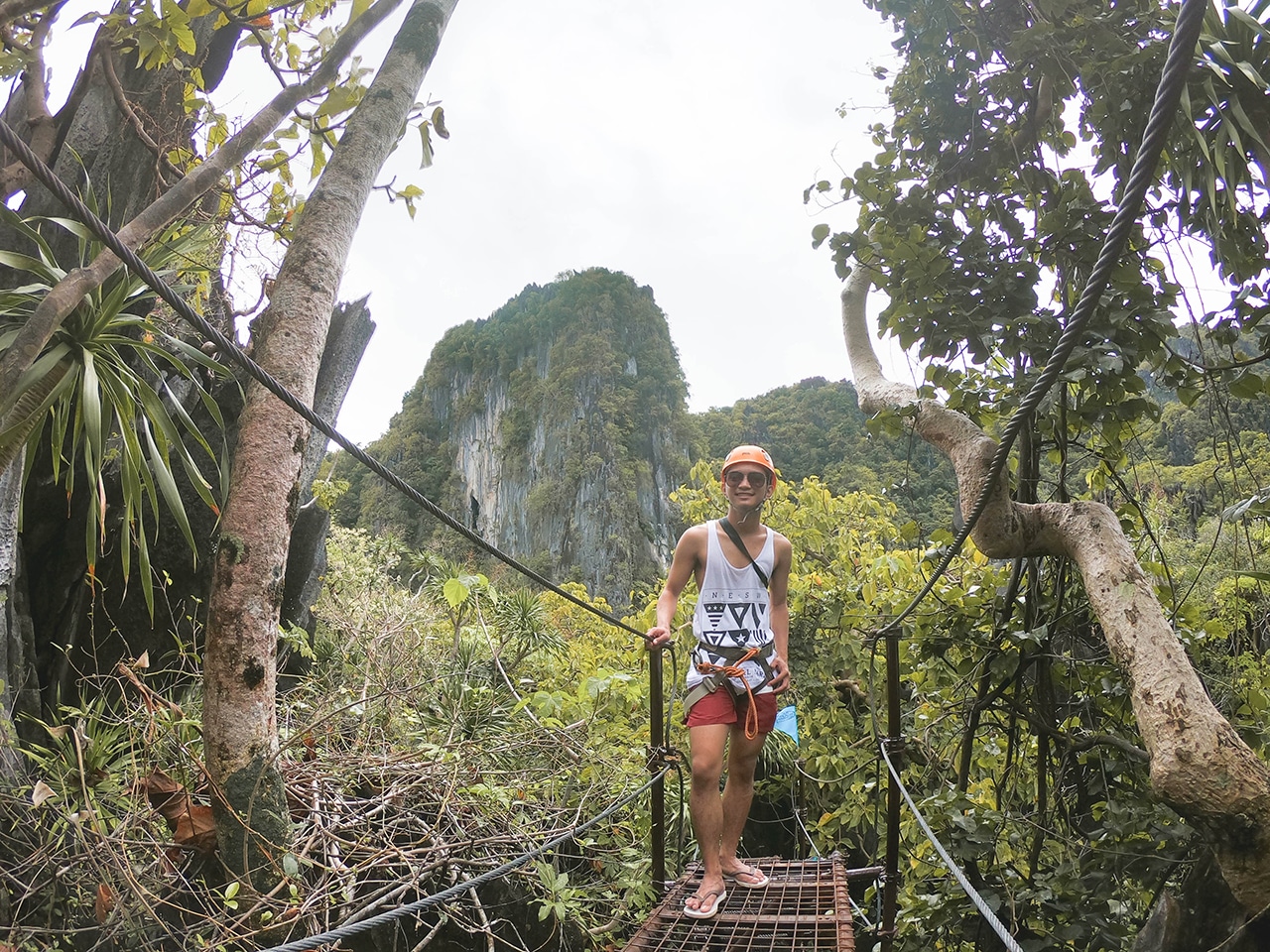 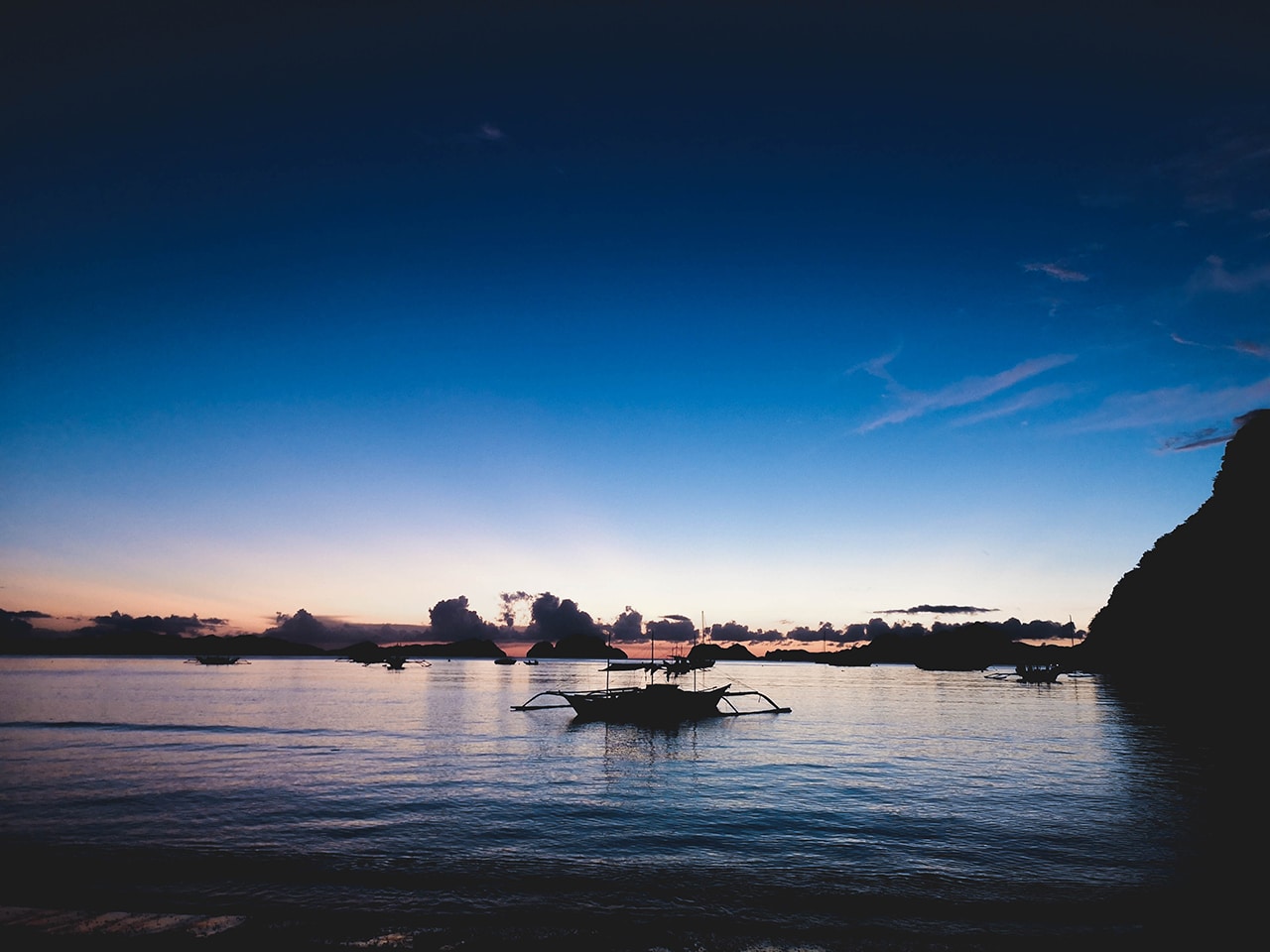 El Nido, Palawan
MJ: White sand beaches, crystal-clear water, towering palm trees, and amazing lagoons behind limestone rock formations. El Nido is indeed a tropical paradise, one that you should visit at least once in your lifetime. 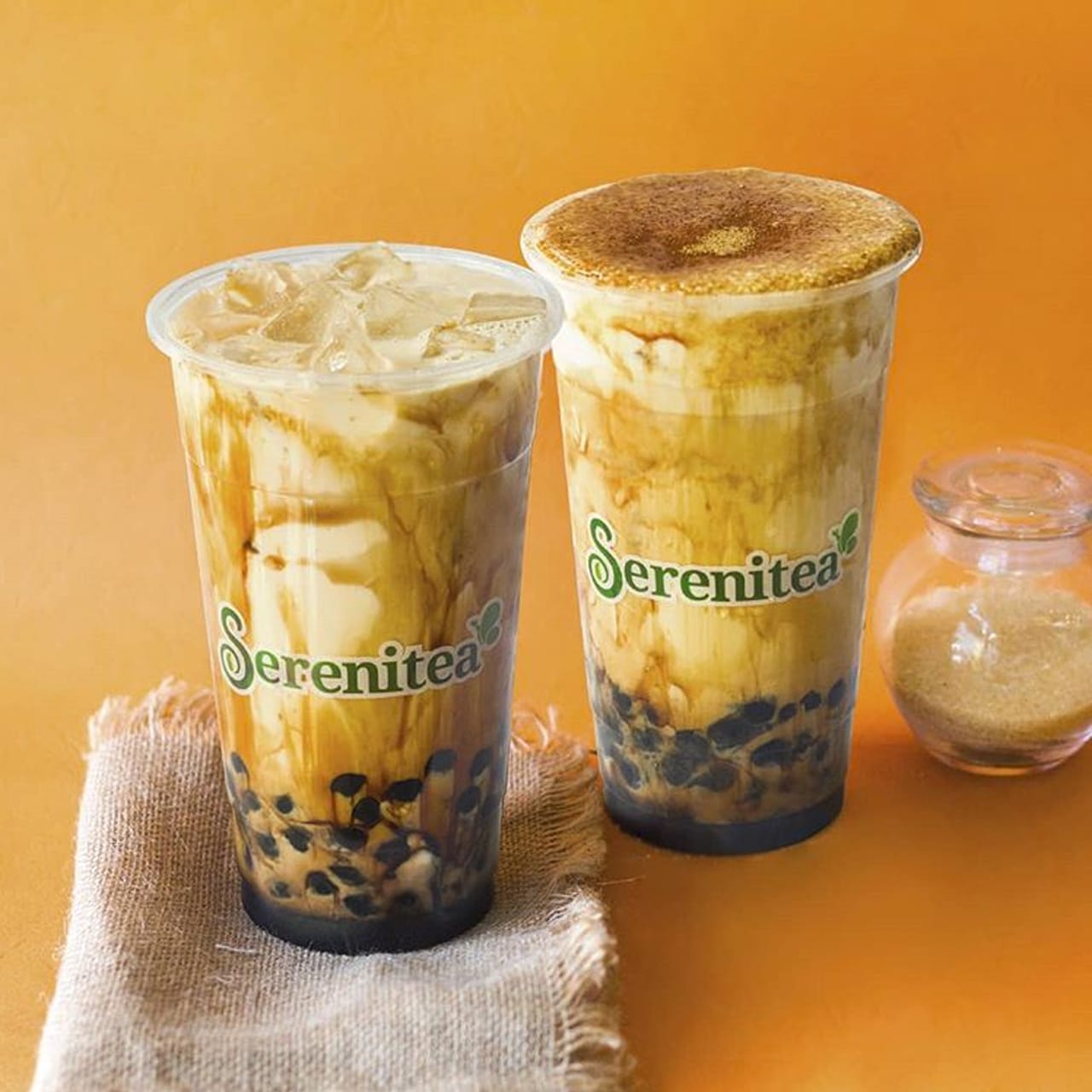 Brown sugar milk tea
Marvin: It’s nothing new, but certainly one to enjoy. Milk tea stores have been ramping up brown sugar production lately, and each one has its own signature flavor. Whether you try it in Taipei or your own neighborhood, it’s a sweet alternative to the tried-and-tested formula. 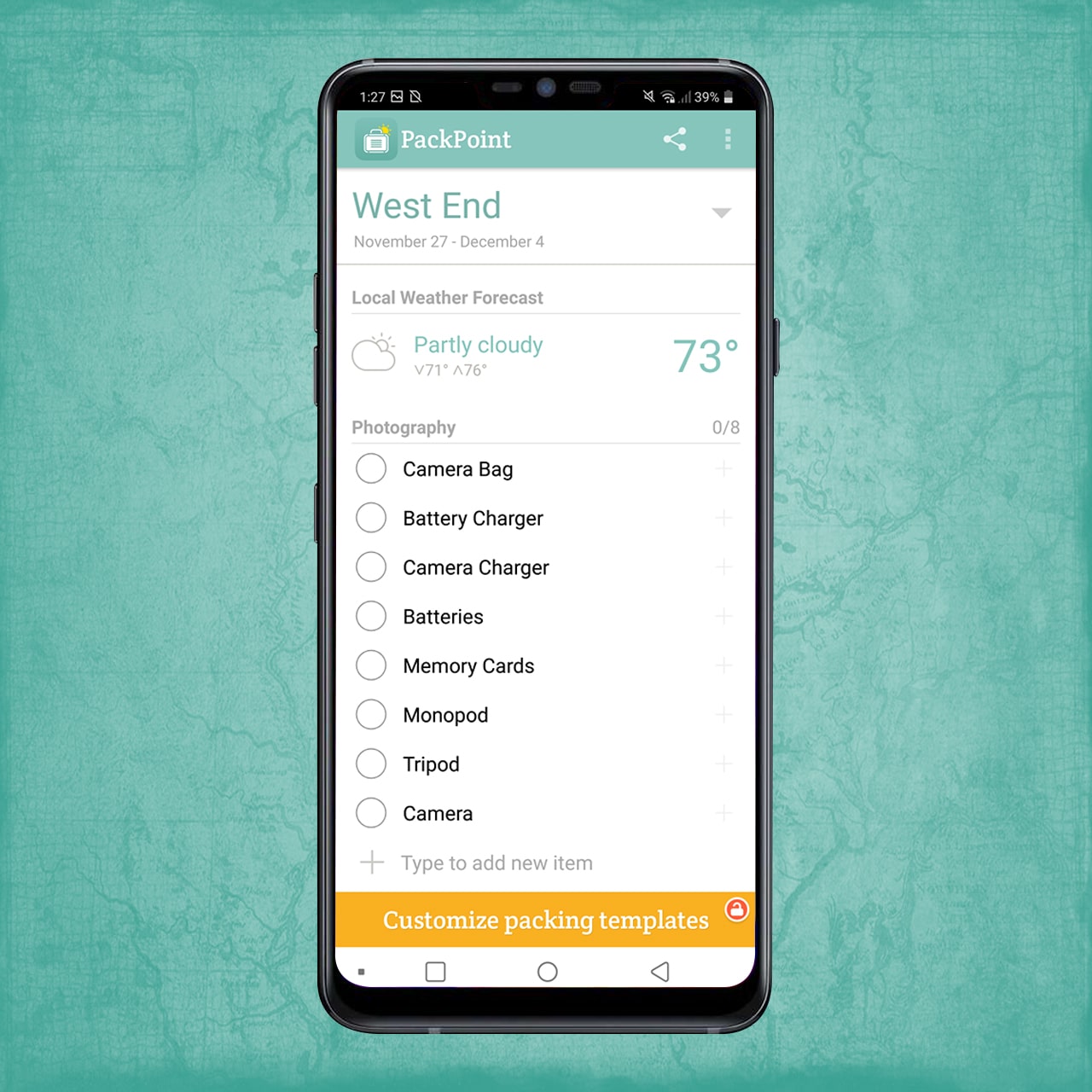 PackPoint
MJ: PackPoint is a very useful app to help you pack your essentials for an upcoming trip — whether it’s for business or leisure. It has local weather forecasts and comes up with a checklist that you can customize depending on the activities of your trip. 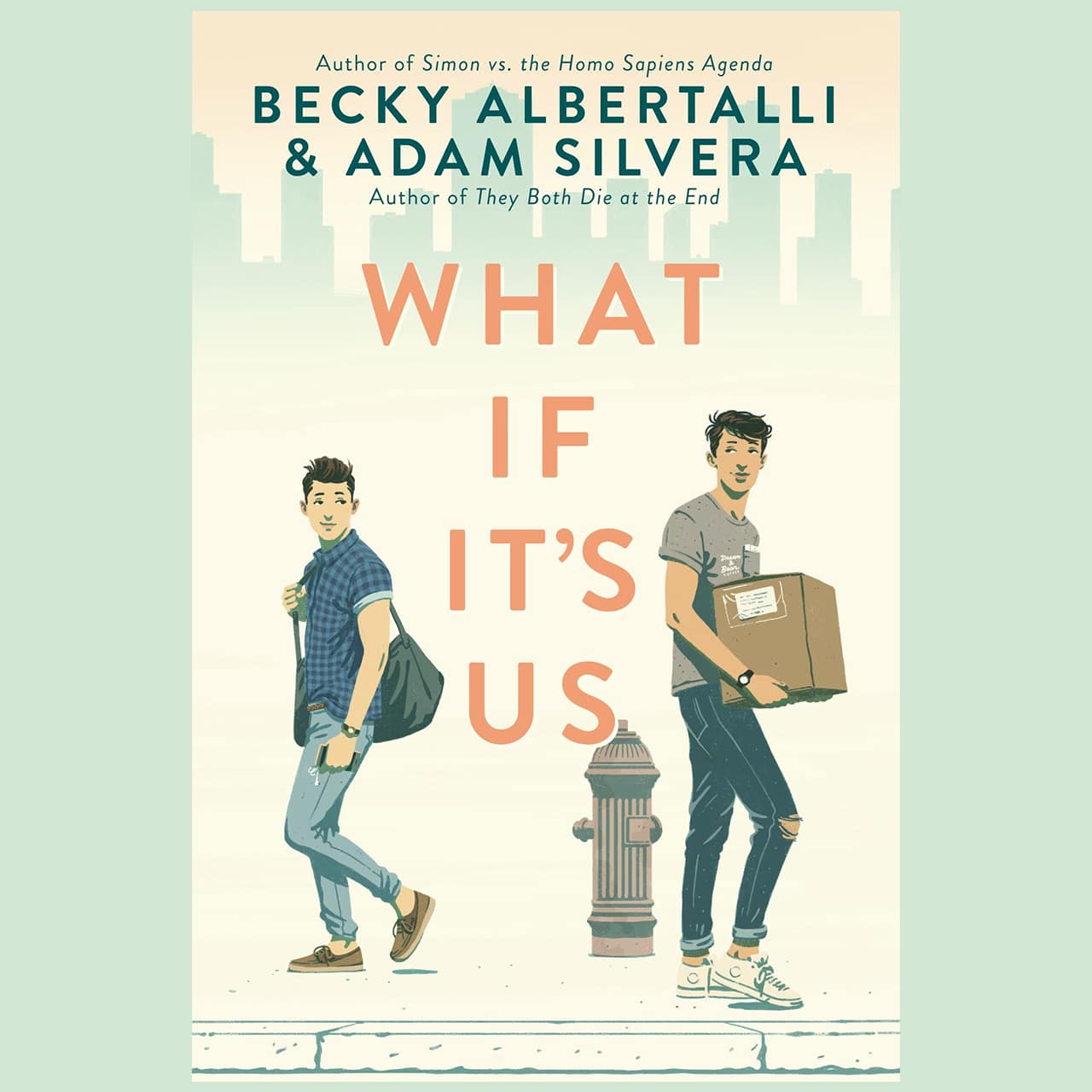 What If It’s Us by Becky Albertalli and Adam Silvera
MJ: Personally, I believe the universe brings us the people we need in our lives. If you think the same, then you need to read What If It’s Us. It’s a love story between Ben and Arthur and yes, it’s gay fiction, but it’s a book anyone can read this holiday season. After all, it’s about love and the universe. This book is available on Amazon, Barnes & Noble, and probably your local bookstores.