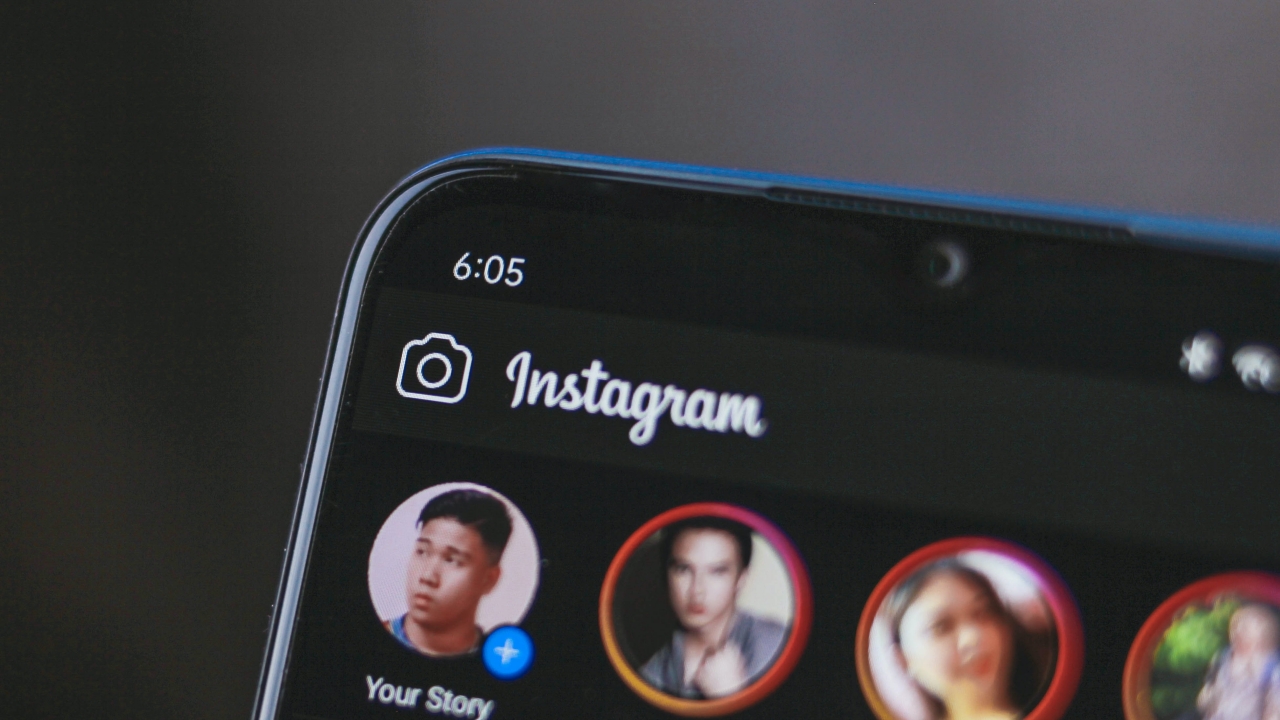 The information scraped includes user information such as names, contact information, images, and statistics about followers. First reported by TNW, the database had no password protection. Comparitech security researcher Bob Diachenko discovered three identical copies of the database on August 1.

The vast majority of the profiles were scraped from Facebook-owned Instagram, with more than 95 million Instagram profiles, while at least 42 million records from TikTok and nearly 4 million from YouTube were found in the database according to the report.

One in five of the entries included either a phone number or email address associated with it. After acknowledging the exposure of the data, the servers hosting the data were taken down by Social Data shortly after.

“The negative connotation that the data has been hacked implies that the information was obtained surreptitiously,” a Social Data spokesperson told Comparitech. “This is simply not true — all of the data is available freely to anyone with internet access.”

It’s important to know that this isn’t a hack or an attack of any sort. This information has been obtained by scraping. However, scraping information from Instagram, TikTok & YouTube is prohibited and is a violation of their policies.