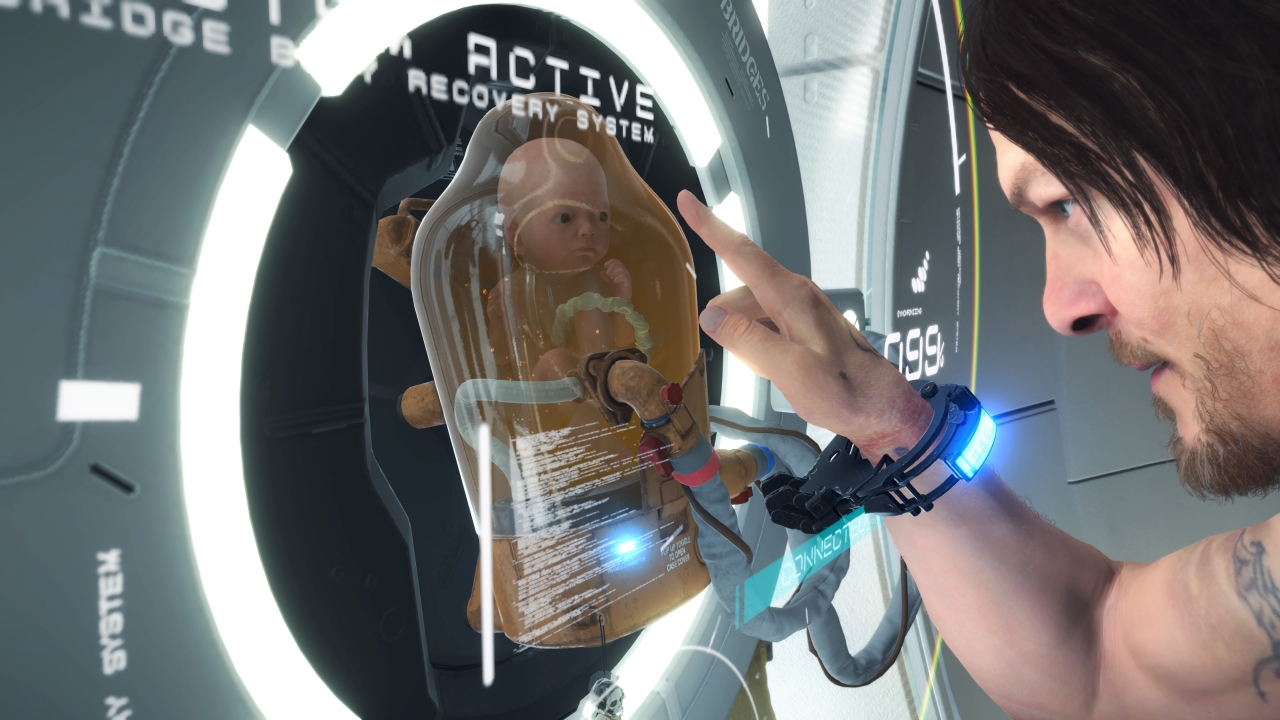 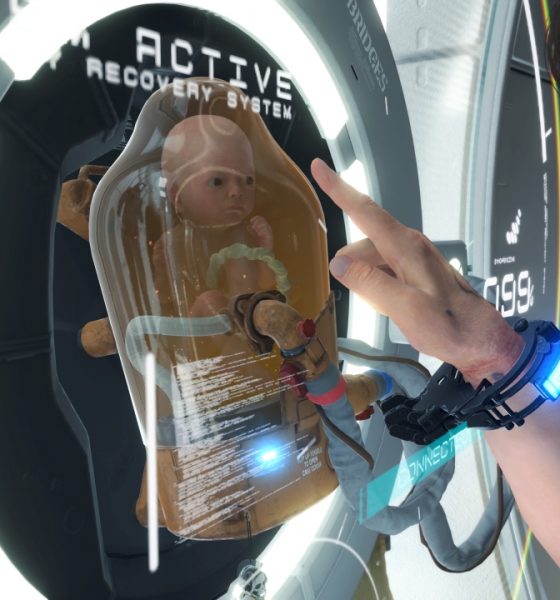 Brilliant but tough to power through

Maybe it was already my mindset heading into this review. But I’d like to think I really gave it a chance. Despite that, every time I launched Death Stranding Director’s Cut on PS5, I felt burdened instead of excited.

That said, I don’t think this is a bad game by any stretch of the imagination. Full disclosure, due to the burdensome feeling I only managed to get to about 30-40 percent of the game. That, on top of other responsibilities for this publication.

So yeah, I think it’s a combination of things. The generally slow pace of the game, the premise of avoiding enemies you can’t see, and just the grind work of having to lug around packages — these all contributed to an experience that I cannot describe as fun.

You can say, that isn’t the point of the game. After all, it’s set in a post-apocalyptic America and you make your way around the open world wary of enemies you can’t see. But isn’t that something we’re already kind of going through. I guess I could just never wrap my head around my form of escape mirroring bleak real world situations a little too much. 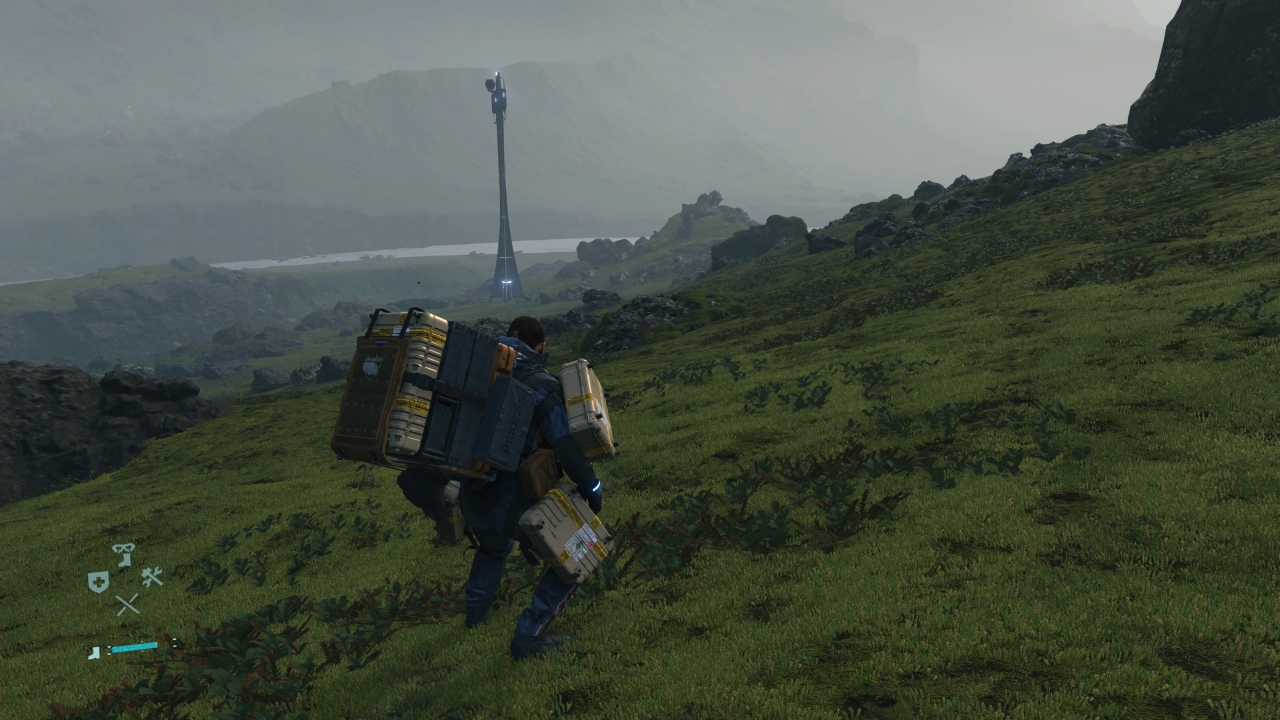 Hard to see here, but the Support Skeleton is equipped

Death Stranding Director’s Cut goes out of its way to make sure players feel less strained. About five to seven hours into the game and you’ll gain access to two key additions: the Maser Gun and the Support Skeleton.

The Maser Gun is essentially a high-powered stun gun. It electrocutes MULEs (human enemies) you’ll encounter in deliveries. And immediately after acquiring it, you’ll also gain access to another addition in the Director’s Cut — the shooting range. 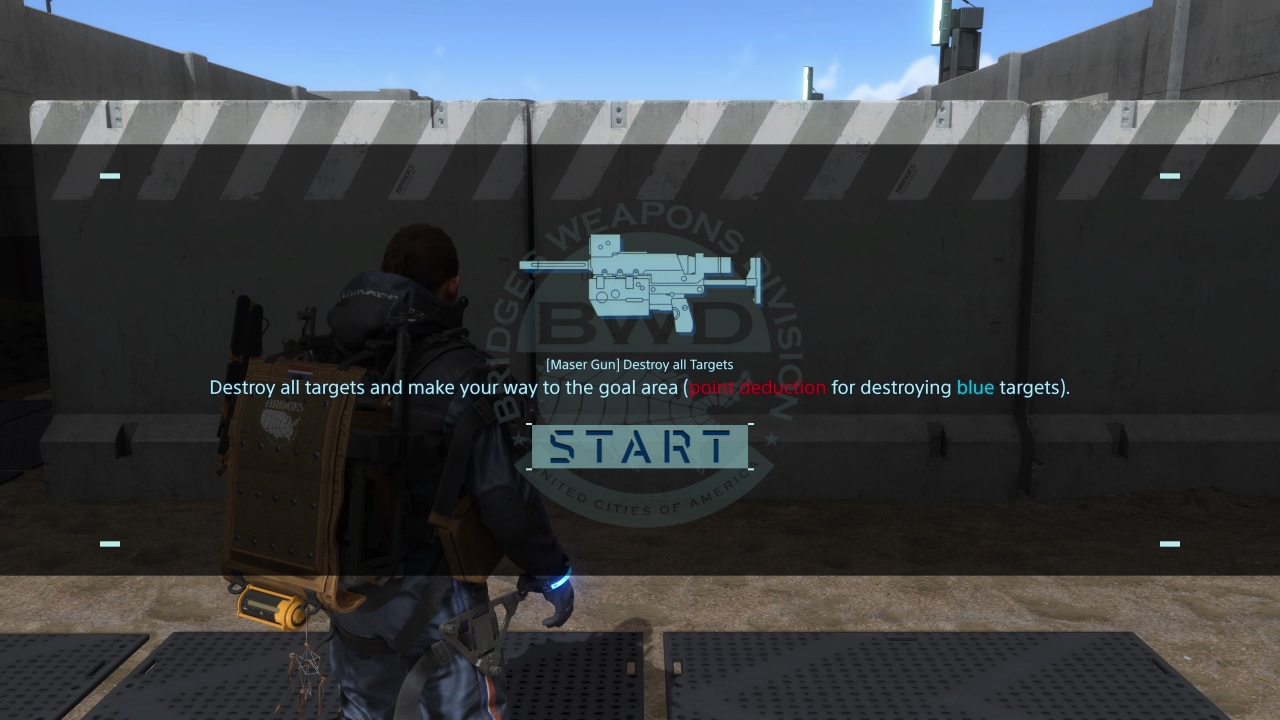 At the shooting range, you’ll be faced with various challenges in taking down MULEs. Most importantly, you’ll be able to practice your aim while dealing with multiple MULEs.

Meanwhile, the Support Skeleton is as straightforward as it sounds. It’s equipped on your lower body to help with traversal. It’s an especially helpful tool early in the game when you don’t have access yet to vehicles and other support items. 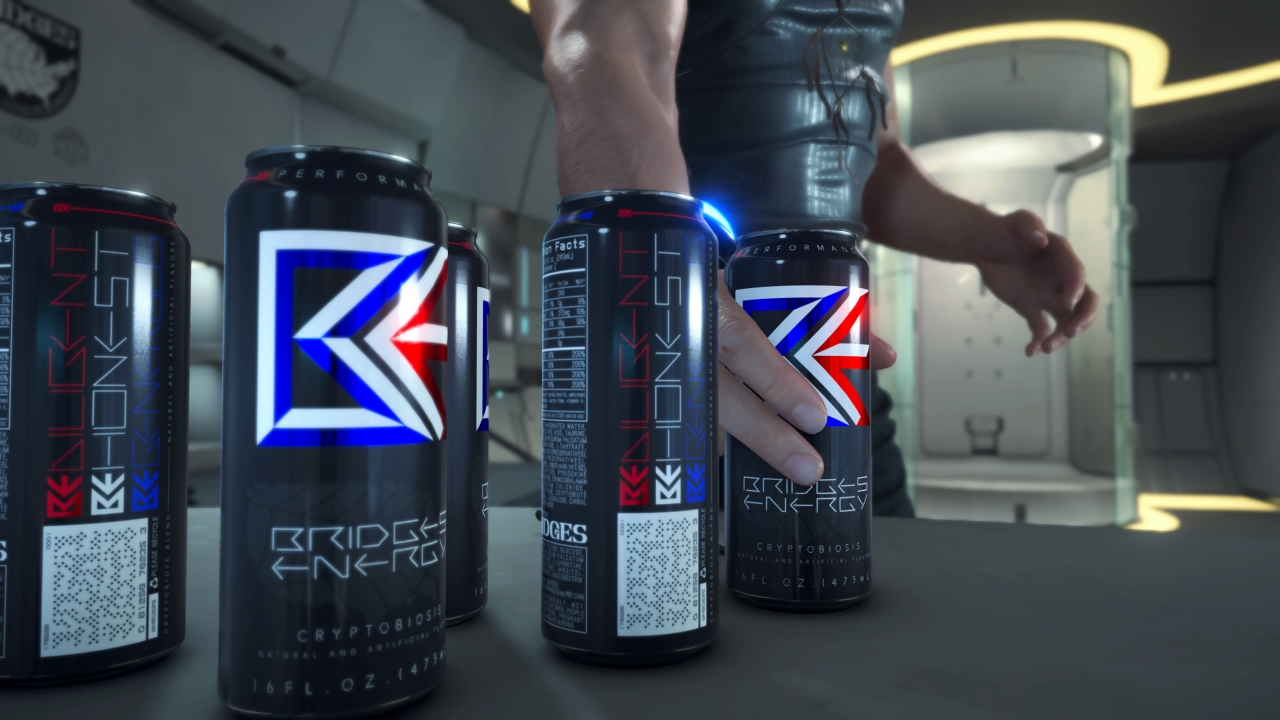 Oh and no more Monster Energy drink in this version 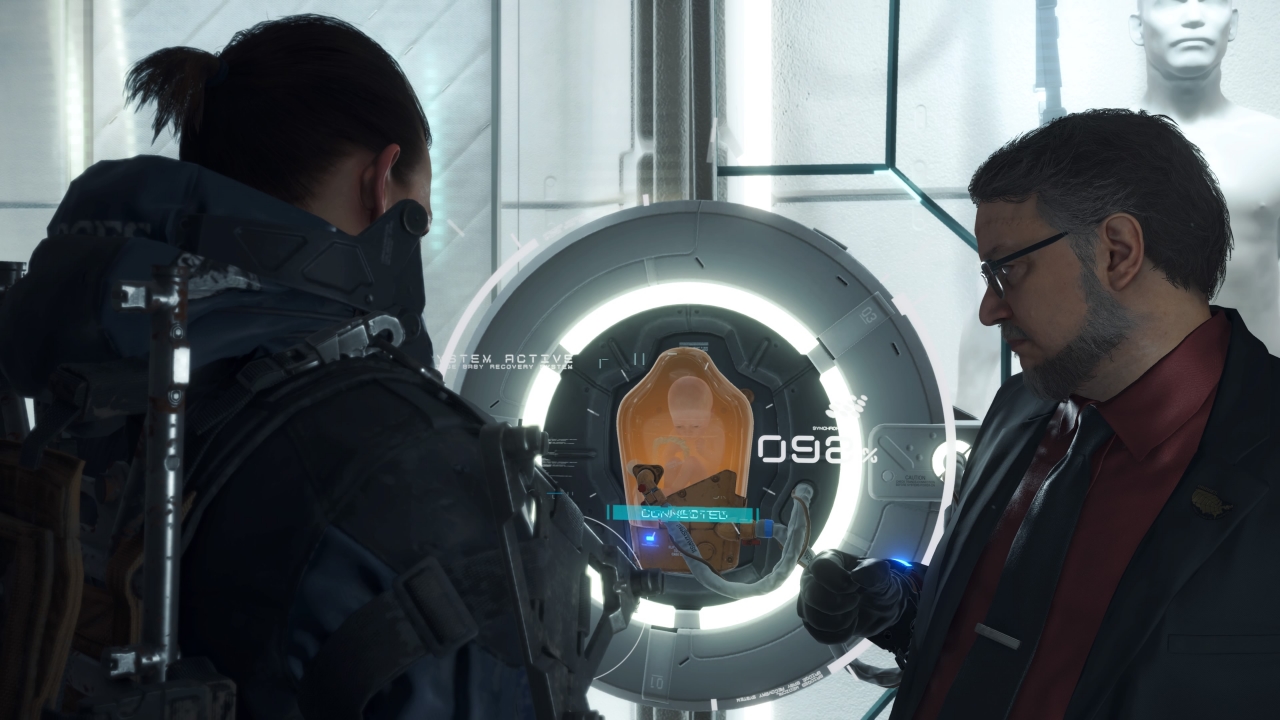 Death Stranding pulls off many interesting ideas and presents them in ways that undeniably gives it the feel of a AAA (Triple-A) game. The character models and environments, as you may have seen on trailers, are brilliant and blockbuster-worthy.

In terms of gameplay, I was particularly impressed by how you can traverse every single element in the open world. Whether that’s a dirt road, grassy fields, and rocky terrain, the game doesn’t make any completely inaccessible.

Of course, sometimes you have to get creative. Crossing waterways and rock formations may require that you use ladders. You’ll also sometimes find yourself looking down on a cliff. Thankfully, you can also carry items that will let you rappel. 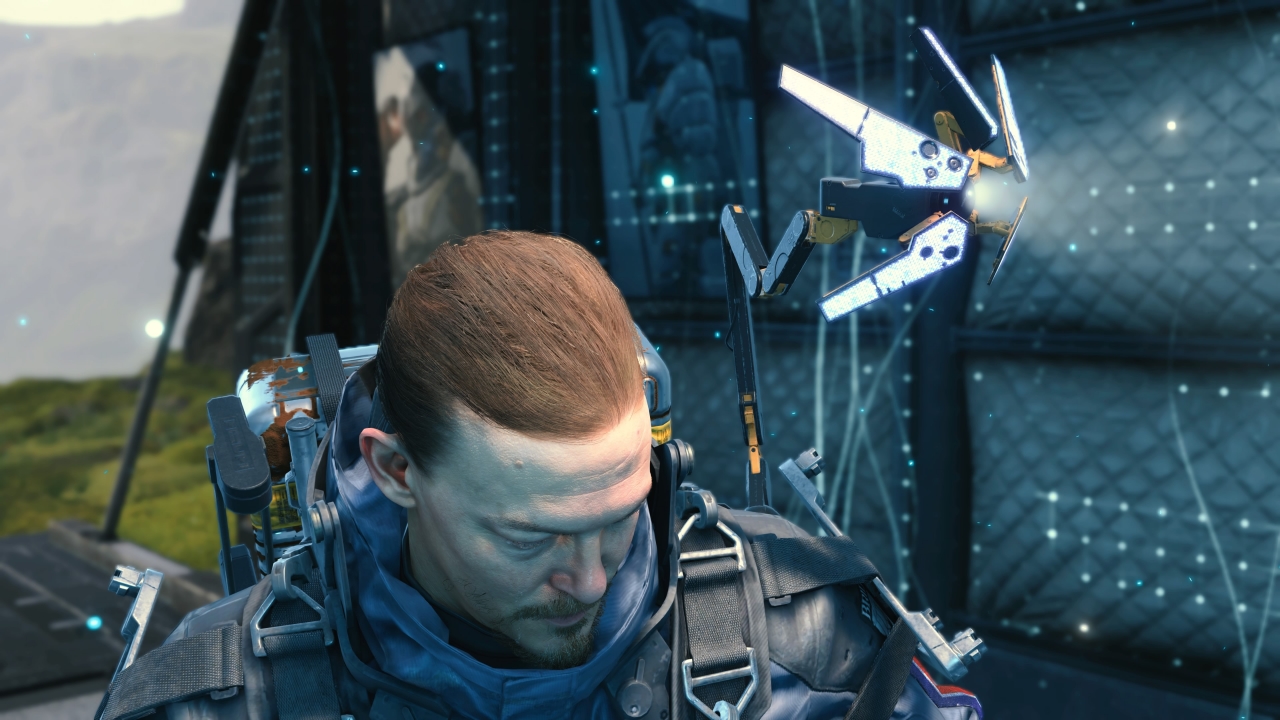 But perhaps the most unique game mechanic is the Social Strand System. If you play online, this means you’ll gain access to ladders and other structures that other players have built. If any of these structures were particularly helpful for you, you can smash likes to show the other player your appreciation.

It’s such a creative way to include some form of community building in a single player game. It’s a fantastic idea and one I hope we see some iteration of in other games in the future.

If I had a bone to pick with the visual presentation, it would probably be the mail. The text is incredibly tiny, even if you choose the large option. It’s no fun having to read blocks of text and the game encourages you to read the emails as part of the story. I mean, I already read tons of emails daily. I don’t need that in games I play. I think this is another part of the game that really lowered the fun meter for me. 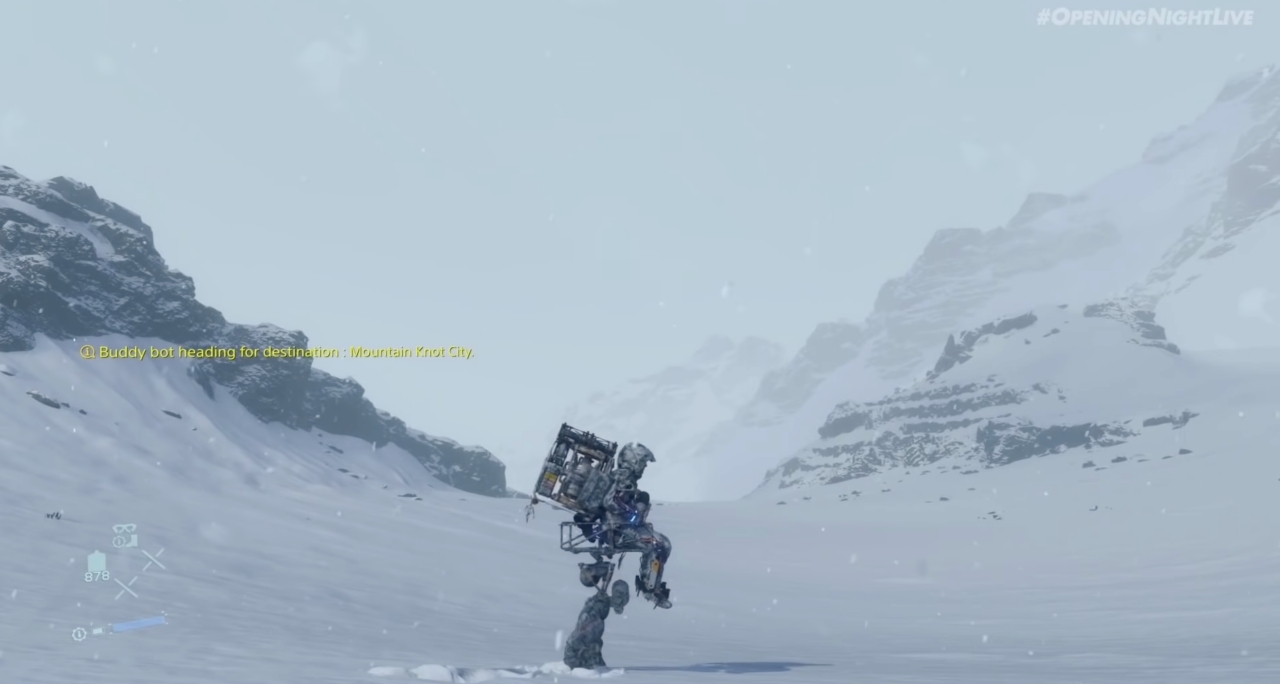 Death Stranding Director’s Cut also comes with plenty of the usual next-gen improvements on PS5 games. You get the usual upgrades in haptic feedback and adaptive triggers on the DualSense controller. Although, I would argue that they could’ve been utilized better especially for sensing BTs (the ghost-life figures you have to avoid) nearby.

I’ve already gushed about the visuals but playing this in 4K 60fps was really a treat for the eyes. I personally am not a fan of the graphics setting that prioritizes refresh rate. I’m always after a more cinematic feel which I think is what this game suits best. So my recommendation is to play the game prioritizing resolution.

Other in-game additions include the Cargo Catapult and Buddy Bot. Both will help you complete deliveries and quests faster. They are helpful tools that improve the pace of the game. 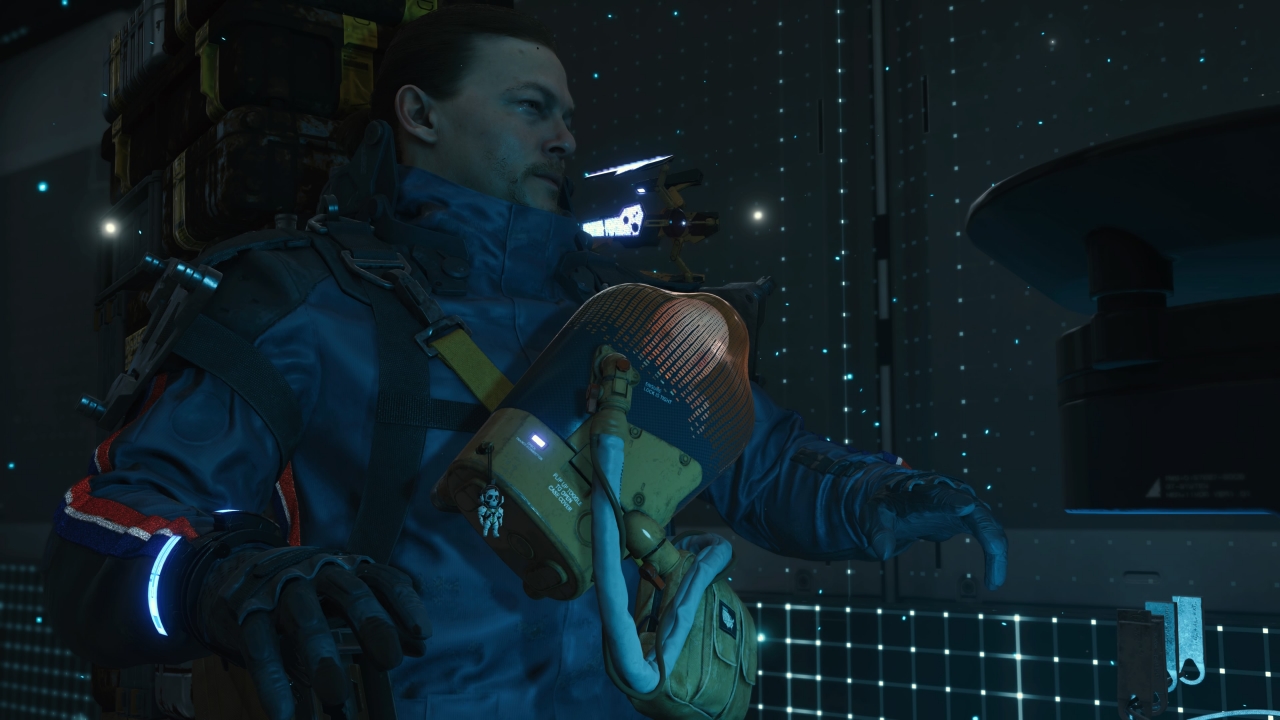 Firing up this game felt like work after I’ve already done my work for the day. That just isn’t the experience I long for in games. But maybe, that’s just me.

I think most gamers know exactly what they want to play. But if you’re only now dipping your toes into Death Stranding Director’s Cut because you missed the first launch and you’re a Hideo Kojima fan, it’s definitely worth picking up. But my recommendation is to get the physical copy so you can flip it for cash as soon as you find that it’s not for you.

Death Stranding Director’s Cut is brilliant. However, it’s not for everybody. 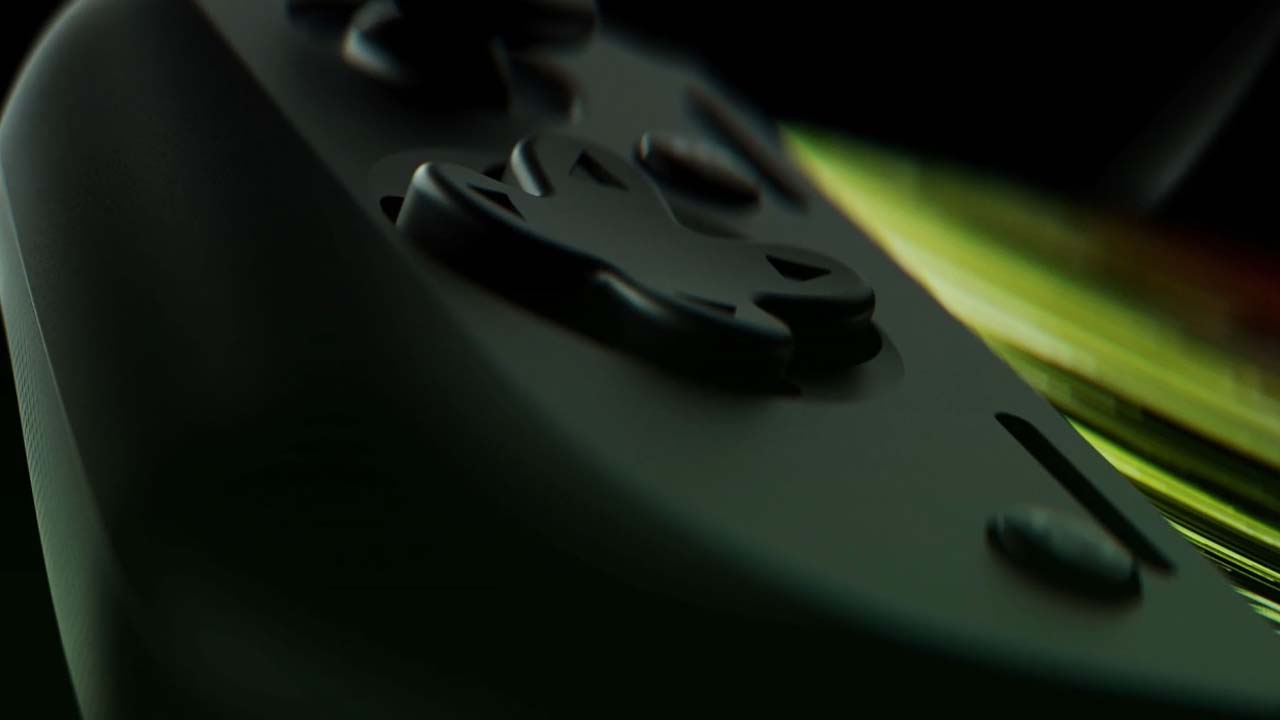