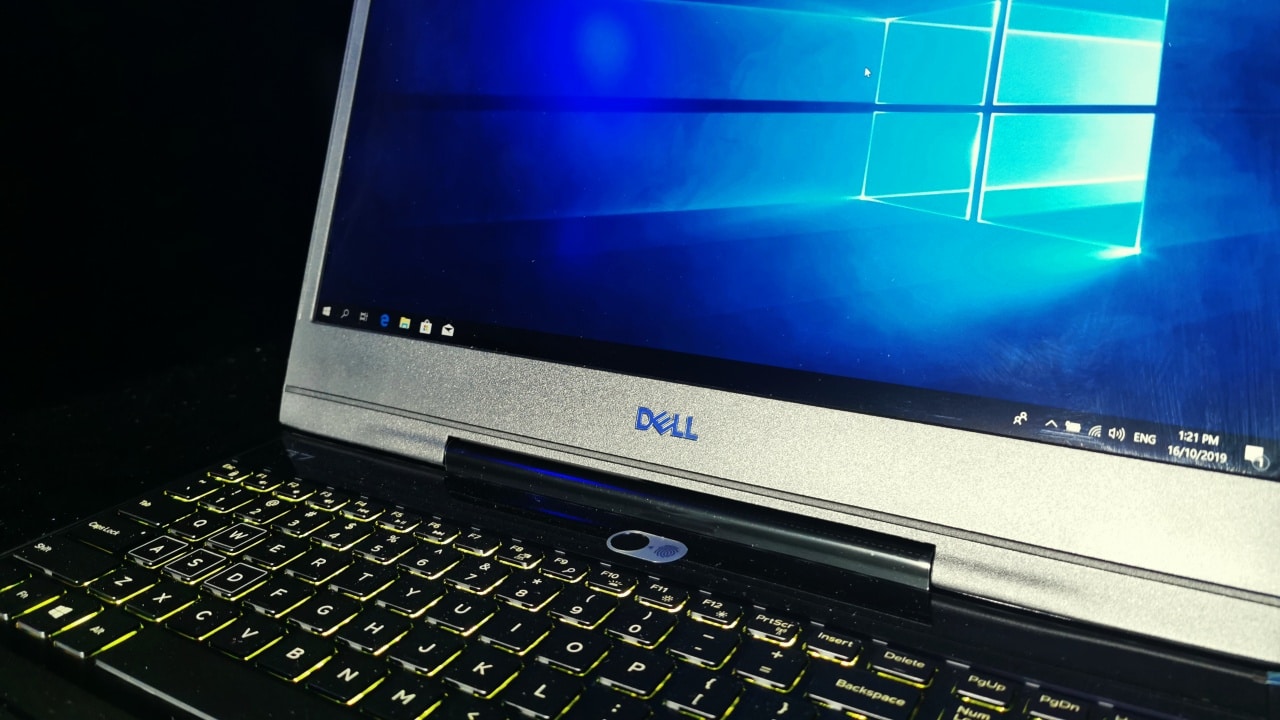 Oversized gaming laptops are slowly starting to fade away. In its place are slimmer versions with slightly less gaming cues. The same is true for Dell’s G series. Introduced in the Philippines today are the new Dell G3, G5, and G7.

Nothing personifies Dell’s new approach better than the G7 15. At 19.9mm, it’s one of the thinnest gaming laptops in the market.

It’s made with a three-piece metal construction making sure it stays strong despite its thin profile. Completing the look is a palm rest with brushed metal finish.

It’s also equipped with a quick-charging 60 or 90WHr battery to make sure you can continue gaming on-the-go.

The G7 15 will be available in Abyss Grey.

Next on the line are the Dell G5 15 and G5 15 SE. They follow the same sleek design without sacrificing performance.

Despite the slimmer profile, it’s not lacking in ports. The Dell G5 has a full-size HDMI 2.0 port that can plug into external monitors and supports up to 4K. There’s also Single-cable docking for video, data, and power with the laptop’s SuperSpeed USB 3.0 ports. This laptop comes with a 60Whr integrated battery.

It is available in Deep Space Black color with blue accents. A special edition in Alpine White is also available.

It has an S-curve thin-and-sleek design and narrow borders to accommodate larger component ports near the back. At 21.6mm thin, the G3 comes with a 51Whi integrated battery.

It is available in Eclipse Black. 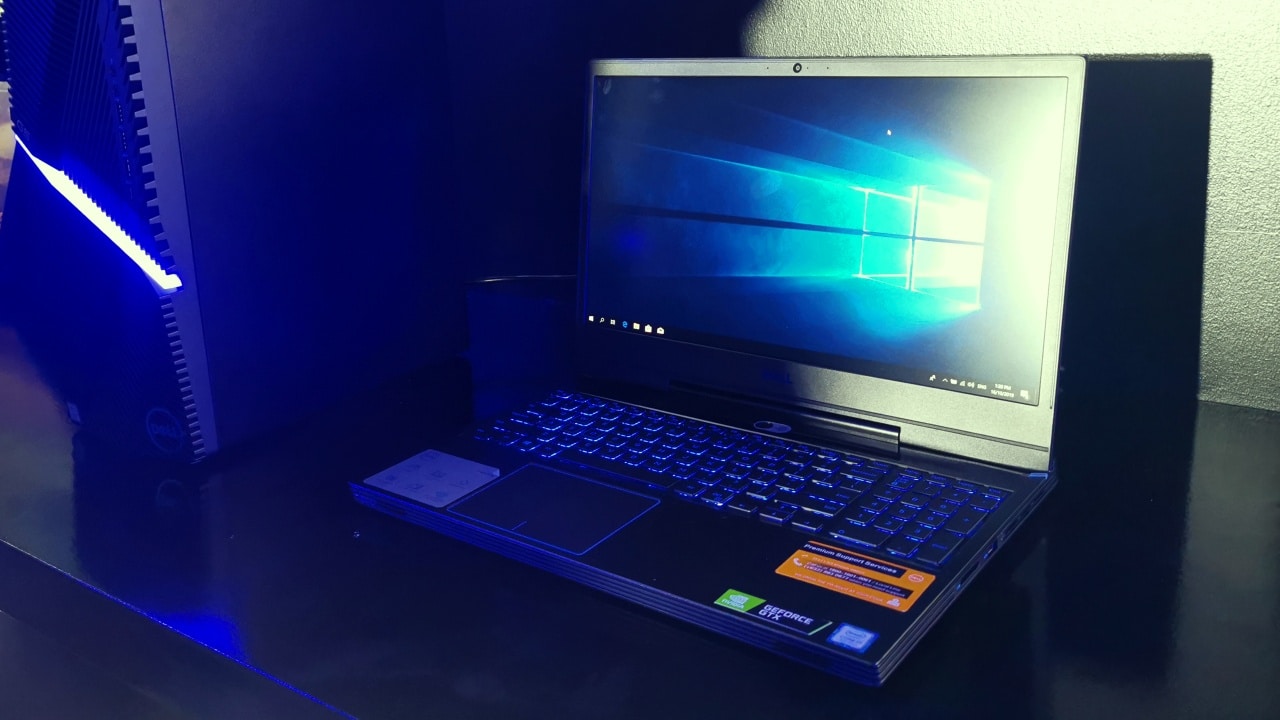 As far as specs go, here’s what you’re getting with the redesigned G series laptops.

All three models will have the 9th Gen Intel Core mobile CPUs, up to i7. That’s desktop-caliber performance delivering up to 5.0 GHz Turbo, 8 cores, and 16 threads to play demanding AAA games or complete taxing, creative workloads.

They also have NVIDIA’s GeForce GTX graphic cards up to 1660Ti. Graphics card options are GeForce GTX 1660Ti and RTX 2060 and 2070 graphics options.

All three sport a15-inch FHD anti-glare display screen with three-sided narrow borders, and wide-viewing angles with up to 240Hz refresh. 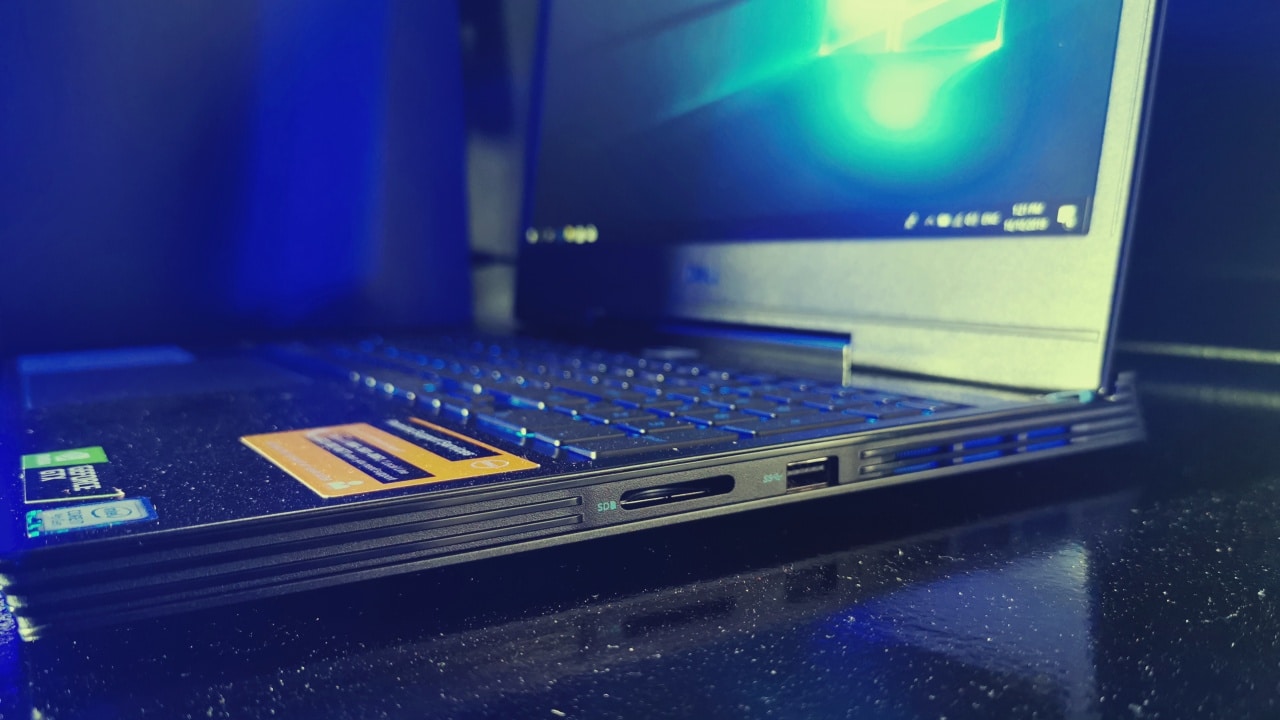 All the G series laptops are already available right now. Pricing are as follows.