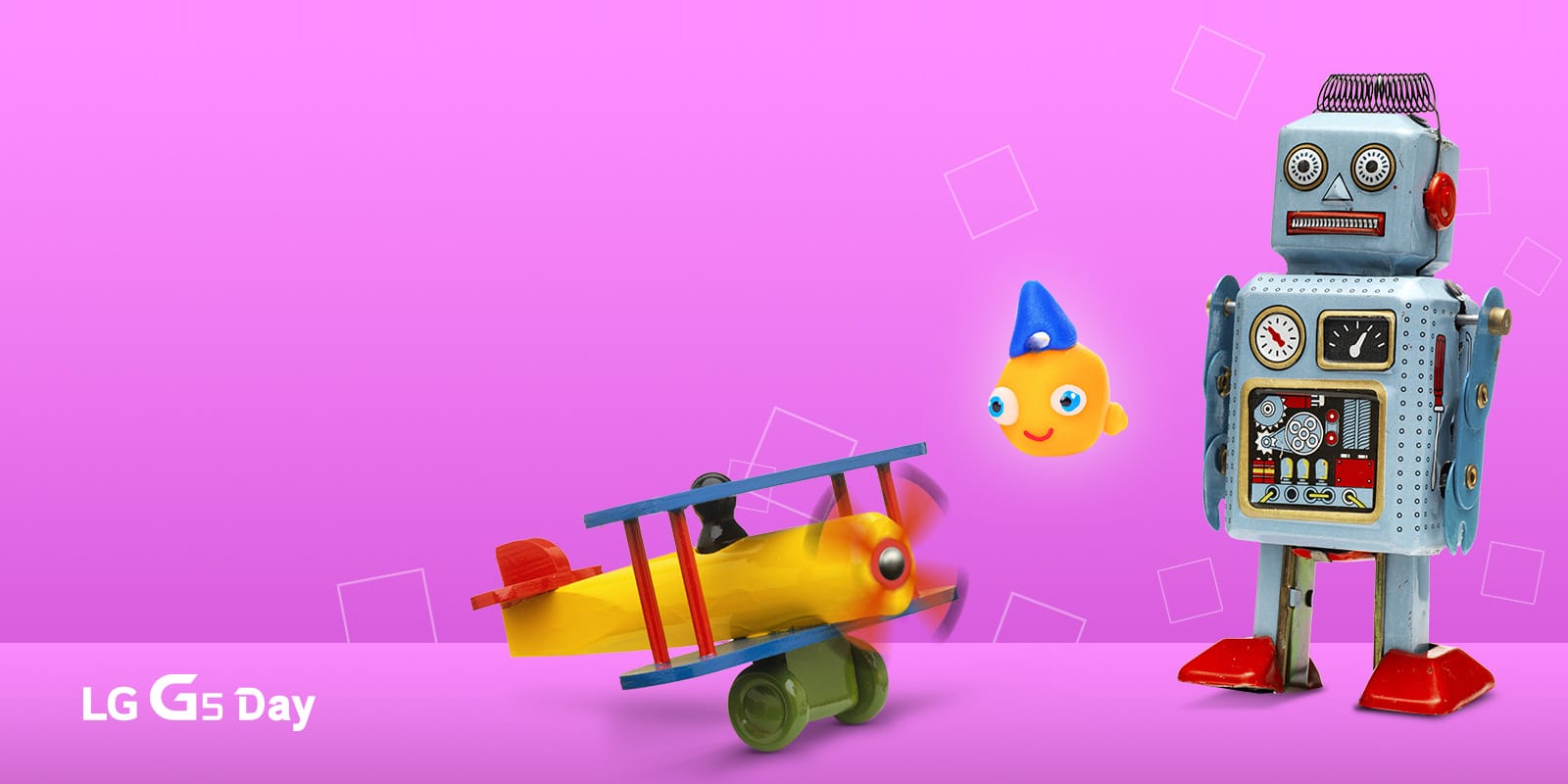 While it is no secret that LG’s upcoming flagship smartphone the G5 will be unveiled in Barcelona on February 21st. One of the biggest mysteries has been its series of teasers that hint of play and friends. 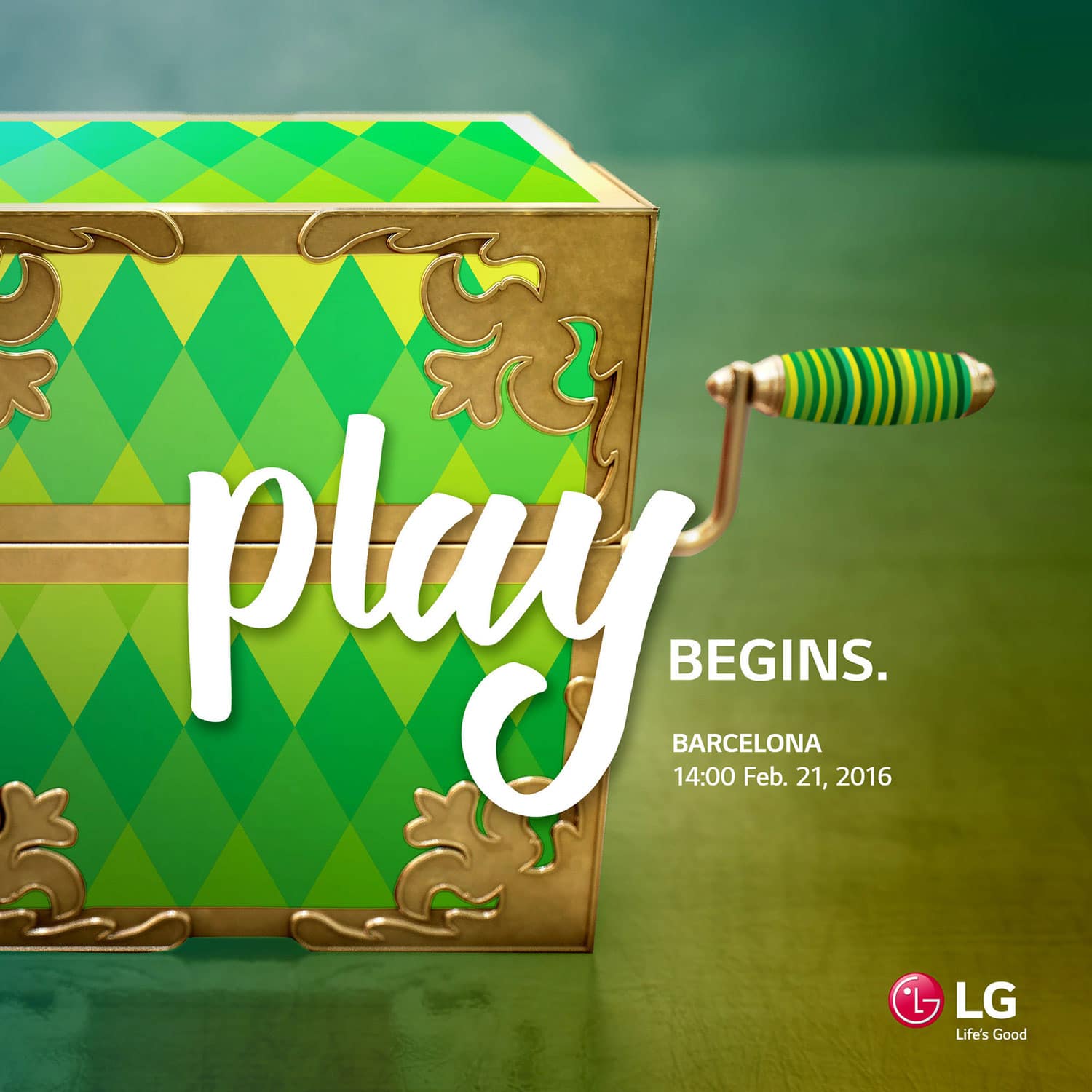 LG’s first cryptic teaser for the G5 was released on January 12, and was an image of a music box with the words, “play begins.” This was followed by a series of animated GIFs released earlier this month, inviting users to “come meet new friends in the playground” on LG G5 Day.

Sources familiar with the matter tell GadgetMatch that alongside the G5, LG will also release a BB-8 like “robot” that will be controlled with the G5. Our source explained the G5 was designed with the “philosophy of fun” in mind, and that this companion robot can be seen as a “friend.”

The G5 is expected to represent a major design change for LG – with the Korean tech giant abandoning plastic and genuine leather for a more metallic finish. Other details that have emerged include an always on display and a touch enabled smart case.

Following its late February launch, the LG G5 will go on sale in April 2016.

Update: As we first reported last Tuesday, Venture Beat is also corroborating the remote controlled robot toy. The report adds, the toy robot will come equipped with a camera and speakers will be called, “Rolling Bot.” The droid will be launched alongside a slew of other accessories including a 360 degree camera and VR headset.

END_OF_DOCUMENT_TOKEN_TO_BE_REPLACED

Specs-wise the new Xperia X line isn’t going to be the most high end smartphone release of 2016 but Sony’s left just enough for the phones to be desirable. END_OF_DOCUMENT_TOKEN_TO_BE_REPLACED