Cloud gaming is a recent trend in the industry which aims to revolutionize gaming in the future. In the past few years, industry giants have launched their own cloud gaming platforms: Google announced Stadia, while Microsoft announced xCloud. Soon, they will be joined by NVIDIA with its own GeForce Now which will be available to Android devices soon.

GeForce Now is NVIDIA’s cloud gaming platform that has been in beta for PC, Mac, and NVIDIA Shield TVs. With this recent announcement, GeForce Now will finally come to Android devices. More people will be able to play AAA PC games from their Android devices, regardless of specs. NVIDIA’s platform also has the advantage of streaming PC gaming titles from Steam, UPlay, and other digital stores. In comparison, titles available to Google Stadia and Microsoft xCloud is more limited.

NVIDIA is improving the GeForce Now — as such, the platform will remain in beta phase for the foreseeable future. It is free for everyone to try. Those willing will need a compatible Bluetooth gamepad, since some games are unplayable through touch controls alone.

There is no exact date when the GeForce Now will be available to the public. There are also no details yet as to how much the platform will cost as of the moment.

NVIDIA’s GeForce Now is part of the industry’s push towards cloud gaming. Cloud gaming works by streaming a whole game through the internet so people can play their favorite games anytime, anywhere. However, it remains to be seen if people will welcome the technology with open arms — after all, it requires a fast and stable internet connection. 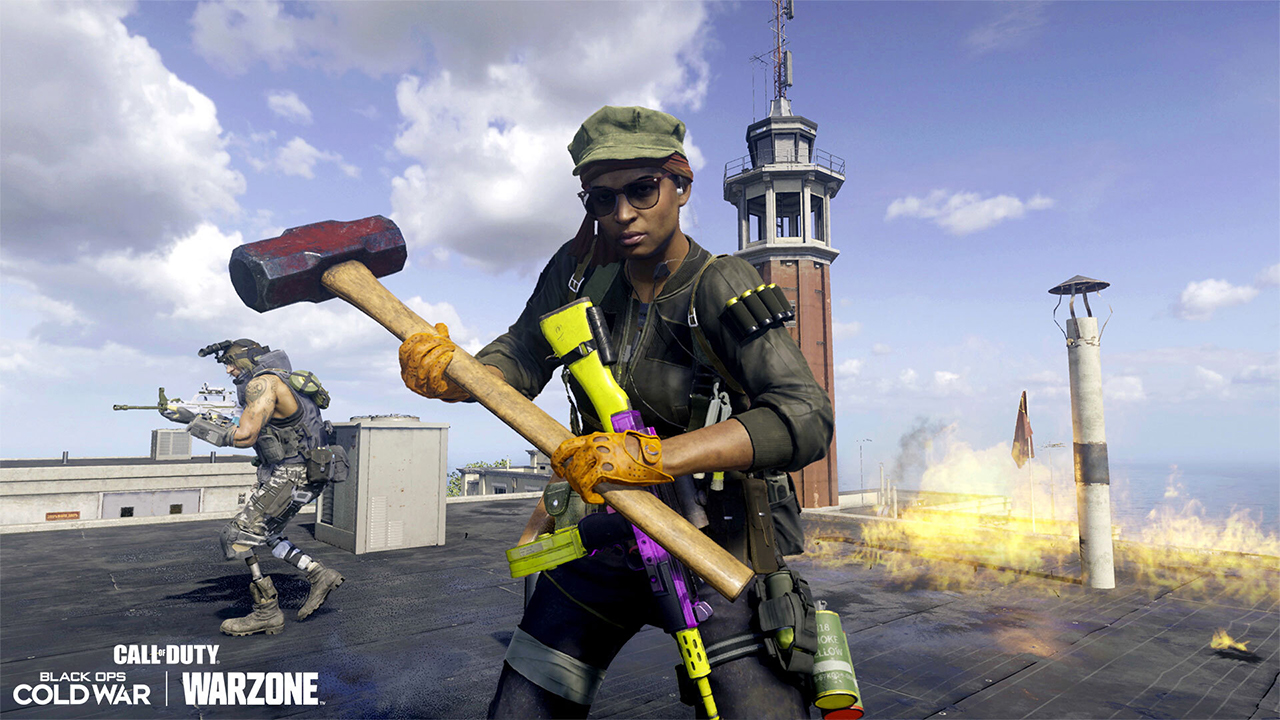 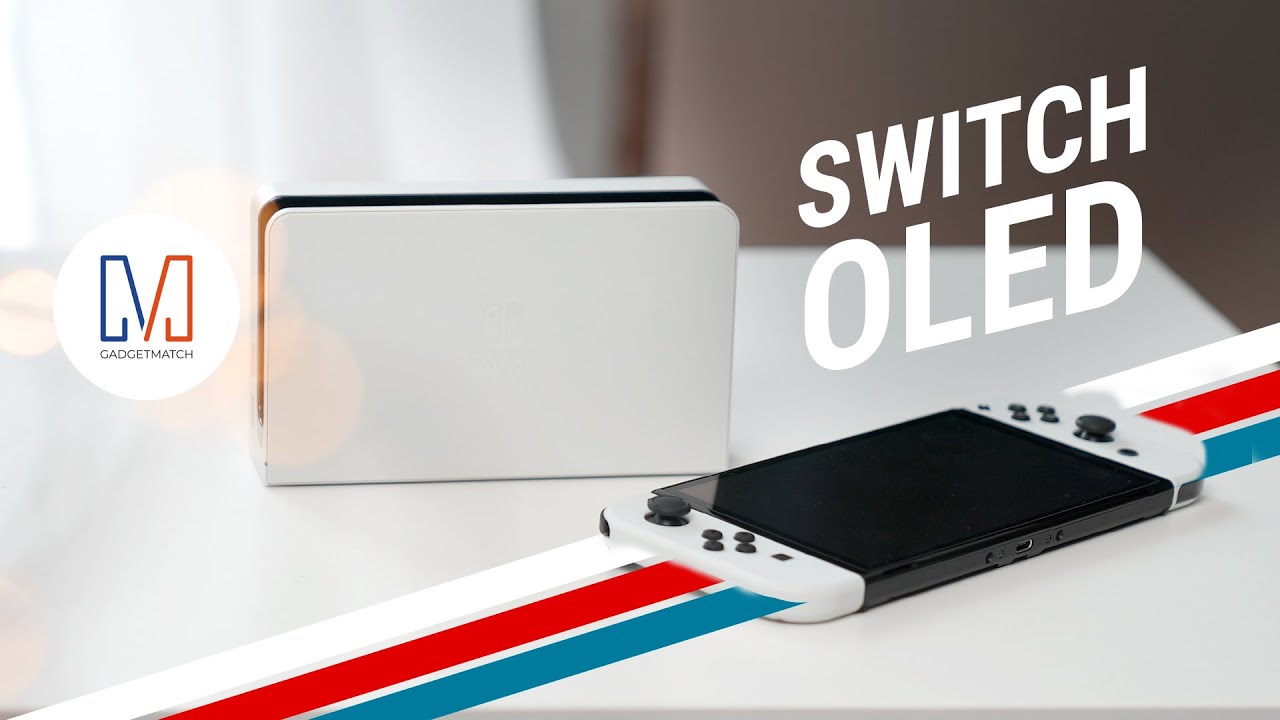 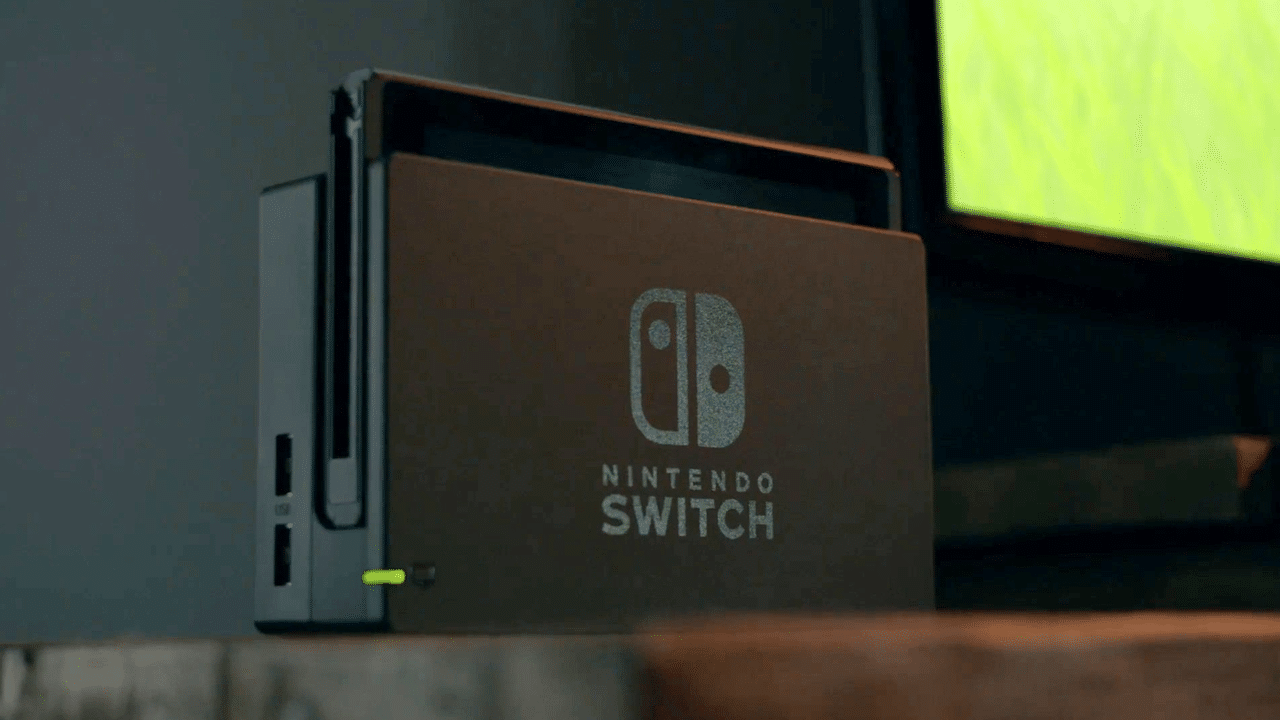 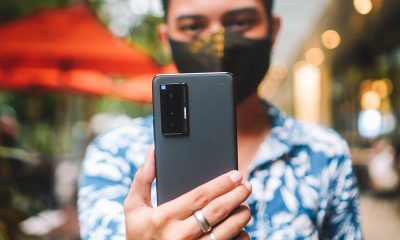