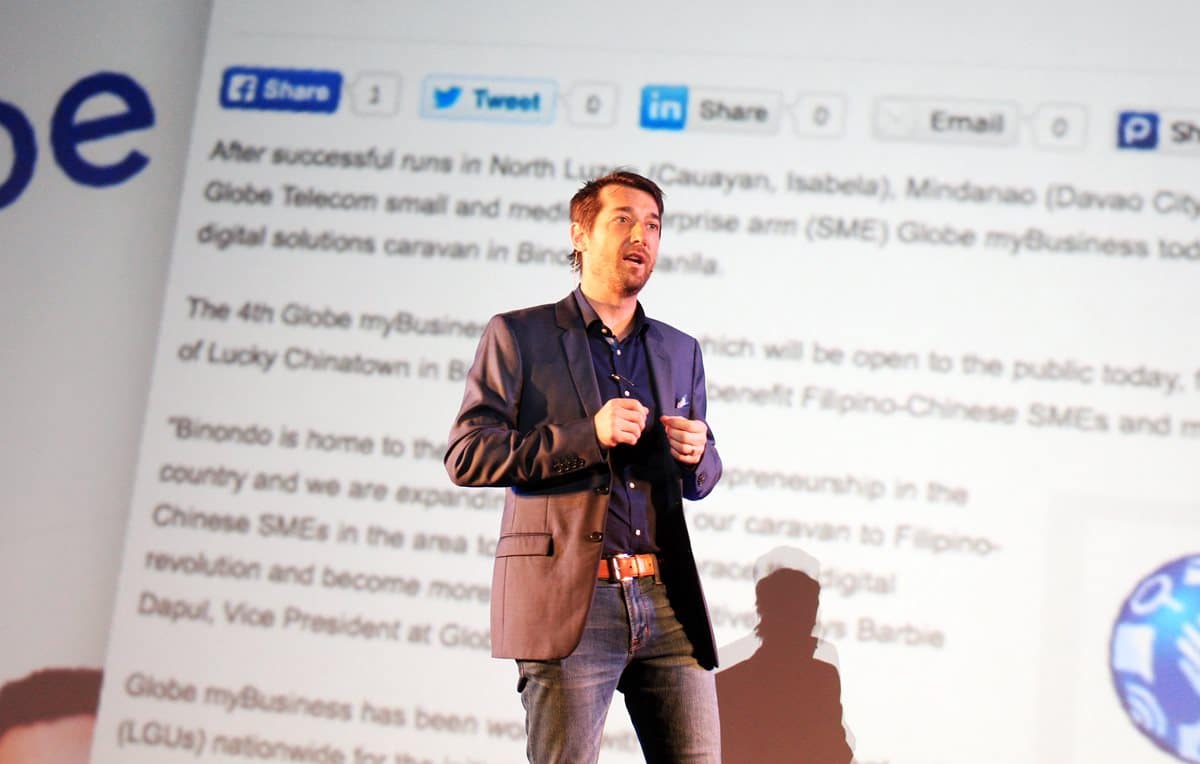 Globe Telecom, one half of the Philippines’ telco duopoly, held its first Wonderful Wold with Globe event last June 24. And on the sidelines of the evening’s program that saw Netflix, Sports Illustrated, and Turner Broadcasting, among others, joining Globe’s growing list of content partners, we spoke with Globe chief advisor Dan Horan about data capping, expanding fiber-internet service in the Philippines, what the Netflix partnership will look like and mean for customers, and his company’s evolution into a content provider.

Spoiler alert: Data capping — two words you should never ever say to an avid internet user — is here to stay for the foreseeable future. Or at least as far as Globe’s mobile and broadband services are concerned. On a more positive note, Horan hinted at the likelihood that data rates would drop over time.

This interview has been edited and shortened for clarity.

GadgetMatch: You introduced several new content partners this evening. How will your expanded list of streaming services affect your data-capping scheme?

One of the things that’s really important is that we’re continuously building our networks to allow services to truly operate well. Earlier, you saw speeds of up to 100Mbps, which is more than enough for video services. We’re also building our WiFi networks. In many shopping malls, you see our up-to-100Mbps WiFi connections. We offer those connections for free, and not just to Globe customers. We’re also building our broadband network, which is physically the hardest because you have to go from house to house.

All of those have different cost structures and different capabilities, and they cost a lot of money. The investment in San Miguel Corporation alone cost us three quarters of a billion U.S. dollars. As much as I would love to offer our carrier services for free, we do need to recover some money. So it’s a delicate balancing act between making our shareholders happy and getting content in the hands of consumers affordably and fast.

You’ll see over the next few months that we will start to introduce more and more data options. And in the coming years, we will be adjusting our packages and prices to allow the Filipino community to get as much content as we can give them.

Fiber expansion is a topic of interest among internet users in the country. What are your plans for the future?

We have so many new things coming. One of the things we’re working on right now is that we’re putting future builds on our website to give you an idea when fiber will be available in your area. We also have $60 million in terms of upgrades happening on a lot of existing infrastructure as we speak.

Binondo is a good example, where we installed fiber everywhere. So if you want gigabyte speeds in that area, we can give it to you finally. I can also tell you that we have a big investment right now, and within the next three or four months, you’re gonna be seeing a lot of new locations that we’ll be upgrading with fiber. In Quezon City, there will be a lot of locations.

Netflix mentioned earlier that Globe is its first partner in the Philippines. How will the deal impact consumers?

So we signed an exclusive agreement with Netflix. And what that means is that customers will soon start to see services from Globe and Netflix that won’t be available anywhere else. It will be a mixture of both content and streaming packages. I can’t be more specific, but you’ll start to see things that are currently not available in the Philippines.

Let’s talk about Globe’s transformation into an entertainment company. Is this the next crucial step for your company?

Absolutely. We don’t treat ourselves as a telco anymore. I don’t think anybody mentioned megabytes or gigabytes or things of that nature tonight. You saw stories, you saw emotions, you saw brands that bring content to life. For us, those brands go hand-in-hand with our networks. The two have to work together.

With Globe Studios (which will produce original films and shows for the company), for example, we have the ability to make our own content, which we couldn’t have done before, and deliver it to anyone, anytime, anywhere. For me, that’s where we start to think of things from a lifestyle perspective.

A big question is where Globe Studios will put the content it creates. Will it only be available on Globe portals?

No, not at all. What’s great is that we can put the content in different platforms. We can put it in the cinema, and take it from cinema to subscription and so forth. The others we can upload to YouTube; some we can put in services like Astro, HOOQ, and Netflix. What Globe Studios gives the Filipino community is a platform to create content and monetize it internationally. If we have something that’s marketable worldwide, then why not? 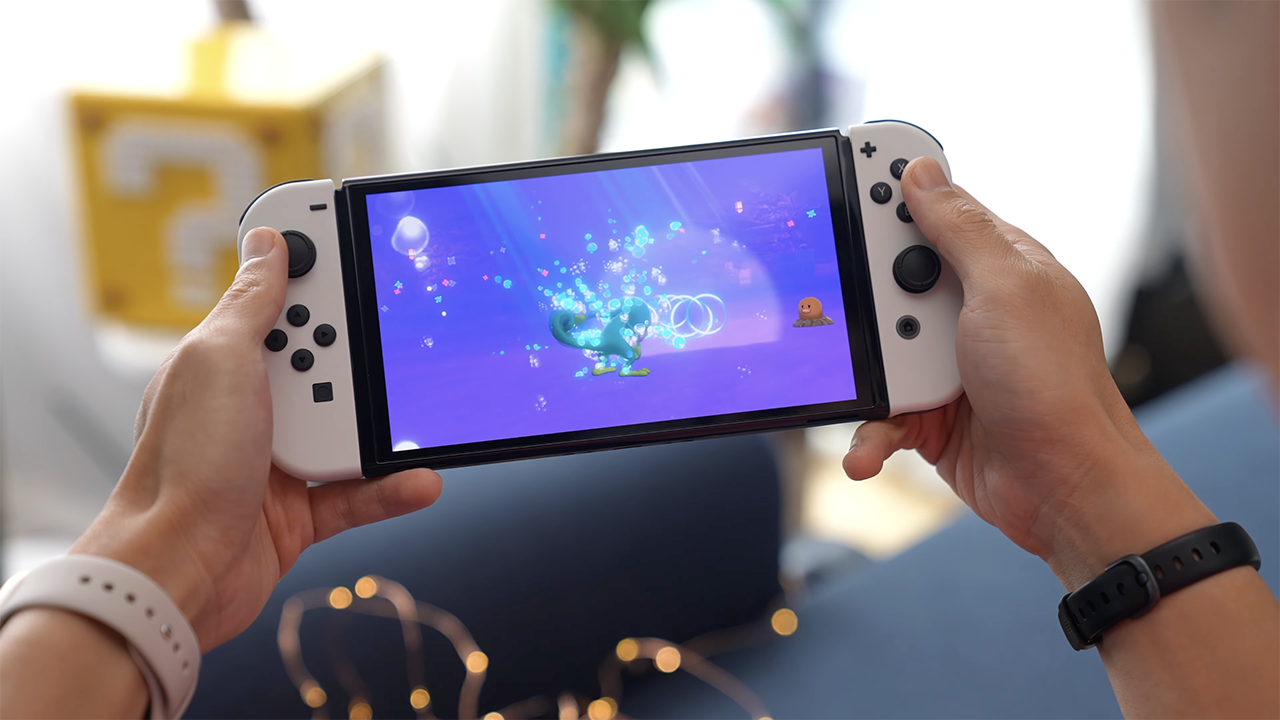 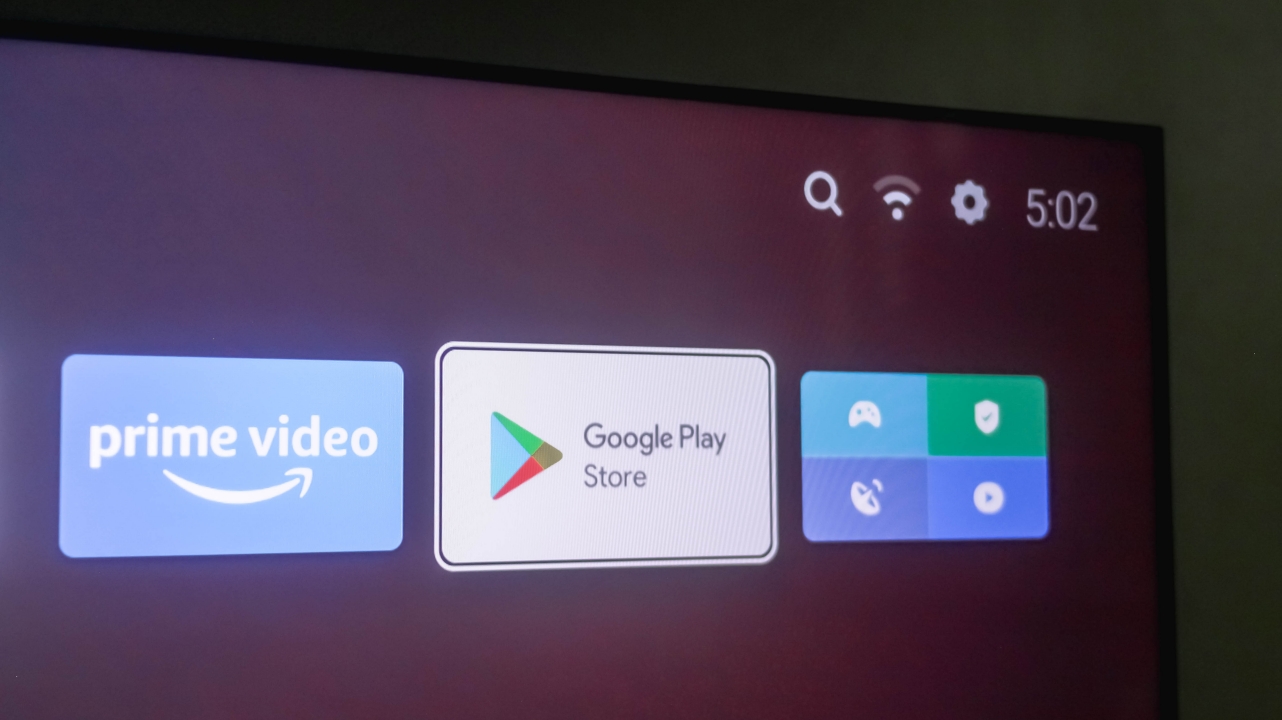 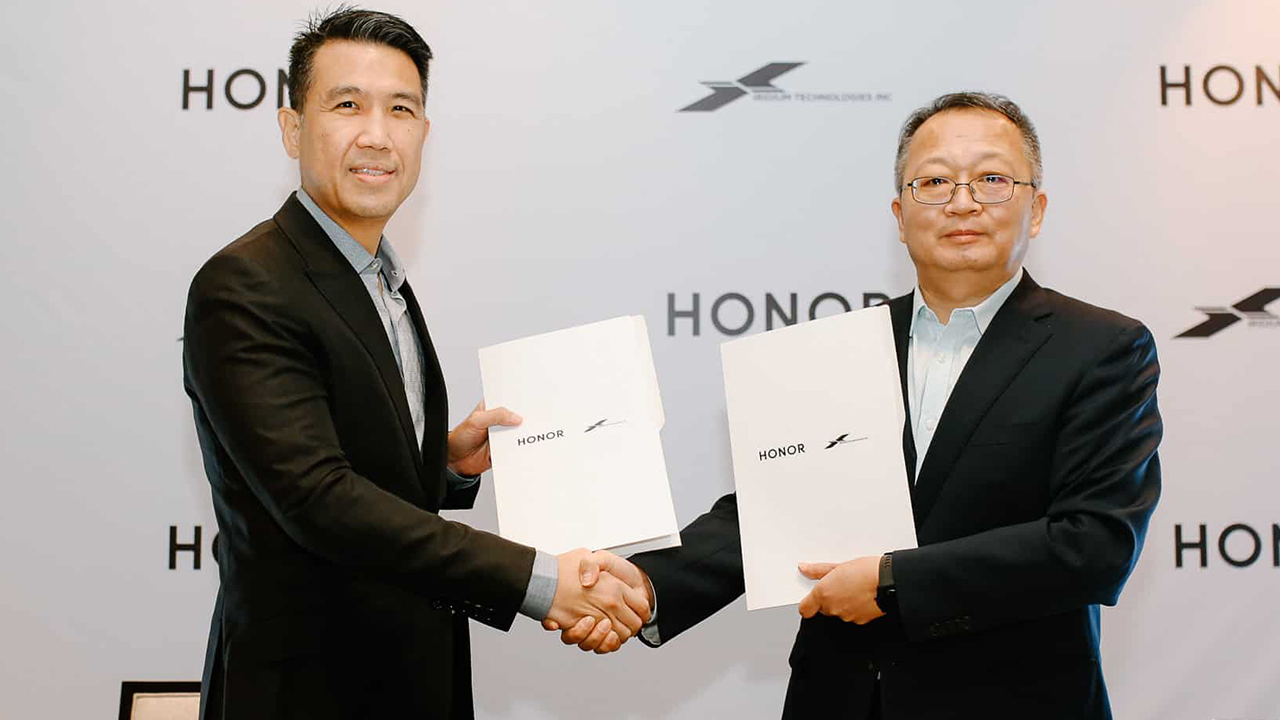 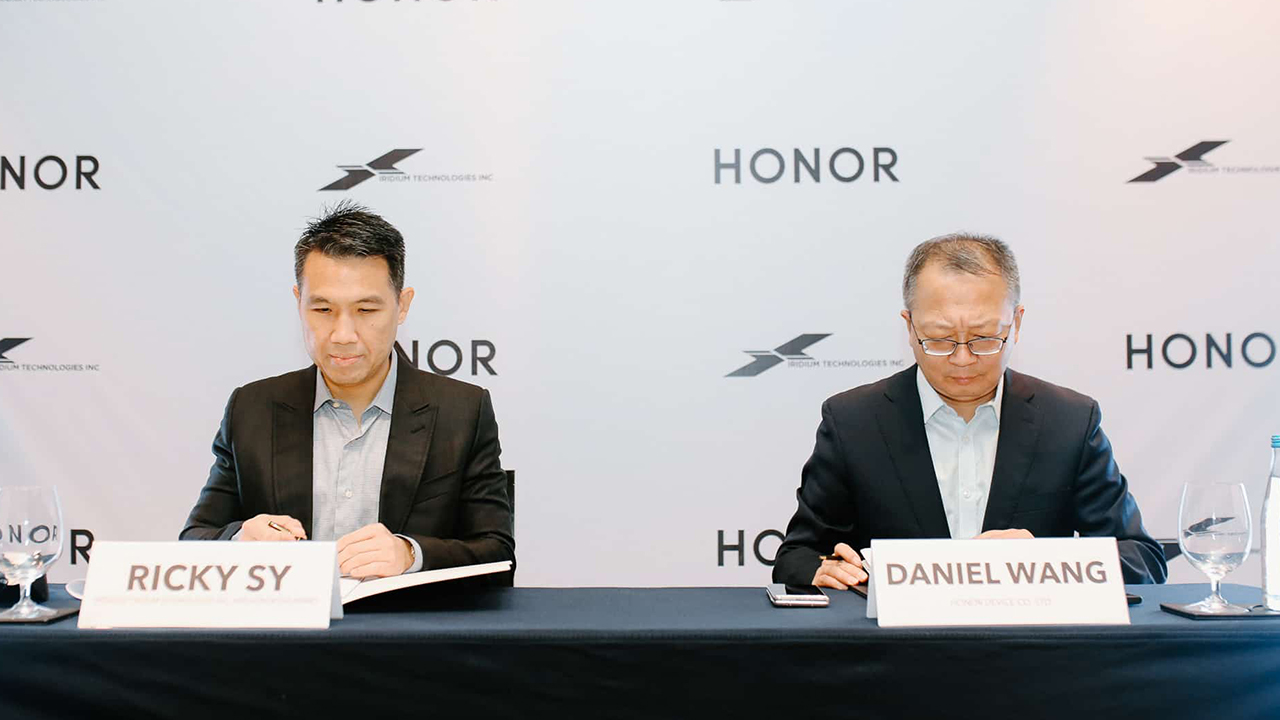 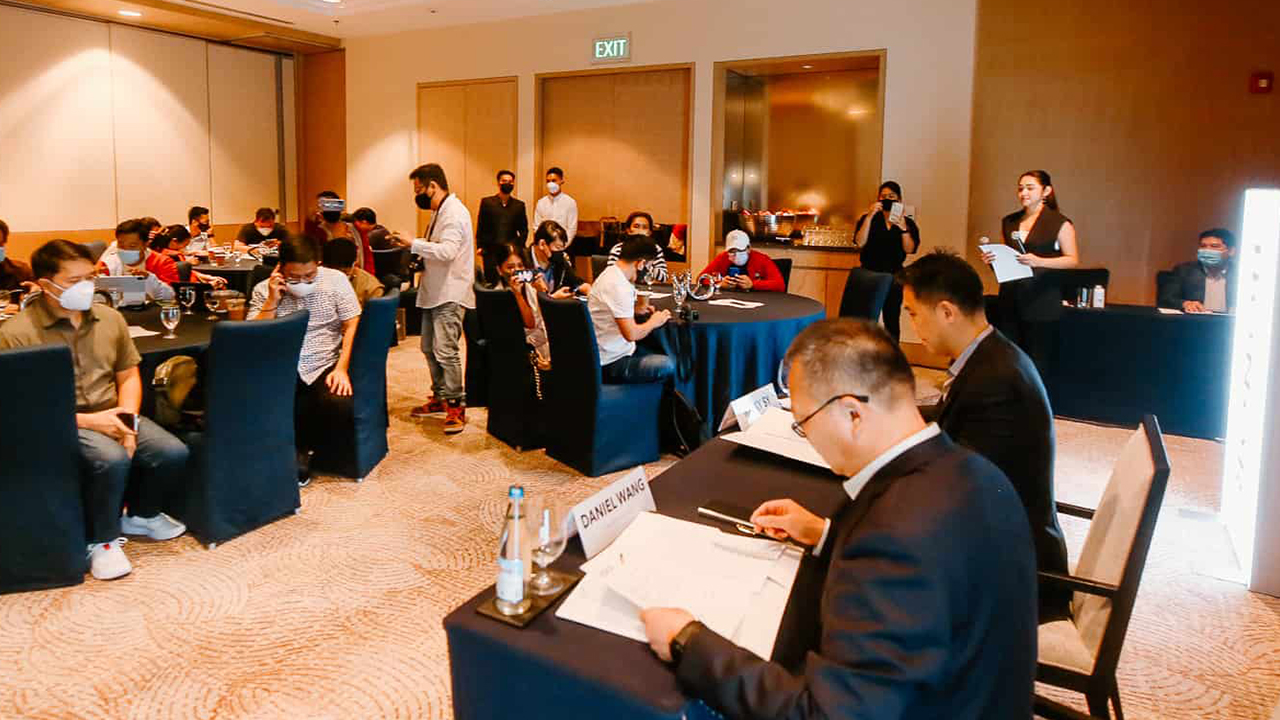