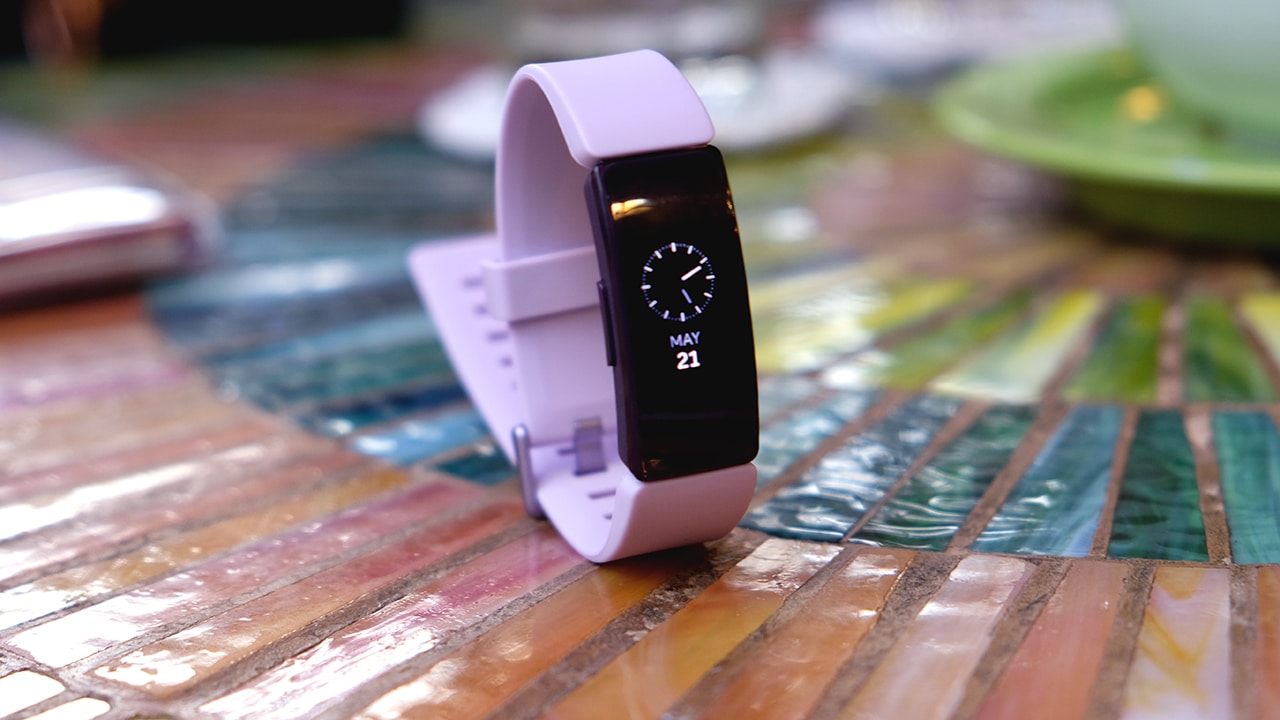 The smartwatch market is slowly evaporating into a few players. Formerly a populated playing field, the industry is now composed primarily of the Apple Watch, Fitbit’s wide catalog of products, and a few smaller brands. Now, it’s about to get a lot smaller.

Reported by Reuters, Google’s parent company, Alphabet, is interested in purchasing smartwatch giant Fitbit. Alphabet has already made an offer for the company. Though still uncertain, the potential deal is a huge move for both parties.

Outpaced by its competitors, Google still does not have a strong entry in the wearables market. The company’s presence relies entirely on software. The acquisition will likely change this lack for the better.

On the other hand, Fitbit does not have the same market presence that it enjoyed in the past. Once upon a time, Fitbit knocked off growing players before. Most notoriously, the company purchased the up-and-coming Pebble, ensuring the former’s continued success in the long run. However, the situation has already changed. Fitbit is already shopping around for potential buyers. With an offer on the table, Google is a good choice for a buyer, potentially ensuring the company’s survival in the future. Currently, the offering is still in the process; no inked deal yet.

Even in the midst of an acquisition, Fitbit is still very active in the industry. Recently, the company launched the Versa 2, a brilliant combination of lifestyle and fitness.

A good year for Xiaomi!

Xiaomi Corporation is an internet, smartphone, and smart hardware company. Their products are fundamentally connected by their Internet of Things(“IoT”) platform. And, they’ve just hit the jackpot with their audited consolidated results for the year 2019.

Their Founder, Chairman, and CEO, Mr. Lei Jun says: “Despite headwinds from the Sino-US trade war and global economic downturn, Xiaomi stood out in 2019 with a commendable set of results as our revenue exceeded RMB200 billion for the first time.”

2019 was a good year for Xiaomi. They’ve managed to achieve significant growth across all of their business segments. They’ve earned themselves a total revenue of over CNY 200 billion for the first time (reaching CNY 205.8 billion).

Xiaomi managed to celebrate several key milestones. From successfully launching their independently operated dual-brand, Xiaomi and Redmi, focusing on ‘5G+AIoT’ as a strategic roadmap, to their inaugural entries into the prestigious ranks of not just the Fortune Global 500 but also, BrandZ’s Top 100 Most Valuable Global Brands.

Mr. Lei Jun says, “while the entire world is still under the dark shadows of COVID-19, we have maintained our keen focus on efficiency to tide over this economic ‘black swan’ with everyone. At Xiaomi, we firmly believe that our long-term business success is underpinned by technological innovations… Overall, we remain committed to using technology to connect and improve lives everywhere in future.”