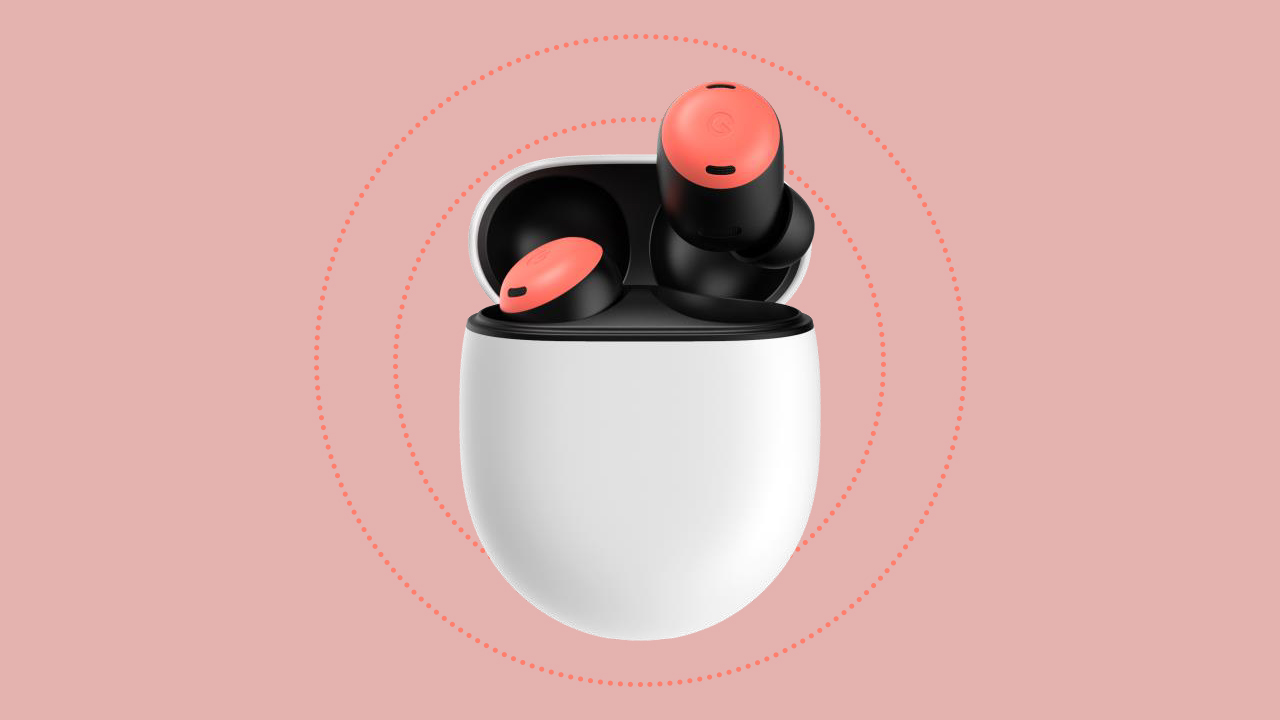 A few years ago, Google launched the Pixel Buds, a worthy debut in the wearable industry. However, the lineup is missing a version that every device today seemingly owns: a Pro model. Well, the company is rectifying that this year. During the latest Google I/O event, Google announced the Pixel Buds Pro.

As the name suggests, the Pixel Buds Pro packs in a lot more punch than its previous iterations. Armed with custom processors, algorithms, and hardware, the wearable can deliver premium sound while touting Active Noise Cancellation and Silent Seal (a feature that adapts the noise-canceling seal according to your ear shape). Likewise, it will also come with a Transparency mode for when you need a bit of your environment to seep through to your ears.

If you need adjustments, the wearable has a Volume EQ feature, an equalizer that automatically changes frequencies according to your volume.

Additionally, the Pixel Buds Pro wants to make things easier for users. You can use the wearable hands- and phone-free with built-in gesture controls and Google Assistant. Also, the wearable can easily transition from audio source to audio source without the help of a phone.

Reportedly, Google scanned thousands of ears to find the perfect fit for the average user. As such, the wearable should have the most comfortable fit for most users. Plus, it’s pleasing to the eyes with a two-toned design and a matte texture. It will come in Charcoal, Fog, Coral, and Lemongrass.

But only in South Korea 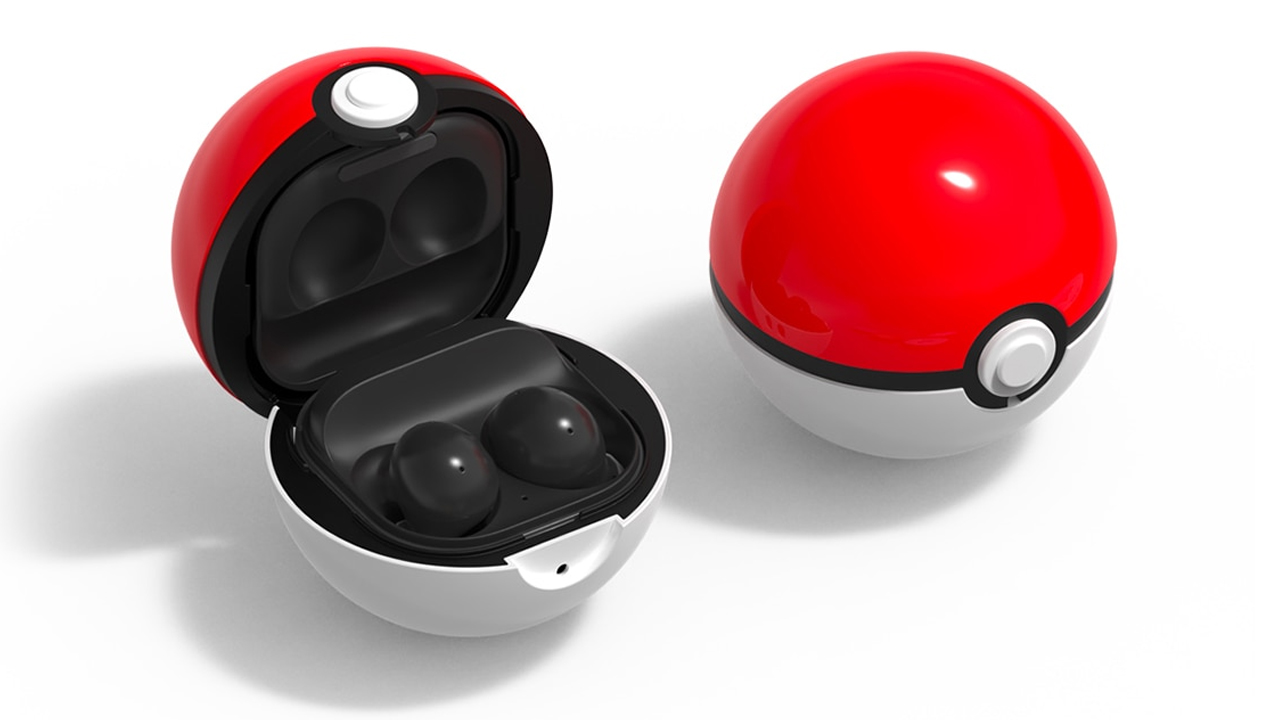 South Korea has all the Poké-luck in the world. After being treated to a special Pokémon Edition of the Samsung Galaxy Z Flip 3, they’re now getting Galaxy Buds housed in a Poké ball case.

As Gizmodo reports, the Poké ball Galaxy Buds retails for 134,000 KRW (around $105). Included in the package are a bunch of Pokémon stickers featuring Pikachu, Bulbasaur, Charmander, Squirtle, and more. 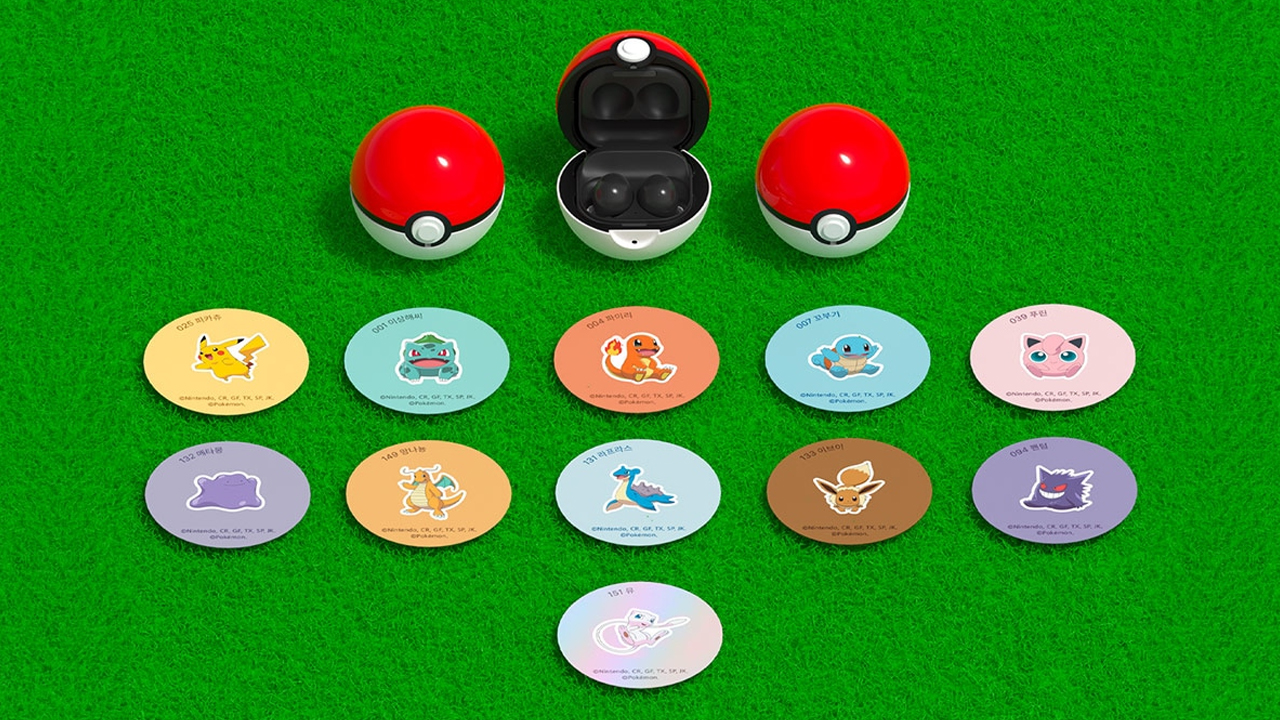 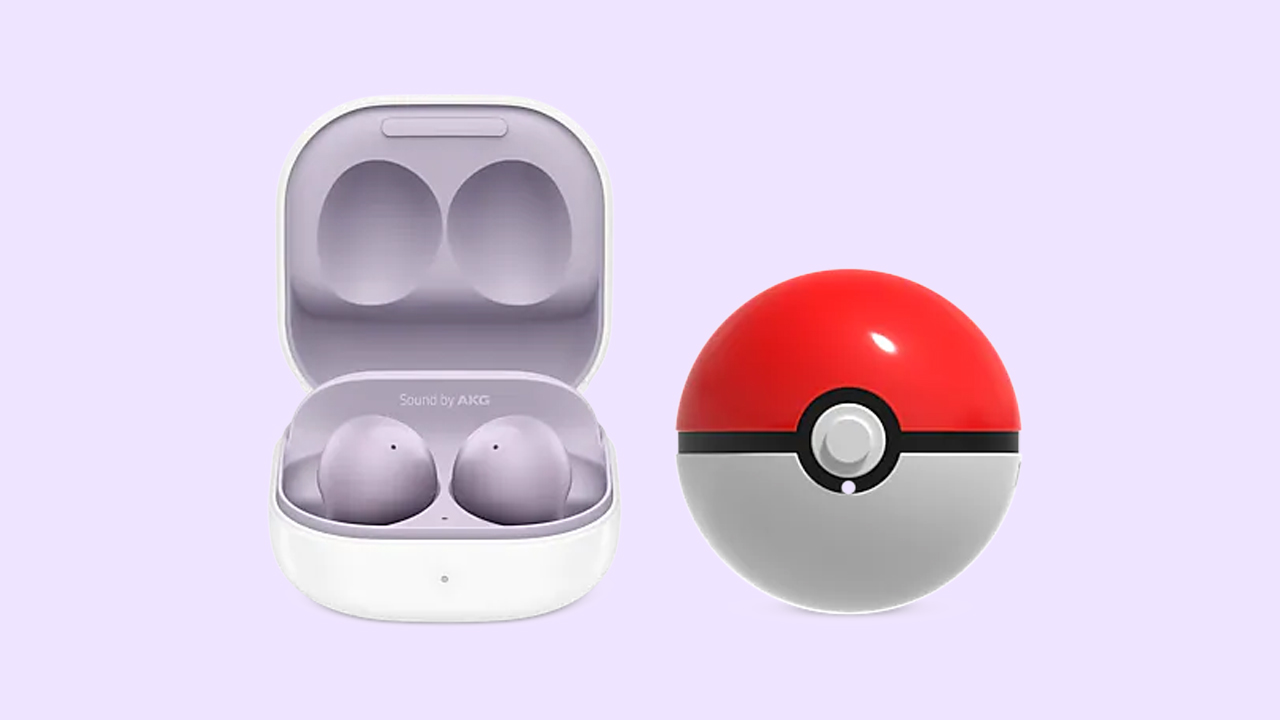 As mentioned earlier, this special edition Galaxy Buds is likely a follow-up to a the Pokémon Edition of Galaxy Z Flip 3. That package will net users a Pikachu Clear Cover Set, a Pokémon Pouch for the device, and a Pokémon Custom Pack (which includes a Pikachu keychain, stand, and custom sticker set). The device will also have a varied set of themes installed on the phone.