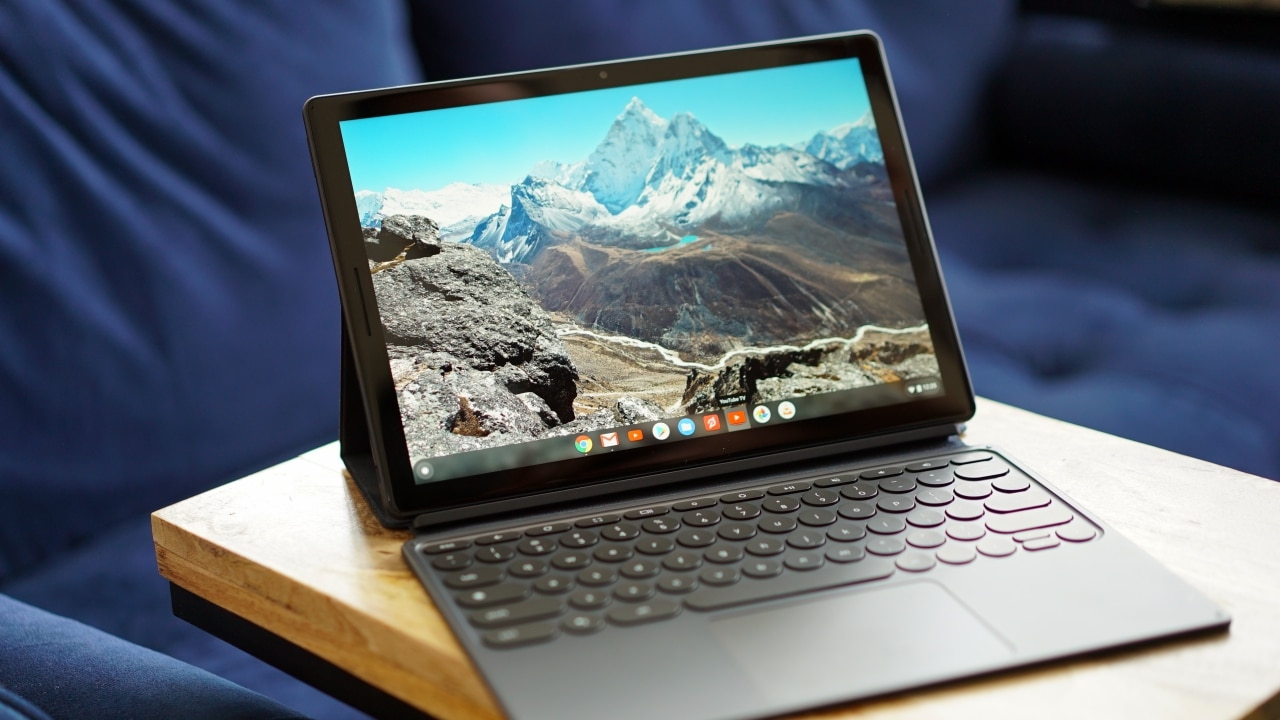 Google didn’t just announce the Pixel 3 phones today, they also welcomed a new member to the Pixel family: the Pixel Slate. The Slate is a practically a 2-in-1 tablet that runs Chrome OS — not Android.

Right off the bat, the Pixel Slate is a full-sized 12.3-inch tablet with an LCD using Low Temperature PolySilicon (LTPS) technology. Google is proud of its 293ppi resolution and color accuracy which will be pleasing to mainstream consumers, and even professionals. Complementing it are two front-facing speakers that are said to be loud and crisp.

What’s perhaps the best feature of the Pixel Slate is its operating system. This version of Chrome OS is redesigned to be touch-optimized. Of course, it can also do a regular desktop interface.

Inside the tablet are powerful specifications. It’ll come with either Intel Celeron or Core m3, i5, or i7 processors and memory options from 4GB to 16GB. You won’t run out of space with the Pixel Slate and its top 256GB SSD configuration, but you could also just settle for 32GB.

The rest of the specs include 8-megapixel cameras on both sides, which use machine learning to do portrait mode. It also has an embedded fingerprint reader on the power button and two USB-C ports. As for the battery, it’s rated to last up to 12 hours on a single charge.

To fully enjoy the Pixel Slate for productivity, it has a specially designed keyboard folio with circular keys, trackpad, and a dedicated Assistant button. 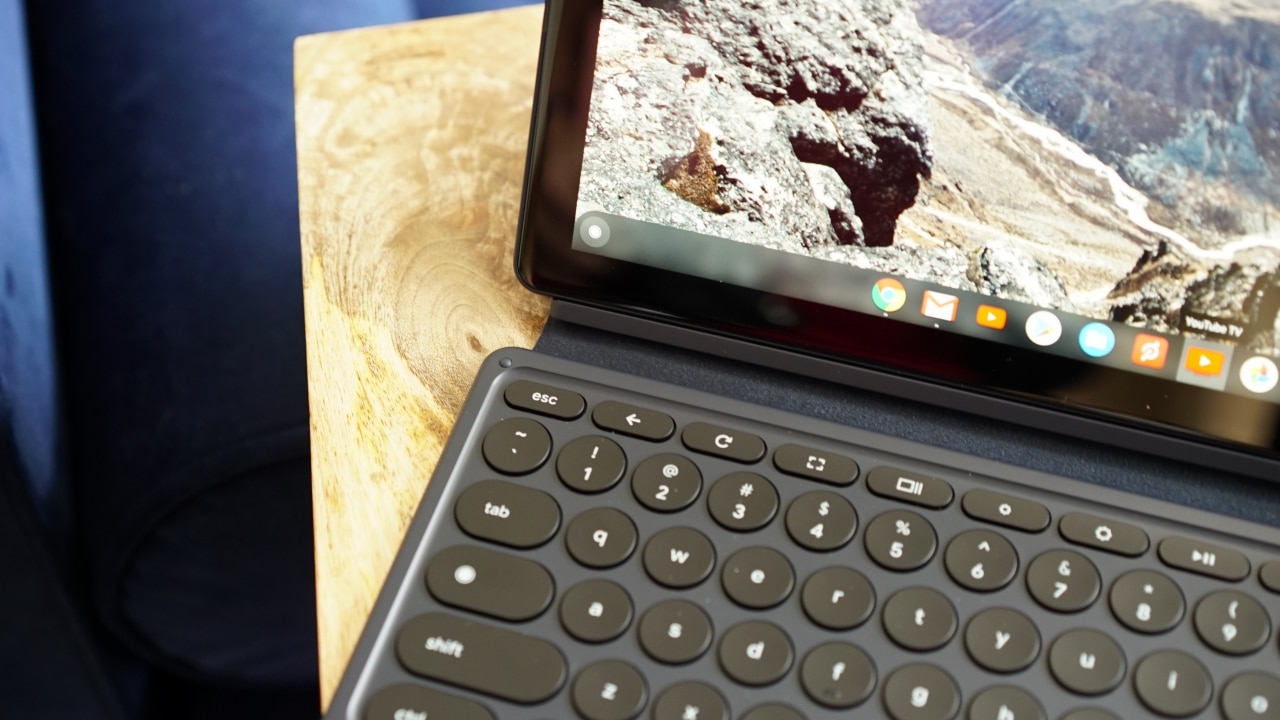 The Google Pixel Slate will go on sale later this year starting at US$ 599. The keyboard folio will be sold separately for US$ 199, while the PixelBook Pen remains at US$ 99. 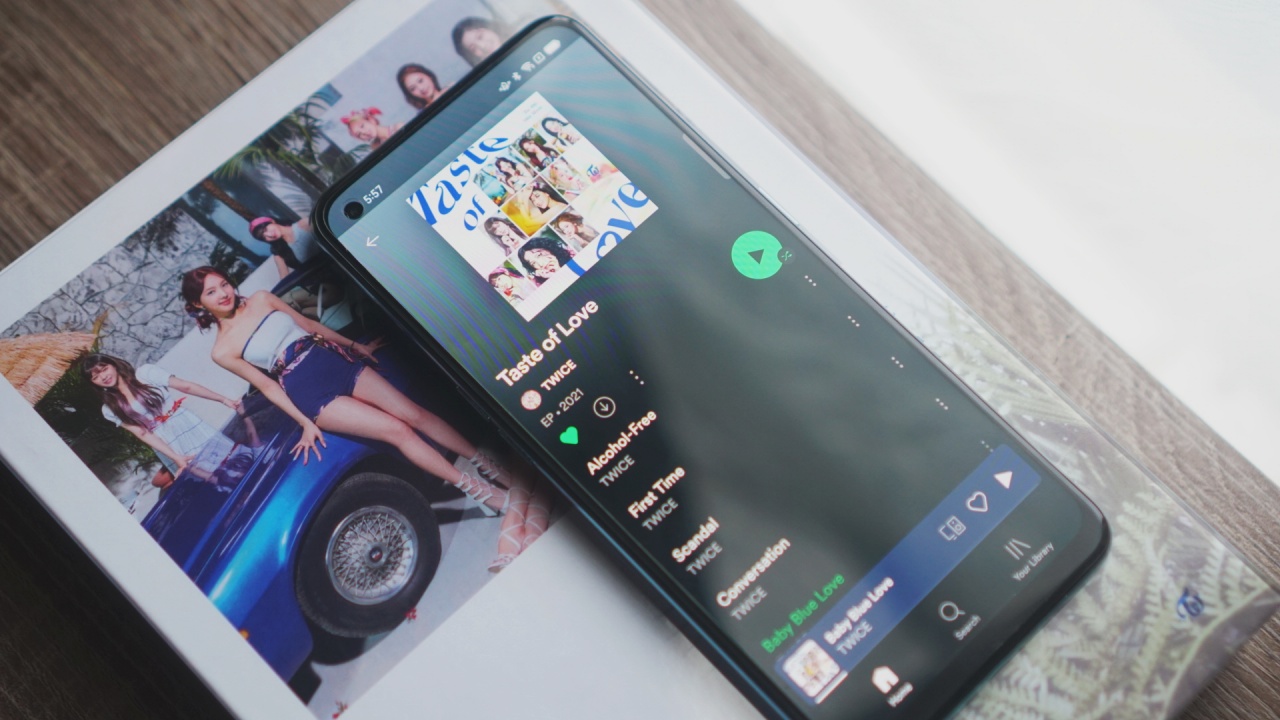 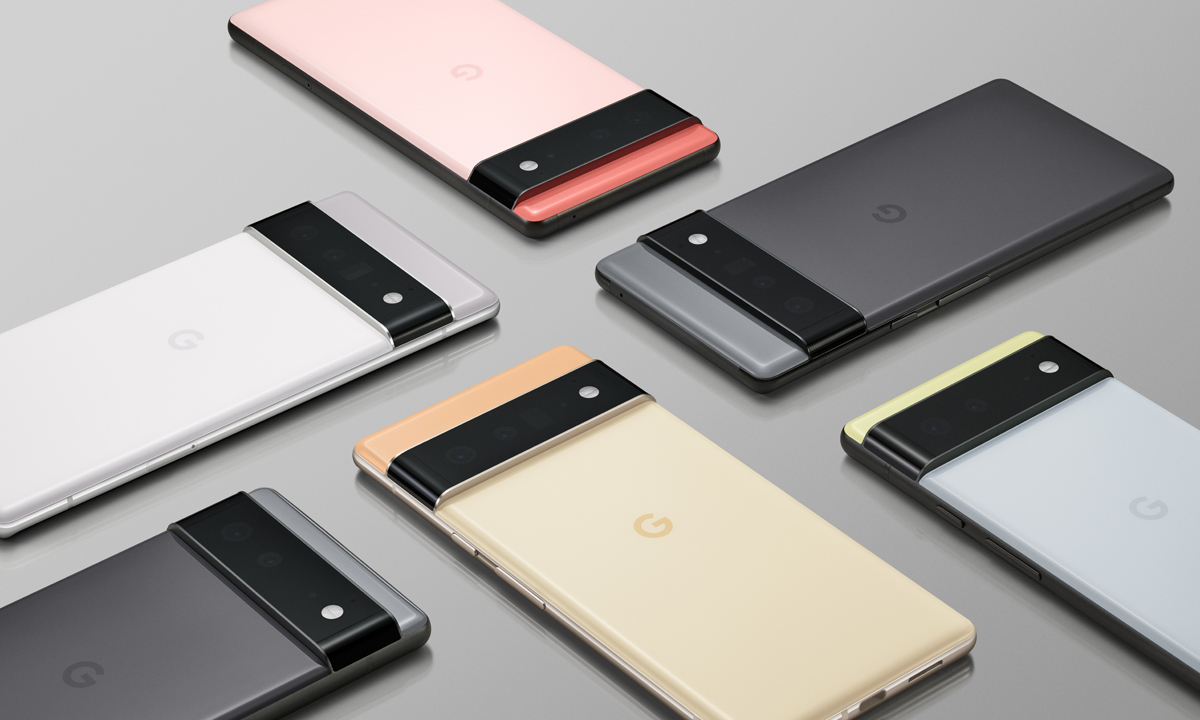 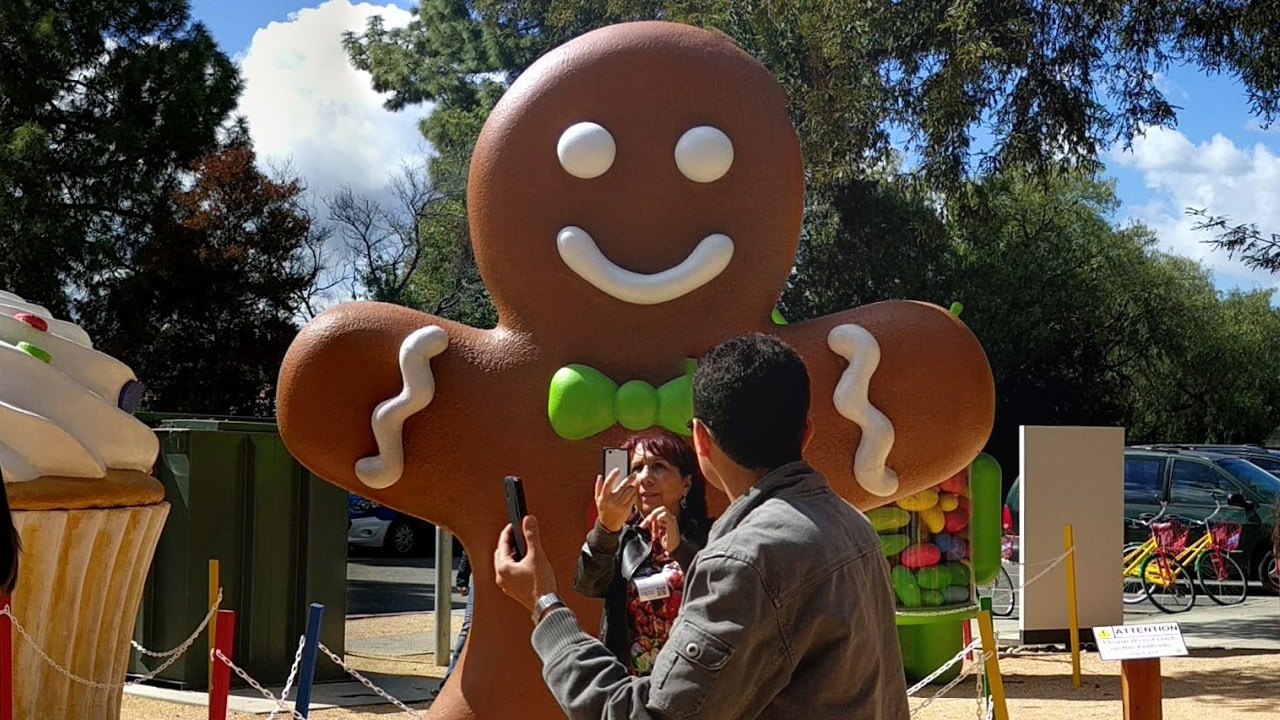 Google is slowly shutting down its (almost) long-forgotten past. Very soon, Android’s oldest versions will stop working. Though the company has previously announced the removal of support for Android Jellybean, Google is going a step further and completely shutting Android Gingerbread devices soon.

First spotted by 91Mobiles, Google will stop users from logging into devices with Android 2.3.7 Gingerbread and older starting September 27. The niche market that still runs these operating systems will not be able to use the Play Store, Gmail, YouTube, and other Google apps, rendering them completely useless. Affected users have to either upgrade to Android 3.0 Honeycomb or upgrade to a newer phone.

Given the current state of older Android phones, it might be better to grab a new one instead. According to Google, the shutdown aims to bring older Android users to a more secure front. Android Gingerbread has long stopped receiving necessary security updates, making them prime targets for updated hackers.

On a similar note, Google has also announced the end of support for Android Jellybean devices after August this year. Though Jellybean users can still use their devices, they won’t get any more updates going forward. The timing is, thus, correct. Google has moved its window of old Android versions up a notch: Honeycomb to Jellybean. After September, these versions will not have access to security updates going forwards.

This year, Google is expected to launch Android 12 around the same time.