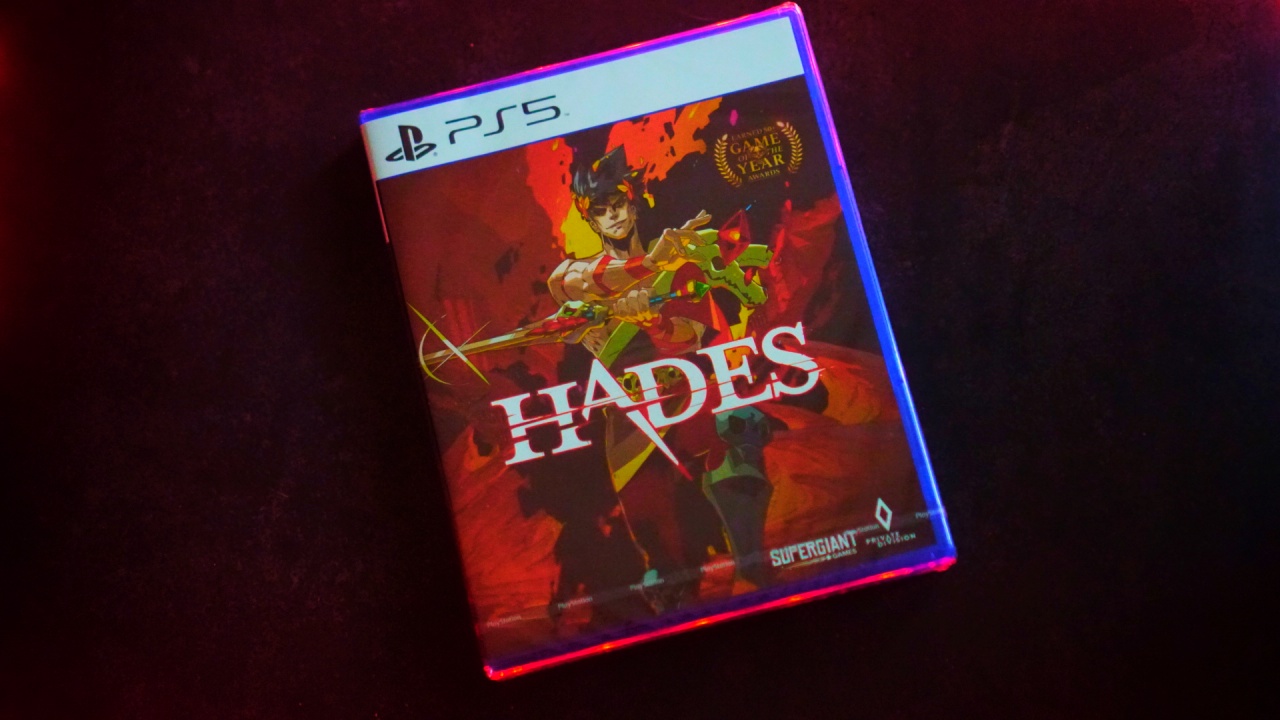 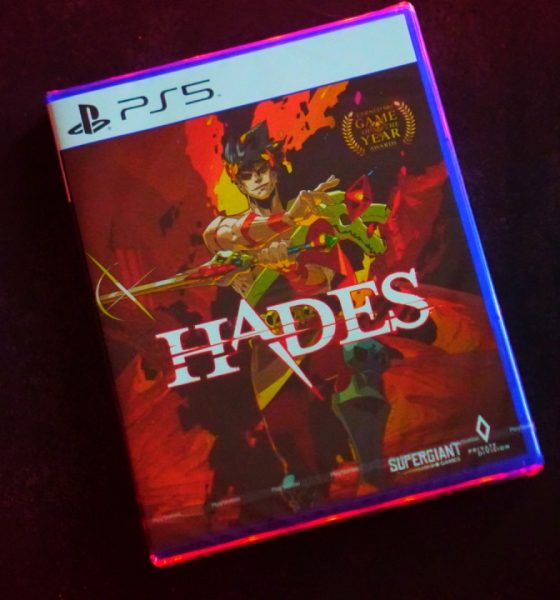 Hades on PlayStation 5 is a damn good time

Dying has never been this fun

I never thought I would have fun dying over and over again in a video game. Especially not after my rather horrid first go at Returnal. That changed when I got my hands on another roguelike dungeon crawler — Hades by Supergiant Games.

The game was initially released in September 2020 on PC, Mac, and Nintendo Switched and immediately gained acclaim both from critics and players alike. Gaming publications IGN and Polygon even named it their 2020 Game of the Year.

Fast forward to nearly a year later and Hades is set to coming to more consoles. Specifically the Xbox One, Xbox Series X|S, PlayStation 4, and PlayStation 5. The official release date is on Aug 13, 2021but we got a bit of early access and are here to share what you’re in for. 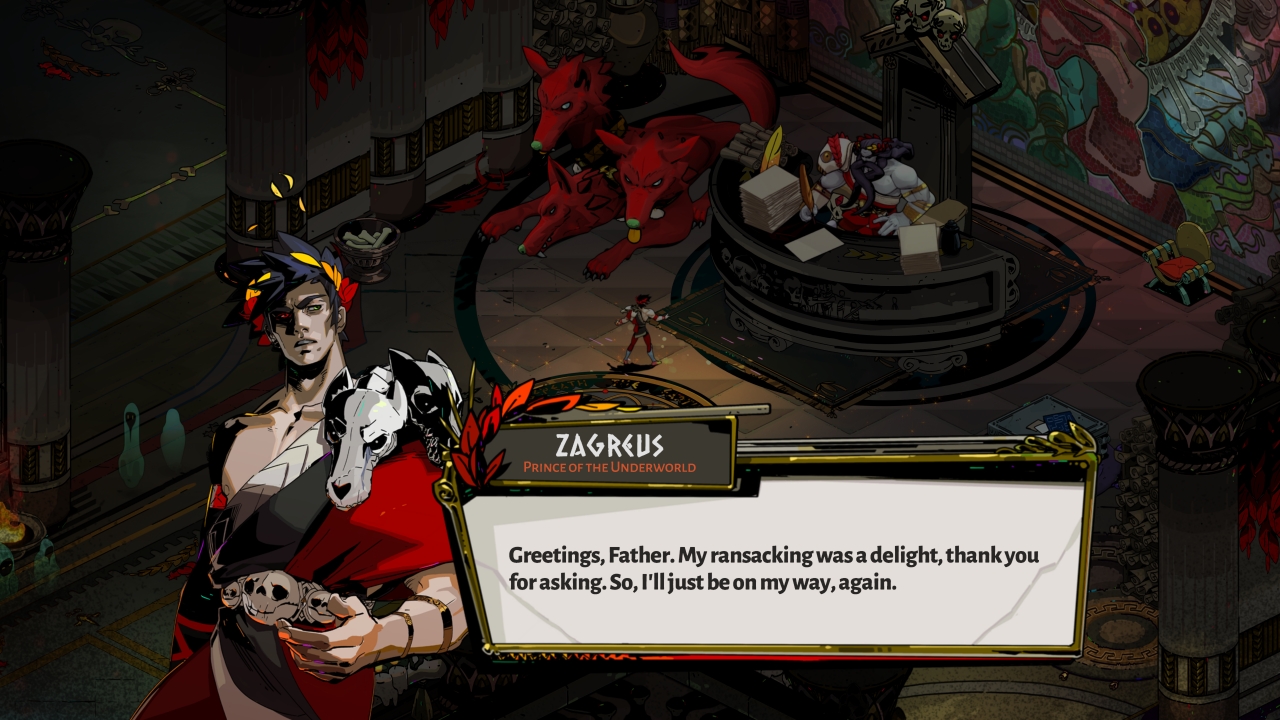 The game has you controlling Zagreus, the son of Hades. Your main objective is to escape the Underworld and make your way to Mount Olympus. Seems simple, right? Except, it isn’t.

The areas of the Underworld are ever-changing and death is inevitable — such is the case with most roguelike games. Hope, however, isn’t all lost. Aiding you in your getaway are the gods of Mount Olympus. After every death, you’ll gain power-ups from the gods. Each with its own unique effect. Of course, you lose these boosts each time you die. 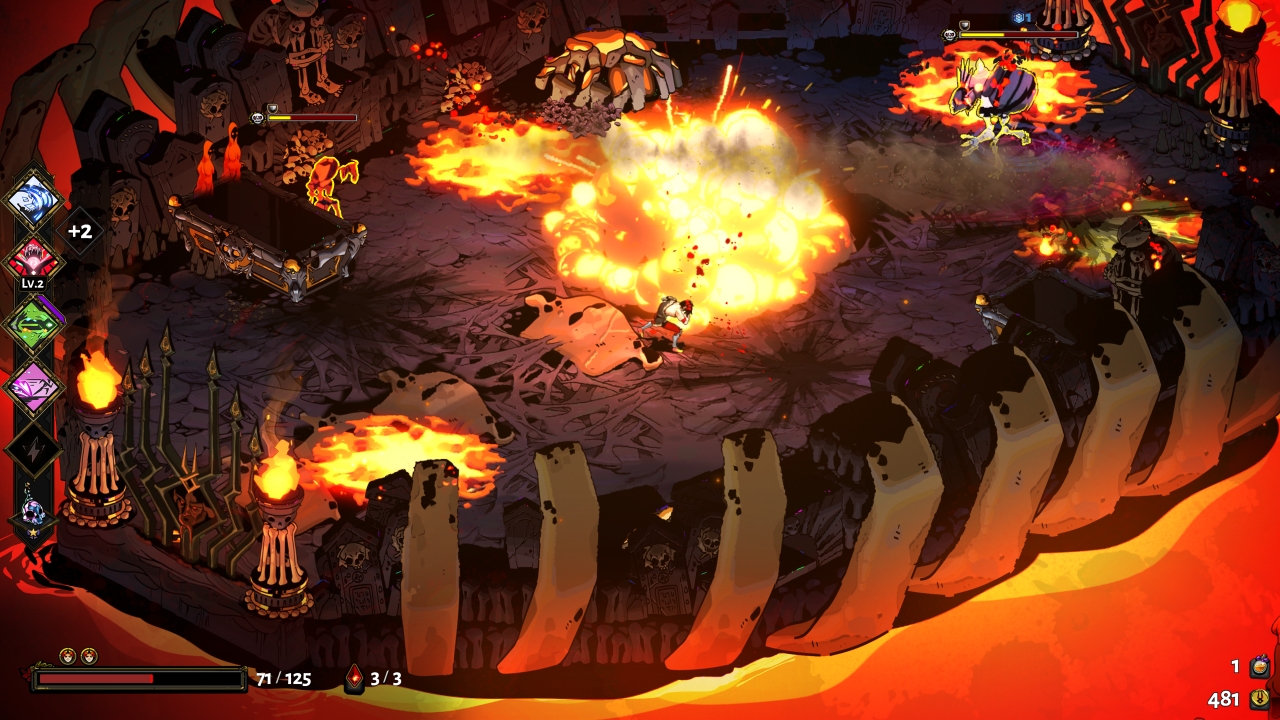 There are permanent skill boosts acquired as you playthrough. After your first few deaths, you’ll also be introduced to a renovating mechanic that lets you unlock various things including being able to recover previously unlocked items as you progress through the game.

I did play Hades on PC but just sparingly. Being mostly a console gamer, I thoroughly enjoyed playing a bigger screen and while using a DualSense controller.

The PlayStation 5 version of the game promises 4K at 60 frames per second and after a few hours of playing, and checking the numbers on the TV, I was indeed consistently getting 4K and 60fps. That’s been the case with most PS5 games I’ve played so far this year. 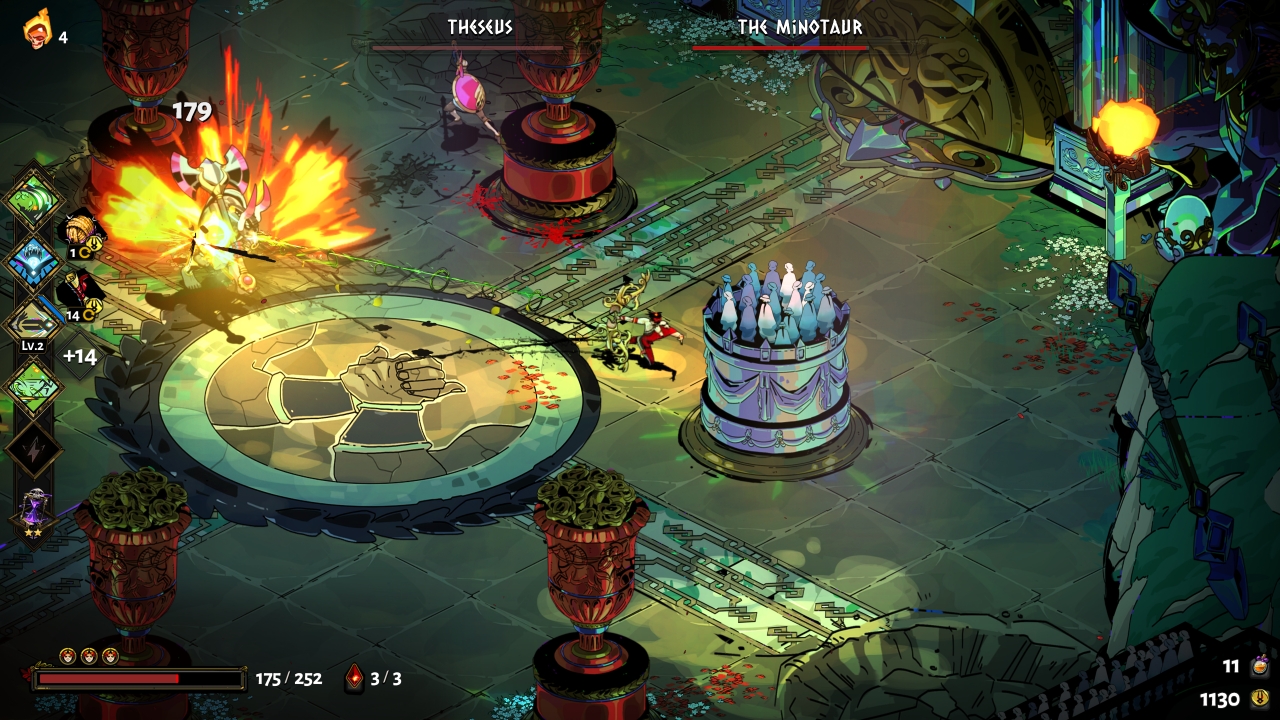 The DualSense controller is utilized although still not as much as I would have liked. Granted, this is pretty much a re-release and the changes added were enough to make you feel the game more.

Hitting certain things around each area is where you’ll mostly feel the effects of the DualSense. Perhaps more subtly, the DualSense also reacts to certain power boosts you gain throughout your playthrough.

The gameplay may seem daunting, and it can be, but it’s all balanced by the wonderful overall presentation of the game. The art style is unique and lends plenty of identity to the game. It’s even highlighted by the conversations you have as the detailed art of each character is showcased during dialogue exchanges. 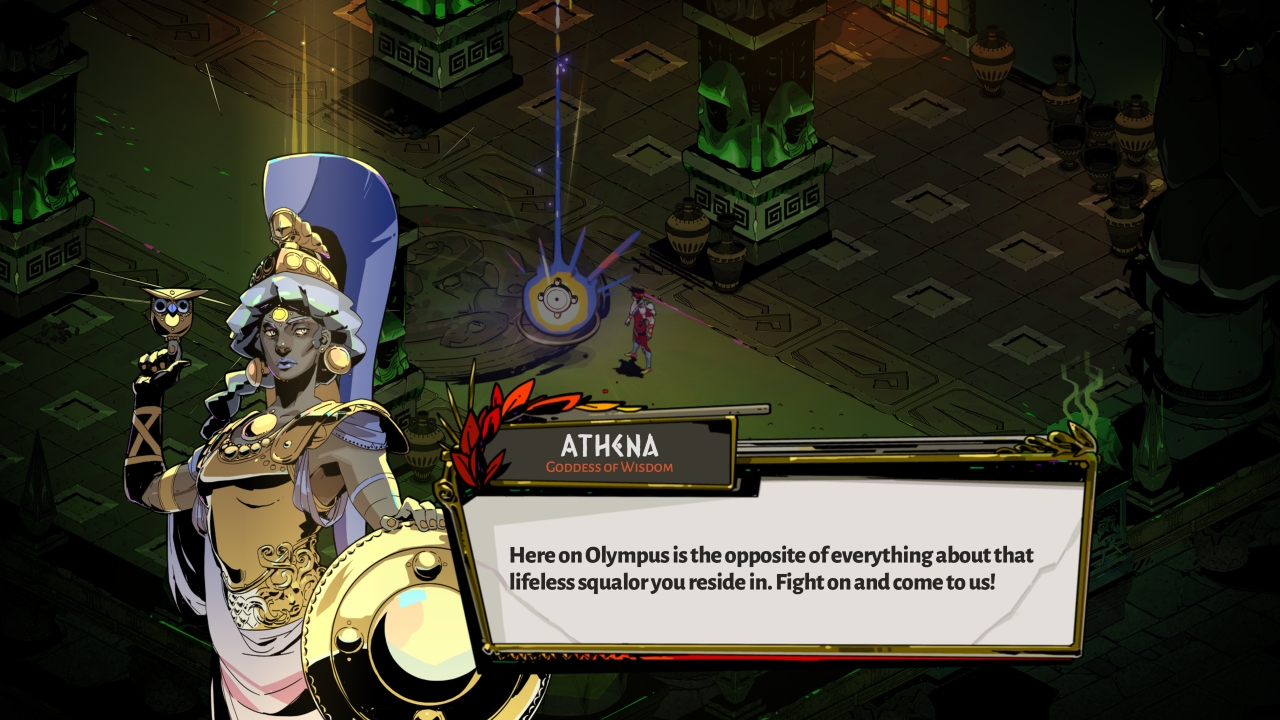 Speaking of dialogue, the voice acting in the game is superb and breathes life into the game that, at first glance, seems to have no right to come off this good. Rounding it up is the music. The score in this game is a hit every step of the way.

Why buy the Physical version? 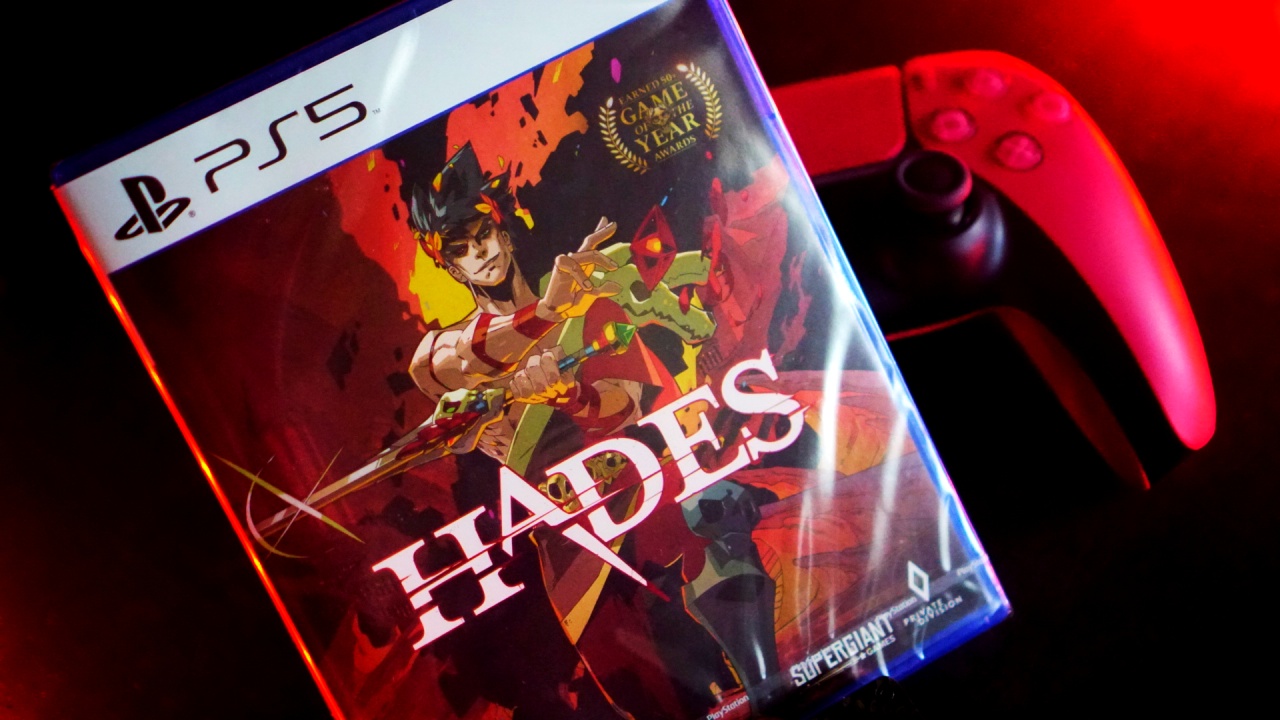 The new boxed versions of Hades [Xbox, PS4, and PS5] all come with a complimentary download code for the Hades Original Soundtrack — that’s two and half hours of music composed by Darren Korb.

You also get a 32-page full-color character compendium booklet with artwork from the game by Jen Zee. Its first pressing appears on the box covers of the physical versions of the game. 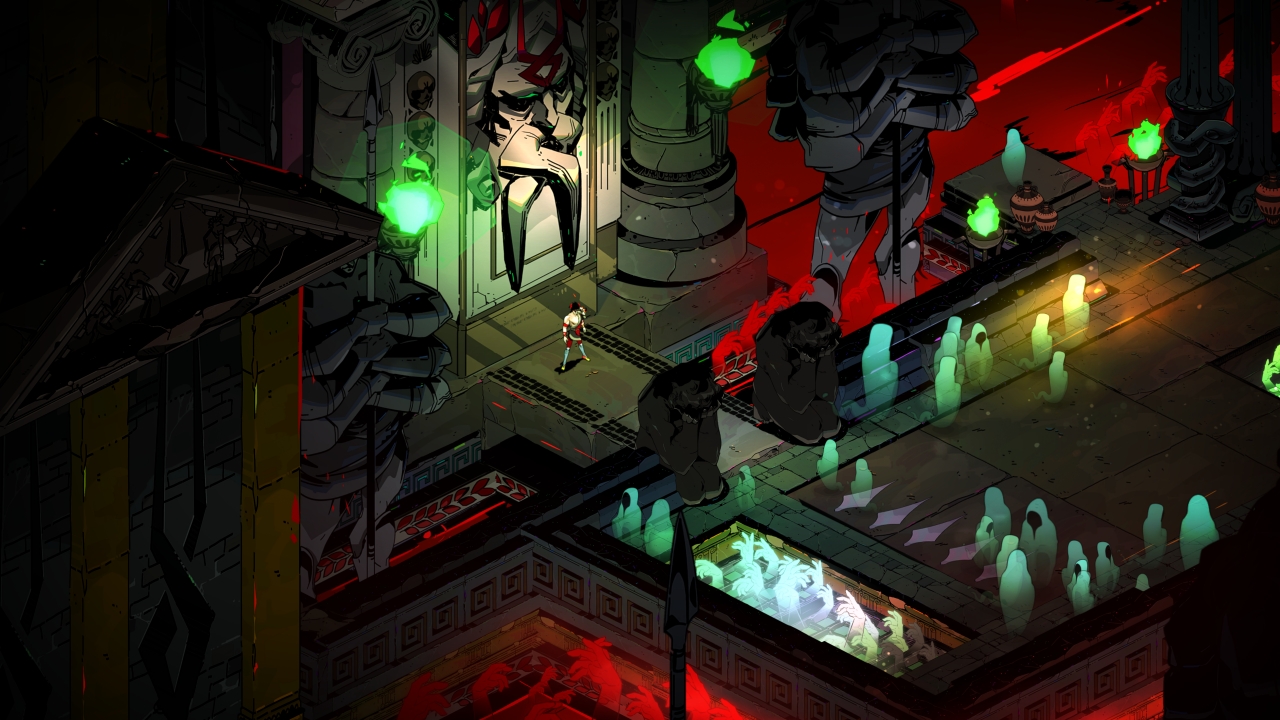 As mentioned earlier, Hades is coming to the Xbox One, Xbox Series X|S, PlayStation 4, and PlayStation 5 on August 13. Pricing for the PS4/PS5 are as follows: