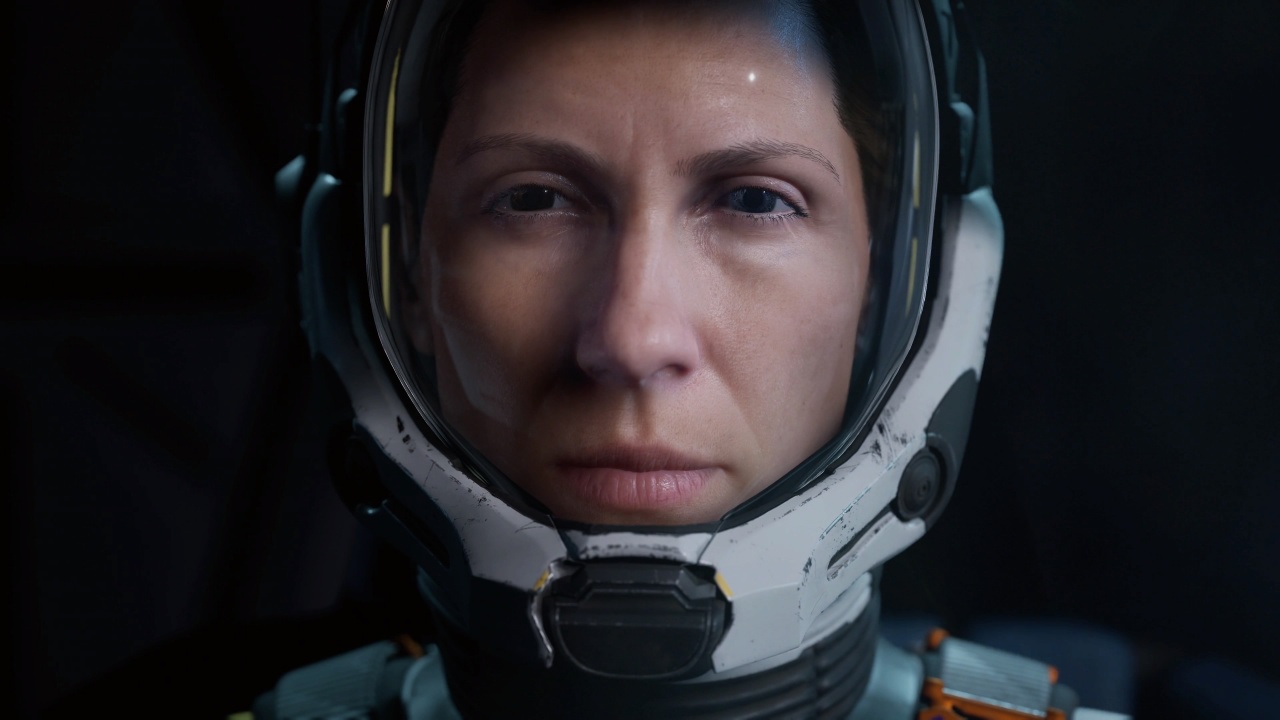 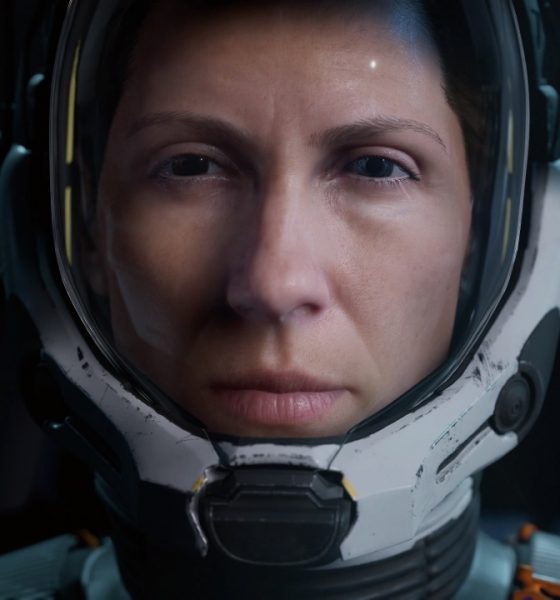 Returnal: Should you play it?

Imagine the worst day of your life. Now imagine having to relive that day over and over until you find some sort of way out. That’s somewhat the premise of Returnal, except, this particular worst day is on a planet called Atropos and you’re literally fighting for survival.

If you thought that was anxiety-inducing, I’m right there with you. And the anxiety only grows and deepens as you playthrough.

So, this isn’t a review of Returnal. That would require me finishing the game or playing through at least 80 percent of it. But I’ve played enough to help inform you if this is a game that you should pick-up or not.

What is it about exactly?

You play as Selene. An Astra scout that surveys planets, unexplored areas in space. In this game, you crash land in Atropos — a shape-shifting world. With her vehicle broken, she has no choice but to explore the area, find the source of some broadcast, and pray to goodness it leads her out of that world. 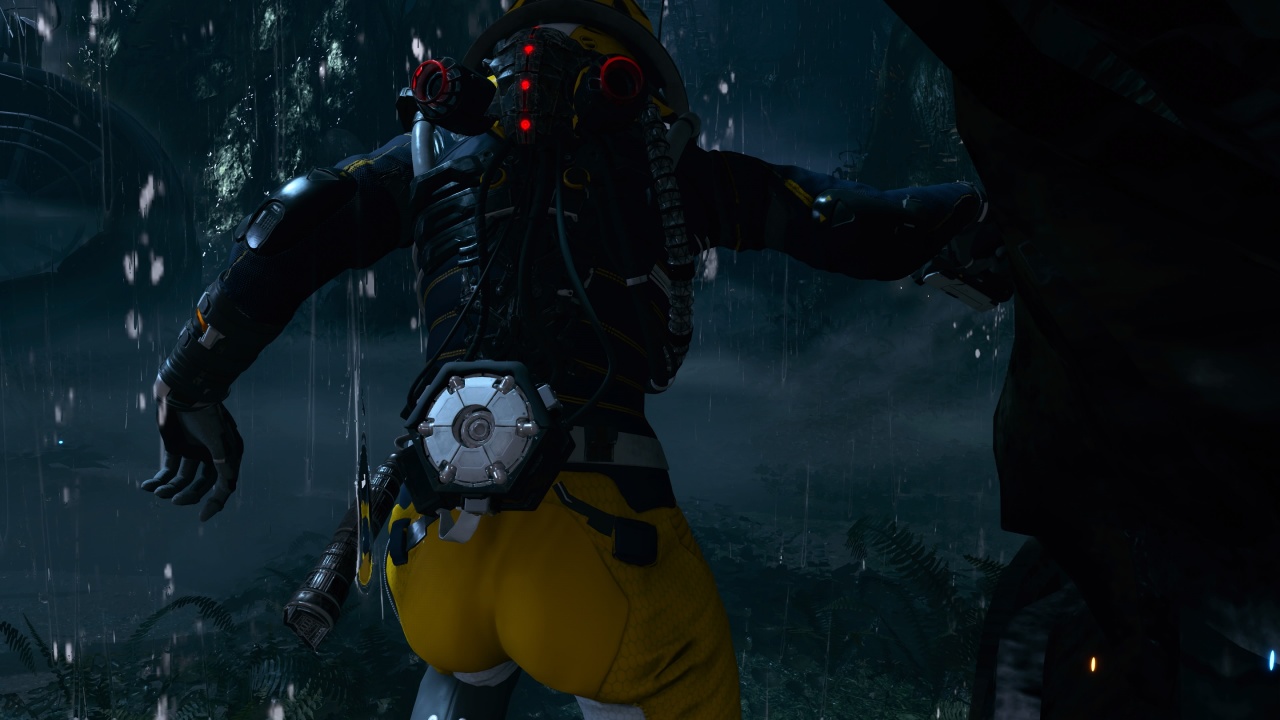 Naturally, the whole endeavor is no walk in the park. She faces creatures and machines that will inevitably lead to her demise. But it isn’t the end. Each and every time she dies, she wakes up again next to her ship but this time taking bits and pieces of knowledge from her past demise. Every loop offers new challenges and discoveries but in familiar areas.

The game takes full advantage of the DualSense controller. The games that have been introduced on the PlayStation 5 thus far were only scratching the surface. Returnal takes the experience to exciting heights.

For instance, the L2 button has two levels of presses. Press lightly to lock in and really focus on a target. Press harder and it’ll trigger the special ability of your weapon. 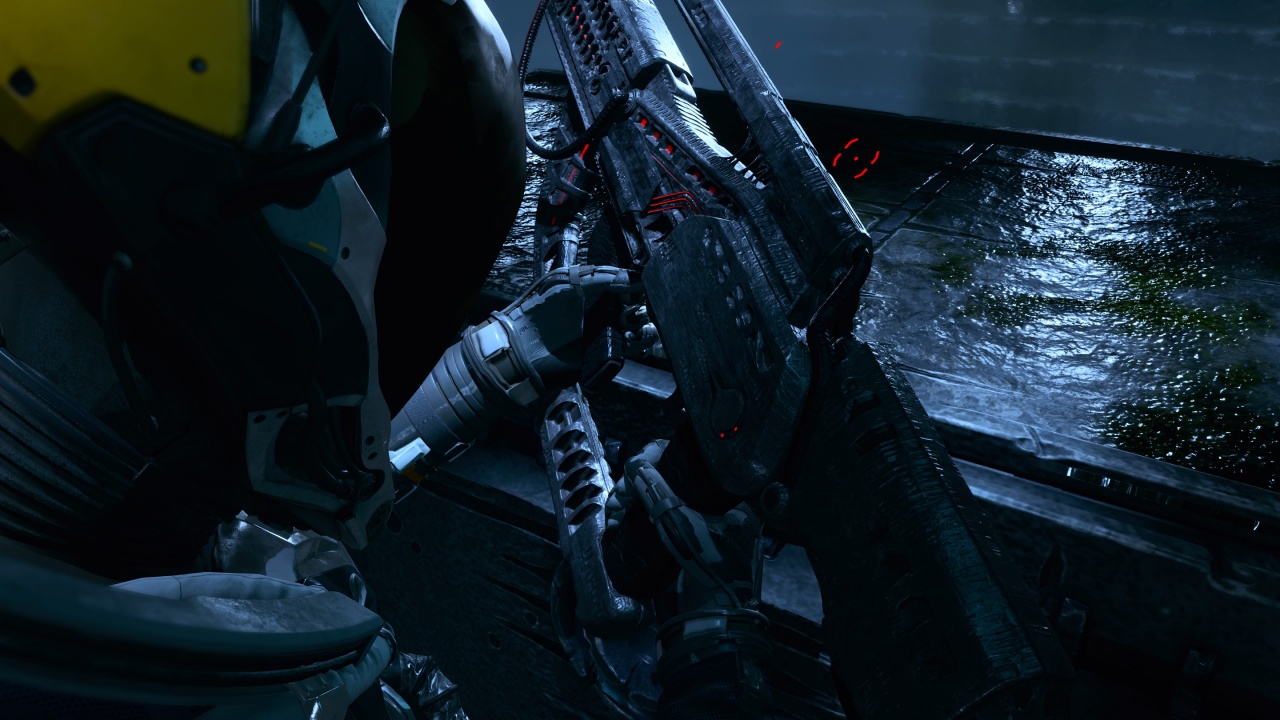 There’s also the different ways the DualSense vibrates as you interact with certain surfaces and objects in the game. But what takes this even further is the fantastic sound design. The combination of the audio along with the DualSense really makes Atropos feel like a living environment. 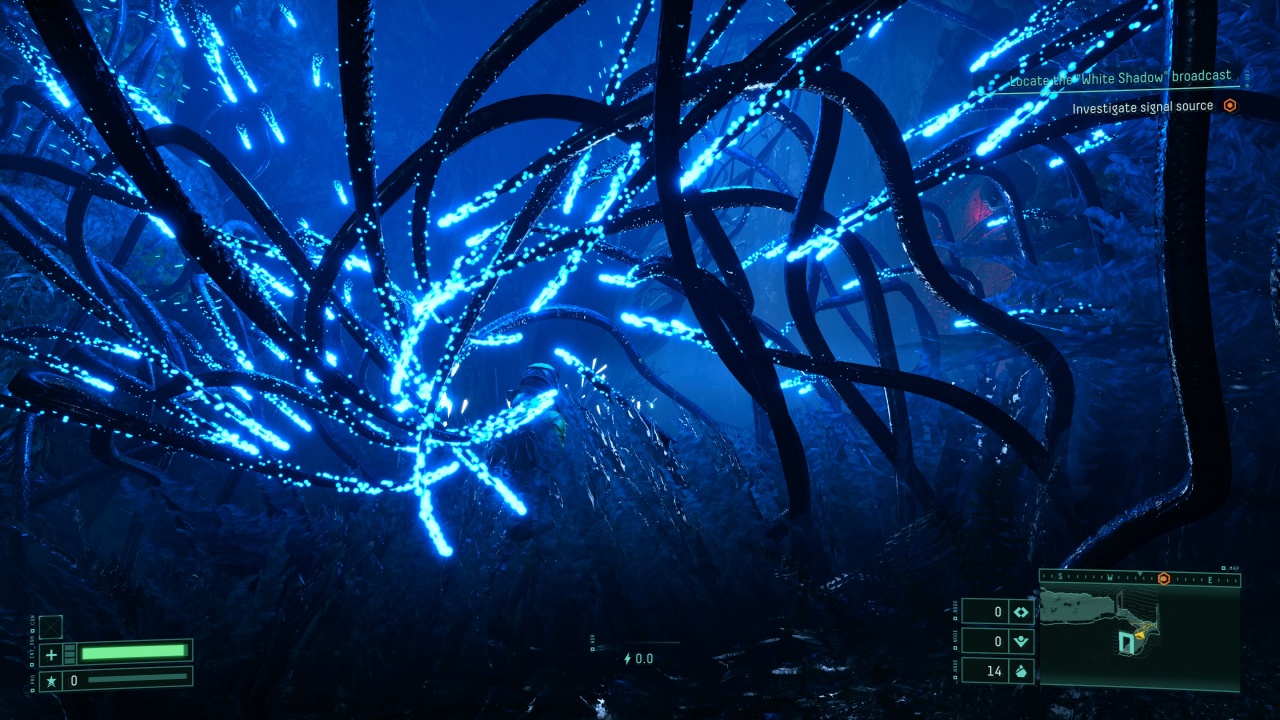 For these experiences alone, I can confidently say that it’s definitely a must-try if you’re one of what seems like just a handful of people who was able to snag a PlayStation 5. Absolutely fantastic job by Housemarque — the game’s developer.

Expect to die. That’s part of the whole experience. But along the way you’ll also meet plenty of adversaries that are fairly easy to deal with.

Your weapons are primarily guns (if there are more, I simply have not gotten to that part yet). I was quite apprehensive about this at first since I’m not exactly good at shooters. But, the aiming and the movement isn’t all over the place that it made even someone like me actually feel competent. 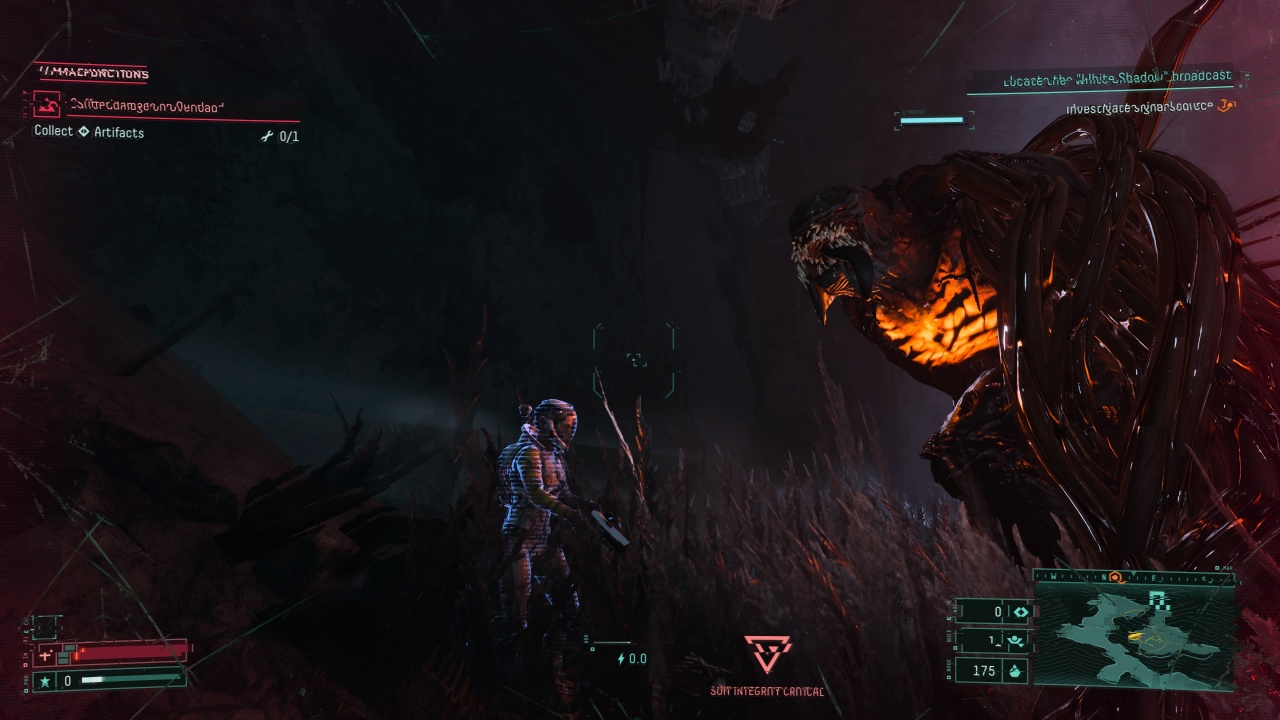 While engaging in the creatures of Atropos you can jump, dash, and jump and dash. These evasive maneuvers offer enough variety in tandem with the weapons you have that combat feels exhilarating.

Atropos looks drab and wasted. But the level of detail on the environment is insanely captivating. Especially the areas where light seeps in, you’ll see exactly how gorgeous the visuals are even if the place itself is ruined. 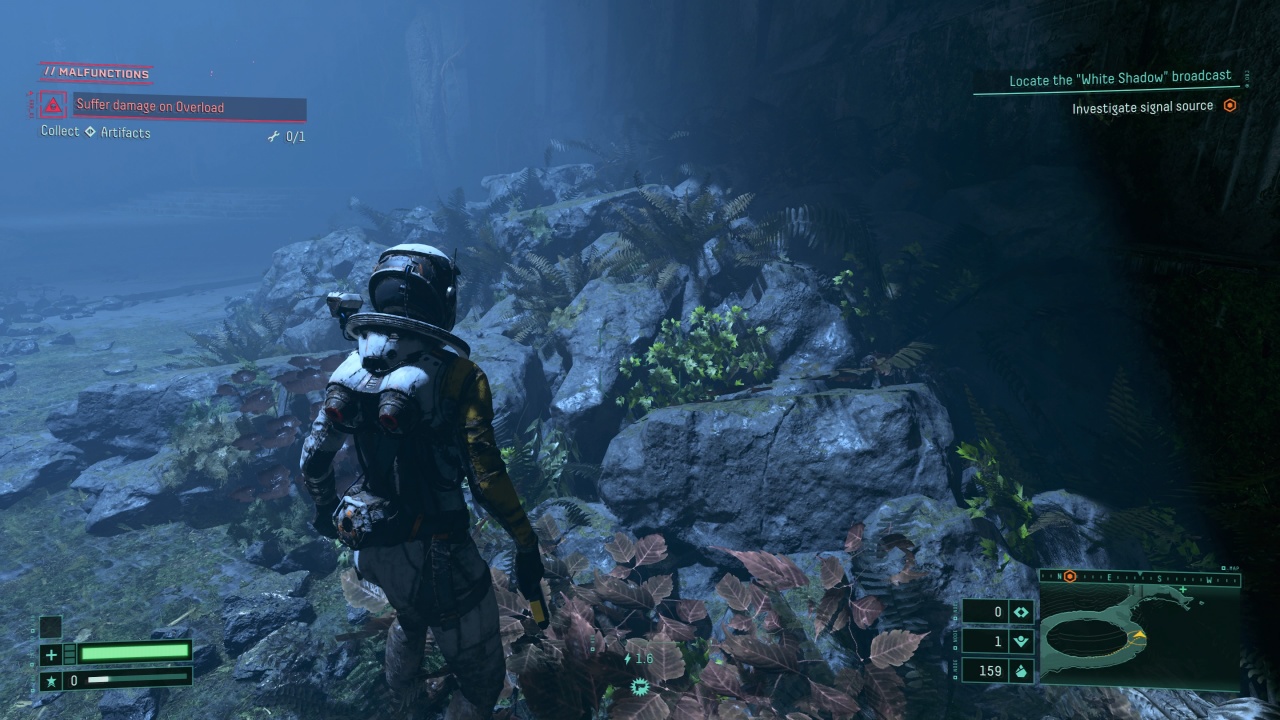 The creatures you’ll encounter also look astonishing. Sure, the way they jump and constantly stalk and assault you can be terrifying, but if you pause for a second they don’t actually look all that scary. It might be in how some of them glow, but the creatures here are quite a sight to see. 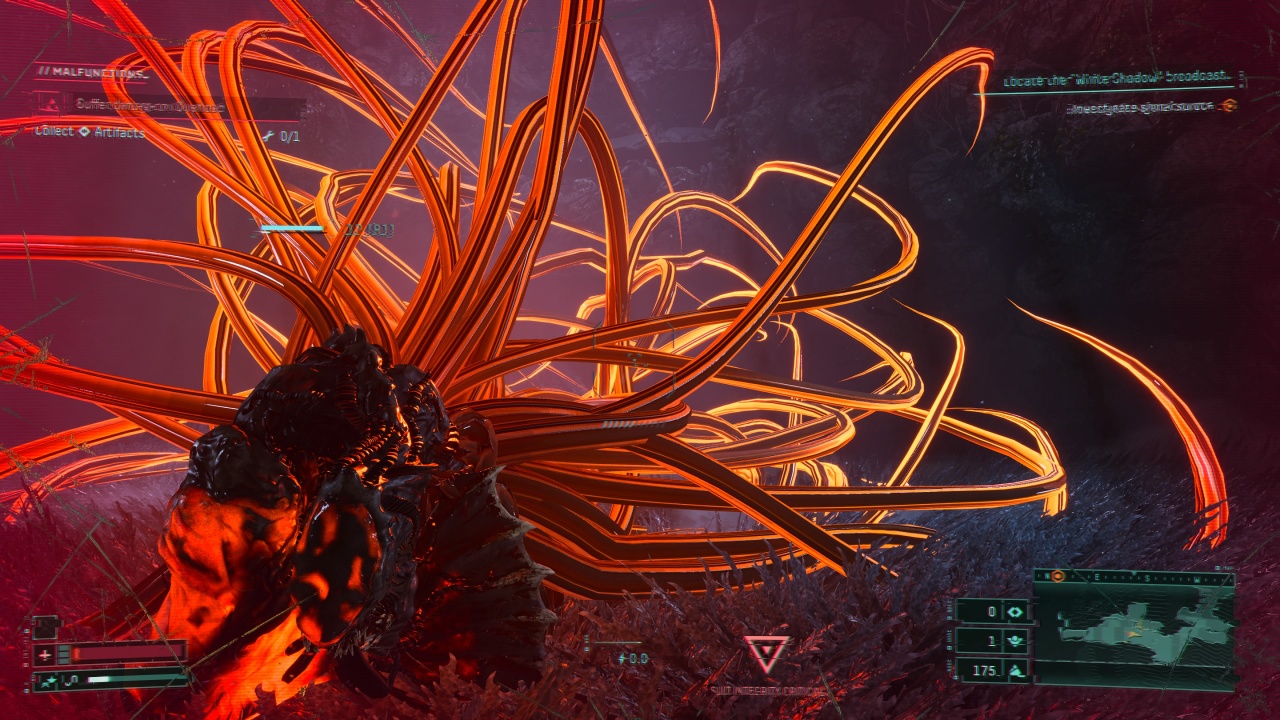 The items and elements seem a lot to take in

I’m gonna chalk this up to having multiple work deadlines from when I received the code to the target date of publishing, but the items, elements, and what they’re supposed to be for completely flew over my head.

It felt, to me, like information overload. Normally, I’m able to quickly pick up on which item does what but it took me a while to get a better understanding of them in this game. 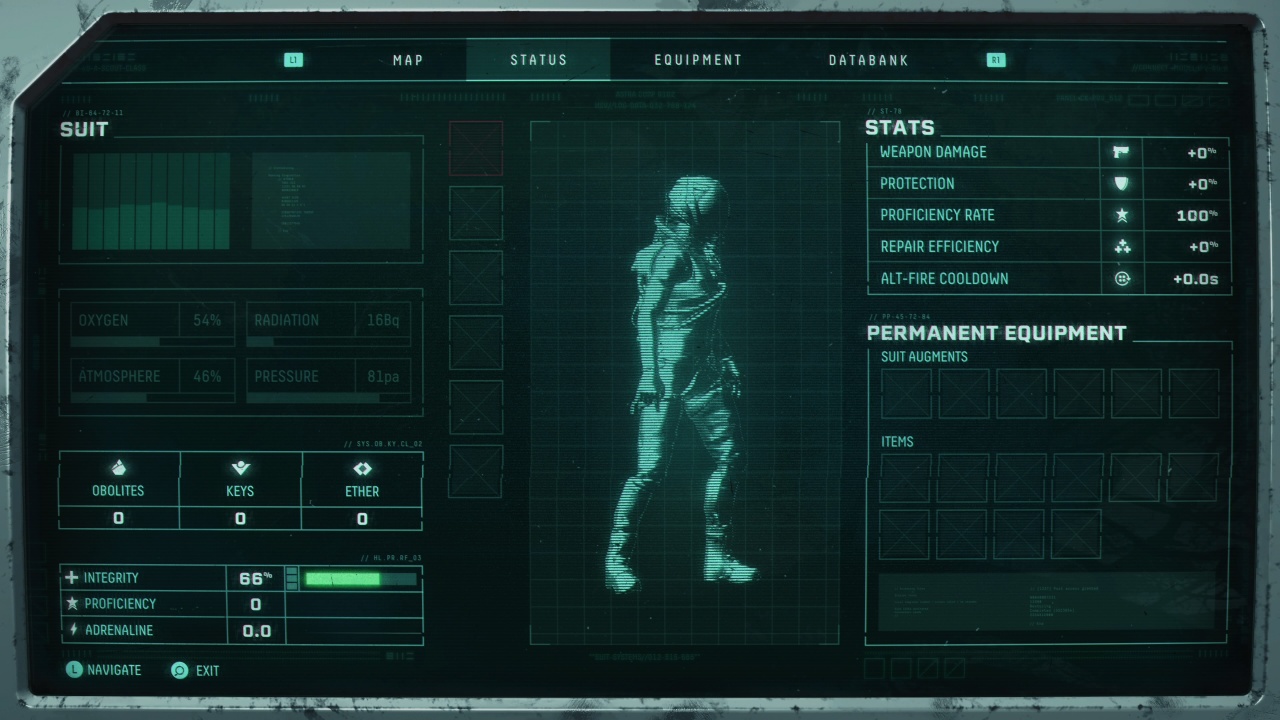 Of course, it helps that they also come in different colors so you more or less get a better idea as you go along. I imagine this wouldn’t be the case for players who will have their full attention on the game as they play.

Should you play Returnal?

This game is brilliant. From the premise of the story, the gameplay, the incredible sound design, and the use of the DualSense controller, Returnal is an absolute banger. 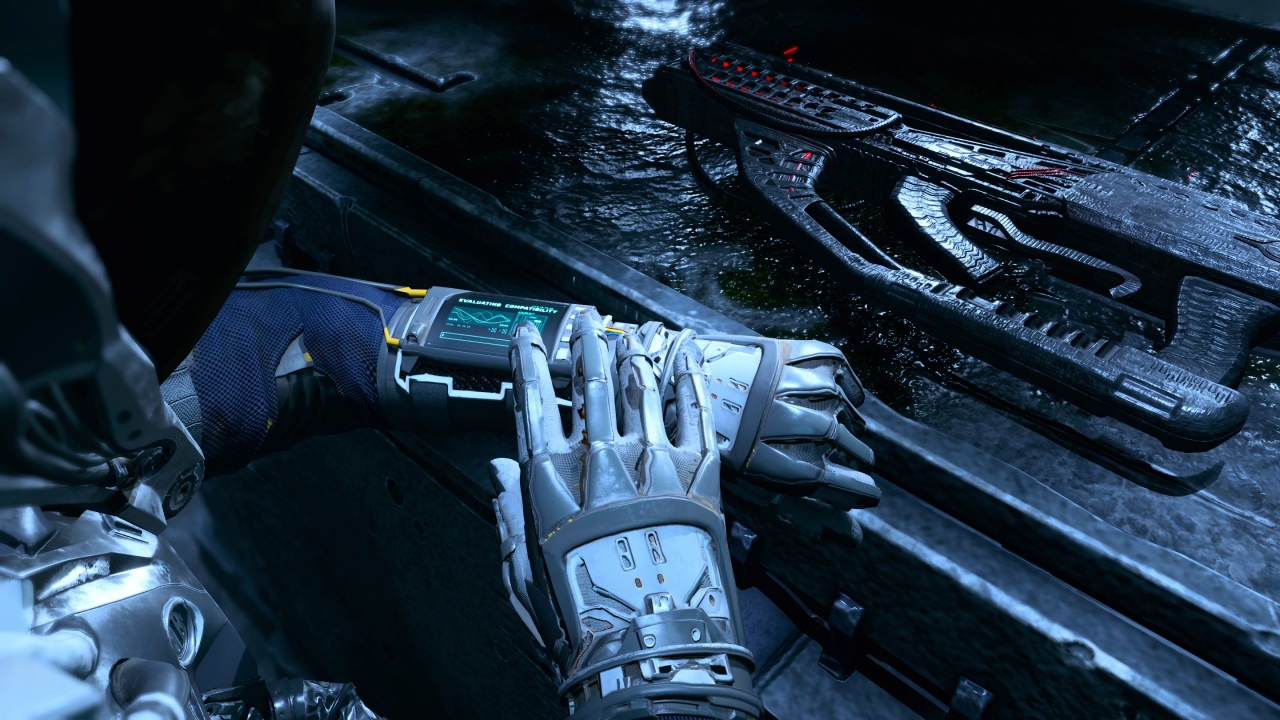 What gives me pause is the whole loop mechanic in this clearly terrifying setting. But I recognize that this has more to do with my in-real-life environment than the game itself. You see, waking up to a dreadful situation day after day is already something I have to deal with thanks largely to the pissful pandemic response by our government. I use video games to escape, and the anxiety-inducing nature of Returnal just isn’t good for my mental health right now. 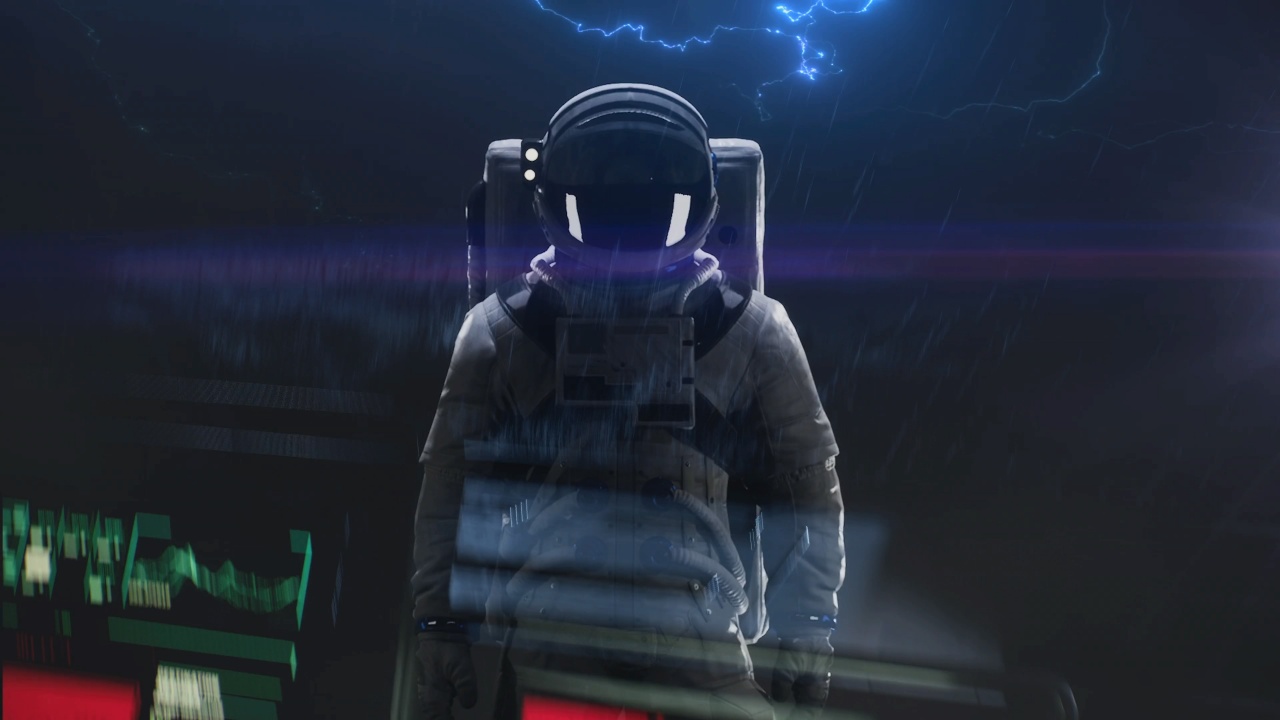 If you are experiencing anything similar at the moment, it might be prudent to wait until you’re in a better headspace before picking this up. Otherwise, this is definitely a must-buy if you’re curious how a fantastic combination of sound design and proper utilization of the DualSense can really elevate the gameplay experience.

Returnal will be exclusively available to the PS5 on April 30. 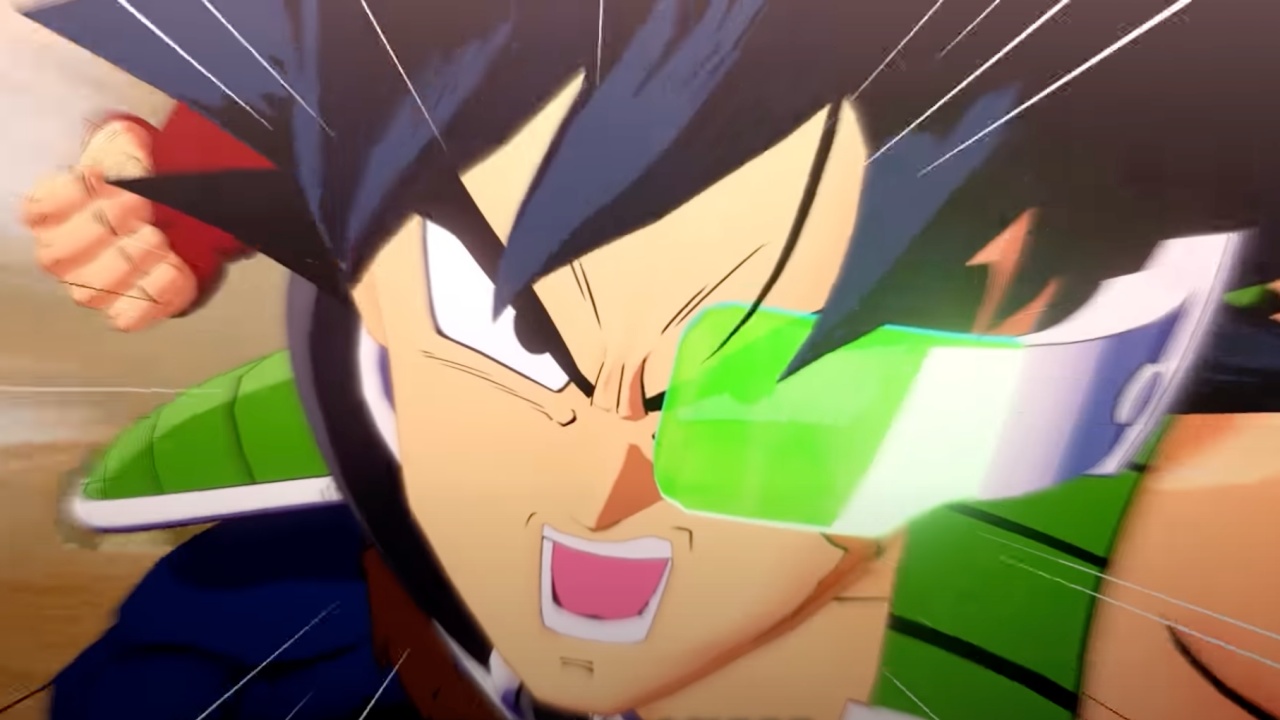