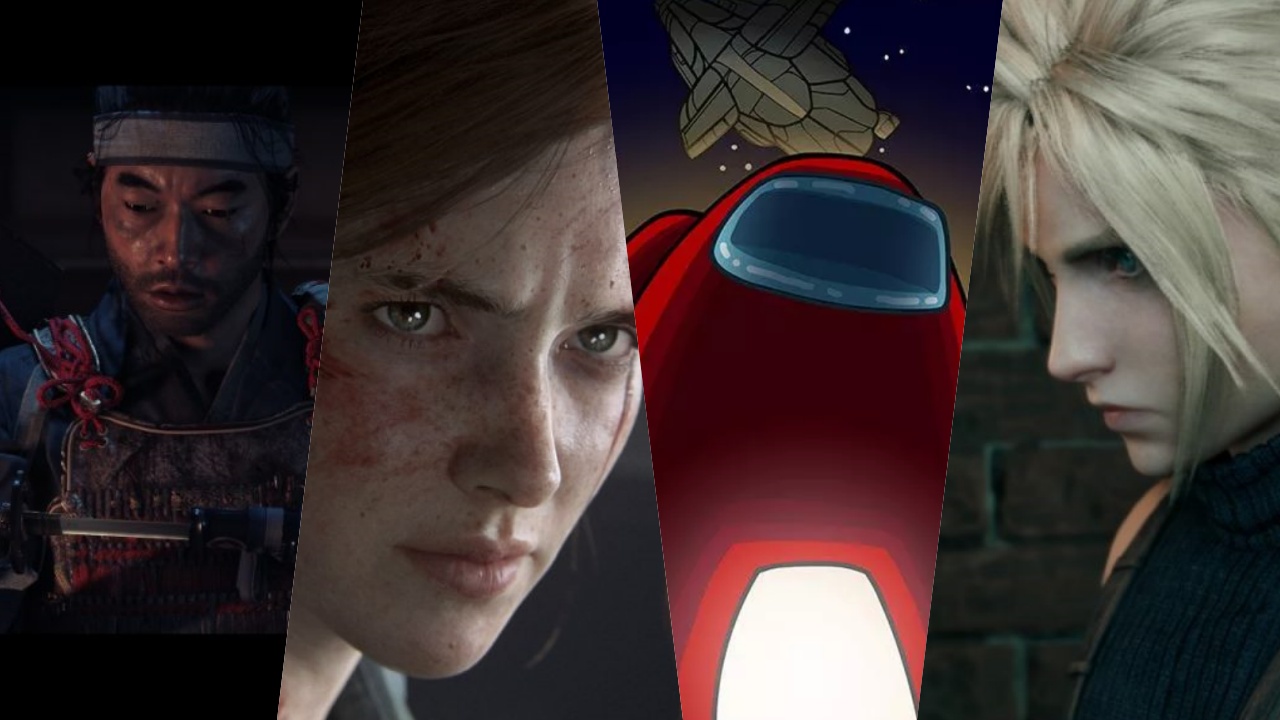 This year, despite all the hell, we’ve witnessed game developers, gamers, and esports develop, support, and play stunning artistry. For this year, more than ever, people turned to games to connect with friends and loved ones. So, it shouldn’t come as a surprise to find good games, creators, and pros make it to The Game Awards 2020. Here’s the quick rundown:

Game of the Year (and more): The Last of Us Part 2

The Last of Us Part 2 won big this year with 6 wins and the main award: Game of the Year, Best Game Direction, Best Narrative, Best Audio Design, Innovation in Accessibility, and Best Action/Adventure Game. Also, Laura Baily who played Abby in the game won Best Performance. The stunning action-adventure survival game set in post-apocalyptic America dabbles into haunting loss and ruthless realities. If you haven’t played it, it’s something you’ll need to get into during the holidays to catch up with the hype.

With everyone hoping this title would win this year, considering nominations for most categories alongside The Last of Us Part 2, Ghost of Tsushima is a jaw-dropping action-adventure set during the first Mongol invasion in Japan. You play as a samurai whose quest is to protect the island of Tsushima. This was a strong competitor for Game of the Year with its eye-gasmic open world and incomparably gorgeous gameplay.

Hades is a rogue action role-playing game developed and published by Supergiant Games. The rogue-like dungeon crawler lets you defy the god of the dead and hack and slash your way out of the Underworld. This game is fun and addictive, perfect as a holiday gift for casual players and gamers alike.

Best Multiplayer Game and Best Mobile Game: Among Us

If you’ve managed to never see 1000+ IQ games on this game from multiple top content creators across different platforms, you’re missing out. Among Us is an online multiplayer social deduction game developed and published by American game studio Innersloth. The game makes and breaks friendships but, it’s playing and catching imposters that’s got everyone hooked.

Games for Impact: Tell Me Why

Tell Me Why is an episodic narrative adventure game where you piece together memories between twins and decide whose story to believe, acting on what you think is the truth and impacting the people around you. The game dabbles into Tlingit culture and features Tlingit characters.

Following last year’s winner, Fornite, No Man’s Sky’s open universe exploration-survival gameplay managed to encapsulate the curiosity and adventurous side of every gamer who came across it. With the game letting you recklessly roam planets and universes outside our homes, it let us explore without risking lives.

If you haven’t played Phasmophobia with your friends while screaming ghost names or dying, then you missed out on a lot. This indie co-op psychological horror game developed by Kinetic Games lets you explore haunted homes and investigate each spot with ghost hunting tools and ghost hunting (terrified) friends.

Of course, we would find this adorable platformer battle royale game in the awards. How could we not? Released in early August, Fall Guys developed by Devolver Digital took the internet by storm. The game lets you rush through obstacles and team games all while decked out in cute skins and outfits.

And, the Half-Life 3 jokes continue. Half-Life: Alyx is a first-person shooter survival game where you get to play Alyx Vance. She and her father fight an alien empire that has conquered earth. The game takes place before the return of Gordon Freeman in Half-Life 2

Do not play this game with minors. I say that with good reason. Mortal Kombat 11 Ultimate doesn’t come from the same adorable collation of characters as last year’s winner. This instalment of Mortal Kombat ups the morbid graphics and mechanics giving players the best fighting game when needing catharsis rom a tough day.

Animal Crossing: New Horizons could have very well won the Game of the Year in all our hearts as it helped millions hang out and play with their friends and loved ones earlier in lockdowns across the globe. The social simulation game kept us all sane in more ways than Nintendo could have imagined, making this one of the most memorable games of 2020

The Microsoft Flight Simulator is an amateur flight simulator program with the longest-running, best-known, and most comprehensive home flight simulator ever. The game lets you take off, fly, and land just like you would in real life. You’ll need to learn to navigate your way through flight controls, and across the globe to leave and arrive safely.

Tony Hawk’s Pro Skater 1+2 is a brilliantly immersive skateboarding game that lets players do aerials, flips, and tricks. The game features trick points to let players get creative along the way. It also helps to bring the nostalgia of being able to freely skateboard outdoors without scraping your knees.

Valkyrae is an American Youtuber and Streamer who used to work at GameStop and transitioned into streaming. She is the first female gamer and content creator of 100 Thieves and is a strong advocate for women in online gaming, esports, and gaming as a whole.

Under the esports categories, The Game Awards skimped on new talents and new esports games and communities this year but that’s doesn’t mean these talents are any less deserving of the awards they won. Here are The Game Award’s two-time winners:

With one new addition to the category: